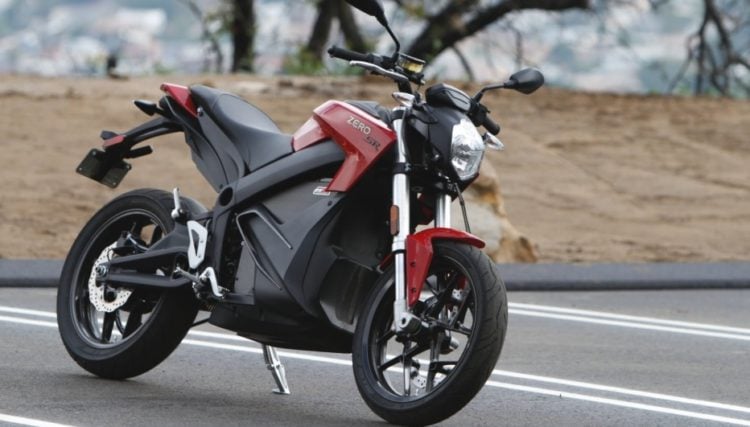 Zero Motorcycles is one of the newest motorcycle manufacturers in the industry as they were only founded in 2006. The founder of this company is Neal Saiki who is a former NASA engineer. He wanted to create motorcycles that had a less negative impact on the environment. The company was originally called Electricross.

2. They Are Based in California

When the company was first founded, it was based in Santa Cruz, California. While this is still a California-based company, the headquarters have since moved to Scotts Valley. 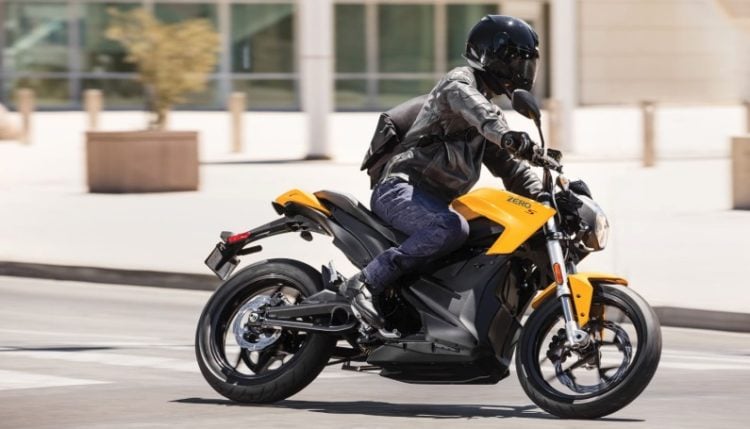 Rather than using power packs produced by another company, Zero Motorcycles has always used their own power packs that they developed in-house. The power packs operate at 102 volts and are branded under the names ‘Z-Force’ and ‘ZF’.

4. Their First Motorcycle Was the Zero S

The first motorcycle this company ever produced was the Zero S and this is still a motorcycle that they produce today. By 2010, Zero Motorcycles were shipping the Zero S in volume. Although they still manufacture this model, the Zero S has been changed many times since it was first manufactured, including a complete redesign in 2013. 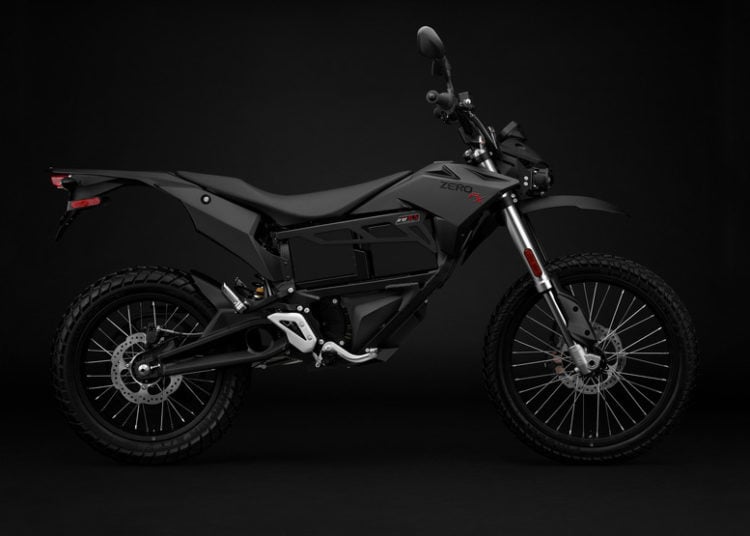 5. They Produce Motorcycles for the Military and Police

Zero Motorcycles predominantly produce motorcycles for the buyer’s personal use. However, they do also produce fleets of motorcycles that are used by the military and police. For the most part, these motorcycles are the same as the standard bikes produced by the company. The only difference is that they have some additional features added, such as sirens, storage areas, and crash bars.

6. This Company Hosted the Largest Ever Electric Motorcycling Race

Zero Motorcycles have become involved in motorcycle racing events and have even hosted their own. In 2009, they held a two-day event starting on April 4 called the 24 hours of Electricross. This involved 10 teams competing on Zero X electric motocross bikes. This was the largest ever electric motorcycle race. This was a memorable event as new records were set. 7. They Have Had Success Racing at Pikes Peak

8. They Have Faced Criticism for Their Charging Capabilities 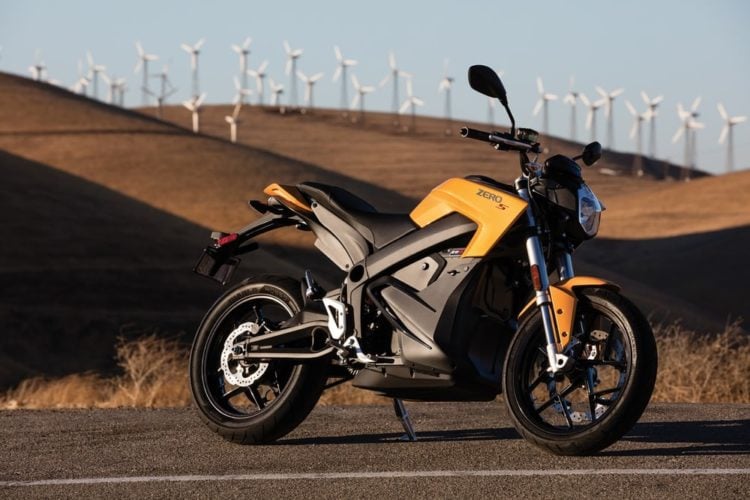 9. All Their Motorcycles Have Three Ride Modes

All the motorcycles produced by Zero Motorcycles have three ride modes. The first mode is Eco and this allows riders to limit the power and top speed of the bike. It also softens the throttle response and increases regenerative braking. The second mode is Sport and this maximizes the performance of the bike. The third and final mode is Custom. This allows riders to customize their ride by using the Zero app.

When choosing a motorcycle from other motorcycle manufacturers, the buyer will usually choose the color they prefer when they order and this is the color of bike they will receive. It will then stay this color for the entire time the buyer owns the bike. Things are a little different for owners of a Zero motorcycle as they can change their mind about the color after purchase and order a color kit from the manufacturer to customize their motorcycle as they wish. The kits include a tank cover, a rear fender cover, and a front fender. This means you can even mix and match two or three different colors on your bike if you wish and then change it back to its original color if you get bored.