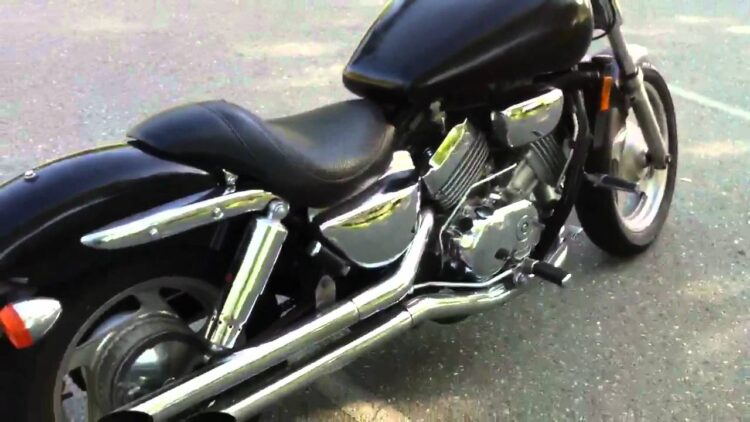 The Honda Magna 750 is a street motorbike from Honda Company with a history dating from 1983 to 1985. The Company has researched the market and come up with motorbikes that cater to riders who want an easy cruise in comfort and the other set who are looking for bikes that can move faster. Therefore, it designed motorbikes that fit both features to construct the 1997 Honda Magna 750.

Before the production of the 1997 Honda Magna 750 began, the Yamaha V-Max and Kawasaki Eliminator dominated the “Power Cruisers” category. The 1980 Magna 750 began to give them a run for their money. According to the Magna Web-Site, in 1993, Honda began bolstering the Magna 750, which was scheduled to be released at the beginning of 1994. The intention after surveying the market was to capture it with a powerful machine by lifting the engine that the VFR750 was using and slotting it on the new cruiser chassis. The engine looked beautiful, and Honda added some extra fins and chrome to it. The designers chromed four into the bike’s four exhausts. Honda kept the seat of this cruiser at 28 inches, which was very low for the rider. The passenger seat was detachable. The new frame that Honda designed for this model was fitted with 41 mm forks, complementing it nicely.

Other inclusion to the bike was a single disc and dual shocks. For the bike’s drum brakes, Honda designers fixed them on the rare part of the bike. Honda also made a few changes to the VFR engine intended to use in the Magna. These changes included the replacement of the crankshaft, chain-driven cams, and a fitting of the engine with a five-speed transmission. The engineers also utilized smaller carbs on this powerful motorbike. The resulting changes created a stronger mid-range pull, with a power of 78.2 bhp and a 48.2 ft/lbs torque. When production of this VF750C Magna was complete, Honda released it for sale in 1994. This model was available in three colors for consumers to pick from. They could choose the Red Magna or Pearl Shining Yellow or Black one. This model version’s serial number started from JH2RC430RM000004. In 1995, Honda again released another model, the VF750C Magna, which came in two colors only. Motorbike enthusiasts could pick between Pearl Shining Yellow and Candy Glory Red.

The serial number of this new model began from JH2RC430*SM100001. Before 1995 was over, Honda unleashed another model called the VF750CD Magna Deluxe. This model also came in two colors to select from. You could get a Black version with Pearl Salem Mint or walk away with a nice Pearl Paragon Purple with Pearl Fadeless White. This version of the Magna serial number began with JH2RC433SM000001. As Honda continued to gain popularity in the market with these masterpiece designs of Magna, consumers were flocking to get them in the retail shops they were being sold. Honda followed the 1995 Magna models with a new VF750C Magna to satisfy all their customers, which started retailing in 1996. This time consumers requested more colors to be included. Honda granted their wishes with this new version that came in four colors. You could order a Pure Red, Orange, Black, or Shining Yellow. According to Motorcycle Cruiser, Honda redesigned this model gas tank logo. It began with serial number JH2RC430*TM200001. The 1996 VF750C Magna paved the way for our featured motorbike, the 1997 Honda Magna 750.

This sport bike was powered by a 748cc V-4 engine cylinder that breathed through a 34 mm carb. It contained four valves which were operated by overhead cams. The engine could rev a maximum power output of 78.00 horsepower (56.9kW) at 9700 rpm, which when a rider hits the road, it begins to scream, and everyone could notice it. The maximum torque of this cruiser is 65.35 Nm. The fuel system this bike operates with is a 4xKeihin 32 mm Carburetors. The transmission system of the bike is a five-speed gearbox and a final drive chain. It can clock a quarter-mile, accelerating in 12.71 seconds or 102 mph.

The front suspension of the 1997 Honda Magna 750 operates with a disc dimension on the front brakes and rear brakes. The front brakes operate with a single disc of 1 piston caliper. On the other hand, the rear brakes are fitted with expanding brakes (drum brakes). The front tires are held in place with rims dimensions of 120/80-17 tubeless, and the rear tires with a rim dimension of 150/80-15 tubeless. According to Ultimate Specs, the wheelbase of the bike is 65.0 inches. The rear suspension that this bike operates with is dual shocks that have a five-way spring preload. It can adjust up to 3.9 inches of travel. On the other hand, the bike’s front suspension is held with a 41 mm cartridge fork of 5.9 inches of travel. This bike weighs 538 pounds when wet and 504.8 pounds when dry. Fuel capacity is 3.6 gallons, including a 0.8-gallon reserve that emits carbon dioxide. The seat height is 711 mm (28.0 inches) when adjusting it to its lowest setting. It is made of a camshaft valve train configuration. The motorbike also has a wet sump lubrication system and alternative seat height.

The 1997 Honda Magna 750 was created in an attractive shape, ran smoothly, and was made available in a beautiful color scheme to select from. It offers comfort and top speed to cruise easily over a long-distance journey. This is Honda’s amazing piece of art that inked their name among the greatest motorbike companies. 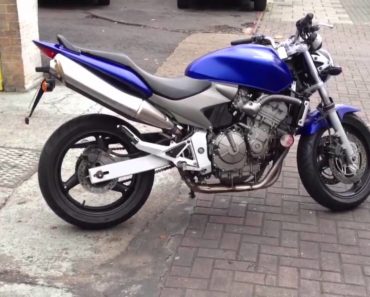 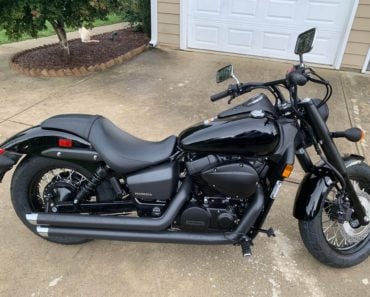 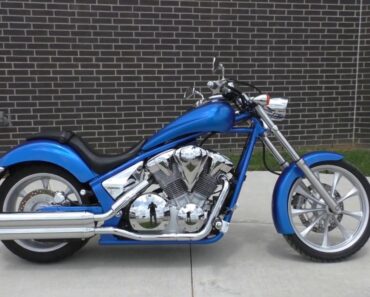 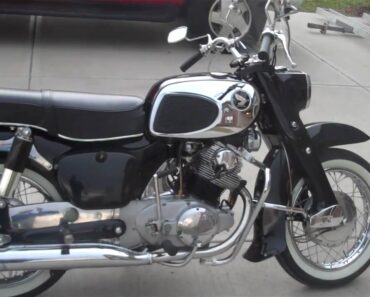 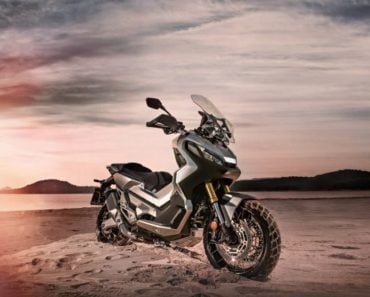 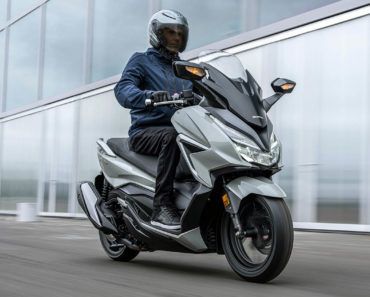