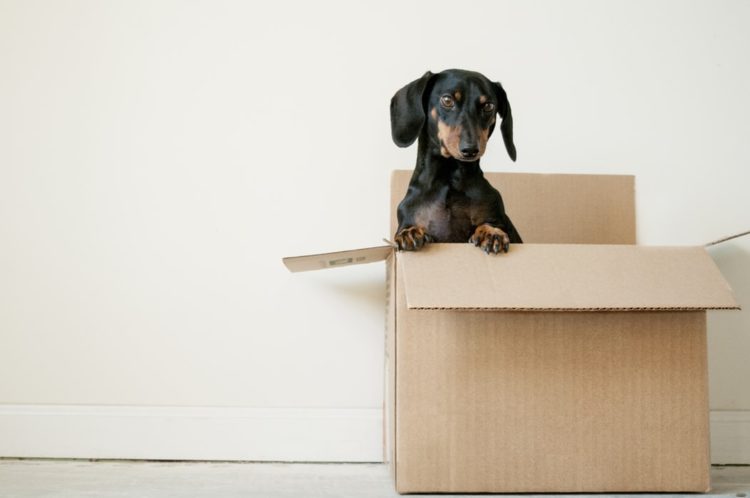 You finally landed that dream job that you’ve been working for, for what feels like forever. The only problem is that it requires you and your family to pack up and move to another state halfway across the country. Your life in your current location is a good one and you wonder what types of financial advantages or disadvantages might exist if you actually pack up and move compared to the way things are now. It might seem like a situation with a clear-cut answer, especially if it looks like you’re going to make more money at a new job when compared to your current one. With that being said, there are ten financial questions that you should always ask yourself before you consider moving to another state. You would benefit by thoroughly investigating answers to all of these questions before you make a decision, as it could have a dramatic impact on your financial well-being.

1. What about income taxes?

There are a few states that don’t have income taxes like Texas, but there are many more that do require you to pay state income taxes as well as federal taxes. In some cases, you might even find yourself in a situation where you are paying an income tax to the city on top of everything else. If you are moving out of state to take a job that pays a lot more but you are moving from a state where you only pay federal income taxes to a situation where there will be both a state and a city income tax, you might actually end up with less money when it is all said and done.

2. How much are property taxes going to cost you?

Property taxes can vary wildly from one location to another. In addition, if you’re moving from a rather modest home to a larger and nicer home, you can count on paying more. In some locations, the cost of the property taxes is almost as much as the mortgage itself. Therefore, you should carefully consider how much you will be paying in total so you know where you stand financially.

3. How much is insurance?

In this particular case, focus on both your house insurance and your car insurance. Some states, like Oklahoma, actually pay a higher insurance rate for both because the state is prone to so many thunderstorms that produce large hail and tornadoes every year. In other words, if you’re moving somewhere that is particularly prone to some type of major weather event, you can practically count on paying more money for insurance than you’re used to paying.

This question can be difficult to gauge because the housing market is so volatile. If you’re planning on moving and you found a house, you obviously know how much that particular house costs right now. The thing you really want to know is what that house is likely to be worth in a few years. While you can’t nail down an exact number, you can look at past trends for the area in order to determine whether or not the house is likely to increase or decrease in value. That gives you an idea of whether you will make money or lose money if you decide to sell it.

5. What is the cost of housing?

Houses are expensive but they are far more affordable in certain areas than in others. Regardless of where you are considering moving to, look around in a number of different communities in that particular area in order to make sure you’re getting the best deal. In addition, it’s always a good idea to check on the cost of housing for both renting and buying a home in order to see what would best fit your particular situation.

6. How far will you have to commute?

This is a major factor if you’re talking about financial questions. Is your home close to your work or will you have to commute for an hour or more each way? How will you accomplish getting there? All of these factors will determine whether or not it is financially beneficial for you to move to another state and take a particular job.

7. What are the costs associated with commuting?

If you’re driving, you have to factor in things like the cost of gas, oil changes, tires, and other vehicle maintenance. If you have to purchase a new car in order to make that commute, factor that in as well. On the other hand, if you’re taking public transportation, how much is that going to cost you every month? It’s important to know these things ahead of time and have exact numbers so you can see what works for you and what doesn’t.

If you already have a job offer, you probably know what they’re willing to pay you, but what if you don’t have a job offer and you’re considering moving anyway? One of the worst things you can do is move out of state and then hope that you will get paid a comparable amount for doing a similar job. Unfortunately, it doesn’t always work that way. In some cases, you could be making about half of what you were previously making, simply because you moved to a state that doesn’t pay as well.

9. What is the cost of moving all your stuff?

This can be a huge burden when it comes to the financial aspect of moving out of state. It costs a lot of money to move all of your stuff and the further you’re moving, the more it’s going to cost you. You also have to consider whether or not you’re moving to a new home that has room for all of your stuff. If it does, great. If it doesn’t, it’s time to think about renting a storage building or having a big garage sale and downsizing.

10. What is the cost of living in the state you are considering moving to?

This takes everything into account, from the cost of housing to the cost of commuting, all the way down to the cost of going to the grocery store. If you take all of the money you are currently spending and utility bills, your mortgage and your groceries and add them together, that gives you the cost of living where you currently live. Now compare that to the amount of money you’re currently making. Once you have those numbers, do the same thing for the state you’re thinking about moving to. Once you have that information, compare the two numbers in order to see whether or not you are getting ahead or putting yourself in a financially dilemma. This can make it easier to make your decision when you can see the numbers clearly right next to each other. 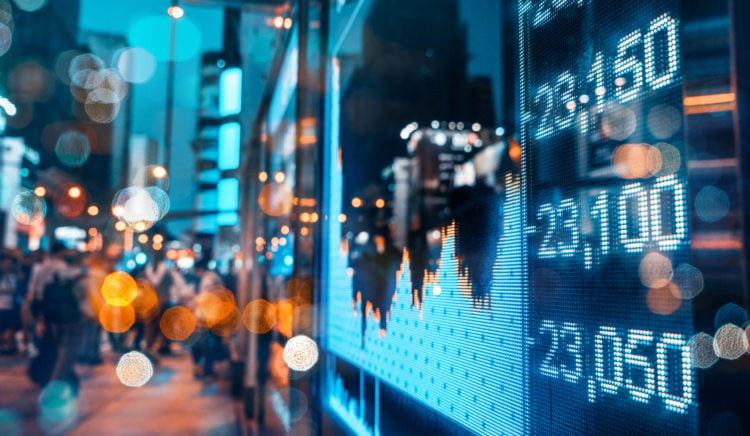 The global markets have recently been set on fire with speculation about a possible pandemic. Though this can cause great anxiety for the average person, it also makes a great buying opportunity for some stocks…. 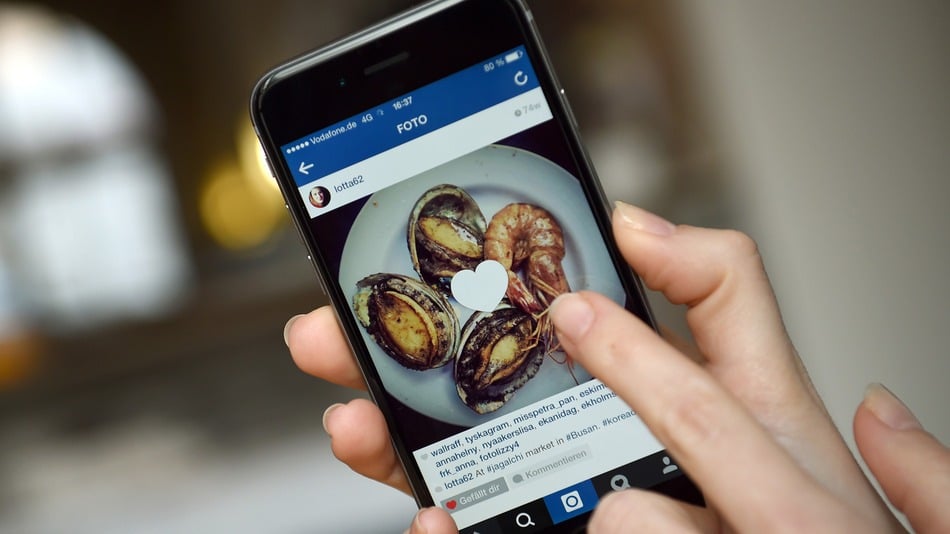 In this new day and age of technology, most of us are guilty of being glued to our phones every waking moment of the day.  As addicting as social media is, it also provides the…

There are a lot of people out there who want to retire as soon as possible. However, it is important to remember that an earlier retirement isn’t necessarily a good thing. Sometimes, it is because… 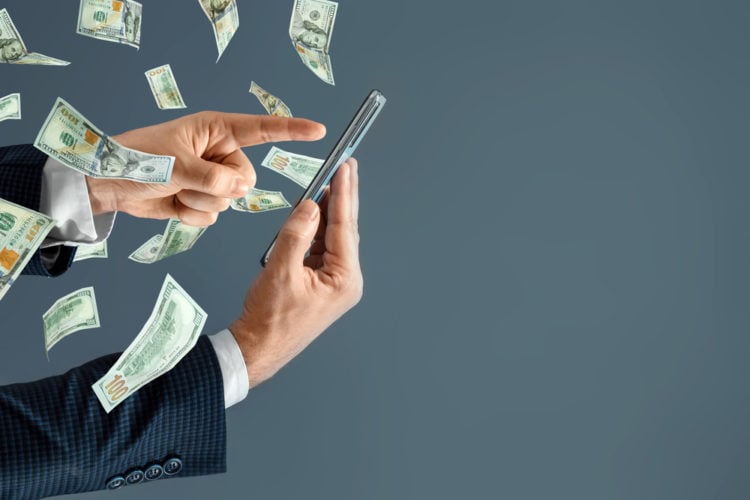 When you have extra money at the end of the month, it can be a surprising and exciting experience. Many people simply don’t know what to do with extra money and end up spending it unwisely. Thankfully,… 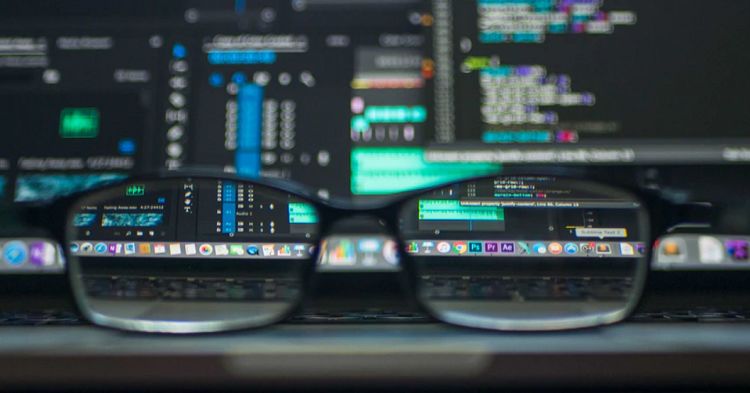 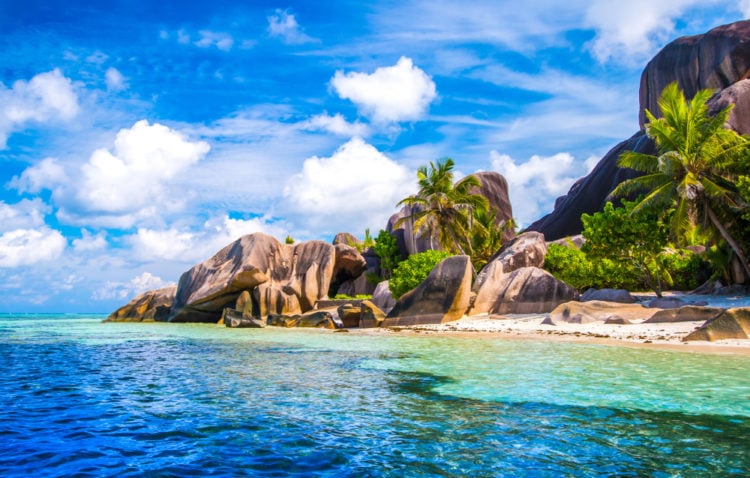 Africa is a continent with some of the most interesting wildlife and breathtaking landscapes on the planet. Some countries in Africa are exceptional choices for teachers. While not all African countries offer the best quality…