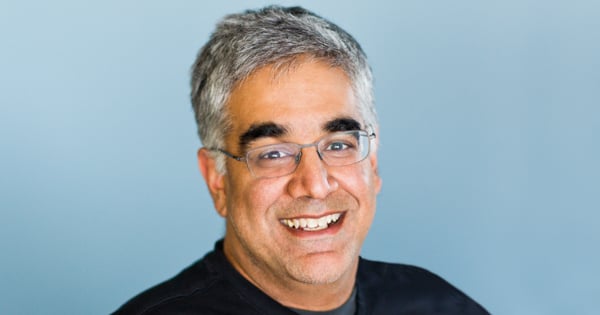 Aneel Bhusri if the co-founder of Workday one of the most successful enterprise software-as-a-service firms globally. He also works as the company’s CEO and is a member of the board of directors of the organization. Aneel has worked as a product visionary, innovator, and leader of the enterprise software for over two decades. He also serves on the board of Pure Storage, Cloudera, Okta, and Intel. The savvy businessman holds a degree in electrical engineering and economics from Brown University and MBA from Stanford University. A Crown Fellow at Aspen Institute here are some things that many may not know about him.

Bhusri is one of the business individuals who embrace reverse mentoring. He connects purposely with younger employees at Workday together with business partners, and clients to help guide the company’s strategy, vision, and innovation. The gentleman advice that all entrepreneurs should find an excellent mentor. He says that there are plenty of benefits in this as Aneel also had one Dave Duffield who according to him is an exceptional individual, legendary software innovator, and a wonderful human being.

Workday has around 7900 employees. As an employer, Bhusri did not only interview potential workers for their skills, he and his partner were also looking to find candidates who are an excellent cultural fit, good team players, and have customer focus. He also has a system where he lets his employees hire the next lot of individuals who will work for his company.

He is Very Philanthropic

Aneel values giving back. He agrees that his firm is part of a community that plays a significant role in the growth and success of companies. Charity; therefore, is a way of appreciating the people who allow the business to thrive. Workday has a foundation that partners with nonprofit organizations to benefit the community. Bhusri despite his executive position is accessible and welcoming and is always seeking feedback from stakeholders.

Aneel belongs to the school of thought that tech giants like Facebook and Google could end up learning a lot from Workday. Security and privacy are the two significant lessons they can teach the consumer cloud companies. He claims that enterprise cloud is currently very secure and that his employees will conduct a detailed inspection similar to a colonoscopy procedure to know how to protect data before signing contracts.

He once Stood in Line to Purchase an iPad

Back in 2010, Aneel Bhusri stood in line for many hours waiting to get his hands on an iPad. It was not because of his interest in the latest gadget, but Aneel says that he also wanted to gather first-hand information on how his firm might have to adapt to the way clients would be making use of the ground-breaking tablet.

Bhusri was nominated for Chronicle and St.Mary’s College Visionary of the Year Award

The recognition came about because of his enthusiasm to go above and beyond the immediate tech horizon. It was in addition to his role as a community advocate and mentor. Ronnie Lott Aneel’s long-time friend nominated him for the award saying that he was impressed with the journey that Bhusri had opted to undertake putting the sons of immigrants on the top of the business industry.

He Interacts with Everyone

Aneel Bhusri is not one of the CEO’s who only wants to associate himself with the who’s who in the world. He spends quality time with both the wealthy and poor. To Bhusri it is not all about innovations in business or companies, but it is also the innovations of enabling individuals to stand and be in a position to feed themselves and even get protection.

Aneel and his Co-founder started their Business over Brunch

Bhusri had not always dreamt of opening his company. However, after becoming familiar to cloud computing companies working as a venture capitalist, he suggested to Duffield that they develop a new software-as-a-service organization at a Truckee diner while having brunch. He wanted to get into something like what Salesforce was doing but focus more on finance and HR.

He was not Prepared for the Success his Company Recorded

Although Bhusri expected his business idea to soar, he was not anticipating it to become the enormous success it was after only a few years. He brought to the table his expertise in selling the company by giving clients something there were not getting from the competition. He places his employees first, and the clients second something that has worked out well for Workday.

Even though Aneel believes that San Francisco is a beautiful city with housing issues he resides in the town with Allison Thoreson Bhusri an angel investor and their daughter. 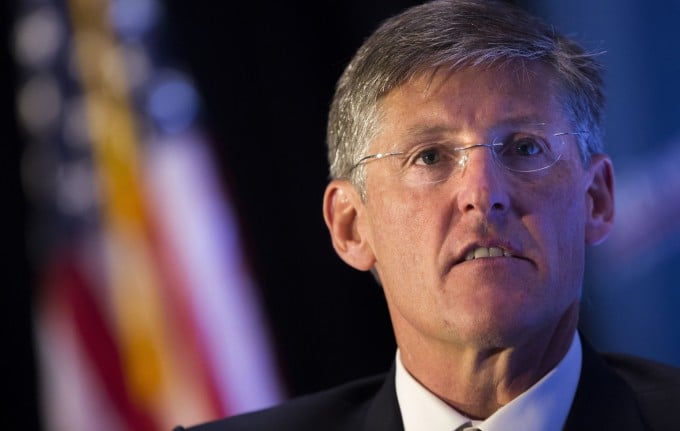 Michael Corbat, the Chief Executive Officer of Citigroup, is a very… 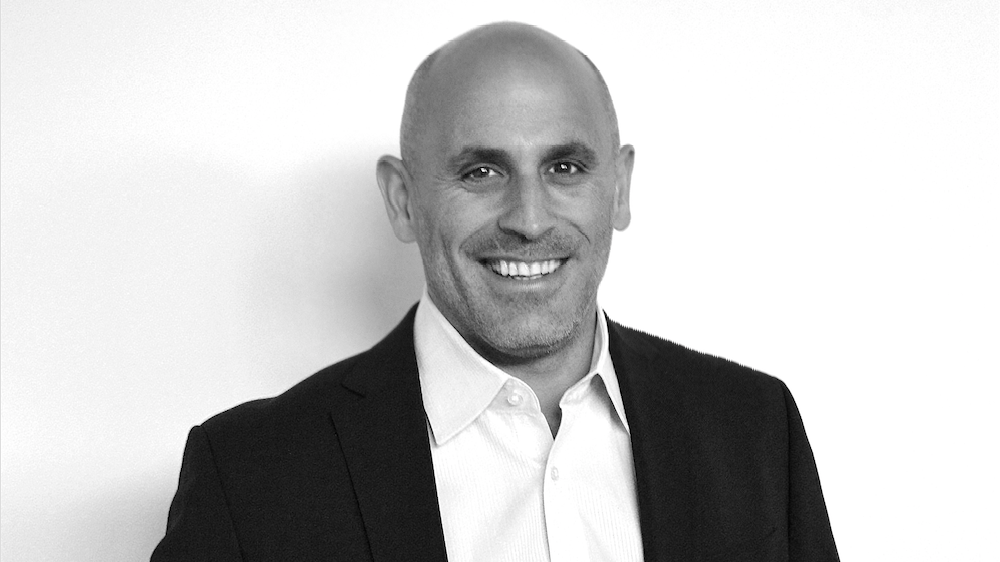 While the Internet has facilitated seamless communication between people across the… 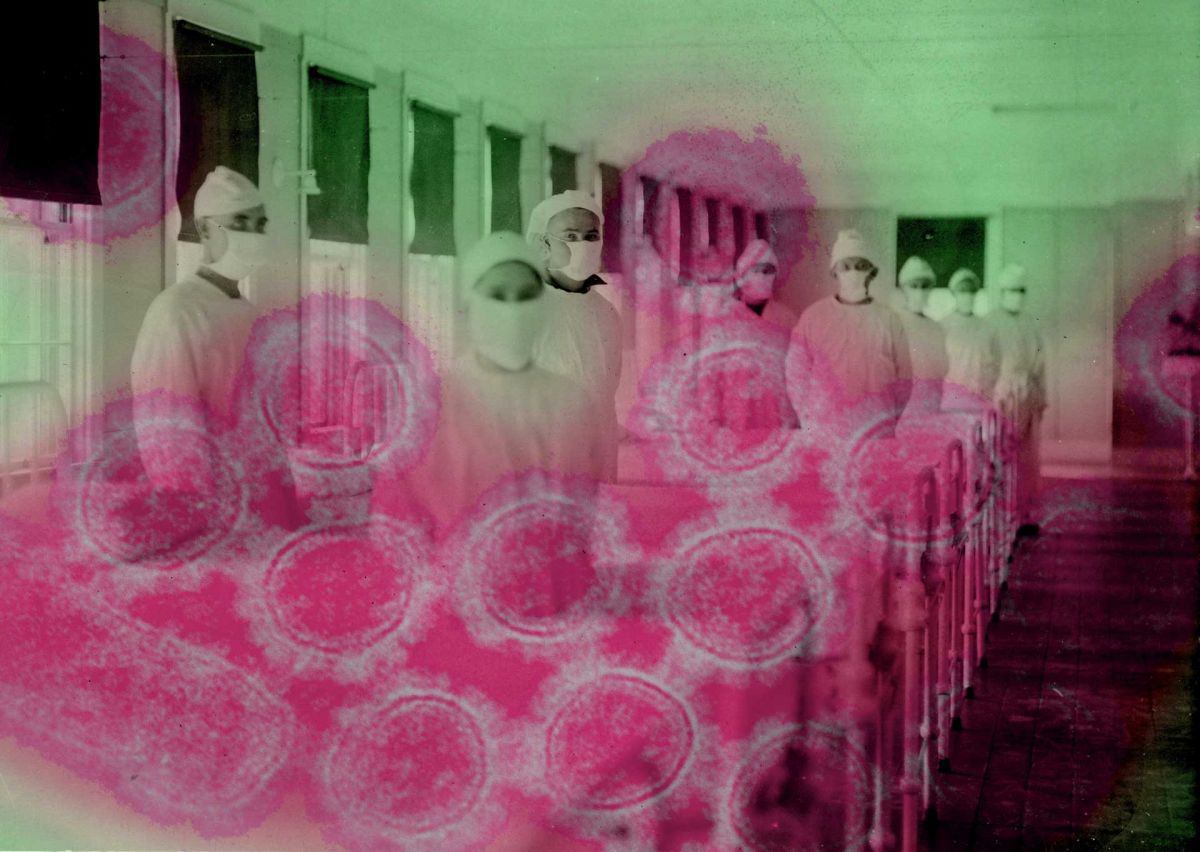 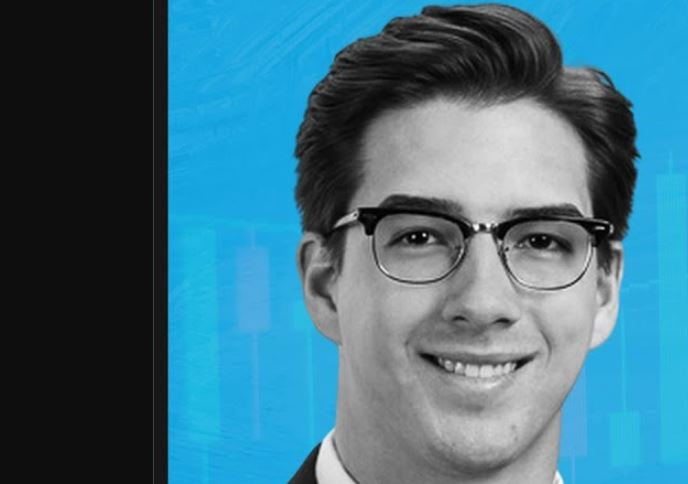 At this year’s World Economic Forum in Davos, one of the…