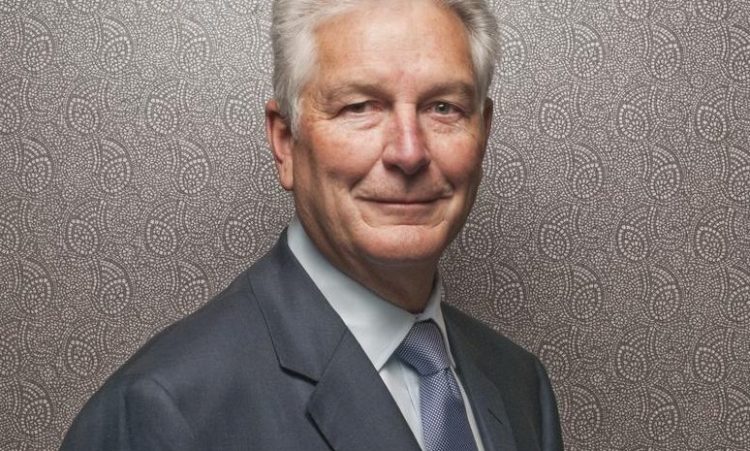 R. Milton Johnson is the CEO of HCA holdings and this is the role that he is the best known for. Those who are familiar with his professional profile are aware of his successful leadership since 1982, when he joined the HCA family. There is much more to him than meets the eye. In business, his skills are obvious for all to see. He’s carried the company forward, but who is the man behind the company? Here are ten things about him that you probably didn’t know.

He hit the road and did the tough work

Johnson isn’t one of those execs who went to college, read the books and breezed into a cushy job. In fact, it’s just the opposite. He actually hit the ground in his new career with HCA running. He hit the road with the development team to find out what was really going on with rural health care. He visited multiple hospitals and found out about them, then recruited many into the HCA structure. He met with the people that the corporation would be serving which was very enlightening for him. He isn’t one of those behind the desk guys, he takes the time to do the hard work and to learn about the hospitals being served first-hand.

He believes in what he is doing

His current position is much more than just a job to him. When Johnson was out talking with doctors and hospital administrators, he came to understand how important these smaller healthcare services were to their local communities. He learned about the people living there, their social structures and what was important to them. Prior to buying each facility, he took the time to learn about the people that they would be serving so the parent company would be able to do their best at meeting the needs of the people who would be using their services. He understands how important these services are.

He gives credit where it is due

Johnson feels very fortunate to be in the position that he occupies. He is very keen on building relationships with all of the people who are involved with the hospitals that are acquired. Although HCA has made leaps and bounds in its progress as a caring corporation that is also financially stable, he points the finger at the founder and executives who had come before him as the people who established HCA and made it the success that it is today. He credits their vision and hard work as the reason, without taking personal credit.

He genuinely cares about people

Johnson has made it very clear that patients are and will remain the top priority for HCA. In addition to making patient safety a top priority, the whole patient experience is important. One of the goals that he has established is to maintain the financial stability of the corporation, but not at the expense of the people that they serve. He is committed to providing the best possible quality of medical care as well as making sure that each patient is treated with dignity, and that each hospital establishes a high level of communication with their patients while treating them with compassionate care. Patient experience is paramount. That said, it is vital that everyone at HCA keep the patient’s needs first and foremost. That has become increasingly visible in a landscape that now features online ranking services and review sites, but it has always been the company’s main mission.

The medical industry is in a constant state of change. New rules for patient safety and healthcare provider accountability are implemented consistently. Keeping up with these new standards is time consuming and expensive. The necessity for increased man-hours continues. HCA is faced with maintaining the integrity of the company while ensuring that medical staff are treated fairly and humanely. With patient care being a top priority, staff is at risk for becoming overworked. There is a delicate balance that must be maintained. Johnson is careful to give credit to the staff and to ensure their appropriate recognition and compensation.

Milton Johnson is a native of the state of Tennessee. He was born in the city of Nashville. He went on to pursue his education at Belmont University. It was here that he earned his bachelor’s degree in accounting and successfully graduated.

Johnson may be a highly successful executive, but he has also made the time to have a family. He is married to his wife, Denise Johnson. The couple have two children together and live in Tennessee.

Johnson is also concerned about his local government. He is a contributor to the Nashville city government and made a donation to the campaign of the Mayoral candidate in 2015. He supported Megan Barry’s successful bid for the position with a $1,500 contribution.

Milton Johnson serves on multiple boards in his community, in addition to the work that he performs with HCA. He serves on the United Way Board of Metro Nashville ass well as thee Nashville Health Care Council. He is also a member of the Belmont University Board of Trustees, which is his Alma mater.

He’s helping to make the world a better place

Milton Johnson is more than the CEO of a major healthcare corporation. He is a caring exec who seeks to improve the healthcare industry one hospital at a time. Under his leadership, HCA seeks to make patient safety and their entire experience the top priority. He also cares about the staff who serve them and works hard to create a balance that protects all involved while keeping the corporation on stable financial ground. It’s a hard job, but he’s doing it well and everyone is the better for it. 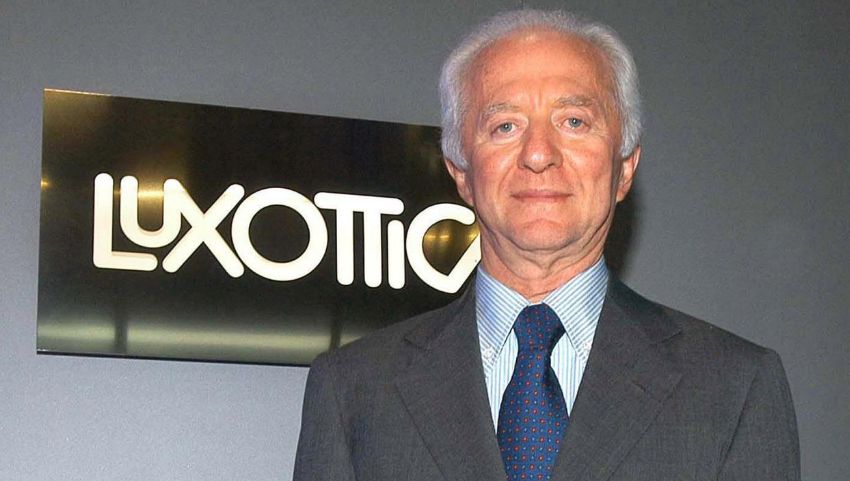 Leonardo Del Vecchio is one of the richest men in not… 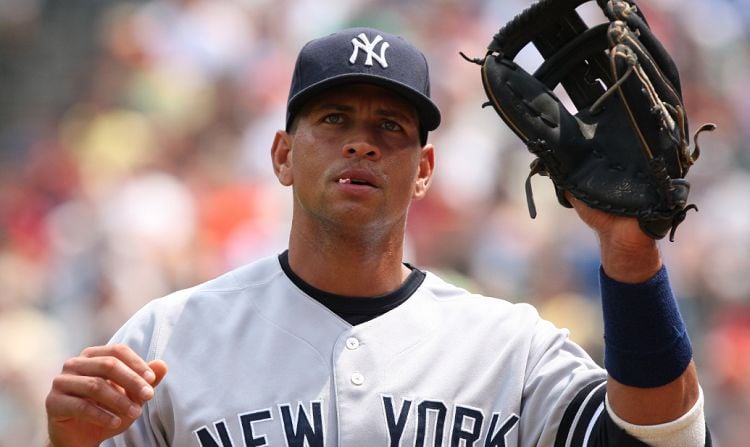 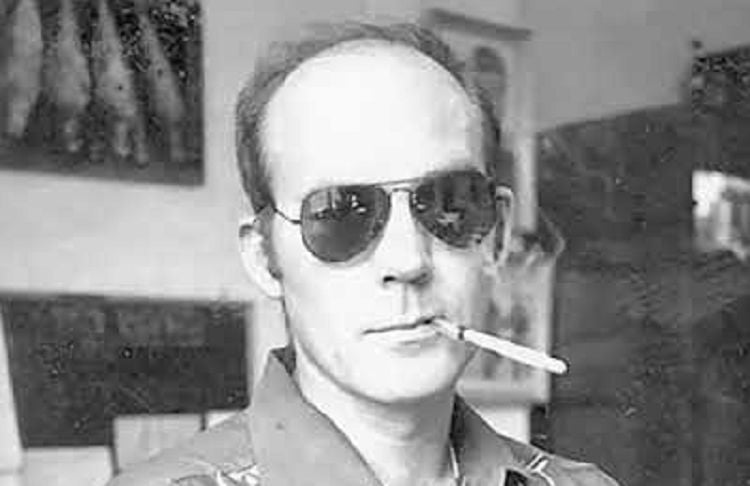 Hunter S. Thompson was a journalist and author who was born… 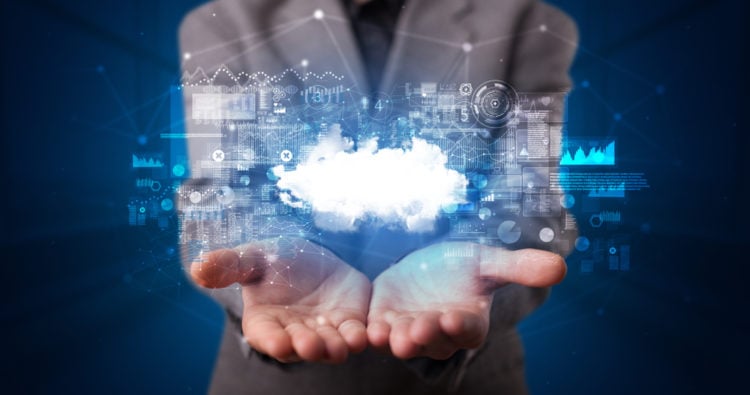 Are you familiar with a company called Upbound? Suffice it to… 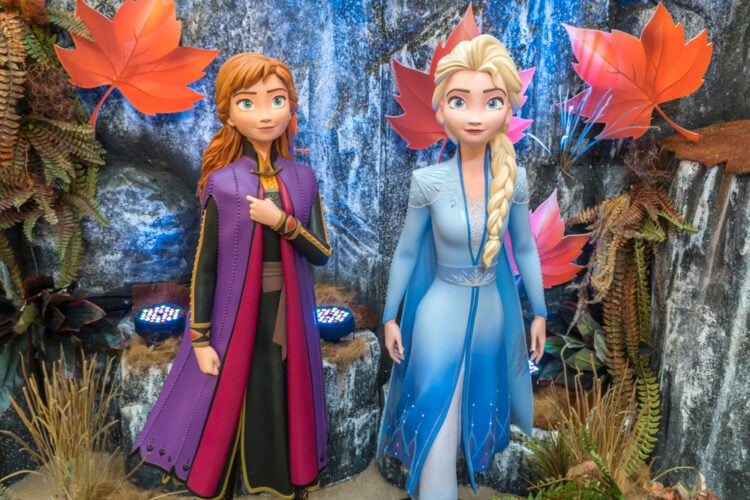 Every year, animated films are becoming more and more popular with… 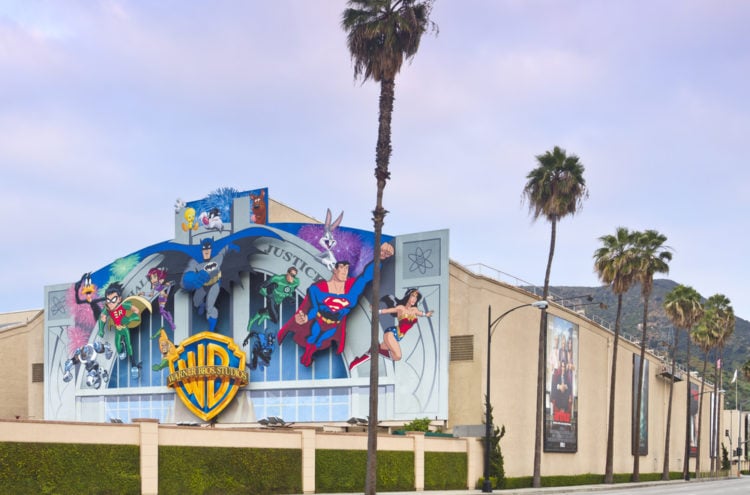