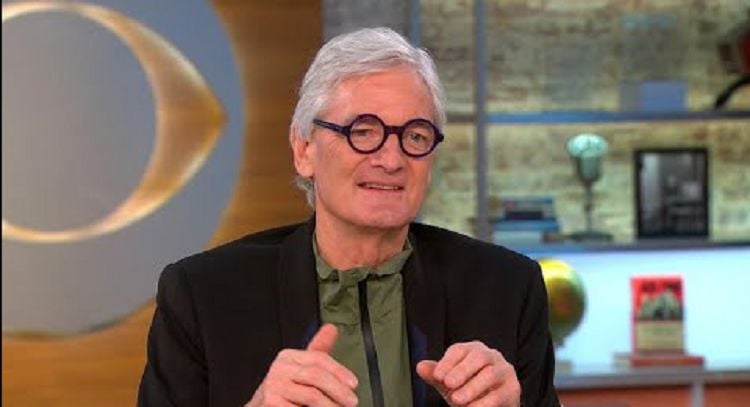 The 2020 Sunday Times Rich List is out, and at the top of the list is James Dyson. According to the news websites‘ rankings, Sir James Dyson and Family make it to the top spot with a £16.2 billion worth, to be the wealthiest entity in the United Kingdom. The ranking has brought a lot of attention to Dyson, with many interested in learning more about him. If interested to know a thing or more about the Briton elite inventor, then stick on as we furnish you with ten things you probably did not know about him.

According to Notable Biographies, Sir Dyson was born on the 2nd of May, 1947, making him 73 years at the moment. He is the son of Alec Dyson, a teacher, and Mary (nee Bolton). He grew up in a family of three in Cromer, Norfolk, which is also his birthplace. There is not much information about Dyson’s family, though reports indicate that his father died of cancer in his late teens.

James attended the prestigious Gresham’s School and independent school in Holt, Norfolk. He was a boarder in the school from 1956 to 1965, around the same time his father succumbed to cancer. James was excellent in long-distance running. According to Wikipedia, he opines that he was good in track, not because he was athletic or talented, but due to his resiliency and determination. It seems he stuck on to the resilience attribute, which led him to his impressive net worth. After graduating from Gresham’s school, he proceeded to the Byam Shaw School of Art from 1965 to 1966. He then went to the Royal College of Art, where he studied furniture and interior design. In the latter school, he learned more about the fusion of design and engineering.

James Dyson’s professional badge prominently features the designation of an inventor. His first shot in the invention scene was when he was still a student at the Royal Arts College, where he helped in conceptualizing the idea of the Sea Truck in 1970. He then brought the idea of the ballbarrow, a wheelbarrow that sported a modified design concentrating on the wheel shape. Instead of a disc, it featured a ball, which translated to ease of movement and improved maneuverability.

Towards the folding of the 70s decade, Dyson came up with an idea of an efficient vacuum cleaner after his Hoover vacuum’s performance deteriorated. He experimented with the concept of cyclonic separation, where the cleaner would not lose suction power during cleaning. He launched his cleaner machine in 1983 and christened it the G-Force cleaner after trying out over 5000 prototypes in 5 years.

5. Setting up His Company

James Dyson faced one major hurdle: market penetration with his invention out and working fine to his expectations. When his cleaner came out, the market for dust bags, used with the existing vacuum cleaners, was strong. The debut of the G-Force would have a disrupting effect on the market; thus, no distributors would be willing to buy into it. He launched his brainchild in Japan through catalog sales and had a cost equivalent to £2000. The rejection of his product by manufacturers was the push factor towards the establishment of his company, Dyson Limited.

6. Breaking into the American Market

Entry in the American market is the dream of many inventors as they stand to benefit from the highly diverse consumer-base. Almost 20 years after his innovative effort bore fruit, he launched his product in the United States. That was in 2002, and it was popular, at a $399 price tag, and by early 2005, it boasted of a 20% grip on the country’s vacuum cleaner market.

In a case reminiscent of established vs. upcoming, Dyson took Hoover, a vacuum cleaner company, to court due to patent infringement in 1999. The high court ruled in James Dyson’s favor, noting that Hoover deliberately copied a fundamental design of the Triple Vortex Bagless cleaner. Hoover paid damages worth £4 million.

An interaction with Sir James will give you a picture of how unshakable he is. This character possibly comes from his resilient nature, and his wife also describes him as stubborn. It is a possible explanation why he remains the sole owner of his company. According to one of his interviews, he suggests that he cannot be bothered by convincing other people that he has the right ideas. His company likewise features a unique working environment, decorated with new college graduates. He does not encourage a suit and tie dressing style in Dyson Limited.

James has been married to Deirdre Hindmarsh since 1968, and they have three children together; Emily, Jake, and Sam Dyson. His wife was an art teacher and used her salary to support him when he came up with his inventions. She has had his back for long, and Dyson seems to appreciate her.

In his path to becoming the wealthiest person in the United Kingdom, this inventor has gathered several awards. Below are some of the awards that Sir James Dyson boasts of.

These are just a few of the many awards and recognitions that Sir Dyson has to his name.