Hero MotoCorp is a manufacturer of scooters and motorcycles that’s based in India. The company also has a presence on a global scale, selling motorcycles that carry both the Honda and Indian Motorcycle name. This is a very unique company that has managed to achieve things that other corporations only seem to be able to dream of. If you really want to know more about them, read the following 20 things that most people don’t know about this remarkable corporation.

1. As far as two-wheeled transportation is concerned, they’re the largest in the world

It takes a lot to become the most popular company in the world. That’s true for any company. It’s important to remember that this particular corporation got its start in India, in a place where it’s rather uncommon for a company to break out on a global scale. Whatever they’re doing, they’re obviously doing something right.

One of the reasons the company has done so well over the years is because it produces quality products and it doesn’t cut corners. In fact, it’s gained a reputation for being one of the most well-respected companies of its type anywhere in the world.

The list involved 200 companies that were considered to be among the most trusted by consumers. This one appeared at the midpoint of the list, a feat that many other companies envy to this day. 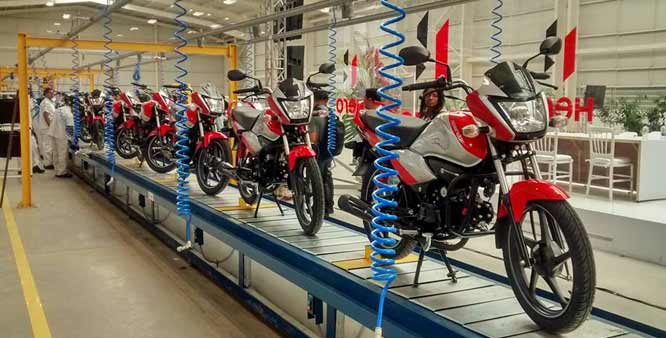 4. The company is responsible for about half of the motorcycles and scooters produced

It’s amazing to think that roughly half of the motorcycles sold around the globe are produced by a single company. That fact alone attests to this company’s ability to understand the needs and wants of its consumers, not to mention its ability to deliver.

Thanks to its connection with consumers and its overall popularity, the company grows with each passing year. It’s now worth more money than many automobile manufacturers.

6. The company is the end result of a unique partnership

The partnership in question involved the person who started the company with a grassroots effort and Honda Corporation.Together, the company became what it is today. 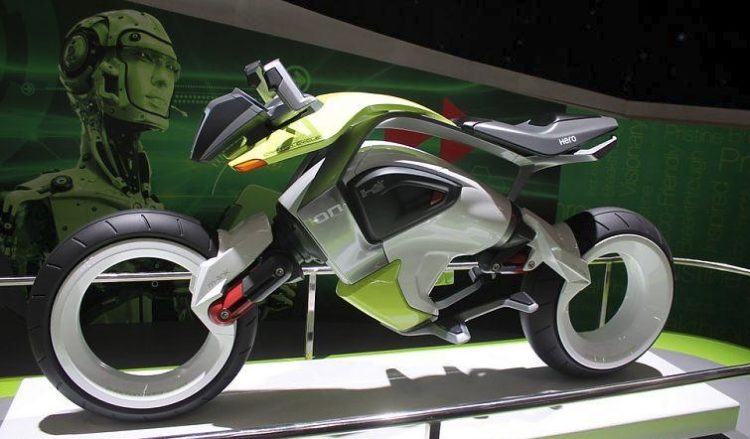 7. That partnership has since dissolved, but the company remains

Honda has since left the scene, but Hero MotoCorp is still going strong. In fact, it seems as though it’s now stronger than it’s ever been.

8. It incorporates the newest technology

Thanks to its former partnership with Honda, its motorcycles incorporate the latest technology. Even though Honda is no longer in the picture, the technology that was developed is still used today, much to the customers’ delight.

9. It appeals to its customers on several levels

The bikes it produces are easy to handle, reliable and affordable. It’s no wonder so many people have chosen to buy from Hero MotoCorp over the years. It’s also why the company continues to do so well year after year. 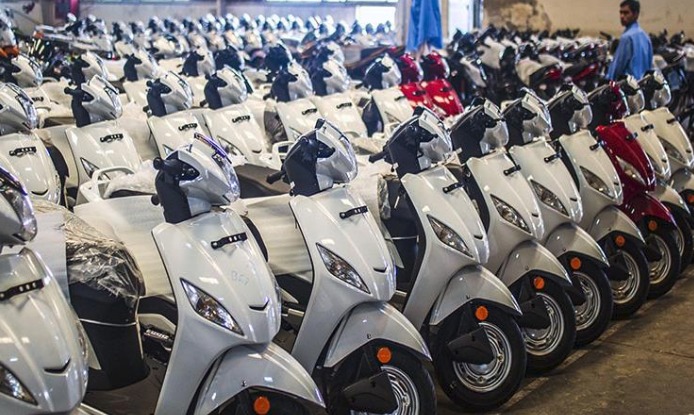 10. Its vehicles are extremely fuel efficient

This has always been one of the selling points for these bikes. In general, something on two wheels is going to get better fuel efficiency than a full-size automobile, but these bikes takes things a step further by providing the best fuel efficiency there is. That’s essentially what the company was built on during its early years of operation.

The company doesn’t invest a lot of money in things that aren’t necessary. This keeps operating costs down. It also allows the company to maintain operations in a more cost-efficient manner.

12. The savings are passed on to the consumer

Unlike most companies, Hero MotoCorp passes its savings on to the consumer. Aside from its fuel efficiency, the biggest benefit of buying one of these bikes has always been affordability. The company makes sure that this doesn’t change, even as more options are made available that are technologically advanced.

13. There are five facilities dedicated to manufacturing

This might not sound like a lot, but it’s important to remember that all of these facilities are dedicated exclusively to manufacturing 24 hours a day. This allows them to turn out a record number of bikes on a yearly basis so they can keep up with demand.

14. There are roughly 6,000 dealerships worldwide

6,000 dealerships is a staggering number, to say the least. This is a company that truly has a global reach. When you stop and consider the fact that they produce almost 50 percent of the bikes that are purchased each year, it starts to make sense that they would have so many dealerships.

15. It even has a special program to reward its best customers

In addition to attracting new customers with affordable bikes that are fuel efficient, the company has had a type of rewards program in place for its existing customers for almost 20 years now. This program rewards customers that have owned bikes made by the company for several years and gives them special incentives when it comes to maintaining those bikes, or even buying a new one.

More recently, the company has decided to expand its manufacturing to include bikes dedicated to racing. This is something that they haven’t traditionally been involved in, but if they produce racing bikes the same way they produce those for the open road, there’s no reason to assume that they won’t become extremely successful in that department as well.

17. It employs a lot of people

There are almost 12,000 people that work for the company in one capacity or another. In fact, the company has employees all over the globe, but maintains its highest concentration of staff members in the country in which it’s based.

18. You might consider it a leader for women’s employment

Out of the almost 12,000 people that work there, the company employees somewhere between 50 and 100 women in its home country. This has made it something of a leader for women’s employment throughout India, a company where women are traditionally expected to keep a much lower profile than they do in the United States.

19. The company’s employees are happy, too

Hero MotoCorp has one of the lowest turnover rates of any company, regardless of the type of company in question or where it’s based. On a yearly basis, they maintain almost 95 percent of their workforce, with only the additional 5 percent being considered new employees. They’re clearly doing something right, because this is a rate that almost no other company is able to achieve.

20. It seems to enjoy more sales each year

Thanks to the ideals that have been set forth for several years, this is a company that experiences increases in sales on a yearly basis. In fact, the company seems to do better with each passing year, something that many consider to be practically unheard of.