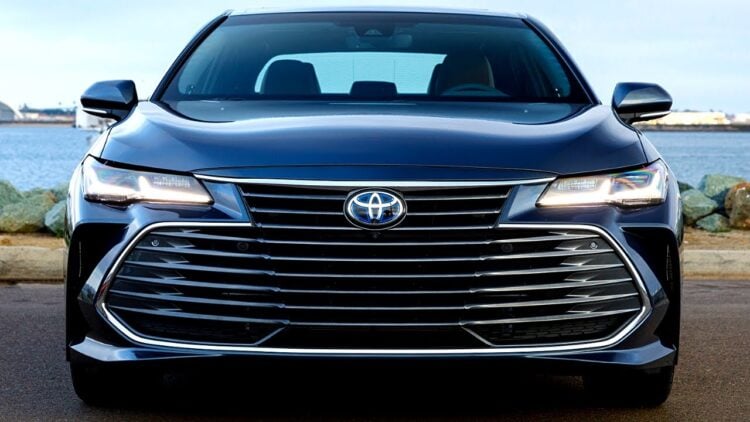 The Toyota Avalon is back for another model year in the 2022 edition. It’s ranked number one in the full-size cars category. The Avalon has enjoyed a long production run. The first model rolled off Toyota’s production lines in 1994. The 2022 model will mark the 28th year of production. Sadly for consumers who enjoy the amenities, it will be the last production year. As they say, all good things must come to an end. One of the good things happens to be the Toyota Avalon. It’s one of the old standards that will fade into history shortly. In honor of the long-running and beloved model, we take a closer look at the final model year of the Avalon to see what Toyota is going to do for the last model year.

Overview of the 2022 Toyota Avalon

The 2022 Toyota Avalon is twenty-eight years old. It’s served as the automaker’s flagship for over a quarter-century. The full-sized sedan holds five passengers with ample head and legroom. Toyota design engineers used the smaller Camry as inspiration for the Avalon. The Avalon has a roomier cabin and more space in the trunk. It’s a decked-out version with modern driver assistance and a luxurious interior for driver and passenger comfort. It’s one of the few large sedans still on the road today, holding the course for drivers who prefer a large car, but this will be the last year you can buy a new edition. It’s being crowded out by the SUV market and smaller, more fuel-efficient models. The 2022 Avalon is entering its final run with an aggressive aesthetic featuring an oversized grille. The cabin still offers spacious comfort, and drivers will enjoy the standard suite of driver assistance features. It’s everything it’s always been, but is Toyota throwing in any extras for the farewell edition?

Motor Trend delivers a rating of 8.7 out of 10 for what will be the last model of the vehicle. They confirm it’s the consumer behavior with the public’s enjoyment of the benefits of the SUV models that forced the discontinuation of the large sedan. We’re going to see some changes in the final production model of the Avalon for 2022. Toyota has done away with the all-wheel-drive option. They’ve also discontinued the XLE AWD trim, along with the Avalon TRD, the V-6 version of the Avalon XSE Nightshade, and the Avalon Limited AWD. They’ve also replaced the Avalon XSE Hybrid edition with the Avalon XSE Hybrid Nightshade with black accents on the exterior. Car and Driver adds that every model of the 2022 Avalon will receive a new reminder feature for the rear seat. Toyota also upgraded the drivers-assistance features by installing collision avoidance systems that are radar-based. They also upgraded the camera with more advanced features.

Standard features for the 2022 Toyota Avalon

Toyota’s base model is the XLE. It’s loaded with LED headlights and power-adjustable mirrors that are heated for drivers who contend with frosty mornings and icy conditions. It’s a luxury convenience feature lost on Southern Californians who escape the brutality of frosty mornings. Other standard features are present. The list goes on with a rearview mirror with an auto-dimming feature, a steering column with telescoping and tilt, heated front seats, dual-zone climate control, and other luxury amenities. All editions come with driver assistance features including adaptive cruise control, blind-spot monitoring, and the options for add-ons to enhance its luxury. All Avalons have SiriusXM satellite radio, Android Auto and Apple CarPlay.

Toyota confirms that the XLE comes equipped with a 3.5-liter V6 engine that generates 301 horsepower with front-wheel drive, a MacPherson strut for the front suspension with a stabilizer bar, and a multi-link rear suspension with a stabilizer bar, and 17-inch silver painted alloy wheels. The 5-seat full-size sedan comes with a 9-inch touchscreen and connected services. The fuel-efficiency ratings are estimated at 22 mpg in the city and up to 32 mpg on the highway. The hybrid edition is rated at up to 110 mpg.

Pricing for the 2022 Toyota Avalon

After twenty-eight years of production, Toyota is discontinuing its flagship full-size sedan, the Toyota Avalon. They’ve reduced the trim availability as the model gets phased out in 2022, but there are plenty of options if you wish to fully load the last edition of the outgoing model with the build-your-own option offered by Toyota. The Toyota Avalon is retiring on a positive note. The manufacturer may have limited the options for trims but it didn’t cut back on consumer options for add ons and customization. It’s fading into the past as the public’s desire to move away from the full-size sedan models in favor of SUVs for their additional space. There seems to be a growing stigma attached to full-size cars with the movement to conserve energy and reduce emissions. The consumer market is trending toward mid-size or smaller cars, and favoring hybrid or all-electric editions. We may be looking at the last vestiges of the full-size sedan with the demise of the Toyota Avalon. A few auto brands will continue their production of full-size vehicles, but we expect the future of the larger sedans to become one of a historical muse as we reflect on what once was the norm. This is your last chance to own a brand-spanking-new Toyota Avalon if you’re in the crowd of full-size sedan lovers. 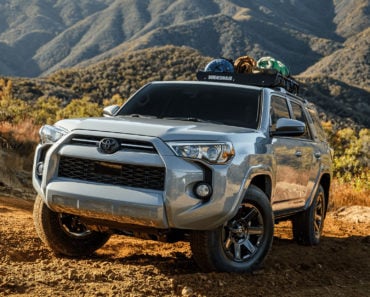 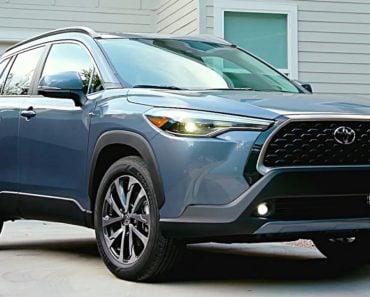 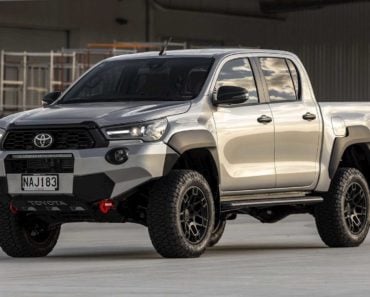 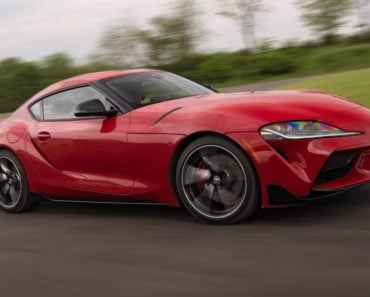 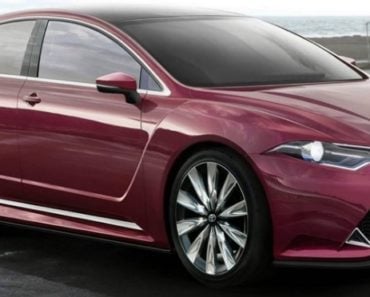 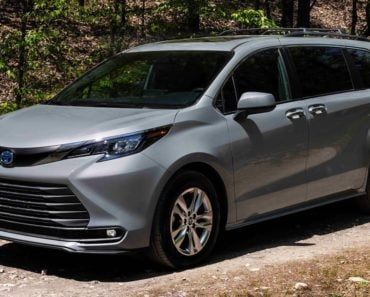