The impressive era of the Rolls-Royce sedan began in 2017 and led to the launch of the 2018 Rolls-Royce model. As of 2023, Rolls-Royce announced that they will be releasing the 2023 Rolls-Royce Phantom, also known as the Series II. Since its design specifications rely heavily on the individual buyer’s tastes and preferences, the 2023 Phantom sedan is described as the best car globally. The new Phantom Series II sedan has several updated features for the 8th-gen Rolls-Royce Phantom’s sixth model. One of the most noticeable additions to the 2023 Rolls-Royce Phantom is the new accent line on the grille that runs across the top of the headlight system, now featuring small laser-cut bezels that look like distant stars when illuminated. Moreover, customers now have different new wheel patterns to choose from. Read on to learn more about the 2023 Rolls-Royce Phantom.

The manufacturing Company-Rolls-Royce Motor Cars recently announced the launch of the 8th-gen Rolls-Royce Phantom, the 2023 Phantom Series 11. In the company’s efforts to adhere to the customer demand, the 2023 model comes with several new upgrades, including an illuminated grille, side glass finishers, new disc-style wheels, windshield surround, connected car technology, etc. According to Caranddriver, buyers also now have the option of choosing their preferred wheels, with one being a disc wheel and the other having a milled stainless steel finish. The design of the previous Rolls-Royce model was liked by their customers, and they requested the automaker not to make any significant changes to the new 2023 Phantom Series II. The 2023 Rolls-Royce Phantom is the world’s most famous symbol of automotive excellence and status. Very minimal changes have been made to the car’s interior as it still comes with the same cozy leather seats and a softer fabric trim made from a perfect combination of cotton and bamboo for the rear seats. The sedan’s sleek dashboard is now fitted with a modern 3D-printed ceramic finish. What makes the new 2023 Phantom Series II stand out in the premium-luxury car category is its average selling price, which is hundreds of thousands higher than competitors such as the Mercedes-Maybach S-Class or the Bentley Flying Spur. Another notable feature of the 2023 Rolls-Royce Phantom is the powerful V-12 turbo-twin engine that is barely heard humming under the car’s long hood.

There are a number of exciting updates included in the 2023 Rolls-Royce Phantom Sedan, such as revised headlamps and an iconic Pantheon illuminated grille that helps add a modern and sleek appearance. Another nice addition is the availability of several wheel trims to choose from; new disc wheels and a milled stainless steel finish. There also have been reports that Rolls-Royce is releasing a Phantom Platino model (Limited-edition) via its Bespoke coachbuilding service. The new Platino model is expected to come in a unique silver-white paint and feature an aesthetically-pleasing exterior adorned in special leather, bamboo fiber-based cloth, and hand-embroidered silk.

Power in the 2023 Rolls-Royce Phantom is provided by an unrivaled 563-hp twin-turbocharged V-12 engine paired with a rear-wheel drive and an eight-speed automatic gear transmission. It also has a quick acceleration rate of 0-60 mph within 5.1 seconds. Very few changes have been made to the Phantom’s engine; thus, it continues to feature its delicate throttle input and is better suited for easy steering. Moreover, the new Rolls-Royce sedan comes with a pothole-detection camera that helps the car’s suspension to adjust to the road’s imperfections quickly. The 2023 Rolls-Royce Phantom is regarded as one of the most luxurious vehicles worldwide. This feature is further enhanced by the 6.7-liter V-12 engine that effortlessly produces 563 horsepower @ 5000 rotations per minute. Moreover, the Phantom Series II is best known for its excellent road performance and impeccable sophistication and comfort. The car’s engine is also well-suited for any type of road or terrain.

The 2023 Phantom Series 11 interior features metal accents, acres of wood, and massive expanses of soft, elastic leather. Nothing much has changed with the interior of the new Rolls-Royce model. Still, there are some noticeable upgrades such as a steering wheel with thicker rims, additional rear-seat legroom, power-adjustable seats with massage, a remote-controlled infotainment system, a refrigerated console compartment for libations, deep-pile carpeted floor mats, and the new Rolls-Royce Connected Service that allows users to views the car’s status and location, send a navigation route to the car via the Whispers smartphone app or schedule a service appointment. Additionally, there are some new amazing trims and color options for the steering wheel.

The Phantom Series II comes standard with a huge infotainment display artfully positioned behind a glass panel that conveniently elongates the entire width of the dashboard. This sleek modern display is operated through a rotary knob fixed on the center console. The rear-seat passengers also get to enjoy the touchscreens that provide unrestricted access to the vehicle’s navigation and audio systems.

The new Rolls-Royce Phantom is also available in the Black Badge edition, which offers this sedan enhanced passenger and driver luxury compared to its counterparts. One noticeable with the 2023 Phantom is the Pantheon illuminated grille, which is now subtly reshaped with a new sleek horizontal chrome line at the top. Owners also now have the option of including a darkened chrome trim to the hood trim, side window, windshield surround, and grille. The standard 21-inch wheels on the Series II consist of 44 carbon fiber layers, while the powerful V-12 turbocharged engine produces an impressive 563 horsepower. Get started today and get yourself the 2023 Rolls-Royce Phantom Series II for an average price of 450,000 USD.

While I will be the very first to admit that diamonds are often a girl’s best friend, nowhere perhaps is this truer than with the ultra-luxury Rolls-Royce Cullinan SUV. It is no secret that Rolls-Royce… 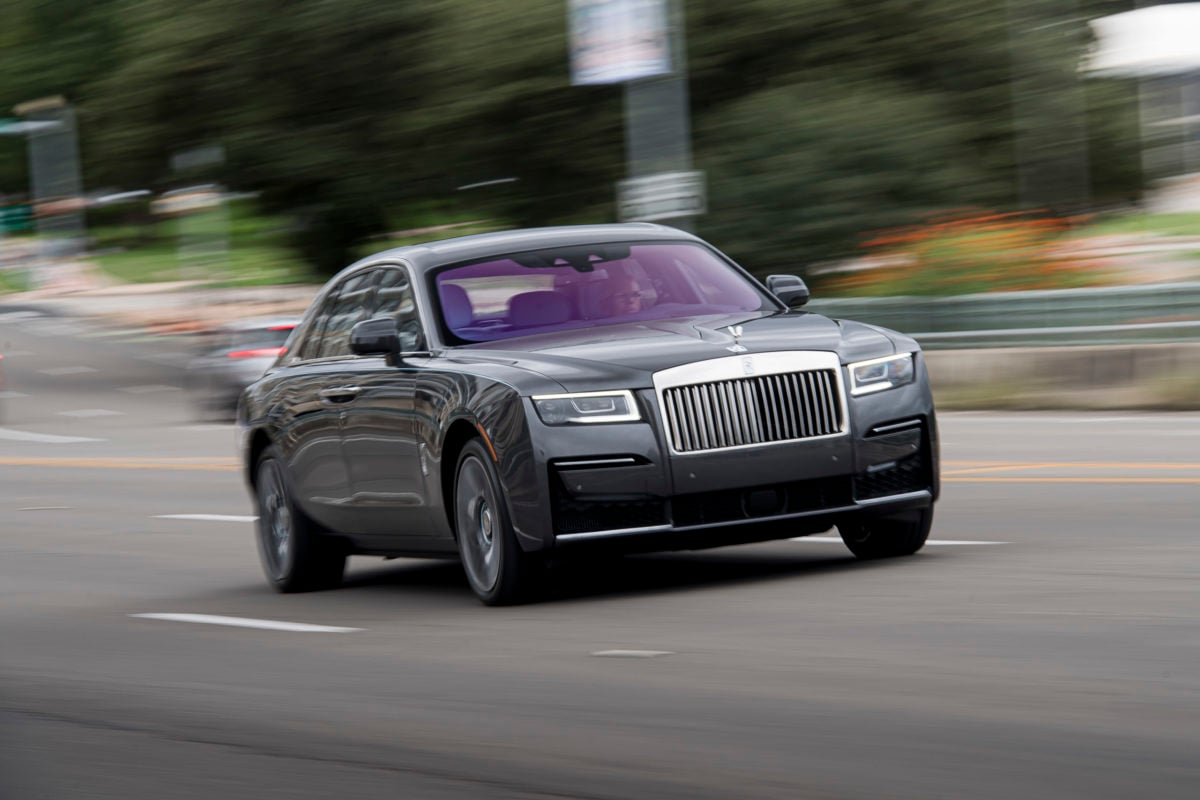 There are few automobiles manufactured with more panache, style, and dare I say grace, than the Rolls-Royce. The Rolls-Royce Phantom may be the king of the brand. That said, the Wraith is a grand touring… 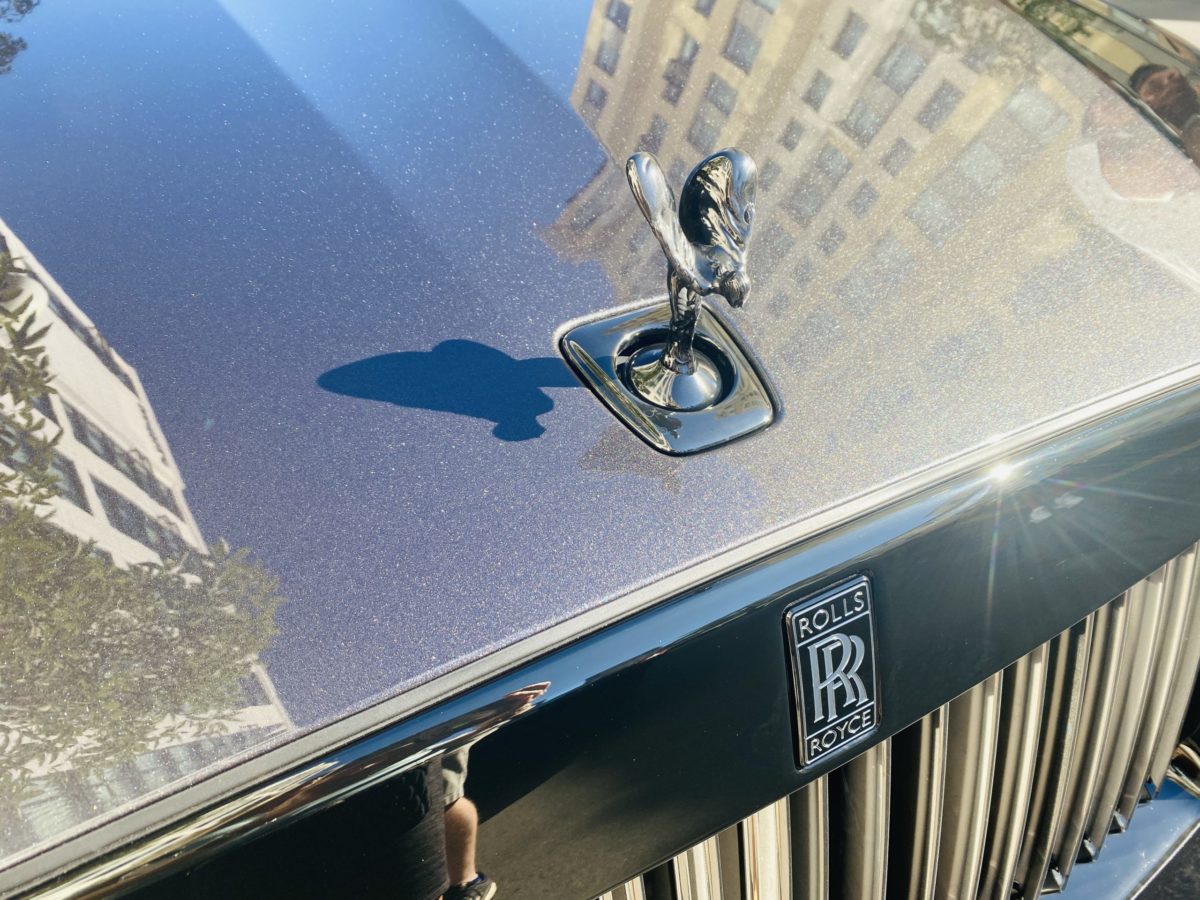 Speeding through the winding townships east of San Diego last week, the silence was deafening. Not because it was silent outside – I highly doubt it was – but because it was totally silent inside… 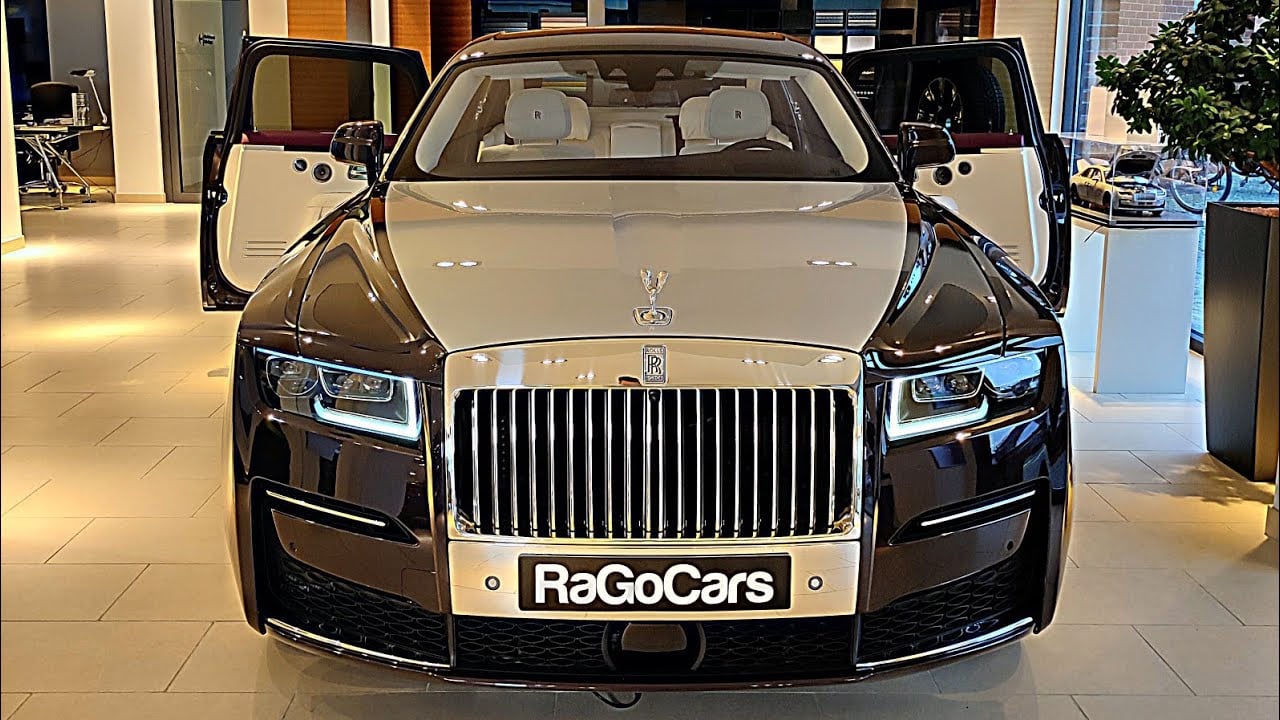 When you hear of the Rolls Royce brand, the first thing that comes to mind is a luxury and expensive model. According to TopSpeed, Rolls Royce is among the world’s most popular luxury car manufacturers…. 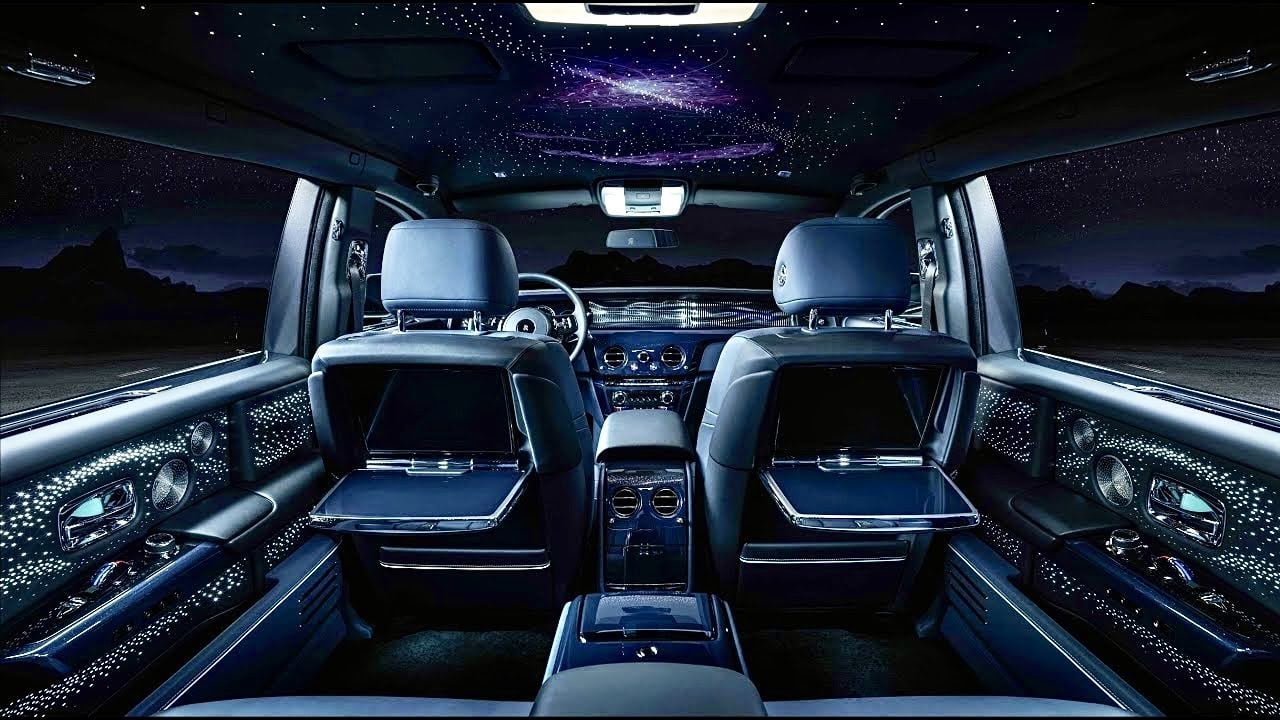 Rolls-Royce has officially announced the debut of its latest limited edition model. Arguably one of the finest luxury automakers on the planet has extended to the Phantom line to include the Tempus Collection. Those who…