The Jordan Brand has come up with something new that marries East and West. Designer Hiroshi Fujiwara brings us a taste of the Harajuku street style but in flashes of American red, white and blue. It is without a doubt a very styling shoe for people who like to fuse their fashion. Is it also a practical, high performance shoe for the everyday b-baller? Would Michael Jordan put his Jumpman logo on it if it wasn’t? Want to know more? Let’s drop some knowledge! Here are ten things you probably didn’t know about The Air Jordan 3 “Japanese Denim”.

1. The Highlights are Expressed in Two Areas.

The first thing you notice about these shoes is the traditional elephant print worked into the texture of the denim on the heels, toes and around the eyelets with streaks of fire red on the collar, tongue and logos contrasting with a snow white body. The second thing you’ll notice is that the heels have been redesigned with the denim underlining an updated logo. It’s the old reliable Nike Swoosh but superimposed over it is Jumpman in a translucent mold. This colorway is a little different from the usual, but attractive. The blending of the logos remind us of the two brands that put together everything you need to make and market a basketball shoe.

2. There is a Japanese Exclusive Model.

If you really want a Harajuku style that is one hundred percent accurate, you need to get your hands (or feet, rather) on the Japan Exclusive model. This model is identical to the American release of The Air Jordan 3 “Japanese Denim” except for one little detail. The logo on the back of the heel is written in Japanese katakana. It translates as Naiki. “AIR” is left in capitalized Romaji lettering. Hayaku yare yo!

3. The Designer is Also Big on the Music Scene in Japan.

His Airness is good at more than just one thing. So is the designer of The Air Jordan 3 “Japanese Denim”. He’s not just the Godfather of Harajuku style streetwear, a clothing trend with an “anything goes” attitude. He’s also a hip hop DJ who introduced this western flavor of music to Japan. He learned about this music genre during the eighties while visiting New York City. He also designed a guitar for Eric Clapton and cameoed in the film Lost in Translation.

4. They’re Coming Out Next Month

This particular model of Air Jordan 3 will be at select brick and mortar stores that stock Jordan Brand and online on August 27. It should retail at about $200. This is a little pricey even by Air Jordan standards but that is to be expected with the freshest kicks in the house. Keep in mind this is a brand that not only looks good but gives you results out on the court.

5. Tinker Hatfield had a Hand in it.

While Hiroshi Fujiwara came up with this Japanese Denim colorway, the classic form is the brainchild of Tinker Hatfield, a popular shoe designer for Jordan. He came up with this midcut silhouette and elephant print texture back in 94. It proved such a popular design it was re-released and now re-released again, gaining that mark three. Hatfield conferred with Michael Jordan himself to come up with the perfect shoe that had anything a baller could ask for.

Jordan at the time wasn’t so sure he even wanted to stay with the company anymore. In fact, he was late to the pitch meeting because he was playing golf with some designers who were about to leave. Hatfield was patient. He wasn’t leaving until he could talk to the man himself. Not only did he get to share with him his ideas of shoe design, he convinced MJ to stay on with Nike and keep the Jordan Brand going. Aren’t we all glad he did? Hatfield sure is, considering he created more than twenty overall designs in the series.

7. It Was the First Shoe to Feature Jumpman.

That logo designed by Hatfield is likely what caused Jordan to have his change of heart. Hatfield saw a photoshoot Jordan did for Life magazine promoting the 1984 Olympic Games. Jordan did a few leaps for the photoshoot that were perhaps better suited for the grace of ballet than the “point A to point B” jumps used in basketball. Still, it was enough for Hatfield to pick up a pencil and start sketching. The sketches were modified and simplified until they got the graceful silhouette of Jordan doing a grand jeté with basketball in hand that makes the Jumpman logo.

8. It’s Going to Have Four Brothers (And a Sister).

Nike is releasing a whole bunch of new shoes just in time for back to school shopping. OK, so there’s some debate over whether kids should literally go back to schools this fall, but there’s always the driveway pick up game. The Nike Air Max Up is tailor made for a woman’s foot. The tapered Nike Air Max III is back to basics and very retro. The Nike Air Max 2090 is going to see some color updates. The Nike Air Max ZM950 is making its great debut. The Nike Air VaporMax 2020 Flyknit By You is completely customizable and is made with a minimum of fifty percent recycled content by weight.

9. It’s Going to Have a White Rubber Sole

The white is not only eye catching but they won’t mark up the gym floor. The sole is made out of blown rubber, a soft, low density material that is positively light and airy. It’s just the perfect thing to run and jump in.

10. They Will Look Great With Denim

Nothing looks better with sneakers than a pair of blue jeans. With the white and primary colorway here and the denim pattern, it will be made for jeans. Gray jeans look good with white sneakers too. Long, short, whatever you like! It’s going to be another month before we see the Air Jordan 3 “Japanese Denim”, but it has a lot of promise. It’s fresh and cool and is guaranteed to look good on anything! 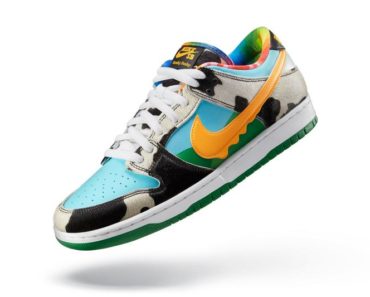 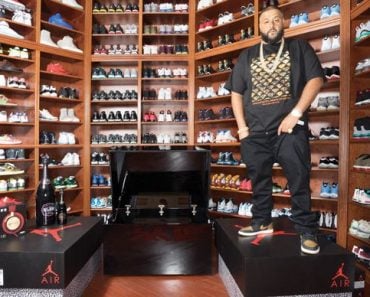 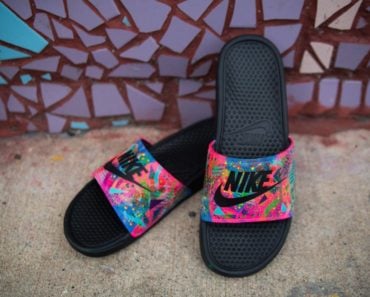 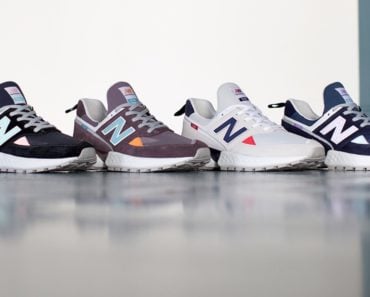 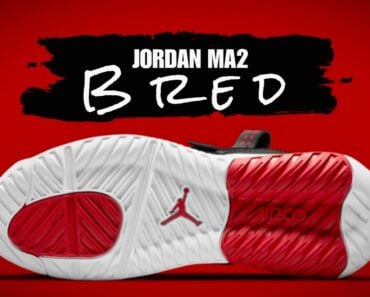 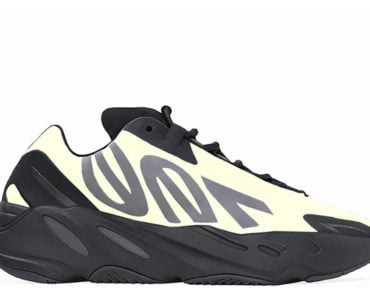