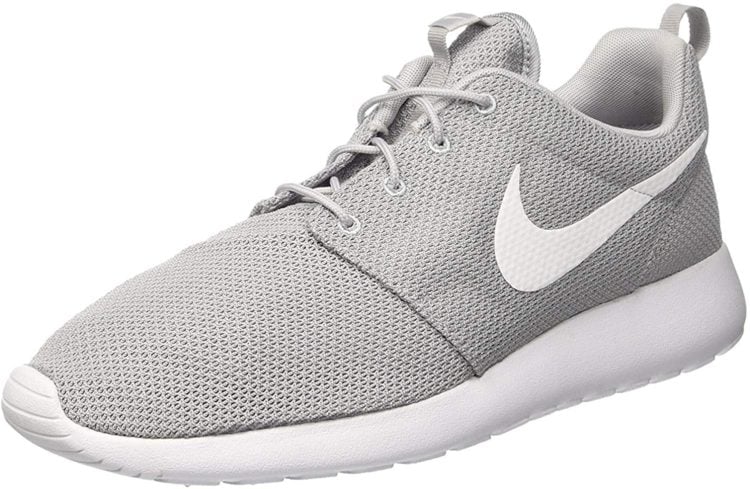 The Nike Roshe is a classic sneaker with a twist. It’s been around for nearly a decade as a lifestyle sneaker that offers the ultimate comfort and breathability. But kind of shoe is the Nike Roshe and what is it used for? We looked into the history and design of this model that is approaching its ninth year in production and here is what we learned.

A brief history of the Nike Roshe

According to Sole Collector, the Nike Roche was first released in 2012, in a model that was titled the Nike Roshe Run. This shoe was the original in the Nike Roshe One lineup. It found instant popularity and became a classic overnight. Nike then released a variety of Roshe variants in 85 different styles, versions, and colorways. The Roshe is an important model in the history of Nike because it holds the title of being the first lifestyle sneaker to feature a Lunarlon sole with a mesh upper.

Assorted variations of the Nike Roshe

What kind of shoe is the Nike Roshe?

According to Zappos, consumers offer their opinions on the best uses for Nike Roshe in its various styles and variants. The original shoe was the Nike Run, which indicates that it was intended to be used as a running shoe. The name was changed to the Nike Roshe One. In reviews, the shoe was rated as a quality sneaker that felt true to width for ninety percent of wearers and sixty percent liked the moderate arch support. It’s one of the most comfortable shoe models put out by the brand with a 5-star rating across the board for style and comfort. Fans of the sneaker enjoy wearing it as an overall good shoe for working out at the gym. Some reported that it took a few days to break in new Roshes, but after that the comfort was refreshing. The design and materials hold up well under intense gym workouts.

The next notable feature is the breathability of the mesh upper. The material allows air to flow through the tiny pores of the material and keep the feet cooler and drier, for greater comfort, even when workouts get intense. The uppers are extremely flexible and they allow for natural movement of the feet without restriction. Nike Roshe’s are rated highly for their comfort regardless of the activities. They’re lifestyle shoes that are versatile enough to be worn for everyday casual shoes for walking or the gym. Another outstanding feature of the Nike Roshe is that it is made of lightweight materials. When wearing them, there is a feeling of lightness and agility that helps to lessen foot, ankle, and leg fatigue during intense activities. They run true to size, making it easy to purchase them online without the need to try them on first for most people.

Nike Roshe’s come in so many different colorways and styles that it’s easy to find a pair to go with any type of casual attire. They come in many different colors and themes. They are also affordably priced. Many fans have several different pairs of Roshe’s to complement their wardrobes.

Consumers pointed out a few things that they didn’t like about the Nike Roshe sneakers. The soles tend to get dirty very quickly, and they’re not the best choice for a running shoe. These are not technical athletic shoes. Although the original release was titled the Nike Roshe Run, there are better models out there for runners. While they’re super comfortable and excellent for aggressive walking, they do not offer the best design for running. The midsole cushion of the shoe is extremely dense and is not responsive. This means that it doesn’t give you the spring or bounce required of a good running shoe. The toe box is very thin and does not provide much support for the feet either. They’re best used for casual wear and everyday daily activities.

The Nike Roshe in all of its forms has been tested by runners. Runner Expert took them out for a spin on 40 miles of yet running to assess their merit for runners. The phylon midsole is molded in a shape that makes the shoe very flexible, but the required responsiveness is just not here. The insoles are made of materials that are soft and cushiony for the ultimate in walking comfort, but the support needed for running is not present. While there is built-in support in the Nike Roshe, the design is a little off and after just a few miles of intent running, you can feel the pain in the arches of your feet. The outsoles are made of slip-resistant materials with a unique waffle pattern that is patented by the Nike brand. They provide ample traction or running on wet or slick surfaces. Aside from running, they’re ideal for most other non-athletic purposes.

The Nike Roche is a versatile and stylish shoe that is made for everyday casual wear. It’s a lifestyle shoe that is affordable and fashionable. It’s one of the most comfortable models released by Nike, and it’s a great shoe for walking, gym workouts or just using them as a comfortable fashion essential for streetwear and casual wear. They’re not useful as running shoes, as the first model implies, but for everything else, you won’t find a more comfortable sneaker. 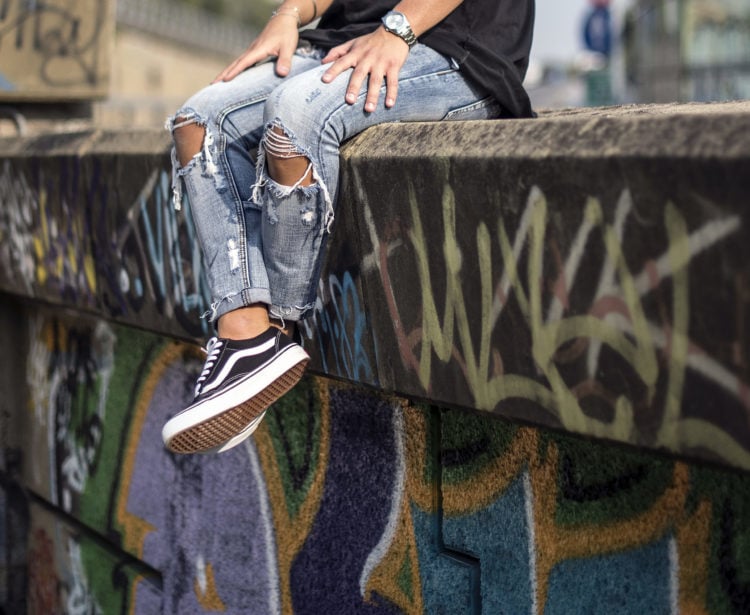 When it comes to the sneaker culture, one of the most iconic sneaker brands is Vans. For long, they have had a close association with the skater community, where they are used as skating shoes…. 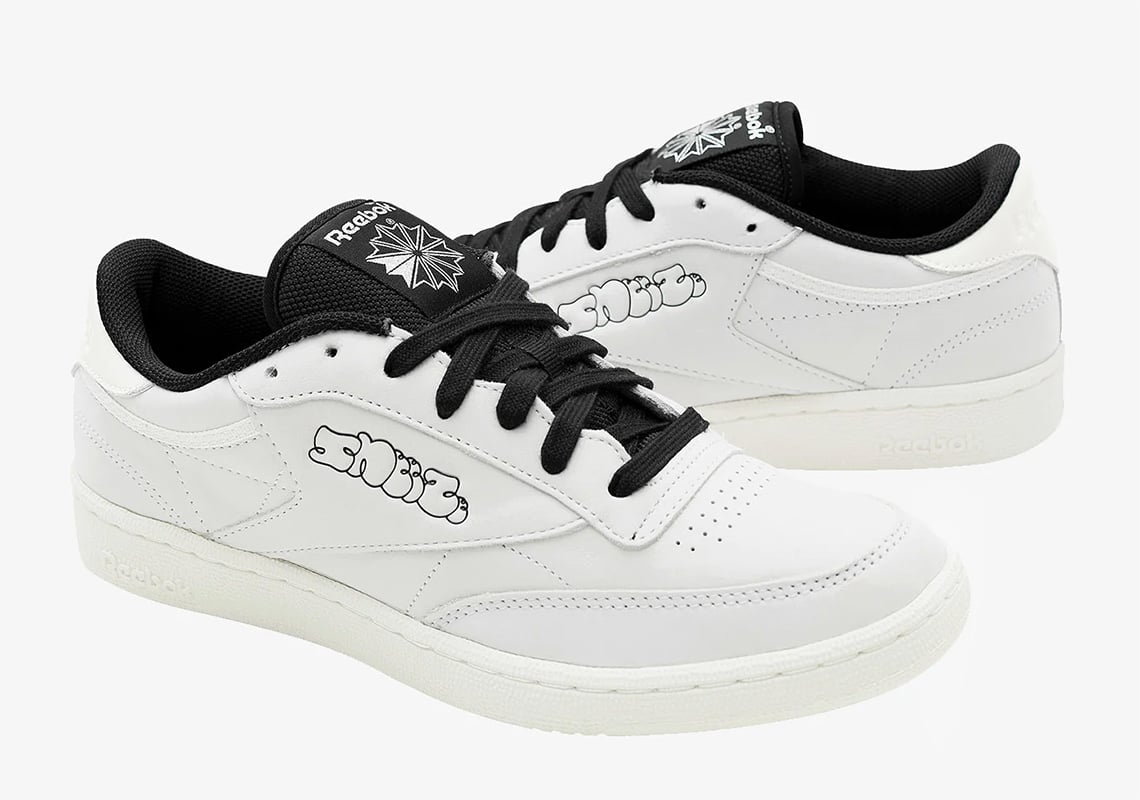 Reebok recently announced the release date for the Sneeze Mag’s Club C sneaker. The model was made available for purchase on June 11th with some retailers scheduled to receive their shipments a day later. The… 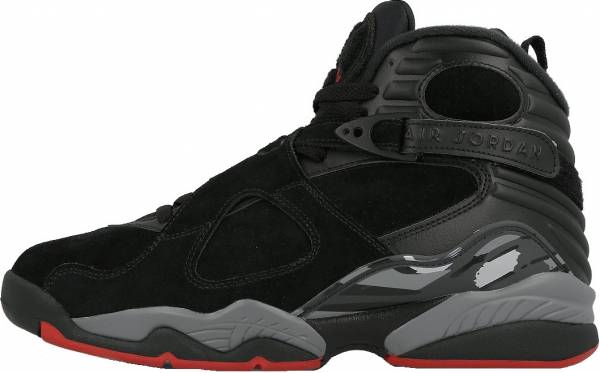 Many basketball stars have created their own shoe brands, but no one can compare to the legacy established by the original and arguably still the best: Jordan. The public saw the first release of Air… 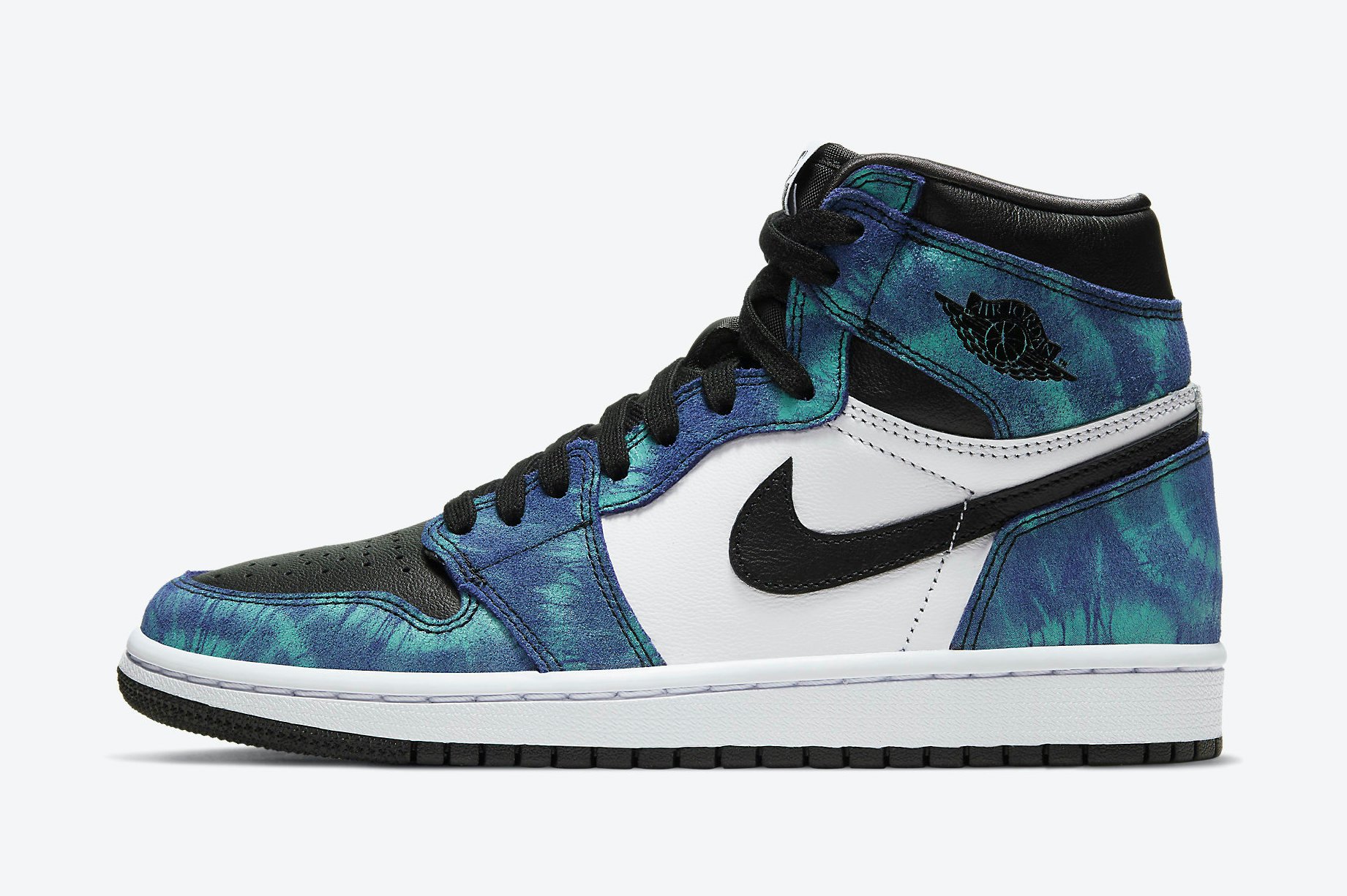 Jordan announced the sale of its new AJ 1 Tie Dye early in 2020. This highly anticipated sneaker is made for the ladies. It’s not hard to understand why there is so much hype surrounding… 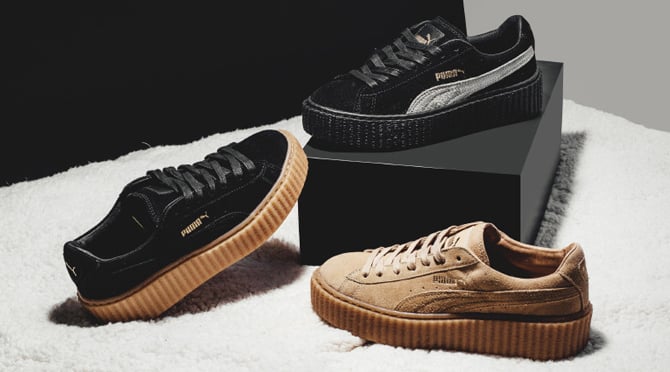 Puma is well-known for making excellent sneakers. The company has been doing so for a number of decades and for most people, these are shoes that easily compete with any other shoe company out there…. 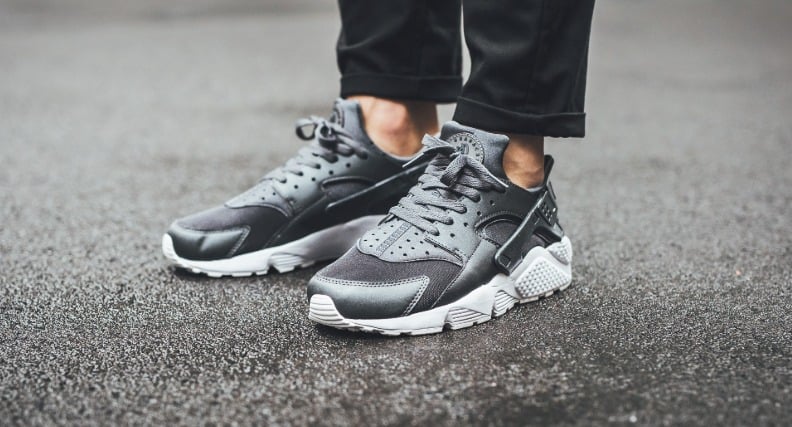 Some people think that when they hear “Huarache,” they’re looking at a completely new brand name in shoes. Many fail to realize that these trendy shoes are actually from Nike themselves. How exactly these model…