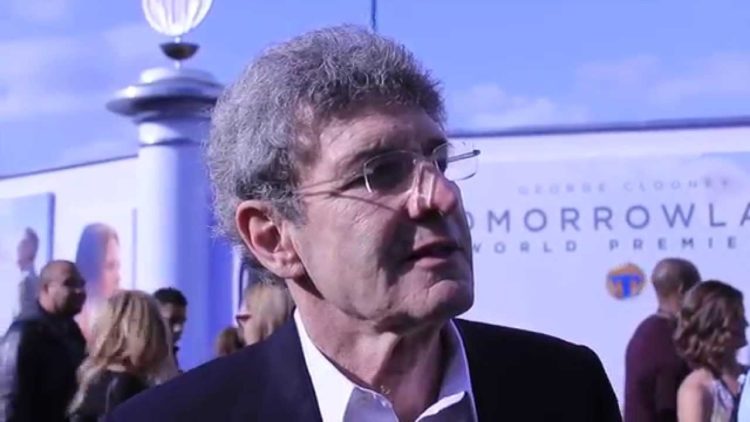 Alan Horn is a very important figure in American entertainment. For proof, look no further than the fact that he holds not one but two positions with The Walt Disney Studios. One, Horn is the co-Chairman. Two, Horn is the Chief Creative Officer. Something that speaks of enormous influence over one of The Walt Disney Company’s four business segments.

1. Grew Up in Riverhead, NY

Horn was raised in a town called Riverhead that can be found in the state of New York. Based on the name, it should come as no surprise to learn that it is situated at the mouth of the Peconic River. The town of Riverhead contains the hamlet of Riverhead, which serves as a kind of economic center for its surroundings.

Speaking of which, this means that Horn lived on Long Island. Said location is home to a huge number of people. After all, Long Island encompasses four counties, which would be Kings, Queens, Nassau, and Suffolk. Kings and Queens counties will be better-known to most people as the NYC boroughs of Brooklyn and Queens. As such, a lot of people in NYC have been known to use the term Long Island to refer to Nassau and Suffolk counties while excluding Brooklyn and Queens. In any case, Riverhead, NY is the county seat of Suffolk County, though it is interesting to note that most of the county offices are in Hauppauge, NY instead.

Education-wise, Horn studied Fine Arts at Union College. In short, said school is a liberal arts college based out of Schenectady, NY. On the whole, Union College can make a number of claims to fame. For example, it was chartered in 1795, thus making it the second college in the state of New York. Likewise, it is sometimes called the Mother of Fraternities because not one, not two, but three of the first Greek letter societies were founded there. Later, Horn studied for a MBA from Harvard Business School as well.

Earlier in his career, Horn worked for Norman Lear’s TV production companies. For those who are unfamiliar with the name, Lear is a TV writer and producer who has overseen some of the most famous American sitcoms ever made. One excellent example would be All in the Family, while other excellent examples range from The Jeffersons to One Day at a Time. Besides this, Lear is also famous because of his involvement in political matters. For instance, he is a huge supporter of the First Amendment as well as various liberal causes, so much so that he founded People for the American Way in 1980 for the purpose of countering the influence of the Christian right.

6. Was President of 20th Century Fox

Amusingly, Horn was the President of 20th Century Fox for a time after its acquisition by Rupert Murdoch. Of course, the film studio is now one of the subsidiaries of The Walt Disney Studios. Something that received a lot of coverage in entertainment news in 2019 because of its potential impact on American entertainment. For instance, a lot of Marvel fans were very excited because the purchase meant the reclamation of a number of Marvel properties, thus paving the way for them to show up in the Marvel Cinematic Universe.

In 1987, Horn became one of the five co-founders of Castle Rock Entertainment. As such, he oversaw a number of very well-known projects, with one example being Seinfeld and another example being The Green Mile. Unfortunately, Castle Rock Entertainment hasn’t been very active since the early 2000s, which was when it was gutted by its parent company because of a series of box office bombs. However, it is interesting to note that there is now the potential for a revival under one of the five co-founders and his wife.

8. Got Booted from Warner Bros.

Eventually, Horn went to Warner Bros. Entertainment, where he became both the President and the Chief Operating Officer. There, he had a number of successes while working in close cooperation with the Chairman and CEO Barry Meyer. For instance, he was involved in both the Harry Potter movies and the Dark Knight movies. However, Horn was forced to retire from his positions at the age of 68 because the Time Warner Chairman and CEO Jeffrey Bewkes wanted to groom younger individuals to take over the leadership of the subsidiary.

9. Got Brought Out of Retirement by Bob Iger

In 2012, Horn was brought out of retirement with encouragement from Bob Iger, who was still serving as the Chairman and CEO of The Walt Disney Company at the time. He was made the Chairman of The Walt Disney Studios right away, thus making him the replacement for Rich Ross. As the story goes, Ross had already alienated a lot of people in the company by 2012. However, when he sought to blame the failure of John Carter on Pixar, that proved to be the straw that broke the camel’s back when a number of important Pixar executives turned on him. Regardless, Horn picked up the title of Chief Creative Officer in May of 2019 as well.

Horn is a supporter of environmentalism. This can be seen in how he is serving as the Chair of a nonprofit organization called the National Resources Defense Council. Said nonprofit organization came into existence in 1970 because of a group of concerned citizens opposing the construction of a huge hydroelectric facility at Storm King Mountain. To be exact, the involved individuals realized that further environmentalist litigation would need the support of an organized group of lawyers and scientists, with the result that the National Resources Defense Council now operates on an international scale with most of its offices in the United States but with one office each in both China and India. 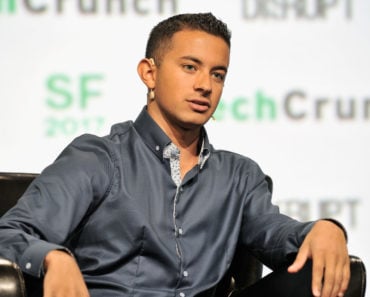 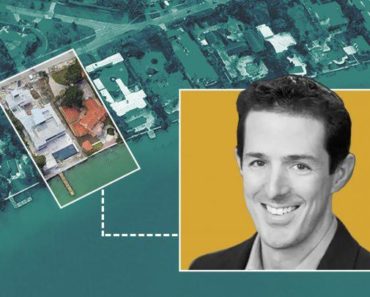 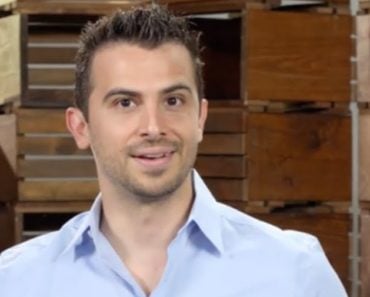 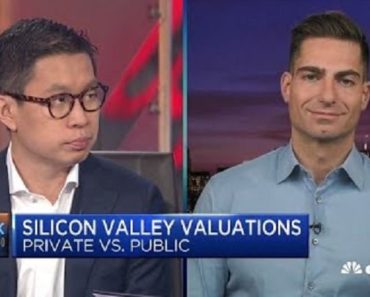 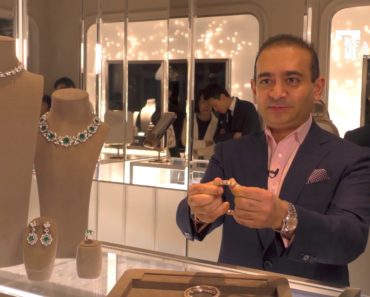 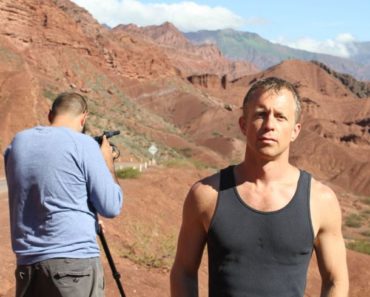