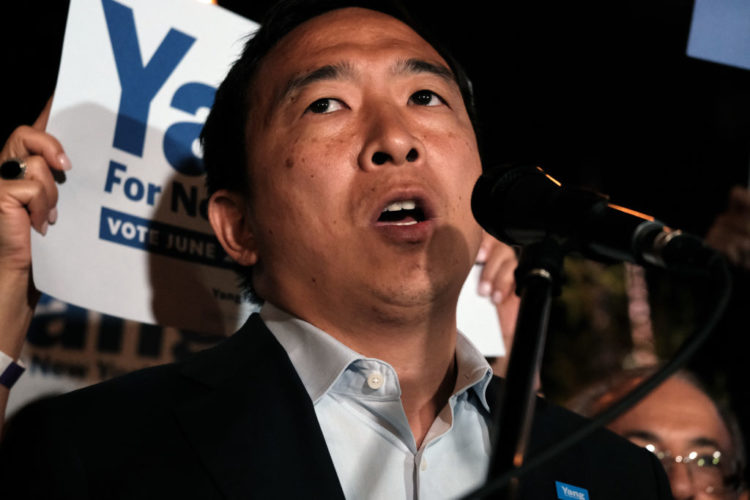 Andrew Yang was at Reddit, involved in core production when Indiegogo reached out, wondering if he would be interested in taking over as the CEO; they wanted someone with a background in community and product experience. Yang was the ideal candidate, so he took the reins and has headed Indiegogo and even in the face of the COVID-19 pandemic, he insists the crowdfunding platform has been profitable, so he must be doing something right. Let’s help you learn a thing or two about Yang through these ten facts.

1. He Thinks GDP Should Have a New Way of Measuring It

Yang said that GDP is archaic and does not inform us about how the economy is doing. He argued that with so many people dying of suicide, mental problems and drug overdoses, a high GDP does not reflect how the citizens are doing. He suggested that changing the method from using life expectancy to labor force participation rate would help direct the resources towards solving the problems that Americans currently face.

2. He Opines Poverty Affects the Mental State of Individuals

In his interview with the New York Magazine, Yang said that although giving Americans money would not heal every division, it would help to take pressure off their mental state. His campaign for becoming president in 2021 was based on dishing out $1,000 monthly, paid through value-added tax and welfare programs consolidation. Yang reasoned that if Americans had the pressure taken off their economic insecurity, they would facilitate harmonious relations.

3. He Does Not Give Up Easily

Yang was determined to be the next US president, but he did not get the required 3% votes in the New Hampshire primary. Instead of getting out of the race, he chose to go after the New York City mayor sear and started his campaigns hoping to succeed another presidential hopeful, Bill de Blasio. According to Bloomberg, by March 2021, he had fundraised over $2.1 million in direct contributions and was expected to raise at least $6.5 million once matchable donations were counted.

4. His Parents Did Not Push Him to Excel Academically

While most parents will drive their children to be the best in their class, going as far as getting them tutors, Yang’s parents were not bothered. They were busy in their respective jobs, but fortunately, Yang and his brother knew the value of a good education, so they pushed themselves. He said that studying hard came naturally to them because they knew if they failed, it would be from their lack of trying since they had all they needed to succeed.

5. He Grew Up Exposed to the Taiwanese Culture

Yang’s parents immigrated to the US from Taiwan, where they met at the University of California, Berkeley and got married. According to New Southbound Policy Portal, the Taiwanese culture was a significant influence on Yang and his brother in their childhood. Their parents would ensure that they ate Asian food, including dumplings and soy eggs. They would also go to Chinese school on Saturdays, and Yang confessed he was terrible at the language. Grocery shopping was in Chinatown, and whenever they could, they visited their extended relatives to keep in touch with their roots.

6. Why He Quit His First Job

Yang graduated with Honors from Brown University and got a job in a law firm. Unfortunately, the colleagues did not seem happy, which prompted him to quit. He said that someone had advised him to search for someone he admired in his workplace, and if he did not find anyone, he was at the wrong place. The gloomy faces of his fellow employees at the law firm showed him he was in the wrong place, but upon visiting a startup CEO, Yang saw the kind of life he wanted. So, he quit his job at the law firm to become an entrepreneur.

According to Politico, after Yang resigned from David Polk & Wardwell law firm, he started Stargiving.com. The article cites that the company was the brainchild of a co-worker, but Yang expressed his interest, and the startup became focused on connecting donors with charitable causes. Unfortunately, as the CEO revealed, they had bitten more than they could chew. At first, it seemed that the business was doing well, even going as far as being highlighted in CNN but raising money became challenging. He said that after a while, the media and investors lost interest, leaving them without a penny to go on, but he still credits the failure as a form of training in the entrepreneurship journey.

When Stargiving.com failed, Yang worked as the head of customer relations at MMF Systems, a healthcare company that dealt with processing patient information for those about to undergo surgery. He left MMF Systems in 2006 and joined Manhattan Prep, which belonged to his friend Zeke Vanderhoek. Yang took over as the CEO upon the request of Vanderhoek; the firm was eventually sold for millions leaving Yang free to establish another startup, Venture for America.

9. The Worst Months of His Life

When Yang was in his early twenties, he got his first job at a prestigious law firm taking home $150,000. It was a lucrative amount, yet it was not enough to keep Yang motivated. He was bored writing contracts, yet he wanted to be making business deals. Therefore, he let the phone ring at one point, and he went out maybe to clear his head. He compared working at the law firm to a pie-eating contest where winning entailed getting a bigger slice of the pie. To Yang, the five months he spent at the law firm were the worst moments in his life, so it made sense that he quit eventually.

10. He Spent His Summers at a Center for Talented Youth

As a bright student, Yang’s parents wanted him to be prepared for his admission to a college, which they believed would only be possible if Yang was a well-rounded student. So once the CEO hit the age of 12, they sent him to a summer program ran by John Hopkins University; he kept going for the next five summers. 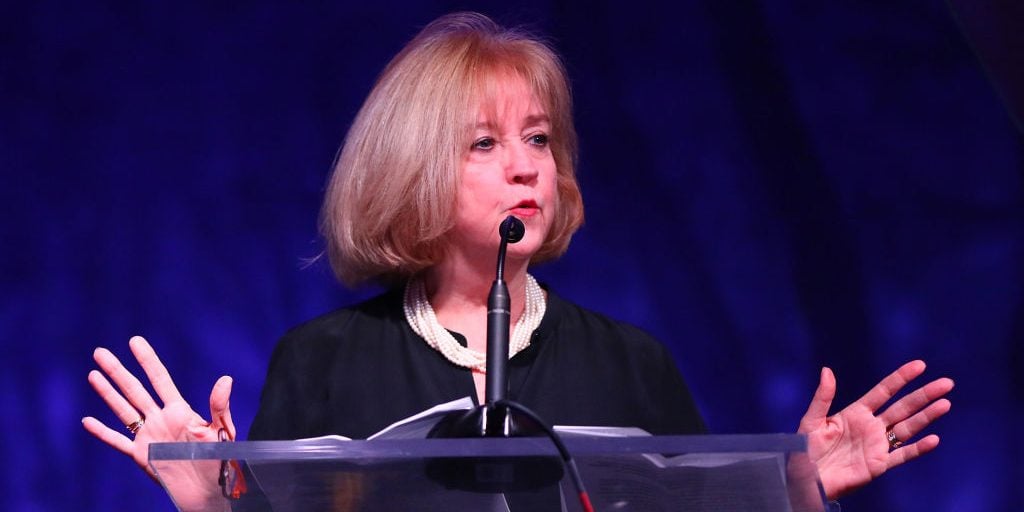 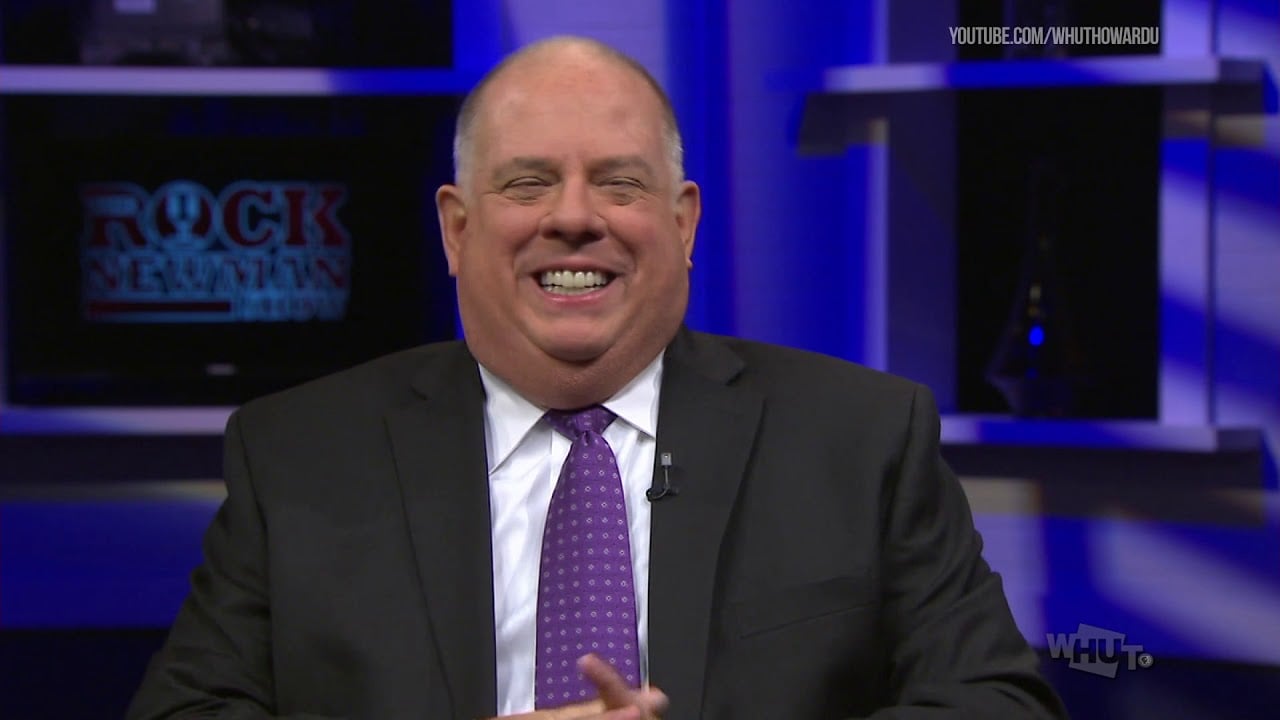 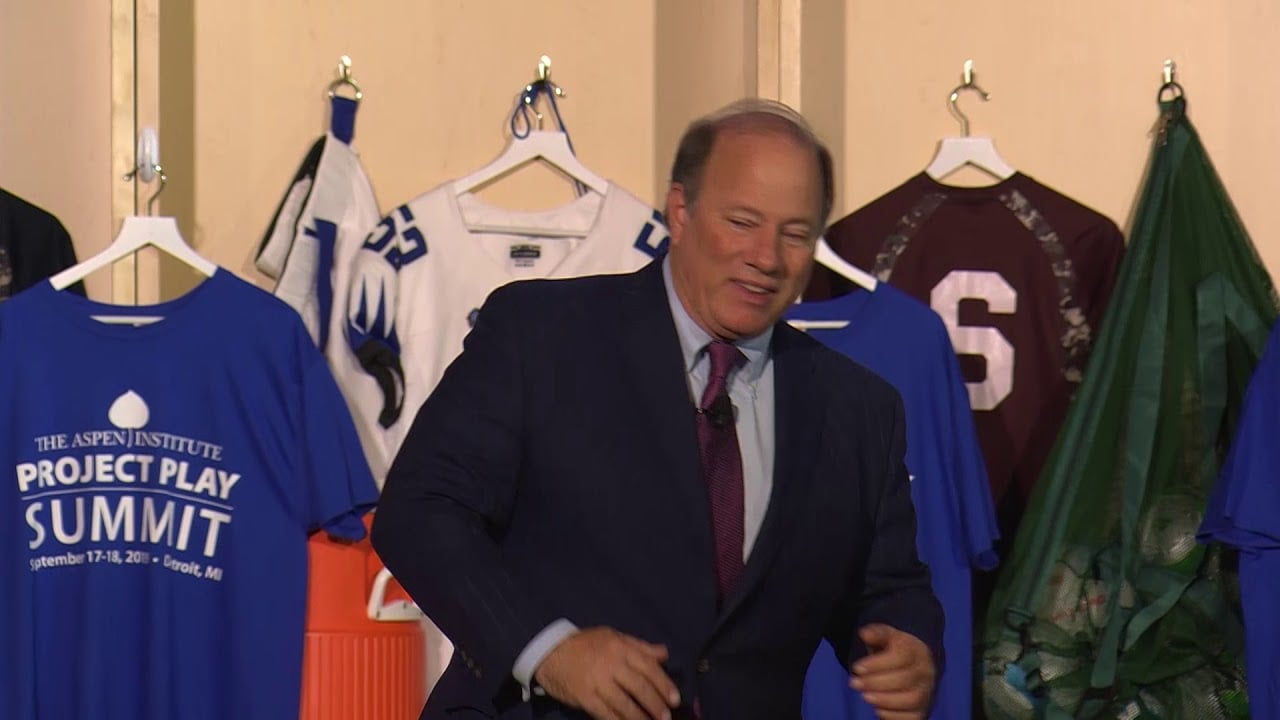 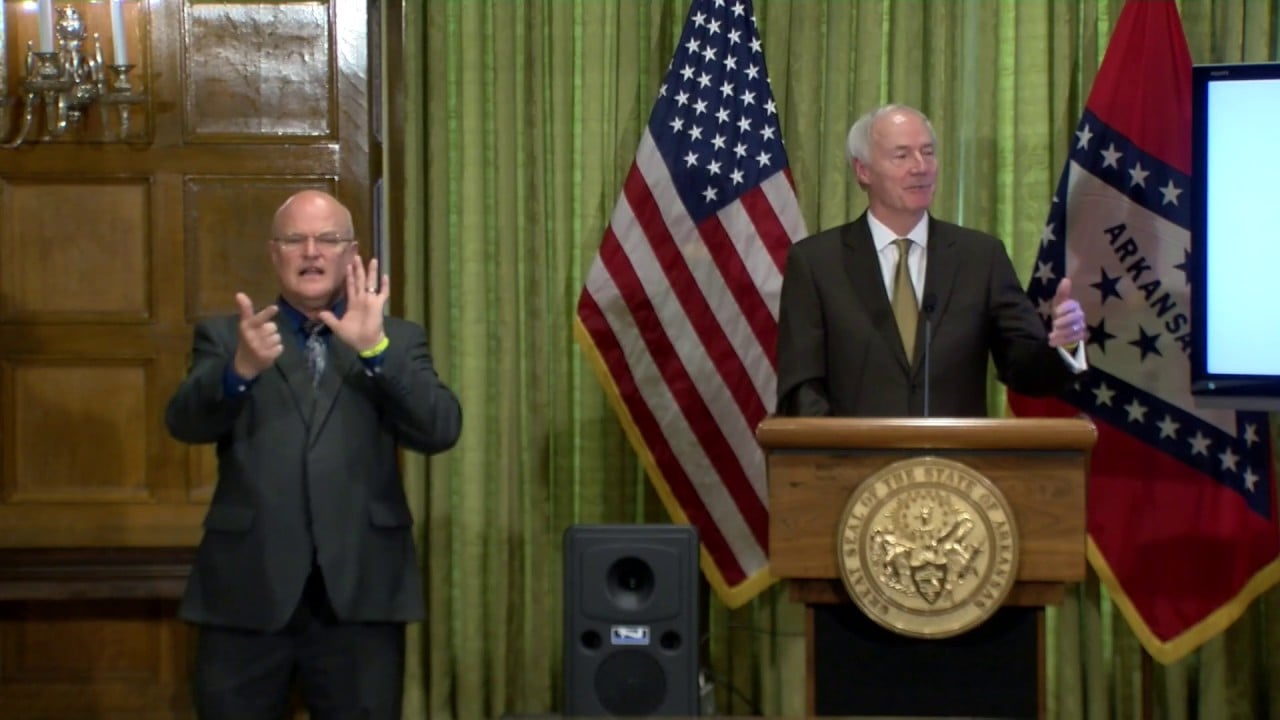 Asa Hutchinson is the 46th Governor of the State of Arkansas… 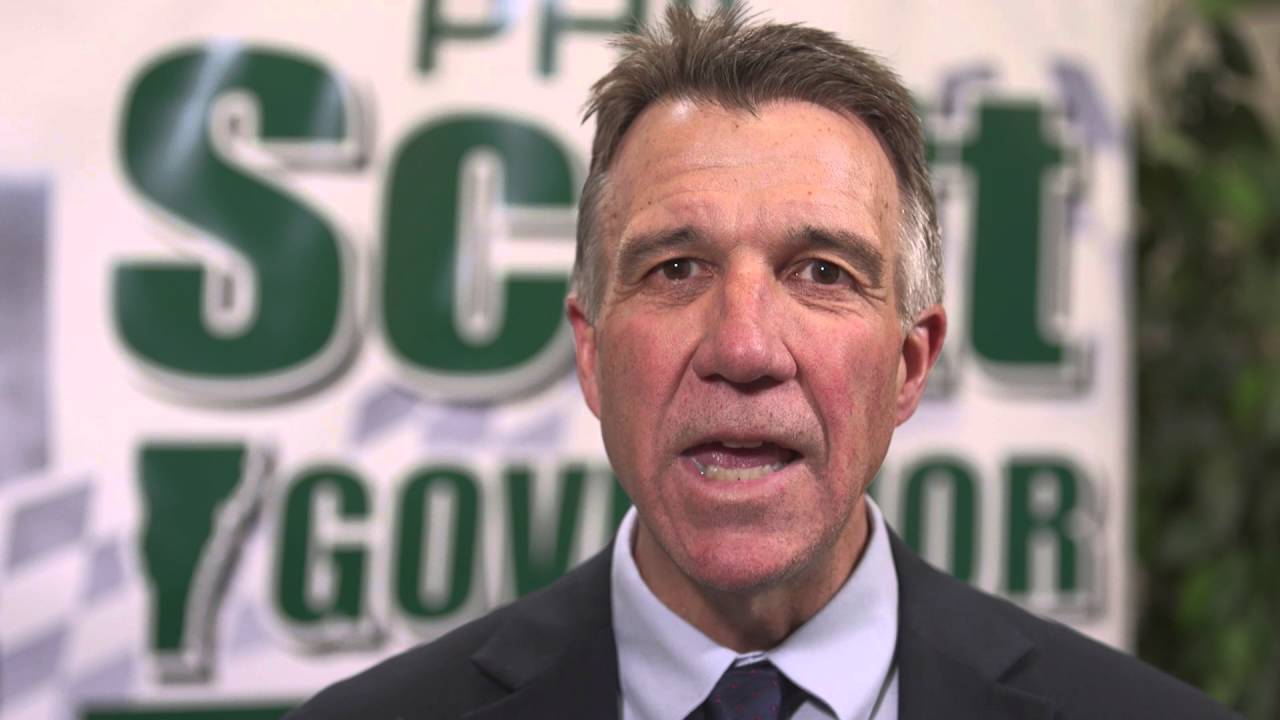 Phil Scott is the 82nd Governor of Vermont. Before that, he…