Since it was first founded in 1957 by brothers Alan and Bill Anixter, Anixter has become one of America’s major distributors of communications, security products and electrical and electronic wire and cable. Operating under three divisions (Network & Security Solutions, Electrical and Electronic Solutions, and Utility Power Solutions), Anixter has seen exponential growth over the past few decades, resulting in a place on Forbes “”Platinum 400″ company” in 2002 and a $7.623 billion revenue in 2018. In recent years, the company’s growth has hit new heights thanks to the expansionist ambitions of new CEO and president, Bill A. Galvin. Since his appointment to the position in 2018, Galvin has helped push the company into new business segments, extend its reach into new territories, and orchestrated innovations and developments to strengthen and improve the customer experience. To find out more about the talented businessman, keep reading.

1. He’s worked with Anixter for 35 years

Galvin’s career with Anixter began 35 years ago, all the way back in 1984. Since joining the company, Galvin has held numerous positions of note, including the Regional Vice President of Sales for the West region, Senior Vice President of the North American Enterprise Cabling Solutions business, and Executive Vice President of the Global Network and Security Solutions. In May 2017, Galvin was appointed Chief Operating Officer and President; in July 2018, he attained the CEO position following predecessor Bob Eck’s retirement.

During his time at Anixter, Galvin has been responsible for substantially increasing the company’s portfolio and driving expansion in previously unexplored territories. While serving as Chief Operating Officer, Galvin orchestrated the buy-out of three security companies (Central Security Distribution (CSD), Atlas Gentech and Inner Range) which significantly extended Anixter’s reach in the Asia-Pacific security market. This was by no means the first time Galvin drove profits by broadening the company’s offerings: during his time as Executive Vice President of the Global Network and Security Solutions segment, Galvin was instrumental in acquiring and integrating CLARK Security; an acquisition which again, boosted profits and expanded Anixter’s ever-growing portfolio.

In 2018, Galvin’s 35-year track record of success at Anixter landed him the top-dog position of President and CEO. Commenting on the appointment, Sam Zell, Chairman of the Board, said, “Bill Galvin brings many years of increasing responsibilities and successful leadership to his new role at Anixter. The Board of Directors has confidence that, under Bill Galvin’s leadership, the company can continue its consistent track record of driving strong growth and shareholder returns.”

Galvin may be many things, but a prudent expansionist he is not. Having already taken great strides in increasing the company’s reach in his previous leadership roles, he made it quite clear when he accepted the position of CEO that his long-term plans revolved around pushing growth to the max. “I am honored to have the opportunity to lead the company and further build on its past successes,” commented Galvin in his acceptance speech. “Our priorities as a company will continue to center around building on execution of our strategic initiatives, expanding the markets we serve, and effective capital allocation. I am very excited about the future and the opportunities that lie ahead for Anixter.”

Talent doesn’t come for free, and in the case of William Galvin, it comes with a hefty price tag indeed. Galvin is reportedly taking home a pretty staggering $8.62 million from Anixter. The multi-millionaire’s compensation takes the form of $ 3,268,280 as salary, and $5,354,139 in stock.

6. He’s partnering his way to success

In 2018, Galvin decided to join forces with Open Security & Safety Alliance, a partnership of manufacturers and integrators that are collaborating to create a shared framework of common standards and best practices to provide a common ground for innovation. “Across all segments of our business, our customers are demanding technologies that empower their connected buildings and smart spaces,” said Galvin. ‘We believe the Alliance will play an integral role in propelling the security, safety and building automation industries to help our customers drive innovation and operational efficiency.”

7. He was instrumental in the acquisition of Tri-Ed

During Galvin’s time as Executive Vice President of the Global Network and Security Solutions segment, he orchestrated the acquisition of Tri-Ed for a reported $420 million. The acquisition represented a major leap forward for Anixter, increasing its reach into the securities business and pushing it closer to creating a global security platform to promote and accelerate financial growth. “We are pleased to have Tri-Ed become part of the Anixter family, and look forward to partnering with their experienced management team on the transition,” Galvin said. “We share a similar philosophy in the way we operate our businesses, the product and service offerings we bring to market, and the importance we place on our employees, customers and suppliers.”

Since ascending to the position of CEO, Galvin has been relentless in pushing growth and driving revenue. So far, 2019 looks set to outdo past successes by a good margin. In April 2019, Anixter reported that first quarter sales were up by 7% on the previous year, profit was at $39 million, representing a 22% growth on 2018 results, while organic sales were up by 7.7%. “Sales growth was above our outlook range, driven by strong results in our NSS and UPS segments. In addition to strong sales growth, we were pleased to continue to deliver meaningful improvement in gross margin and operating margin, driven by margin initiatives implemented across the business,” commented Galvin on the results.

9. He heads up a stellar team

10. He gets excited about UL certified labs

Of all the distributors in the US, Anixter is the only one in the country with its very own certified UL Lab- something that Galvin is apparently very happy about indeed. “This is part of what gets me excited when I think about Anixter,” he told SDM. ‘We test products independently of the manufacturers’ performance specifications, and if we’re working on a large project, we can replicate an end user’s system. So when he takes it out to the job site he knows exactly how it’s going to perform.” 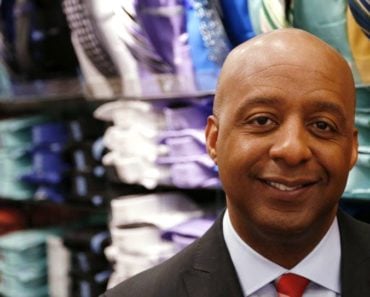 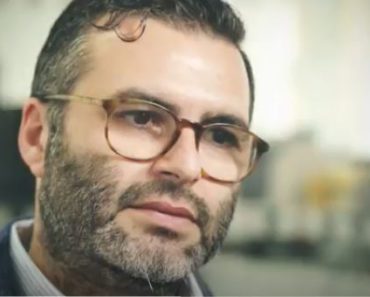 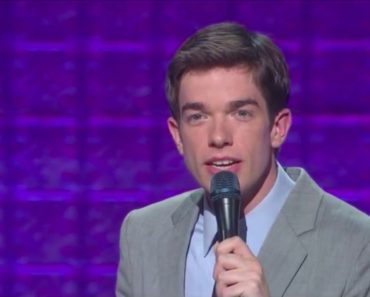 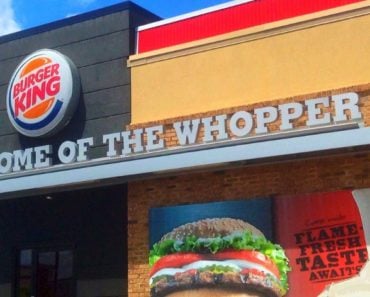 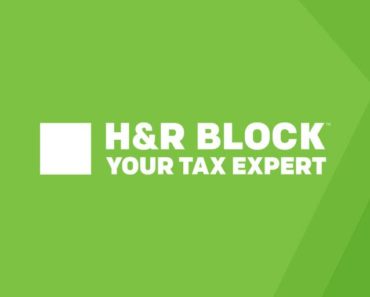 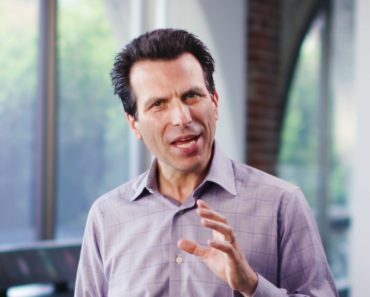