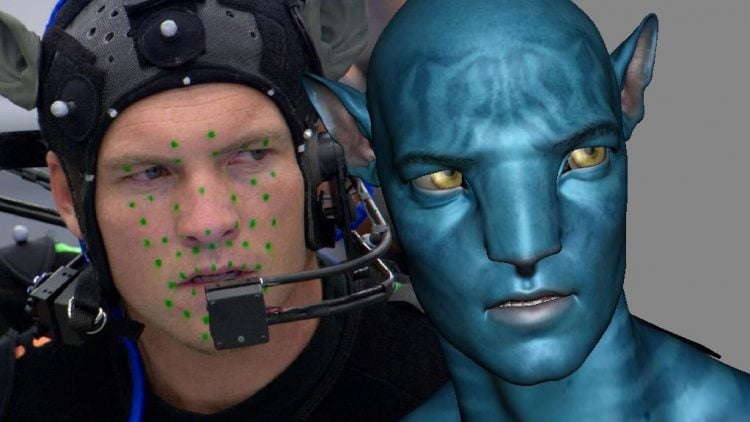 Since the introduction of the very first motion picture a little more than a century ago, the movie and television industry continues to impress when it comes to innovation. Can you imagine there was a time when the sight of a quiet moving train on a screen could literally send the audience diving for cover? But this only goes to show how cinema has inspired some of the most eye-catching technologies in visual arts.

From green screens and 3D viewing to CGI and iMax, the digital film and steadicam, the world of cinema has come a long way to modern technological advances. With the proliferation of computer-based discoveries, tech solutions, and digital platforms in the fields of filming and special effects, the innovations that await us in the future are no less exciting than those of the last one hundred plus years.

These are the top 10 types of movie technology that changed the industry forever (we have omitted obvious ones like sound and color).

Originally, the industry standard for shooting a movie was 24 frames per second. Thanks to significant progress in filming technologies, movies such as The Hobbit boast a breathtaking 48fps, making it the first Hollywood movie to exceed the typical fps rate. Red One Digital cameras on movie sets across the globe are revolutionizing the filming process by discarding the standard 35mm-camera and going for a littler, lighter, and more portable alternative without compromising on the image quality.

The result: filmmakers don’t have to deal with heavy equipment when exercising their craft, which can be rather cumbersome. Using digital backgrounds and virtual backlots, actors now have the ability to appear in far-flung destinations – which has helped strengthen domestic economies. Today, directors can let their imaginations run wild and incorporate bazaar scenes without rewriting their scripts or breaking the bank.

The introduction of multiple screens has provided entertainment lovers with endless ways to enjoy their favorite movies. From streaming services customized for the mobile screen to tablet apps, fans can have a more profound experience of their favorite content. Furthermore, recent apps such as the Men in Black III app and the Star Trek app allowed users to connect with other fans, gain access to exclusive content, and intermingle with the marketing campaigns.

These two technologies are revolutionizing when and where fans can watch movies and TV shows. Blu-rays can be purchased, then stored and accessed in the cloud on the internet, allowing people to enjoy their content whenever, wherever they want. With more access to entertainment than ever before, you can now find your favorite movies and TV shows on a wide range of platforms, including streaming services such as SnagFilms, Fandor, Hulu Plus, Crackle, and iTunes, among others.

One of the most iconic movie technologies has got to be in the field of sustainable practices. Movie studios have started replacing energy-consumptive filming methods with more eco-friendly solutions. For instance, in the movie Think Like A Man, the entire set had to be revamped to reduce energy consumption by implementing low energy emission filming and LED lights. Studios are looking for low-energy options in filmmaking, which can be in the form of solar power installations, natural gas micro-turbines, or minimizing the use of such resources as water, fuel, and electricity.

There are certain movies that have inspired significant innovations in the movie industry as well. The previous imaginary gesture technology noticeable in films such as Johnny Mnemonic and Minority Report rose above their fictional roots and transformed into real world technological advancements. What’s more, movies such as Iron Man, Prometheus, and Inception continue to champion futuristic gadgets and innovation.

These technologies are the inventions that represent benchmark camera techniques. It’s quite hard to find a major motion picture that does not utilize either (if not both) of these technologies. In a nutshell, the dolly is simply placing the camera on wheels that glide along tracks. This facilitates a smooth movement that allows you to follow people when they are walking or talking, or even get sweeping opening shots, particularly when combined with a crane. The steadicam, on the other hand, was invented to incorporate the seamlessness of a dolly system while allowing the freedom of handheld shooting. To put it simply, it is a rig that allows you to place the camera on several points of the human body, utilizing the cameraman’s chest, shoulders, and back to support the camera while holding it with your hands. Notable movies making use of this technology include The Russian Ark (2002/3) and The Shining (1980).

One of the biggest moves in the movie industry was the transition from film to digital cameras. The ability to record onto internal storage and memory cards instead of chemicals saw a significant reduction in production time and expenses. The bonus was that these cameras were compact, which also helped reduce the time for setting up the equipment. Since the introduction of the first DSLR camera to shoot at 24fps in HD video (Nikon D90) in 2009, there has been a noticeable difference between film and digital.

The first time computer generated imagery was used in film was in the sci-fi movie Westworld, back in 1973. The subsequent films Futureworld (1976) and Tron then came with 3D, and the rest is history. This was a good time for fantasy and science fiction filmmakers because it provided the right tools to visually illustrate the themes and the world of their characters.

The “traveling matte” was the first form of digital compositing. This was a process used to superimpose backdrops as actors performed against a blank, colored wall. While the colors of these screens have changed over time, the effect and the process have remained the same. It’s a time consuming technique that involves filming a scene against a green screen, and then re-filming it with a filter attached to the lens to remove all the colored areas of the film. In the final recording, the layers are arranged over each other, frame by frame. This technology gave actors the ability to appear anywhere in the world during filming, as well as create optical illusions while cutting back on production costs at the same time. The Thief of Bagdad (1940) is probably the first film to use a blue screen filter effect.

Of course, this list would not be complete without adding the internet, which has changed (and is still changing) how movies are seen and distributed across the world. Thanks to instant access and worldwide distribution facilitated by the internet, anyone with a Smartphone can enjoy the stimulating effects of video creation. New formats (podcasts, web shows, etc) and new methods of accessing video (downloading, streaming) have seen the power shift from the industry to the masses. 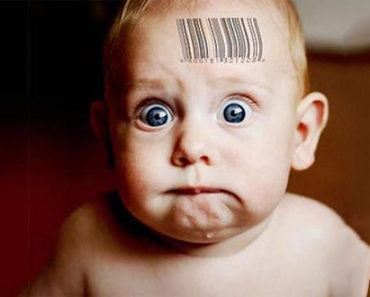 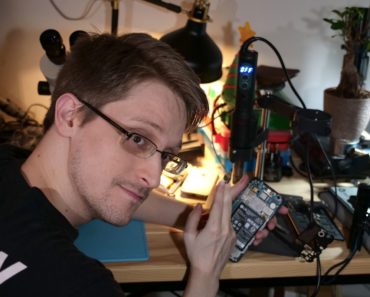 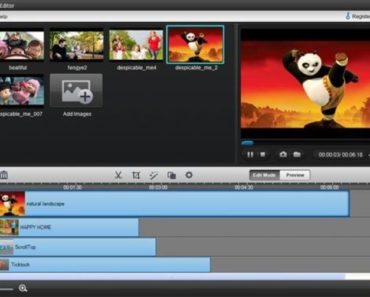 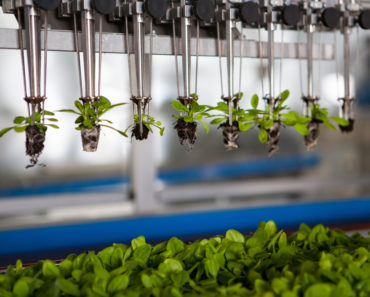