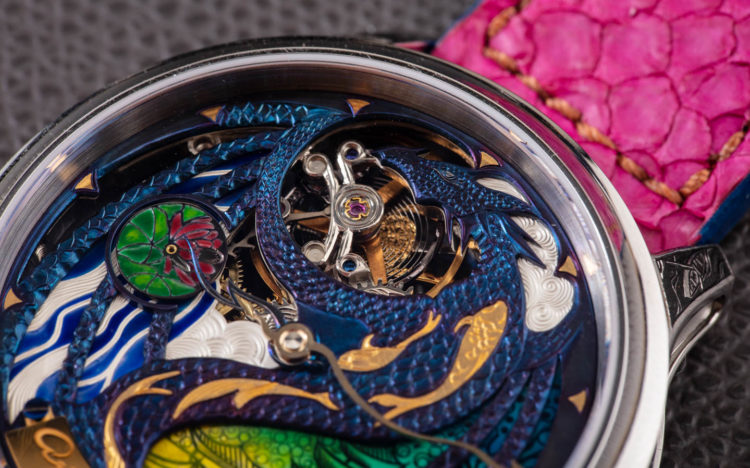 With the somewhat monopolistic market that watch-making has turned into, it has become increasingly hard to find new start-up brands in the world today. Watchmakers’ biggest dream now, is to work for the monolith Swiss brands, as opposed to some years back, when it was possible to make a name for yourself. It is for this specific reason that many find the route taken by Artur Akmaev, a Russian-born engraver and watchmaker, as esoteric. Although the Blue Dragon Watch is a budding and independent brand, Artur has been in the business for some time now. A detailed examination of his oeuvre of work, and you will find out that he has, in fact, designed a lot of watches for a myriad of watchmakers in the Swiss region. He has also been able to create a line of one-off timepieces, which have been characterized by precision in dial decoration and hand engravings.

That, however, is a thing of the past. Artur has created an eponymous brand solely focused on his design concepts and work. The first watch he has produced in this brand is the ‘Rise of The Blue Dragon’ timepiece. The watch is the first of a new series in a dragon-themed line the brand is trying to create. Here are ten things you might not have known about Artur Akmaev’s ‘The Rise of The Blue Dragon’.

The Rise of The Blue Dragon is part of Artur’s artistic exploration of the designs and culture in the Far-East. It is based on the dragon theme recurrent in folk tales of old, mixed with modern fantasy elements.

At first glance, it is clear to see that the artist wanted to narrow in on a wide array of artistic techniques, coupled with using a plethora of colors to bring out the dynamic design. In this respect, it is evident that Akmaev hit the nail on the head. The dial is rendered in a concoction of colors; blue is the predominant color, as you would expect in dragon design, but there are yellow, green, and pink tones sprinkled about. To implement this complex color scheme, a miniature dial painting was employed, and so was flame-bluing.

A myriad of hand-engraved artistic techniques have been used in designing the dial, and the said techniques also extend to other parts of the watch. In fact, Artur says that the watch is a result of over 180 hours of human labor used in assembly and production. He says that an additional 50 hours was used on the dial-proof drawing, an endeavor that was done by his sister, who is an illustrator.

For particular timepieces Artur has designed, like this one, he offers either a print or even the actual dial design drawing. Consequently, this gives the watch kit some added value.

The watch case is made of steel and is 45-mm wide and 12-mm thick. Inside it, you find that the watch has a Swiss ETA Unitas 6497 as its base. The base is manually wound and offers mechanical movement. The base functions at 2.5 Hertz, which is 18,000 BPH. It also has a power reserve that lasts for up to 56 hours. It has a central hour and minute hands, and a subsidiary second’s hands dial.

6. Break from the norm

The watch’s lugs have hand-engraved decorations applied to them. To maintain the dragon theme in the dial, the watch has substituted the central second’s hand with an engraved and hand-painted disc that has a lotus flower motif applied to it.

A design akin to the dial is present in the mainspring barrel, and you can view this via the sapphire crystal window at the back. A large section of the movement bridge has a series of patterns engraved on it, invoking the feel of scales on a dragon. This composition, in its entirety, was explicitly designed so that it can be used in future designs in the line. Artur himself has expressed a desire to further explore the dragon-based theme. Therefore, the basic design in the Rise of The Blue Dragon could be a recurring feature in the models to come. However, even though it will be used as a template, implementing different color schemes will result in different appearances, he says.

The main theme of the watch as been mad to flow through all the different components through some ingenious designing, and this is truer when you have a look at the hands of the watch. The hands have been made so as to create the look of dragon wings. However, they don’t contrast effectively with the intricate colors used on the dial, and as a result, this slightly inhibits legibility. This quandary isn’t fatal, and after some time, your eyes develop sensitivity, and even appreciation, to the hands.

It has become the norm to compare new watches and brands with other watches and brands, and just because The Rise of The Blue Dragon is new to the market, it isn’t excused from this. So how does this one measure up against the heavyweights in the Swiss region?

Before drawing any conclusions, it is essential to remember that Akmaev is an amateur when compared to the historical brands that make watches. Watchmaking is very akin to wine, the longer you’re in the business, the better you will become. A savant taking a look at the watch will be able to point out the areas that need improvement. But the thing is, of course, you would expect a new watch to have some room for improvement.

This isn’t an excuse for the new watchmaker, far from it. When taking into consideration the fact that the watch is from a manufacturer who is new to the market, and that it is already rivaling legacy brand, you can’t help but wonder what the limits are for the new brand.

With the customization and the bespoke nature of this watch, you will be pleasantly surprised at the amount of money you will have to part with to get this classic timepiece. The watch is exclusive to the Crow Collection in Los Angeles, which sells it at a retail price of 17,950 dollars. 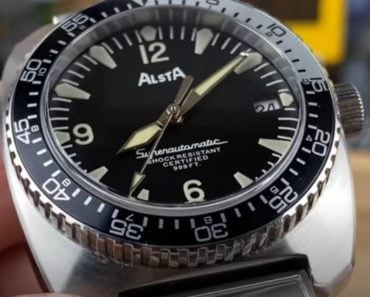 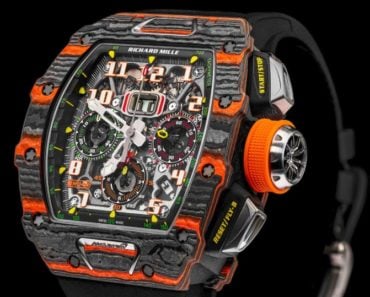 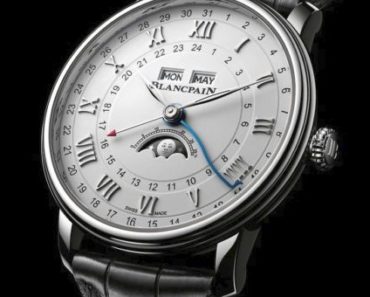 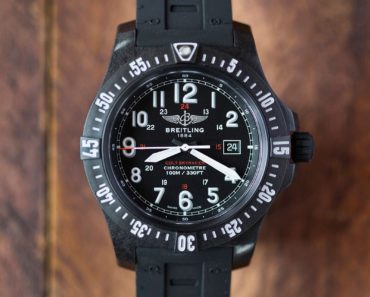 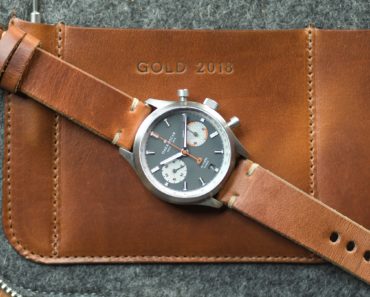 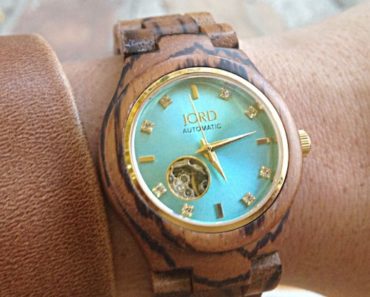