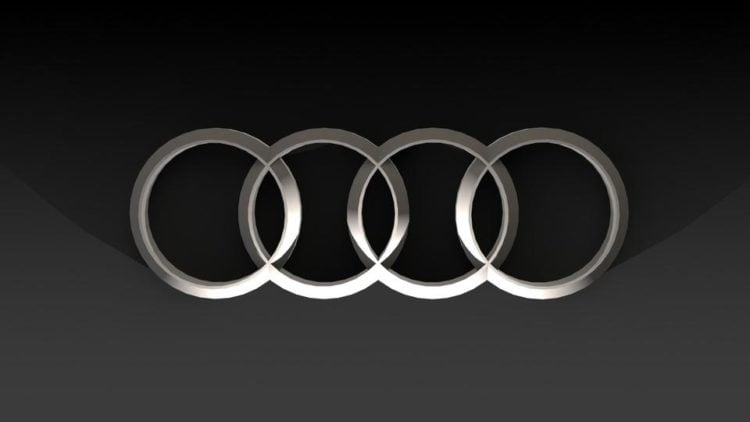 Do you ever find yourself driving down the street and looking at the emblems on cars from different automakers? Sometimes, it almost becomes something like a game to try to identify which manufacturer goes with which emblem. There are times when car makers choose certain emblems because they feature some kind of whimsical design but most of the time, those emblems really do mean something. One of the most prolific car companies in history is Audi. You might be surprised to understand what the four interlocking rings actually mean that represent this particular car company. The story behind it is really quite fascinating, to say the least.

Before you get too far into what the symbol means, it’s important to know a little bit about the history of the company itself. Before Audi was a car company, it was part of a larger conglomerate known as Auto Union. The first Audi that was ever produced under that particular car name came out in 1910 and the company has been going strong ever since, although it has obviously seen some ups and downs, as you might expect any company of this magnitude to go through during such a long history. You would scarcely recognize the automobile that the company first produced. Called the Type A, it looked a lot more like a Ford Model T than the modern Audi automobiles that you see on the road today. With that being said, it was considered revolutionary for its time and it set the stage for all of the other automobiles that would later follow.

Prior to the time that Audi became a company in its own right, it has been part the Auto Union company. In the 1930s, these four companies banded together. This is essentially where the four rings used in the logo come from. They each represent one of the four companies that existed on its own before they came together. One of the rings represents Audi, and the next three belong to Horch, Wanderer and DKW. Before World War II, these companies worked together to produce some of the finest racing machines ever built in and around Germany. The four rings that form the Audi logo today were used at the time on these racing automobiles.

As is the case with most companies, production for Audi almost ceased completely in the years leading up to World War II, as well as in the years immediately thereafter. In fact, Audi almost disappeared from the map all together. For almost 20 years, they were only producing less than one percent of the cars that were represented by Auto Union. While most people were ready to count them out completely, the company somehow managed to survive. Today, it is thriving.

In almost every case, any type of manufacturing plant in Germany had been converted for military use during World War II, and this was no exception. When the war was over and automobile production resumed, Audi was not much more than a memory. No one would have ever dreamed that four decades later, this would be the car company that would prevail out of the four that represented Auto Union. However, that is exactly what happened. The car company limped along for about 20 years, allowing the other three brands represented Auto Union to produce most of the automobiles. However, these three fell by the wayside one by one. By the 1980s, there was no Auto Union to speak of and Audi was essentially by itself. The car company started gaining popularity once again and today, it is considered to be one of the most prestigious automobile manufacturers in the world.

The modern version of Audi is known for producing extremely well engineered vehicles that are capable of providing both performance and luxury that are virtually unequaled. It still carries the four rings on its logo in order to denote the history that it has experienced. The truth is, without that history, Audi probably wouldn’t exist at all. Even if it did, it’s highly unlikely that it would exist in the same way that it does today. Therefore, the auto manufacturer maintains the logo of the four rings in order to remind itself how it got its start, the trials and tribulations that it went through during some of its darkest times, and the fact that it did indeed prevail. In other words, you might say this is a car company that has been tested, rising above everything else to become stronger and better than ever. 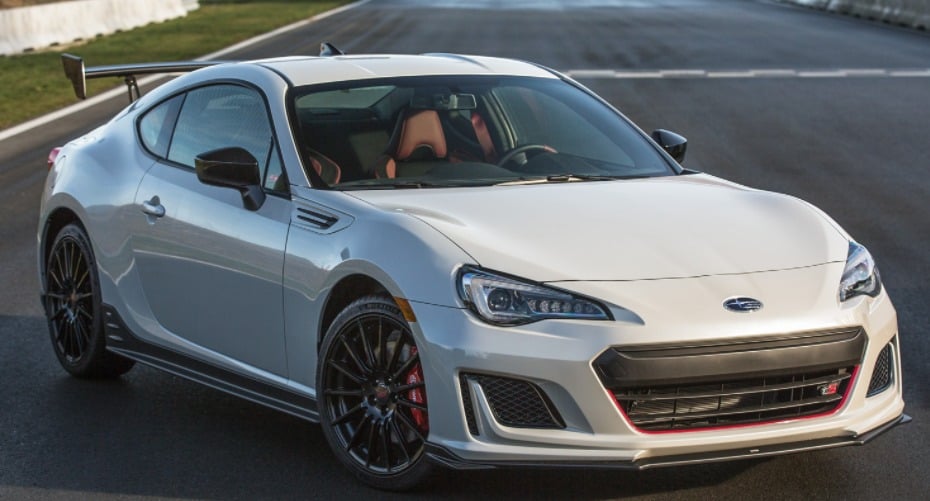 Subaru is one of the few brands that has taken a taken a back seat when it comes to aggressively designing cars for their United States market. Overall, they have been less enthusiastic in contrast… 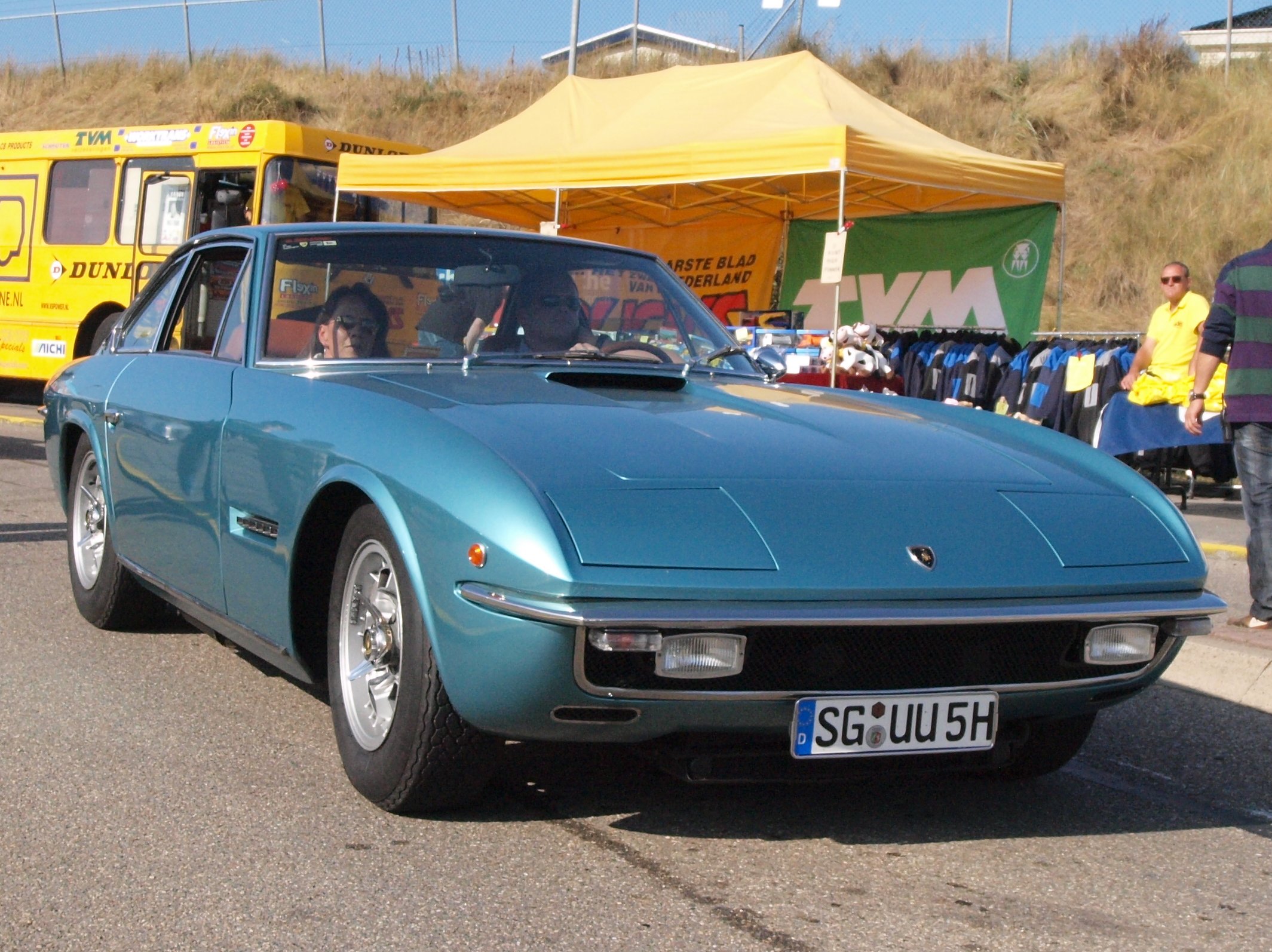 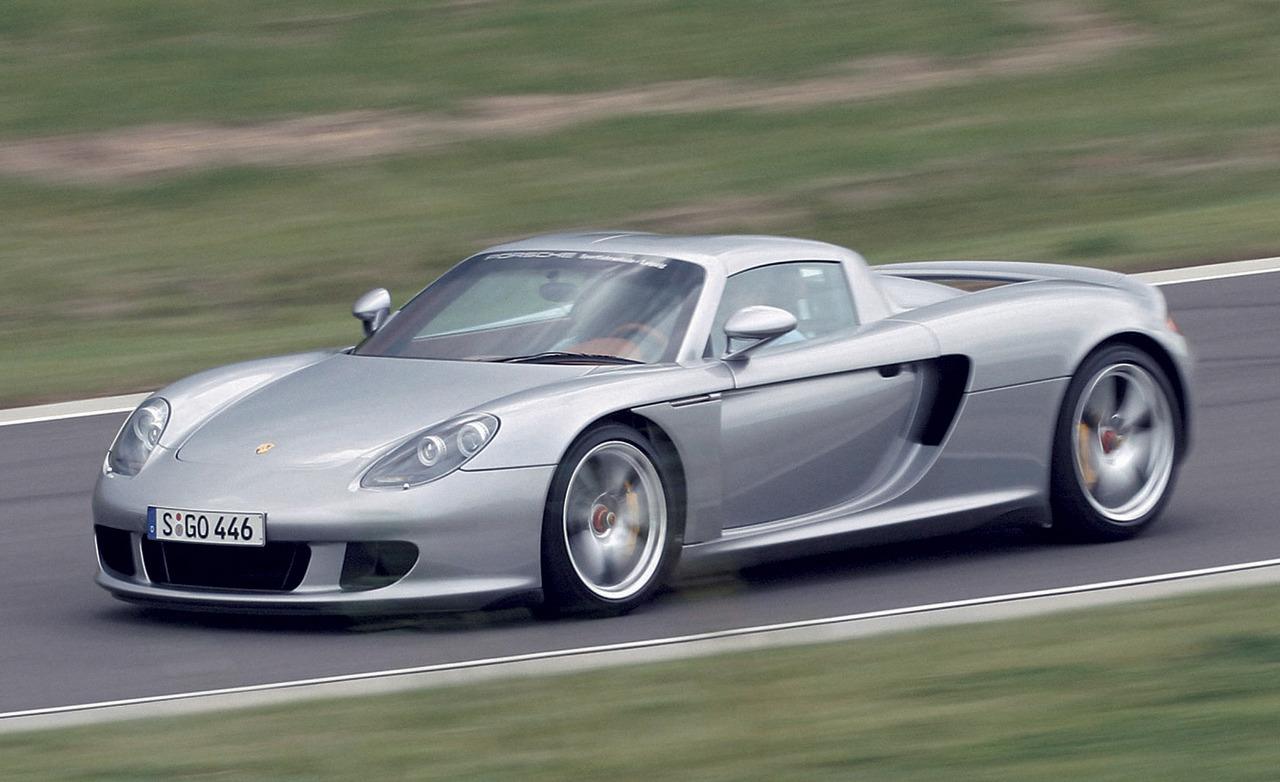 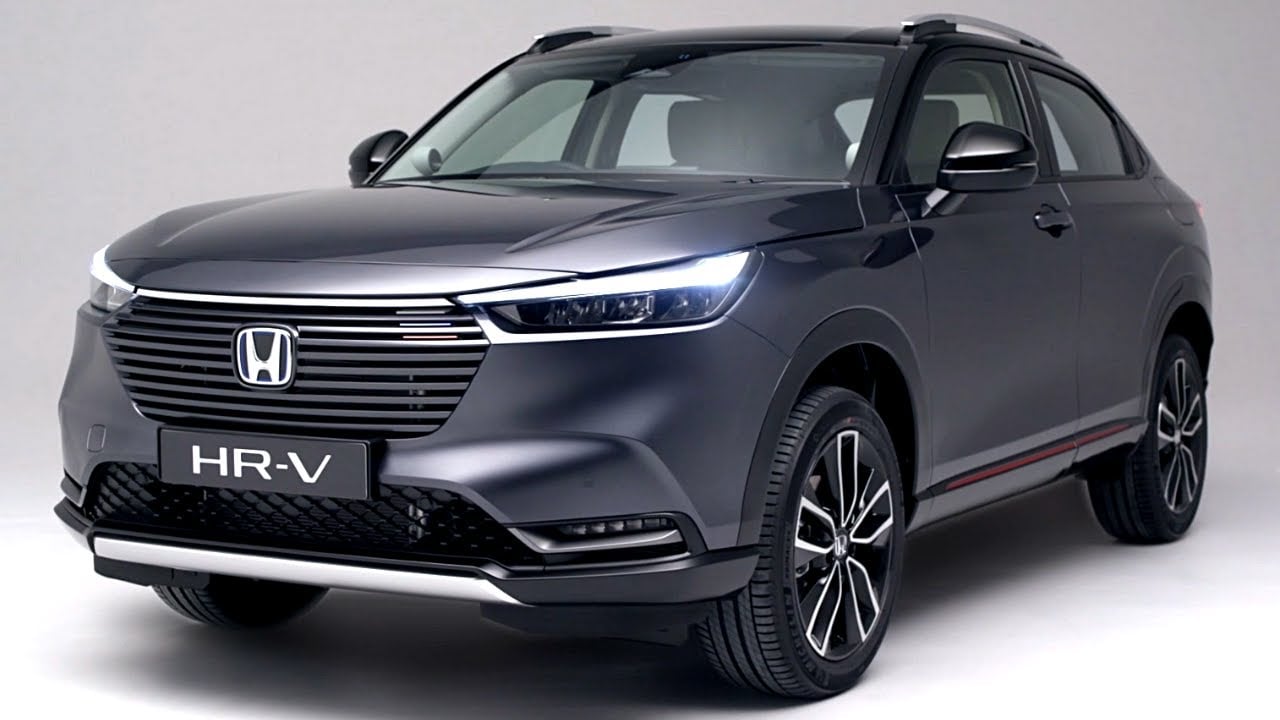 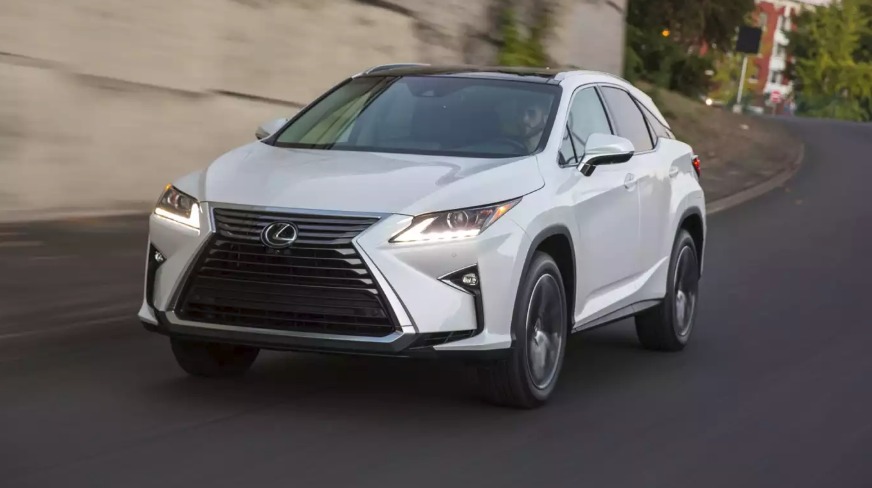 The Lexus RX 350 is easily one of the most luxurious SUVs that anyone could possibly want to own. The sharp lines of its exterior are enough to get the attention of just about anyone,… 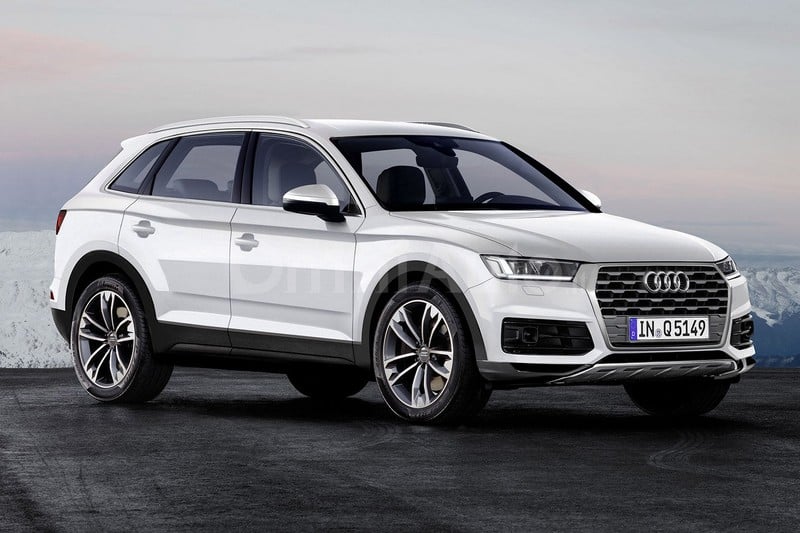 Ever since it first debuted for the 2009 model year, Audi’s Q5 has been one of its most highly acclaimed and popular vehicles. The compact crossover sports a sleek look and integrates great technology and…