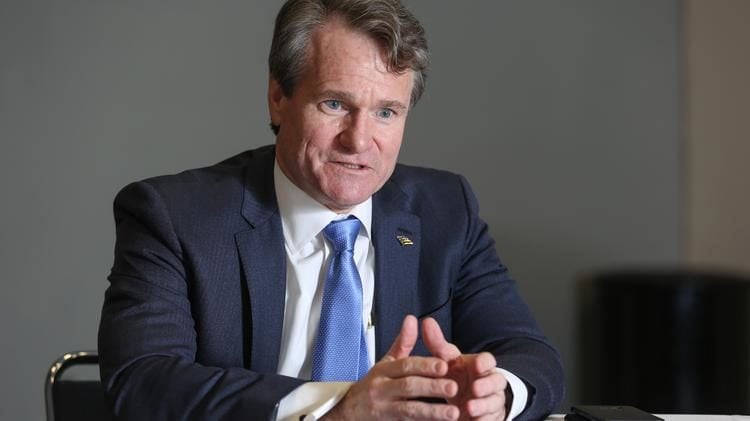 Brian Moynihan is both the Chairman and the CEO of Bank of America. To some people, he is best-known for the streamlining of Bank of America in the wake of the Great Recession, which has put the financial institution on a much more solid foundation. However, others might be more familiar with him because of the criticism that has been levied against him. Whatever the case, there can be no doubt about the fact that Moynihan is one of the most influential figures in the financial sector. Here are 10 things that you may or may not have known about Brian Moynihan:

Table of Contents show
1 1. His Personal Name Means “High”
2 2. Moynihan Is a Place-Based Name
3 3. Born in Marietta, OH
4 4. Studied at Brown University
5 5. Studied at University of Notre Dame
6 6. Went into Banking
7 7. Joined Bank of America Via Merger
8 8. Went through Some Changes Because of the Great Recession
9 9. His Credibility Was Called into Question in 2011
10 10. One of the Bank Executives Targeted By Bernie Sanders

When used as a personal name, Brian is both Irish and Breton in origin. It is old enough that no one is sure of its meaning, but the most popular line of speculation is that it means something along the lines “high,” “noble,” or “exalted.” Brian is a very popular name in Ireland, not least because of the celebrated Brian Boru.

2. Moynihan Is a Place-Based Name

Moynihan comes from Ó Muimhneacháin, which means a male individual who had a Munsterman for an ancestor at some point in his family tree. Of course, Munsterman refers to a person from the Irish region of Munster. Perhaps unsurprisingly, Moynihan is a family name that sees widespread use in the counties of Cork and Kerry, which fall into said region.

It is interesting to note that Moynihan was born in the city of Marietta, which can be found in Ohio’s Washington County. There are a number of things that cause said city to stand out, with examples ranging from how it was the first permanent U.S. settlement in the Northwest Territory to how it was one of the stations on the famous Underground Railroad.

Initially, Moynihan studied at Brown University. Interestingly, he majored in history, which isn’t exactly what would come to mind for most people considering his current career. On top of that, Moynihan was actually the co-captain of the rugby team as well.

5. Studied at University of Notre Dame

Later, Moynihan studied for a Juris Doctor at the University of Notre Dame, which is situated in the state of Indiana. Suffice to say that Notre Dame’s Law School is one of the best in the United States, so it should come as no surprise to learn that Moynihan went on to become a lawyer.

Eventually, Moynihan went to work as a lawyer in the financial sector. As a result, he acquired both expertise and experience in a number of positions at a number of banks, which enabled him to climb higher and higher on the corporate hierarchy.

7. Joined Bank of America Via Merger

8. Went through Some Changes Because of the Great Recession

Perhaps unsurprisingly, Moynihan went through some rather significant changes because of the Great Recession. For example, he was put in charge of Merrill Lynch when Bank of America bought it in 2008. However, that didn’t last long because he was the one who succeeded the previous CEO of Bank of America when said individual stepped down in 2010.

9. His Credibility Was Called into Question in 2011

In 2011, Moynihan accepted $5 billion in capital from Warren Buffet. This would’ve been fine if he hadn’t been insistent that Bank of America didn’t need an infusion of capital. Considering the trust issues that were running rampant in the wake of the Great Recession, it is no wonder that a lot of traders called Moynihan’s credibility into question, though that has been remedied to some extent.

10. One of the Bank Executives Targeted By Bernie Sanders

In 2012, Moynihan was one of the CEOs who were criticized by Senator Bernie Sanders, who was taking aim at what he called “corporate tax dodgers.” Essentially, Sanders was displeased that Bank of America didn’t just pay no income tax but also received $1.9 billion in a tax refund for 2010 even though said corporation had made $4.4 billion in profit in that same year. 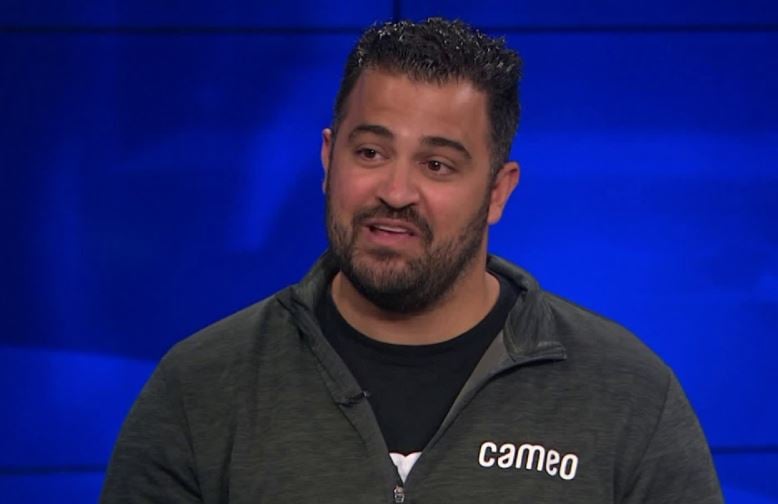 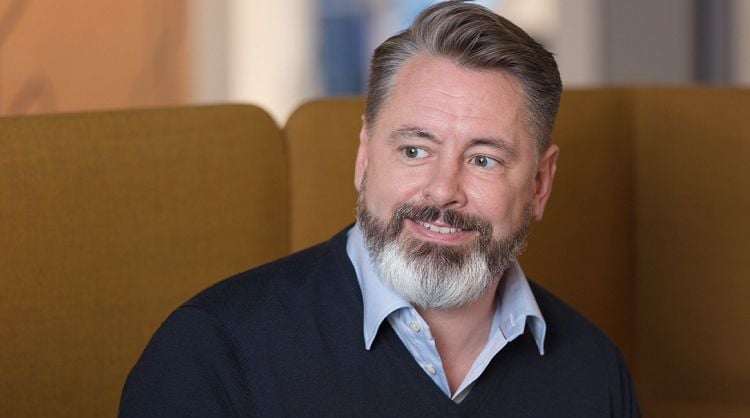 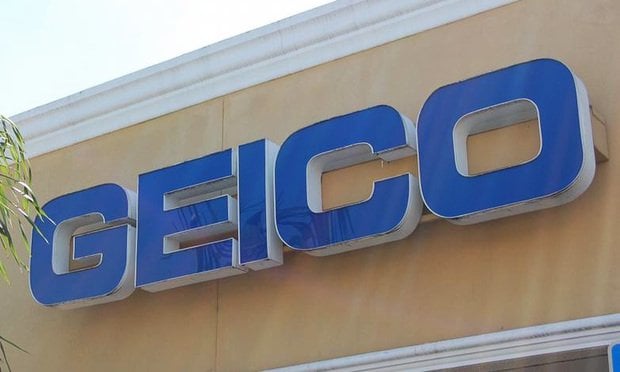 There are a lot of people out there who should be familiar with the name of GEICO to some extent. After all, it has conducted a number of successful marketing campaigns over the course of… 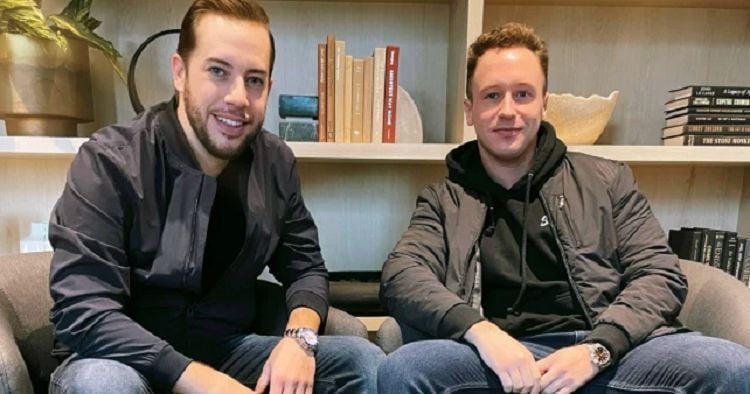 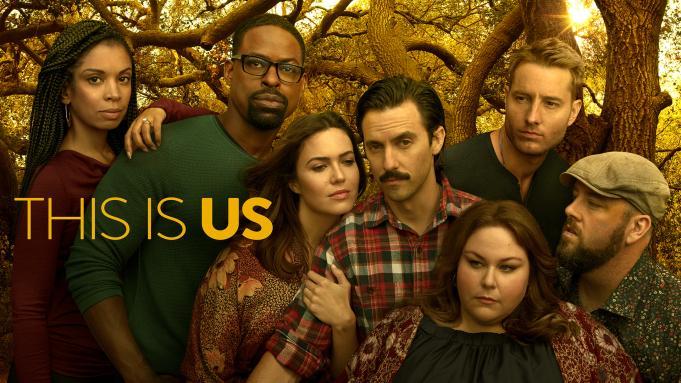 It isn’t unusual to take away life lessons from TV shows these days. There are plenty of show writers today that are able to touch, bend, and twist our hearts with amazing characters, plot lines,… 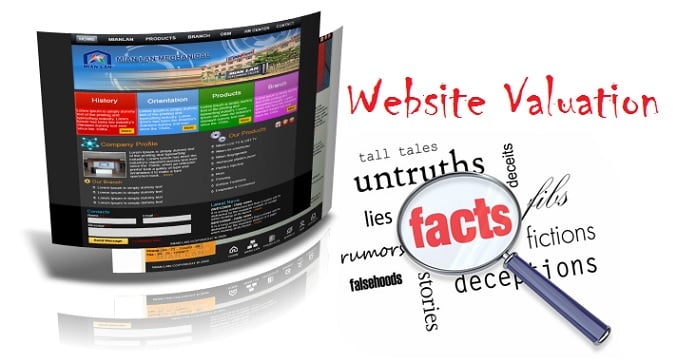 Websites can be a key and primary asset in any online or physical business. They provide information about products and services to the consumer in an effort to inform them enough to make a purchase….