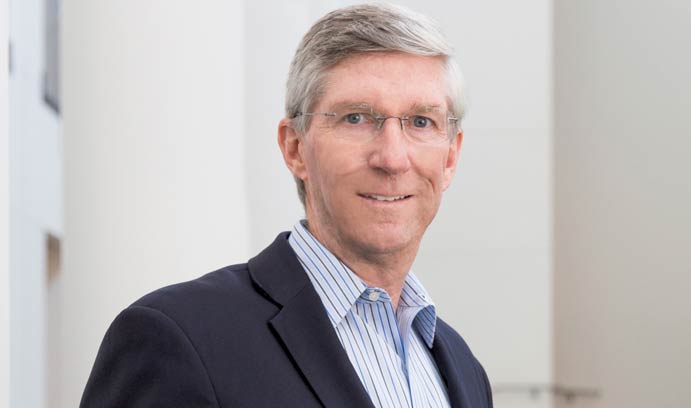 Vincent Forlenza is the CEO, the Chairman, and the President of Becton, Dickinson and Company, which is an American corporation that specializes in medical tech. Forlenza has been in those positions for some time, meaning that he has had a huge impact on the corporation that he is responsible for running. Here are 10 things that you may or may not have known about Vincent Forlenza:

For his bachelor’s degree, Forlenza went to Lehigh University, which is a private research university that consists of four colleges. One specializes in engineering and applied science, another specializes in business and economics, and the third specializes in education. However, there can be no doubt about the fact that it is the college specializing in arts and sciences that is the most important, seeing as how it is home to about 40 percent of the school’s student population.

Later on, Forlenza went to Wharton School, which might be more familiar to some people as either Wharton or the Wharton Business School. Like the name suggests, it is the business school of the University of Pennsylvania. Moreover, it is one of the most prestigious institutions of its kind that can be found in the entire United States and beyond.

It isn’t uncommon for senior executives to serve as directors at corporations other than the one that they are working for. For example, in Forlenza’s case, he is a direct of Moody’s Corporation, which is a holding company for a number of important business and financial service providers. In particular, people might have heard of Moody’s Investor Service, which is responsible for credit ratings.

6. Recognized the Need to Keep Up

There are some companies that let their success lull them into complacency, which tends to lead into a most unpleasant comeuppance. Becton Dickinson isn’t one of those companies, as shown by the recent reexamination of its operations ordered by Forlenza in spite of the fact that its performance was perfectly respectable. Said reexamination was meant to look into what was and wasn’t working so that the results could be used to guide future changes.

One of the changes was Forlenza’s effort in encouraging open and constructive dialogue within Becton Dickinson, which tends to be important for bigger companies because it enables decision-makers to get a better grasp of what is happening within the relevant operations. Encouraging such dialogue was much easier said than done, not least because it meant making changes to the existing business culture.

8. Sees Acquisitions As Being Necessary

Becton Dickinson has made some acquisitions in recent times. In part, this choice was made to make the corporation’s capabilities more comprehensive in nature, thus putting it in a better position to compete for market share. However, Forlenza also believed that it was necessary because of the gradual consolidation of the medical tech sector as a whole, meaning that opportunities had to be acted upon before someone else could do the same.

9. Believes that Shared Purpose Is Key For Successful Acquisitions

Speaking of which, it is interesting to note that Forlenza sees instilling the employees with a shared purpose as being key for ensuring successful acquisitions. In his opinion, a shared purpose smooths over a lot of the potential complications that can come up because of less than enthusiastic employees.

When it comes to making big changes, Forlenza believes that such effort can’t succeed without buy-in from not just those at the top but also those who fill out the middle tiers of the corporate hierarchy. After all, if middle management isn’t on board with what is being planned, those at the top are going to have a difficult time making their intentions known as well as understood by the rest of the corporation.