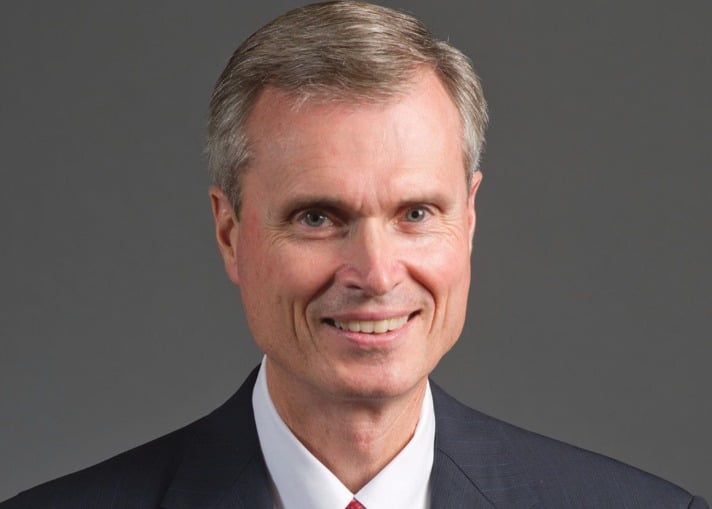 Thomas L. Williams holds two critical positions at Parker Hannifin, which specializes in motion and capture technologies for aerospace, climate control, and a wide range of other applications. First, he is the CEO, meaning that he is responsible for overseeing its operations. Second, he is the Chairman, meaning that he is responsible for representing the shareholders’ interests as well. Here are 10 things that you may or may not have known about Thomas L. Williams:

Situated in Lewisburg, PA, Bucknell University is a liberal arts college that can be further divided into three colleges that specialize in arts and sciences, management, and engineering. The school is much more focused on undergraduates than on graduates, which is why it has about 3,600 undergraduate students compared to 50 graduate students. Regardless, Williams went to the college that specializes in engineering.

Later, Williams went to Xavier University, which can be found in both Cincinnati and Norwood in the state of Ohio. Like its name suggests, the school is named for Saint Francis Xavier, who was one of the first seven Jesuits. As such, Xavier is remembered for his evangelization in places that included but were not limited to India, Japan, and Borneo.

Engineers have specialties because no engineer can hope to cover the entire field. In Williams’s case, he specialized in mechanical engineering, which is focused on designing, manufacturing, maintaining, and examining mechanical systems. In other words, Williams’s field made him a natural choice for Parker-Hannifin.

Perhaps unsurprisingly, Williams has studied business administration as well. After all, there are a lot of CEOs and other senior executives who have MBAs, which are supposed to provide them with the skills that they need to oversee corporate operations.

5. Used to Be with General Electric

Before becoming an employee of Parker-Hannifin, Williams was an employee at General Electric. Nowadays, General Electric is in serious trouble, as shown by its changes in leadership in short succession. However, there was a time when the corporation was seen as a shining example of American business might, which overlapped to some extent with the setting in of the rot that is now showing its full effect.

6. Rose to the Positions of Both COO and Executive Vice President

Williams was a senior executive as soon as he had arrived at Parker-Hannifin. However, it took some time before he could climb to the top of its corporate hierarchy. Still, on the whole, Williams’s speed was remarkable, seeing as how he was both the COO and the Executive Vice-President by 2006 even though he had joined up in 2003;

Upon assuming leadership, Williams made the choice to adopt an aggressive approach that was meant to boost the corporation’s performance for the purpose of providing better returns for the shareholders. With that said, he made note of the fact that this aggressive approach would not have been possible without the strong foundations laid down by his predecessor.

With that said, Williams is involved in other companies as well. For instance, he is a member of the Board of Directors for Chart Industries, which is a corporation that makes equipment for producing, storing, as well as using not just hydrocarbon gases but also industrial gases.

9. Director for Make a Wish Foundation

10. Trustee for Manufacturers Alliance for Productivity and Innovation

On top of these roles, Williams is a member of the Board of Trustees for the Manufacturers Alliance for Productivity and Innovation. In short, said organization performs a number of functions that can be summed up as providing executive education, conducting business research, and providing support for manufacturer interests. As such, it has a fair amount of influence on Parker-Hannifin and other companies. 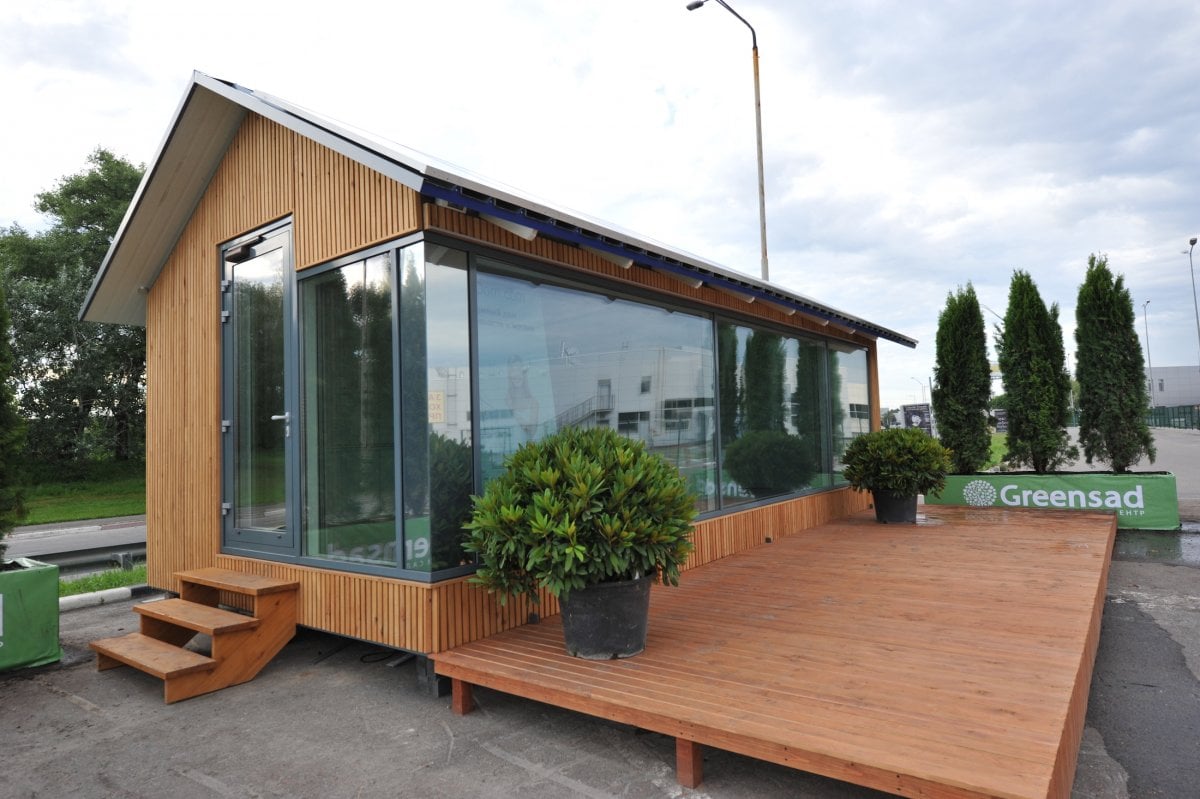 PassivDom is a Ukrainian startup company that is moving ahead with… 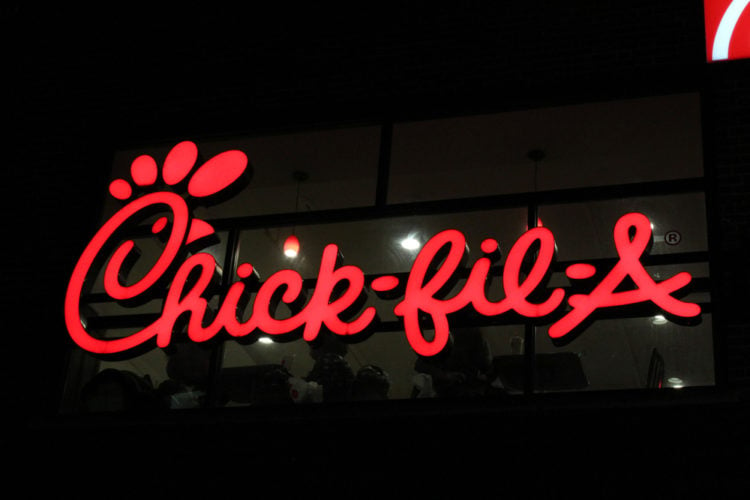 If there is one restaurant that people wish could open seven…

The past several years have shown amazing growth in some businesses… 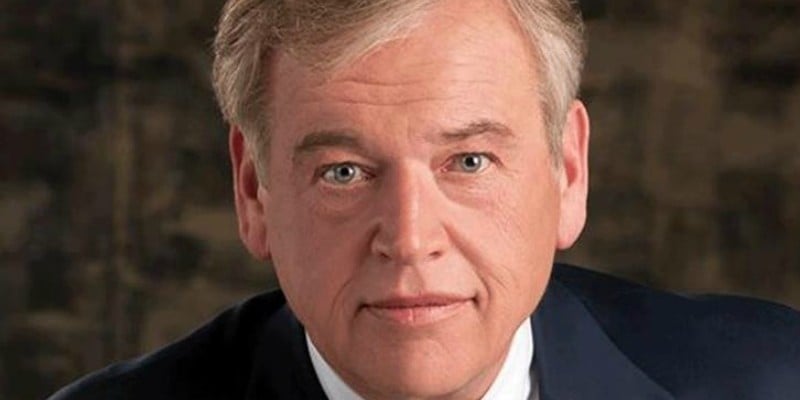 John Wren is the head of Omnicom Group, which is one… 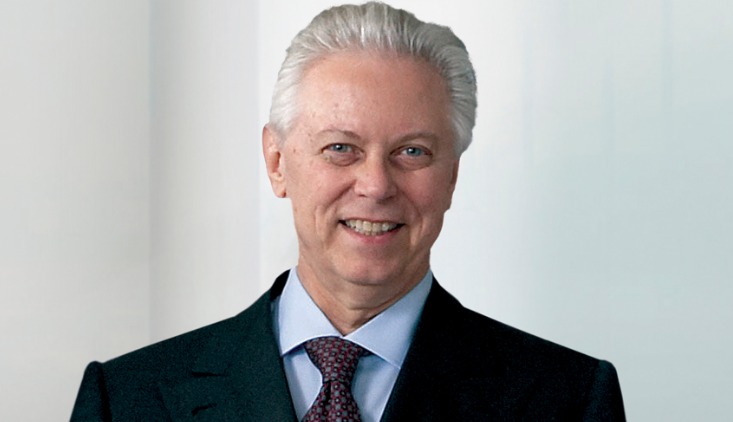 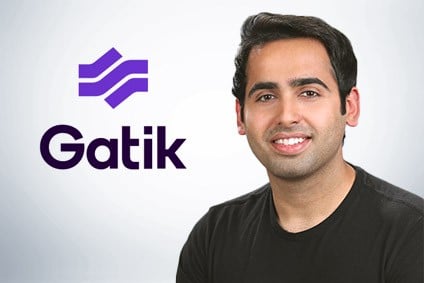