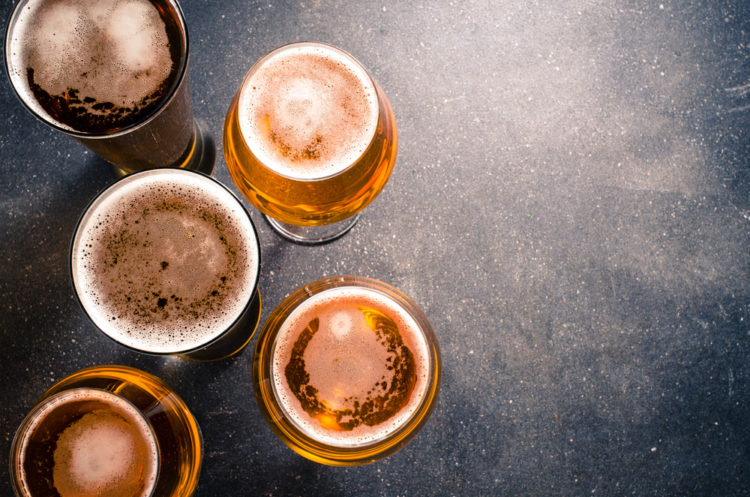 Germany is one of the countries known worldwide for its beer. For this reason, it has over 1,500 breweries, four times more than what you will find in entire country of Europe. The country loves its beer so much that anyone above 16 years can legally consume it. Perhaps what makes German beers high-quality is the adherence to the purity law introduced in1516. The best German beers have therefore reached the global market, and here are the top ten you can buy today.

The history of this German beer remains unclear to date. One thing that does not change in all the theories is the sour taste resulting from the fermentation. Its popularity grew between 1870 and 1900, and once Napoleon Bonaparte tasted it, he baptized it the “Champagne of the North.” Traditionally, it was served in three-liter glass tubs, but now you can drink it from a goblet or chalice and use a straw to sip the beer. It still has its signature tartness, which some reduce by adding syrup.

The Wϋrzburger Hofbräu brewery was founded in 1643 and is the only brewery in Wϋrzburger to date. Its beer has been imported into the United States for over 100 years, except during the Prohibition period and the world wars. According to a lawsuit filed in 1971, the brewery’s product has a reputation of being high-quality, making it one of the few best-selling imported products in the United States. This Pilsner is flaunted as the market leader among the brewery’s brands.

The beer dates back to the 12th century. Bremen was a famous brewing center back then, and it adopted the “St. Paul” name, referring to the St Paul Monastery. The name stuck, and in the 17th century, St. Pauli Brewery was built. St Pauli Girl beer features a costumed waitress on the label, and the tag line was “you never forget your first St Pauli girl.” Therefore, the beer did well with campus students but not on the general market. The advertisers later discovered that people did not perceive it as a German beer despite the label clearly stating it was manufactured in Bremen. Today, as the Standard Sales Company published, St Pauli Girl Lager is the number 2 selling German beer in the United States.

Spaten brewery has a long history dating back to 1397. By 1807, after several ownership changes, it was the smallest brewery in Munich. It expanded its operations and, in 1867, was crowned the largest brewery in Munich. It received a golden medal for its German beer at the World Exposition in Paris. According to Heaven Media, Spaten Oktoberfest is the most widely available authentic Oktoberfest beer and is best served in glass stein.

It is produced in Germany following the purity law, which requires that nothing apart from hops, water and barley be used in beer production. The bottle displays a monk, which is significant to the history of the Augustine brewery. Monks brewed beer in their Munich monastery and sold it to the locals. The beer was so good that authorities exempted it from tax to ensure that the distribution to the locals went smoothly. It is a lager that contains 5.2% ABV and is best served cool to cold in clean glassware.

According to Radeberger, this Pilsner is from an idea hatched in 1872. Florenz Julius Schone, Heinrich Minckwitz, Gustav Philipp, and Carl Hermann Rasche were in a local tavern taking some beer when they decided to make a German Pilsner. They were not skilled at brewing but were determined to use their money and creativity to make the best-tasting German Pilsner. With the help of master brewer Conrad Brϋne, the aspiring entrepreneurs achieved their dream, and the Pilsner became the drink of choice for princes, kings, and German leaders.

In 1817, Johann Peter Wallenborn opened a small brewery in Bitburg and manufactured its first Pilsner-style beer in 1883 using the bottom fermentation method developed in the Czech Republic. The Bitburger brewery started exporting its beer in 1886 using horse-drawn carts and got its international representation in 1993 during the world fair in Chicago. After the Second World War, production increased to 55,000 hectoliters, and in 1978 the first Bitburger beer was exported to the USA. Today, the annual production is 3.84 million hectoliters proving how much the beer is beloved globally.

According to Perob, the Hacker-Pschorr Weisse is the result of a young mans’ dream to convert his brewery into the biggest one in Munich. Although the brewery was founded in 1417, it was not until Joseph Pschorr took the reins that great transformation began. He extended the brewery and even created large underground storage facilities that enabled beer production to continue smoothly throughout the year. The beer still respects the purity law hence is brewed from yeast, hop, malt, and water from the Bavarian Alps.

The Spruce Eats refers to this German beer as a worldwide benchmark of beer, adding that no other beer can come close to the standards the Paulaner Salvator Double Bock has set. The article further informs us that since Paulaner brewery’s founding in 1634, the Salvator has remained its flagship beer. Monks of the Neudeck Monastery preferred this beer to food during Lent, and their recipe is still popularly used.

Beck’s beer is one of the highly regarded German beers in the international market. The brewery has been in existence since 1873. Heinrich Beck, Thomas May, and Luder Rutenberg joined forces to establish Kaiser-Brauerei Beck & May o.H.G. Since brown bottles were scarce, Beck’s became the first German brewery to use green bottles. The manufacturers also wanted to use the coat of arms, but the local authorities rejected the idea because they did not want to be associated with beer production. With a few tweaks here and there, Beck’s trademarked the logo that the brewery has used since then. The beer was so good that in 1873, Beck’s received a gold medal during the International Agricultural Show for producing the best beer 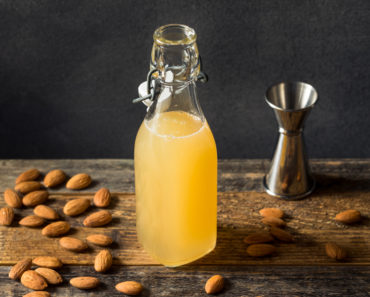 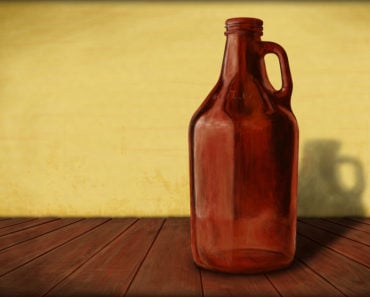 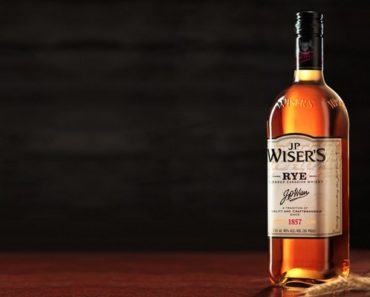 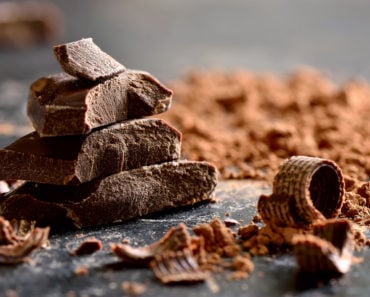 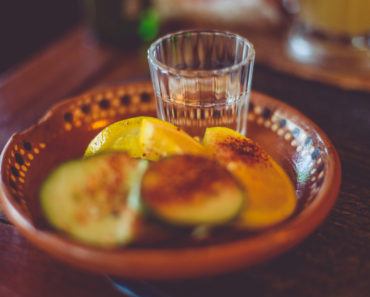 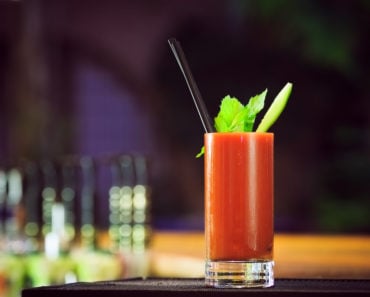