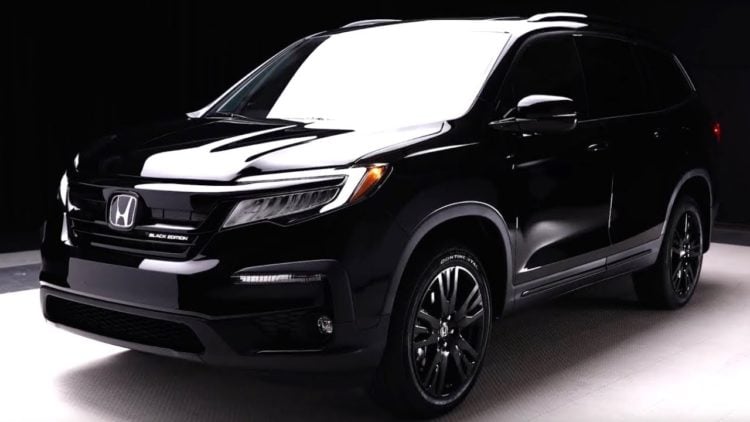 The Honda Pilot, introduced in 2002, has proven to be one of the more popular SUVs of its time. It’s also the largest SUV that Honda offers, with three separate rows of seating. As you might have already guessed, anything that’s been manufactured for almost 20 years has probably had more than its fair share of ups and downs. As a result, some models are better than others. Have you ever wondered if a particular model maintains its quality all the way through its production run or if there are a lot of variations depending on a particular model year? You might even be able to take it a step further and talk about trim options, at least in some cases. Nevertheless, you’re probably interested in which Honda Pilot models are the best. Below are 10 of the best options, ranked from number 10 to number one. Your idea of the best Honda Pilot might vary a lot from what you find on this list, but this is a good representation of what most people tend to think of their specific Honda Pilot. 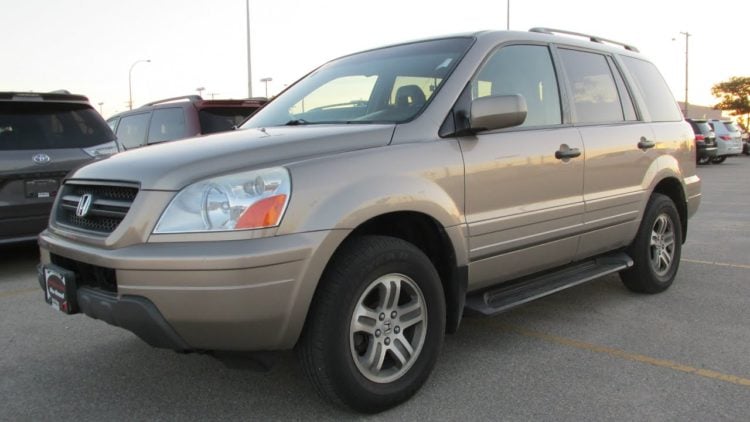 As previously mentioned, the first Honda Pilot rolled off the assembly line in 2002. There weren’t any major changes to that vehicle until the 2004 model year. However, the 2004 Honda Pilots did have some major changes as compared to the previous vehicles. First and foremost, you can adjust the second row seats in order to create more leg room or more room for cargo. This was something that you couldn’t do with the previous models and it made the 2004 models a lot more appealing. In addition, you also have the option of purchasing these particular vehicles with heated seats. Even the side mirrors could be heated if you wanted to pay for that option. 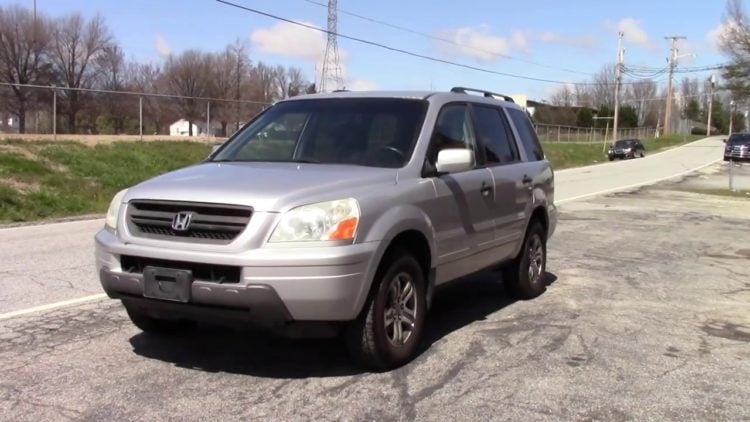 There were actually a lot of changes to the 2005 model year which significantly improved both safety and the convenience of owning a Honda Pilot. As far as the safety factor is concerned, all of the airbags in the vehicle were upgraded to the most modern-day airbags available at that particular time. That increased the safety level a lot but Honda didn’t stop there. They also made the vehicle more convenient to drive by incorporating an onboard tire pressure monitor, more responsive steering and electronic stability control. 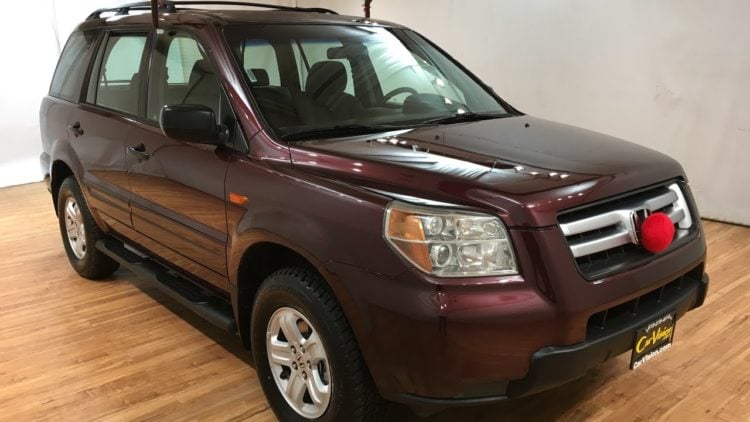 People that became accustomed to driving 2005 Honda Pilots also became very fond of the positive changes the company had made to make them even more reliable than the previous models. If you happen to have a 2007 model, virtually all of that remains unchanged, meaning you have a reliable vehicle that is capable of handling nearly anything you decide to throw at it. Of course, you might also have the opportunity to purchase one in a variety of different colors that hadn’t previously been available for purchase. 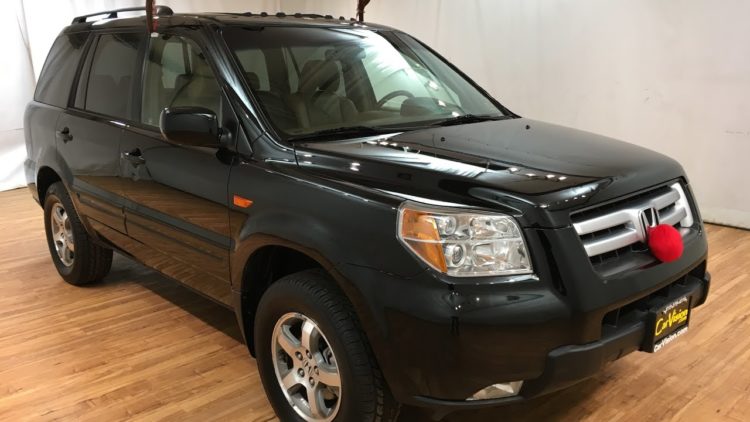 It’s not always easy to get a high-quality SUV without paying a small fortune for it. In fact, it’s something that has become increasingly difficult over the years. The 2008 Honda Pilot VP remains one of the most reliable SUVs that you can get your hands on without spending a ton of money. Interestingly enough, the VP trim package actually stood for “Value Package,” meaning that Honda was more focused on safety and mechanics as opposed to including a lot of bells and whistles that only served to drive up the cost. 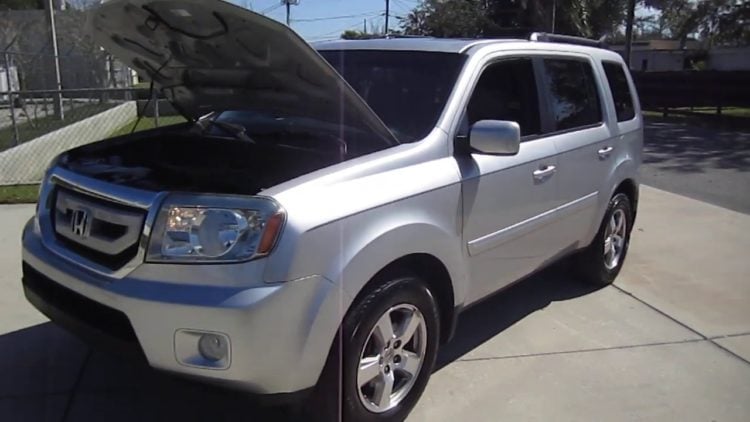 As far as the mechanical features of the SUV, there’s not much different about the 2011 than many of the previous models. However, this remains one of the most sought-after Honda Pilots because of the fact that it featured voice navigation that hadn’t previously been available. Another reason that this particular model has become one of the most sought-after vehicles made by Honda is the fact that there was an entertainment system in the back that kept the kids busy so you could actually focus on where you were going. 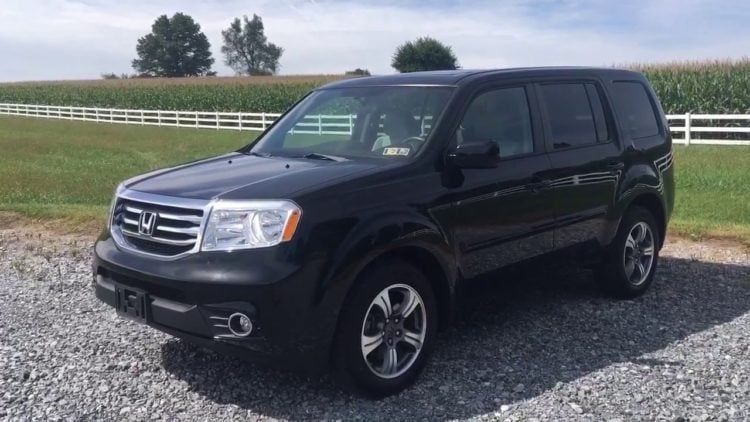 There’s a lot to like about this particular model year. In fact, it sort of feels like Honda went all out. As a result, it’s no wonder that this is still one of the favorite Honda Pilot models of all time. It had a ton of features, including tri-zone climate control, a hands-free system that integrated your phone into the stereo via Bluetooth, and a backup camera as standard equipment. It also had a power moonroof, something that made it much more appealing than a lot of the competition at the time. 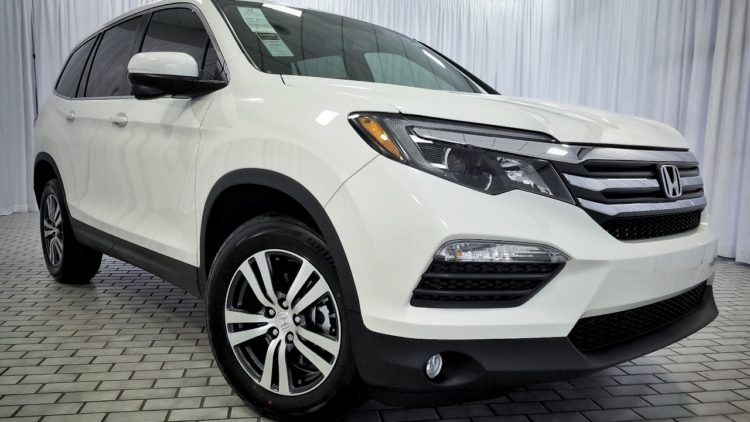 People love the safety and reliability of the Honda Pilot and the 2017 model year was no exception. Another reason that it’s become so popular over the years is because it also featured Apple Carplay as well as Android Audio. It might seem like a small thing to some, but for people that truly love music, this makes all the difference in the world. 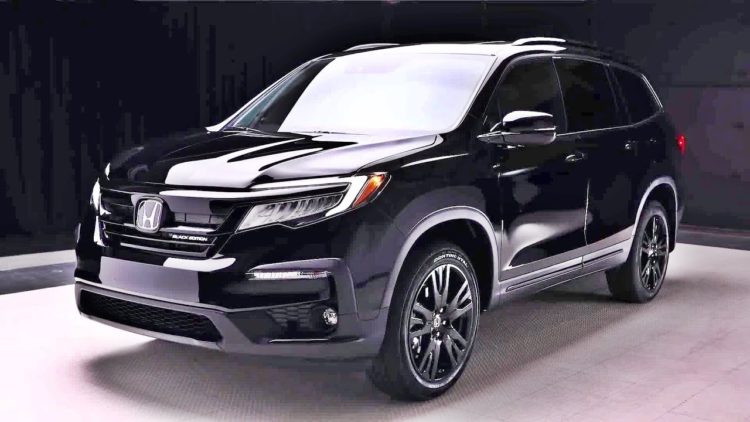 This is a vehicle that people love because it maintains all the things that made the Honda Pilot so popular in the first place, yet it also incorporates a redesigned exterior and an interior that feels more comfortable. It also marked the first time that Honda Sensing was used. In short, it’s a driver assistance system that helps keep the vehicle properly centered in the lane without allowing it to deviate. Drivers loved it and it’s made this one of the best and most popular Honda Pilot models that you could ever buy. 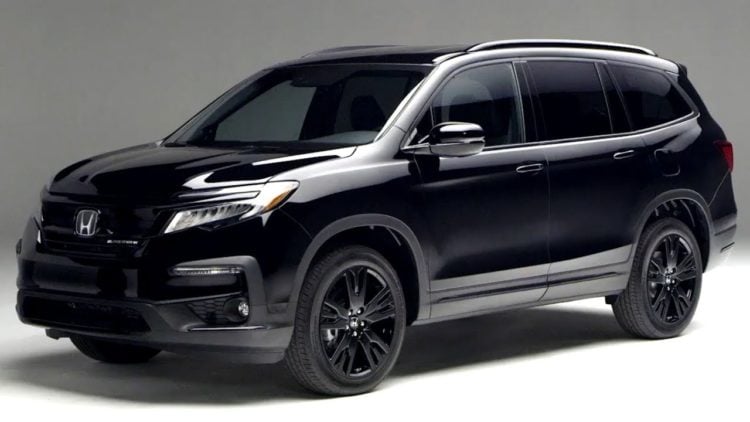 A lot of people are quite fond of vehicles that are completely blacked out. Perhaps it’s because it sets them apart or maybe it’s because they look like some type of stealth vehicle. Whatever the reason might be, it’s always a popular option and people that wanted that option in the 2020 model year were finally able to get it. Considering the fact that all of the good qualities that Honda has always incorporated into the Pilot are still there, it is one of the better options you can choose from.

This definitely tops the list of the best Honda Pilot vehicles you can buy, largely because of its new 9-speed transmission that’s included as standard equipment. It allows the vehicle to accelerate faster and smoother without compromising cruising speed or fuel mileage. All things considered, no wonder so many people are interested in buying one of these for themselves. If it’s like most of the Honda Pilot models, it will be able to hold up to the test of time as well. 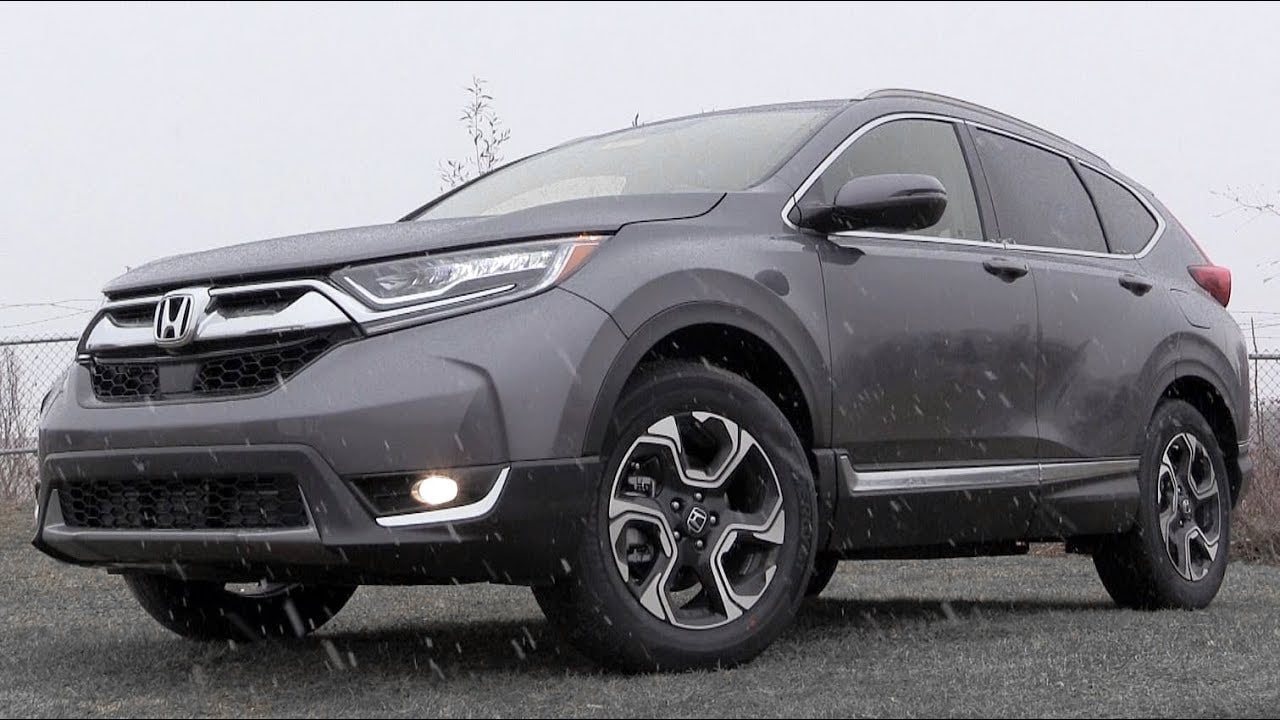 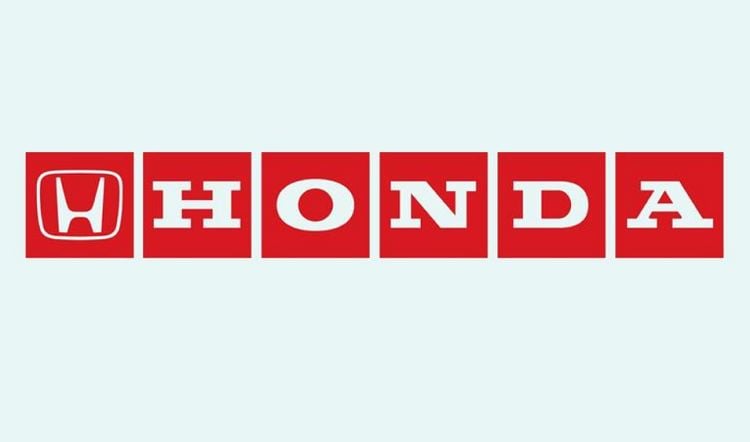 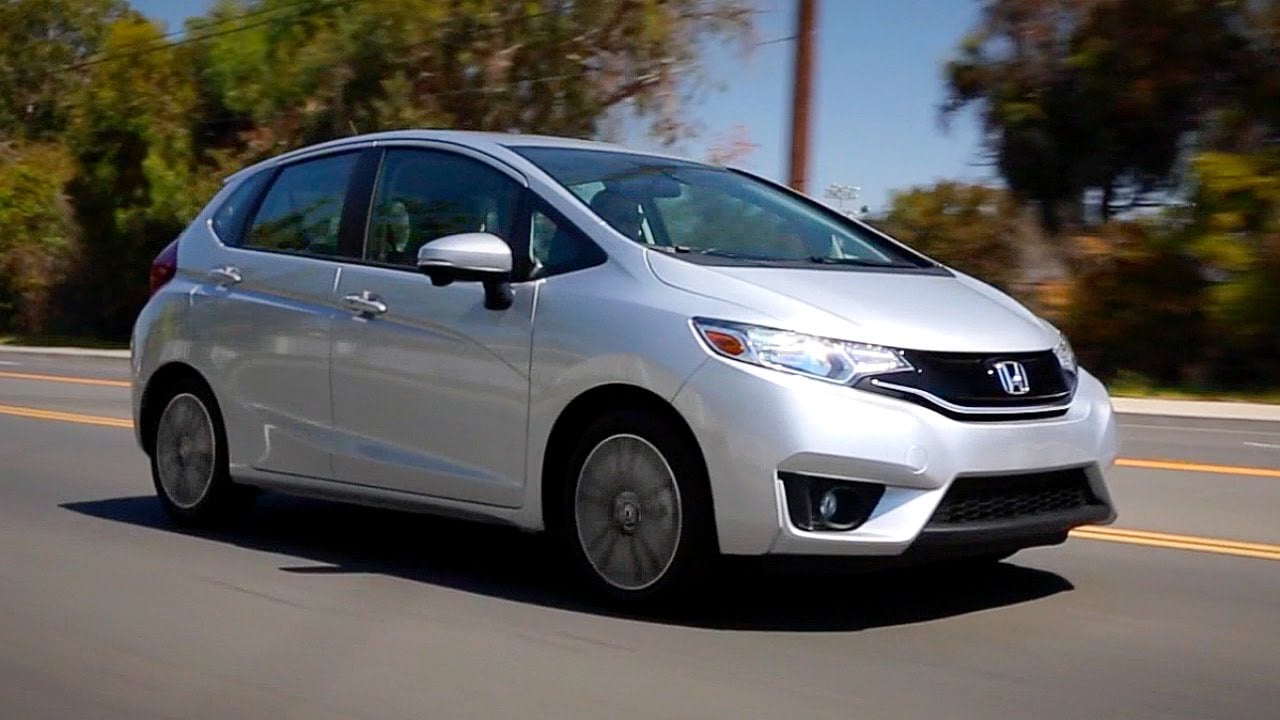 Since the introduction of the Honda Fit in 2007, it has received numerous accolades from automotive and consumer press releases. Despite the many awards the Honda Fit has earned, the 2020 Honda Fit marked the… 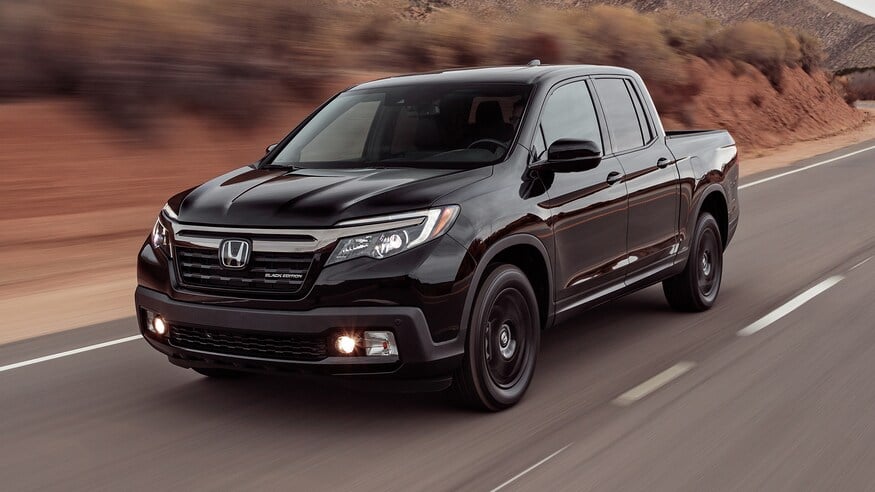 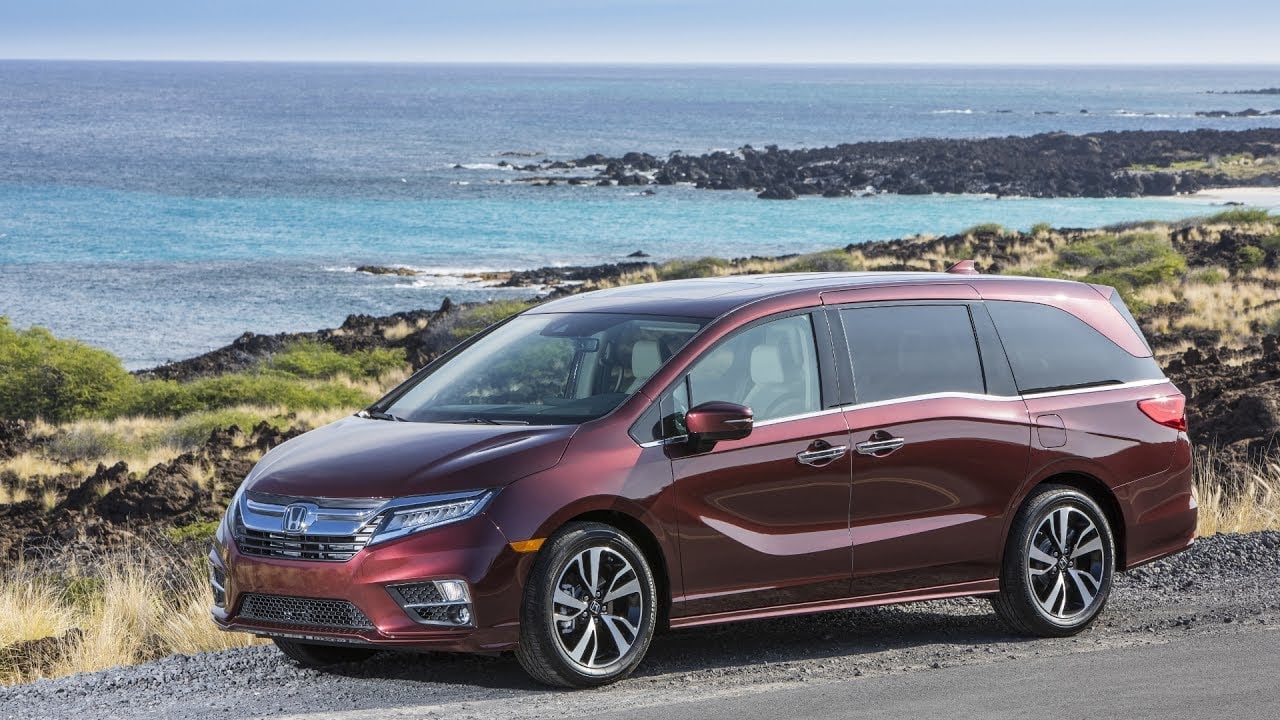 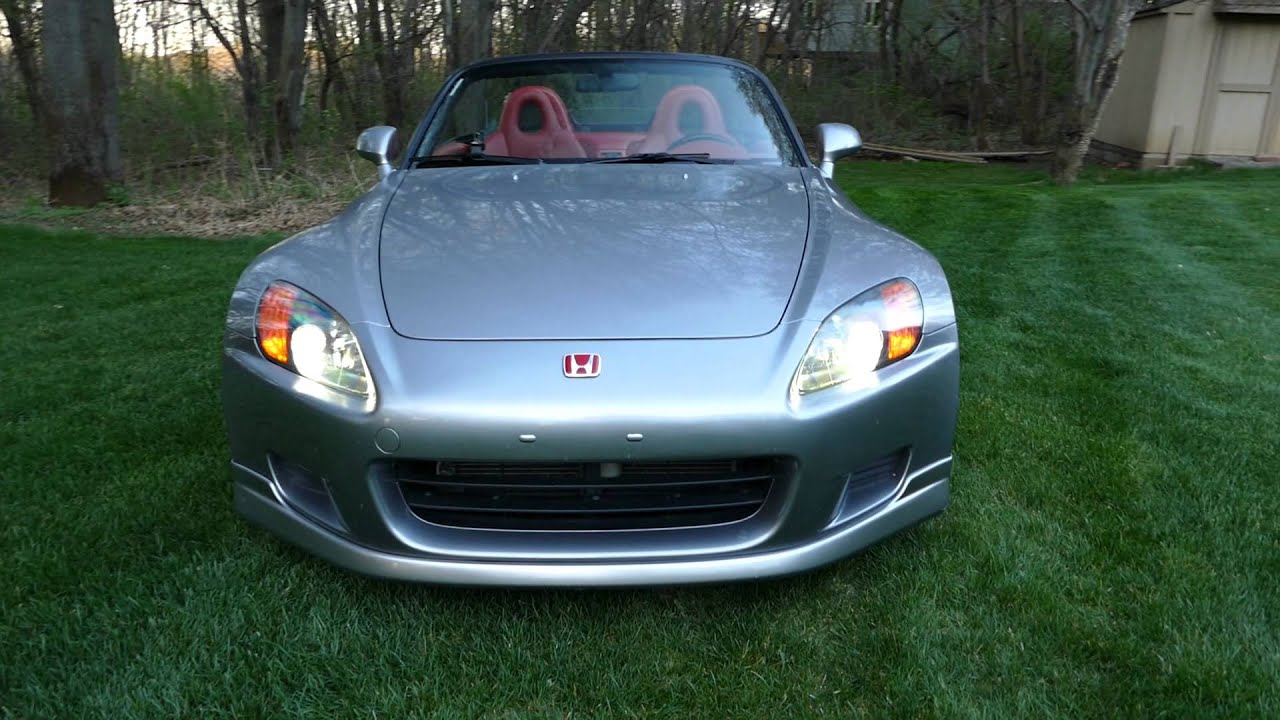