Home
Cars
The 10 Best Mitsubishi SUVs of All Time 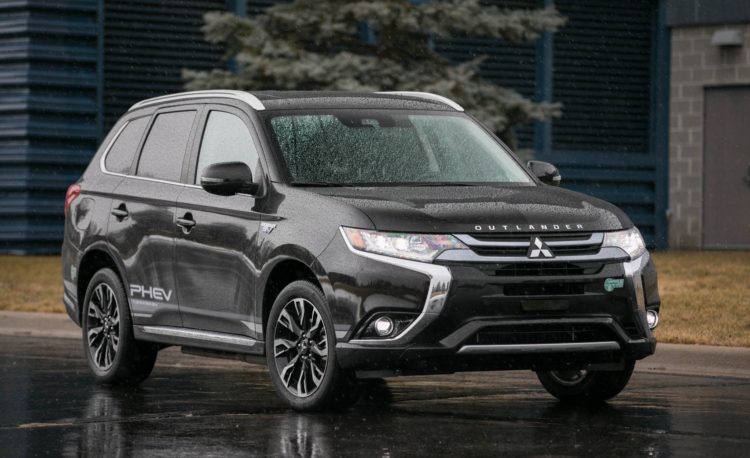 Mitsubishi is known for its sweet and sexy sportscars but they’ve also thrown their hat into the ring in the lineup of SUVs which are becoming highly popular with drivers with families. These versatile vehicles have been among the brand’s top selling vehicles and they’ve also held their own in the highly competitive SUV market for the past decade. Here are the 10 top Mitsubishi SUVs of all time. 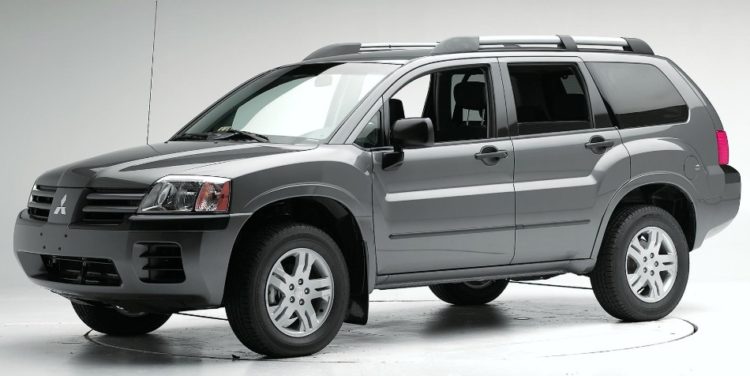 The tenth best Mitsubishi SUV of all time is the 2005 Endeavor 4WD. According to Edmunds, this vehicle was popular because of the spacious interior and comfortable seating. The V6 engine gave it plenty of torque for great acceleration and it performed well in crash testing. It also has a solid build and quality materials on the interior. On the downside, there is less cargo space than its competition in class and there isn’t an available third row seat. Consumers give it an overall rating of 4.8 out of 5 which is remarkably high The 1985 Montero made it to North America as an import from Japan in its first generation and was a big hit with the American public. It was first launched in 1983 and ran through 1991. The J-C 4WD was a mid size SUV with 3 doors with incredible versatility with excellent off road capabilities and comfort for drives on the highway and through town. 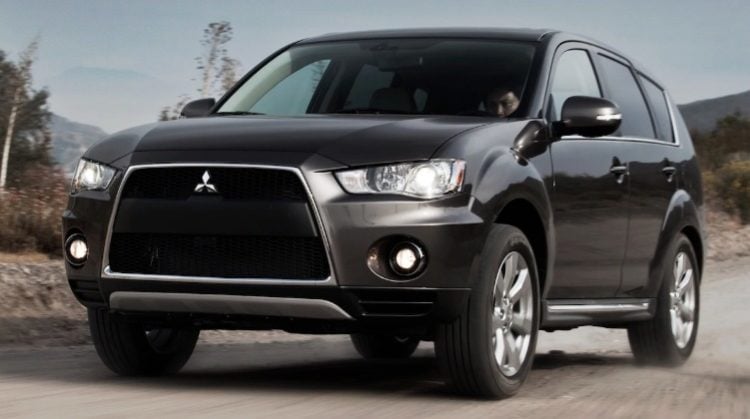 The 2013 Mitsubishi Outlander is a compact SUV that was appreciated for its spacious cargo area. It also came with the option for a third row seat for extra passenger room, and it was known for having the best all wheel drive system at the time. It didn’t offer the best ride in town, but when it came to fuel efficiency, it was tough to beat. Kelly Blue Book’s consumer reviews gave it a 4.7 out of 5 star rating. The 2018 Mitsubishi Outlander was considered to be an outstanding value for just under $22,000 for a base price and plenty of options for adding amenities. it offers plenty of room with standard seating for seven passengers. The safety scores for this model are also high. It comes in a choice of an I-4 or a V-6. This edition was and still is immensely popular but the base I-4 doesn’t have a lot of power and if you choose the V-6, it requires the use of premium fuel and he driving range is shorter. Some were not that impressed with the simple and conservative interior that definitely lacks luxury quality.

The 2005 edition of the Mitsubishi Outlander SUV came in sixth in our top ten, beating the 2018 edition with a 4.6 out of 5 star consumer rating according to Kelly Blue Book. The majority of consumers giving their opinions ranked it high on reliability as well as great performance and good looks. 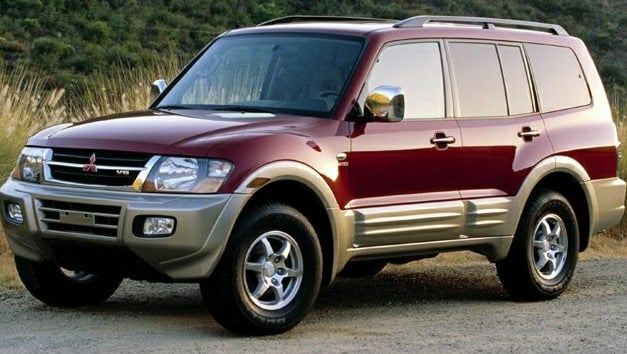 The 2001 Misubishi Montero received his marks from consumers for its handling as well as other important features. It’s number five on the list with an overall KBB score of 4.5 out of 5. This model may not stack up against the newer models in terms of safety or tech features, but in its day, it was one of the top rated models produced by the brand, deserving of a top five positioning in our list of the top 10 of all time. The 2007 Outlander comes in ahead of several models which would come after in the evolutionary chain. This model year offered one of the most stylish and attractive exteriors of any SUV on the market at the time. The cargo capacity rivaled that of its competitors, yet the price was less than some of the more prolific brands of the day. It received high marks for its performance, the exterior and the plethora of high tech interior features which were available. Another thing about this vehicle that consumers loved was the warranty which beat that of the competition in terms of duration. The critics gave the 2015 edition of the Outlander an overall score of 6.8 out of a possible 10. We thought it did a little better than that, so it was moved up on our top ten list for the following reasons. The safety features in this vehicle were rated at a 9.3, along with the cost of ownership at a 9.0. When it came to performance, it got a 6.9 and a 6.8 for the interior. While it’s not fancy on the inside, this was an amazingly safe car to drive that was also low cost for maintenance and upkeep and these are two factors that are heavily weighted and many consumers would agree.

The 2019 Outlander is a crossover SUV which of all the SUVs in the world has ranked as number 17 in the compact division. It came in 24th of all SUVs with 3 rows of seating and in 50th place overall for all Crossover SUVs, according to US News.

The Sport variant of the 2019 Outlander has come in first place as the best Mitsubishi SUV of all time. This vehicle has a sporty aesthetic with an interior that is useful and comfortable. It’s not only one of the most affordable compact crossover SUVs, it’s also attractive and for a sporty ride, the four cylinder engine makes this model quiet fuel efficient which is another reason why it is named as the number one Mitsubishi SUV of all time.