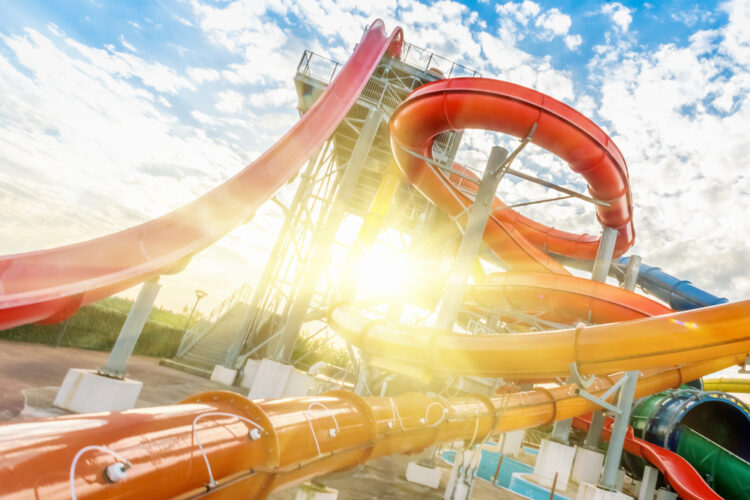 A fun activity that all the family can enjoy is spending the day at a water park. Splashing in the pools is a fantastic way to cool off, especially during hot weather, while the waterslides are great for thrill-seekers. If the water park has a lazy river, you can relax by trailing your hands and toes in the water, and the little ones can have fun playing on other features in shallow water. Some water parks even boast some non-water-based activities for even more ways to allocate your time during your day out. If you are in Utah, you will find many water parks where you can spend a day, and each has its own features that will appeal to different people. To help you decide where to visit, here are the five best water parks to check out in Utah.

Layton City’s Surf-n-Swim is on North Wasatch Drive in Layton. It is a water park with a difference, as it doesn’t have all the typical slides and colorful water features you generally find in a water park. The two main features of Layton City’s Surf-n-Swim are a standard swimming pool and a wave pool. The latter has a shallow end that is only a few inches deep and gradually becomes deeper, so it is equally suitable for young children. Unlike other water parks that are only open seasonally, Layton City’s Surf-n-Swim is open year-round. It is an outdoor facility, but it has a bubble covering used to cover the pools on rainy and cold days. In addition to being open to the public for fun play sessions, this venue also holds swimming lessons and a range of water-based classes. There is a small café where you can enjoy a bite to eat. The facility is within Layton Commons Park, so you can combine enjoying the park’s other features with having fun at the Swim-n-Surf.

Splash Summit in Provo, Utah, boasts a vast array of pools and attractions to enjoy a full day of water-based fun. Rocky Mountain Beach is the main pool, which switches from a relaxing pool to a wave pool with an undercurrent. Young children can have a great time in Adventure Bay, which is a shallow pool with water features and sprays. Cascade Falls is a relaxing spot to sit and watch the action, while Canyon River allows you to lay back in a tube and float through tunnels, under bridges, and past waterfalls. Those who love the thrill of a ride will love the attraction’s 11 water slides, which each offers a unique experience. You do not need to spend your entire day in the water, as there is the option to sit poolside in one of the rental cabanas. Visitors can also grab a bite to eat at the park’s fast-food restaurant, which serves meals such as pizza, burgers, nachos, and fries.

Lagoon Park in Farmington is Utah’s oldest water park. It was originally Lake Park when it opened in 1886, and then it moved to its current location in 1899, says Map Quest. Over more than a century, the water park has evolved into one of the most popular and fun venues for families who want to go out for a day in the summer. The park is divided into one section for the waterpark and another section for non-water-based attractions. On the waterpark side of the attraction, there are six acres of pools and water rides. The features range from a relaxing lazy river that takes you through tunnels and under waterfalls to a huge water slide with a 70-foot drop called Run the Rapids. On the water-free side of the park, there are multiple rides, including a Victorian-era carousel and a 208-foot roller coaster called the Cannibal, children’s rides, and various stalls and amusements. Lagoon Park differs from many other water parks and theme parks as there is the option to stay overnight, which means you can spread out your fun at the park over two or more days. There is both a campground and an RV site.

Cowabunga Bay is in Draper, which is just outside Salt Lake City. One of the park’s main features is a 2,500-square-foot beach-style pool that has zero-depth entry to make it accessible for people of all ages and abilities. Another feature of the park is the Cowabunga River, which is a 600-foot-long lazy river. Other features of the park are water slides, cabanas, and an inflatable spinning sphere. For younger visitors, there is a water-based children’s play area that includes a climbing frame with tunnels, bridges, and slides. On the side of the structure is a giant bucket that gradually fills with water and then empties over whoever is standing below. Visitors can enjoy a meal at the Cowabunga Grille when they fancy taking a break from the pools and slides.

According to Only In Your State, the best waterpark in Utah is Cherry Hill on Main Street in Kaysville. It is an excellent place to visit with younger children, as one of the main features is Pirates Cove. It boasts a 40-foot pirate ship that is a climbing frame with water features set in a shallow pool. Further water features surrounding the pirate ship offer opportunities for wet play. The two main swimming pools offer plenty of space for enthusiastic swimmers to splash around, and there are two waterslides that will give you an adrenaline rush. For those who want to relax, there is a lazy river feature that floats you around the water park at a leisurely pace. Another river that moves at a much faster speed is called the Cardiac Canyon River Run. Cherry Hill also has some attractions out of the water, including batting cages and a mini-golf course. 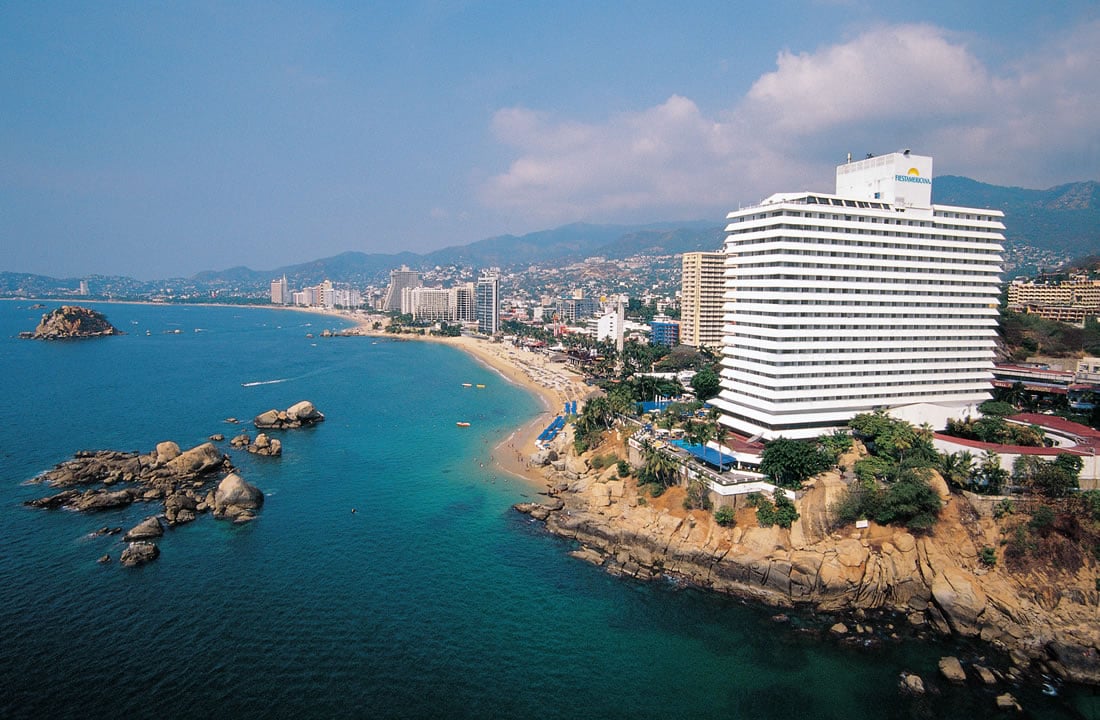 The first thing you might be interested in when you visit Acapulco is to pick the best hotel to stay in. This is a destination that is ideal for visitors as there are all categories… 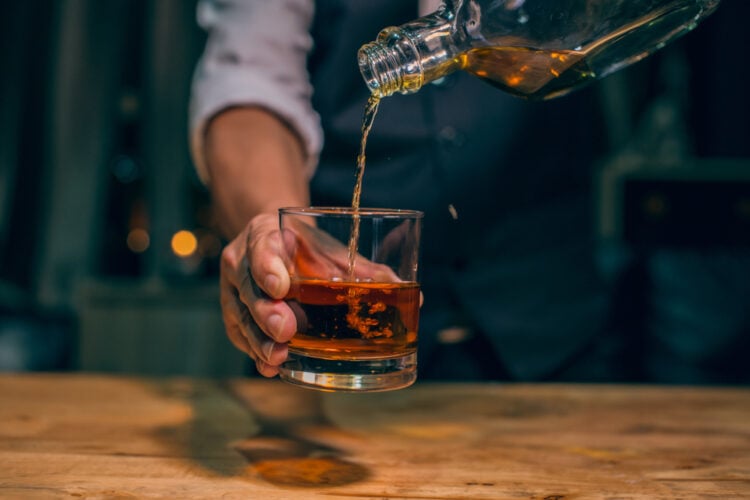 Uncle Nearest 1856 Whiskey is the flagship product of the Uncle Nearest brand. Said brand was founded in July of 2017. However, it seems to have already managed to make a strong impression on the… 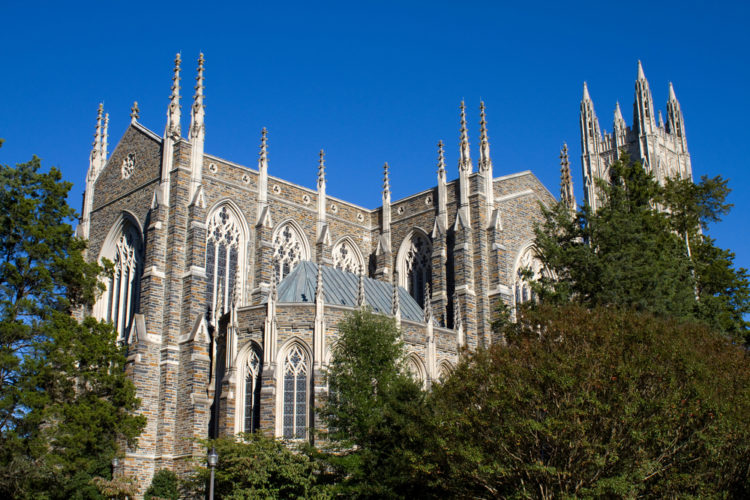 Durham is a city in the Research Triangle Region of North Carolina The city is known for its scholarly institutions and technology companies. Therefore, Durham attracts both leisure travelers and people who are visiting the… 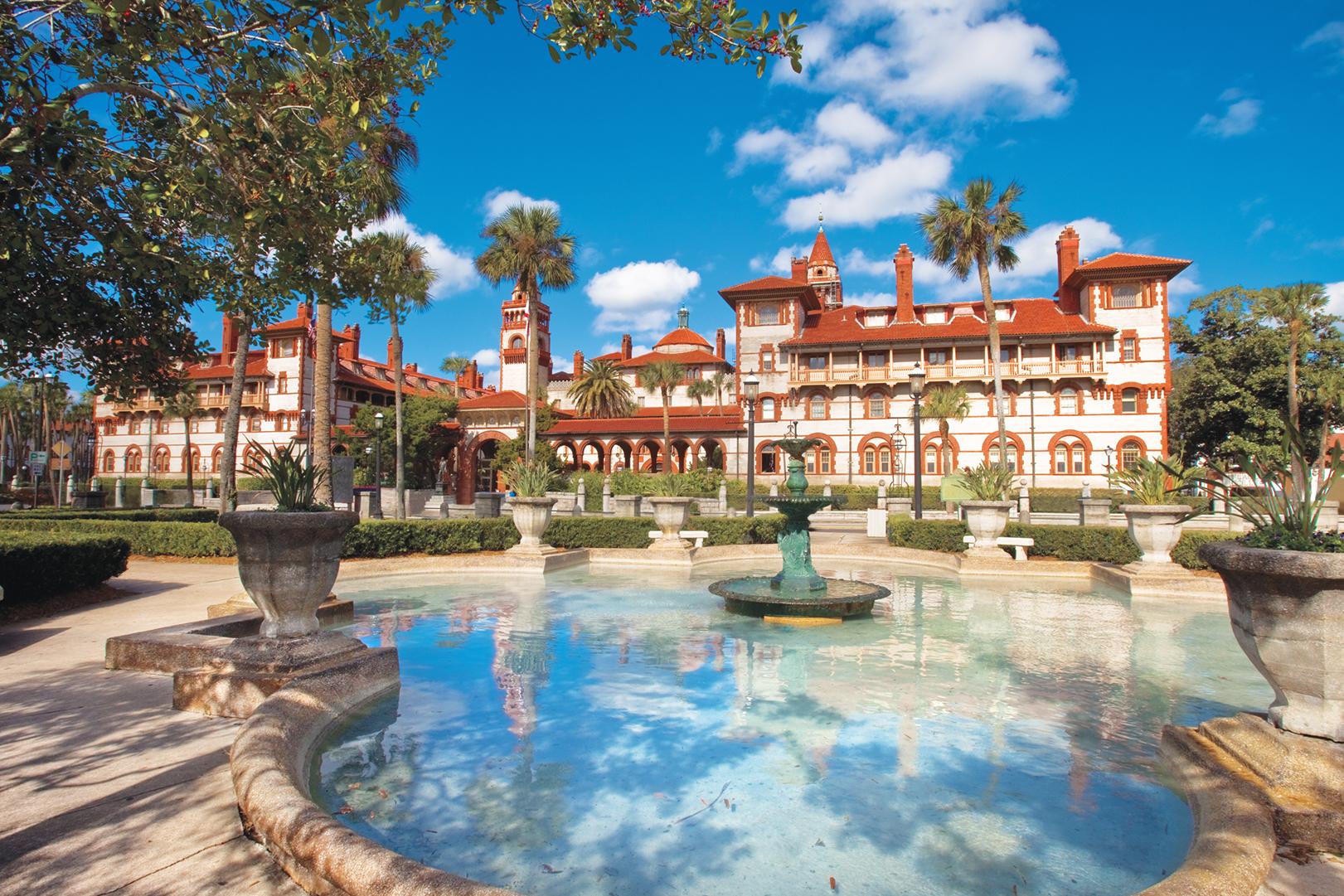 Florida is one of the most popular vacation destinations in the United States due to the climate, the coastline, and the many huge attractions. Many people head straight for Orlando, Miami, or the Tampa Bay… 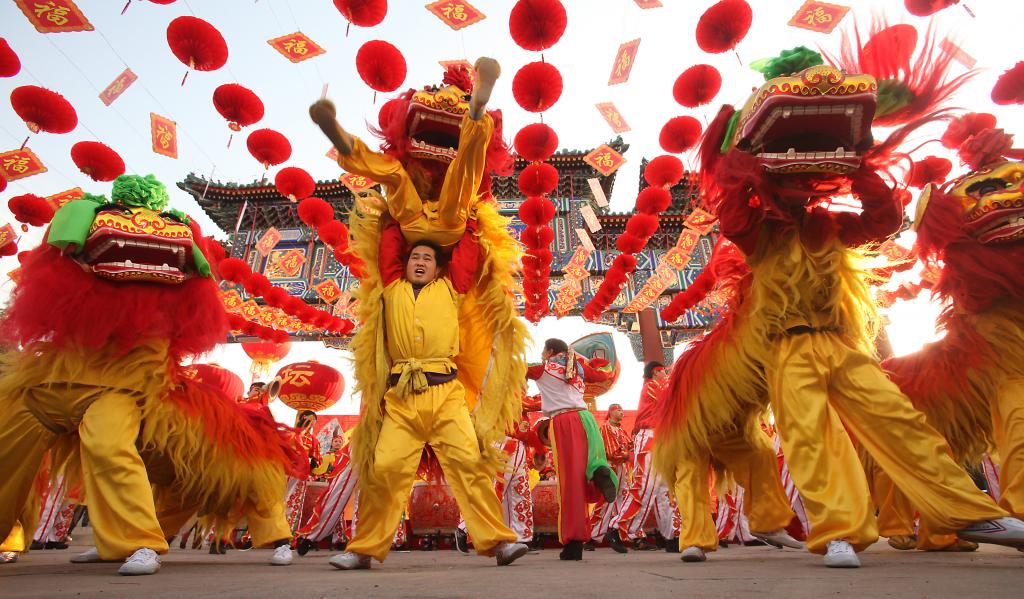 The Spring Festival is another name for the Chinese New Year, which is one of the biggest celebrations in not just China but also other countries with sizable Chinese populations. In short, the Chinese New… 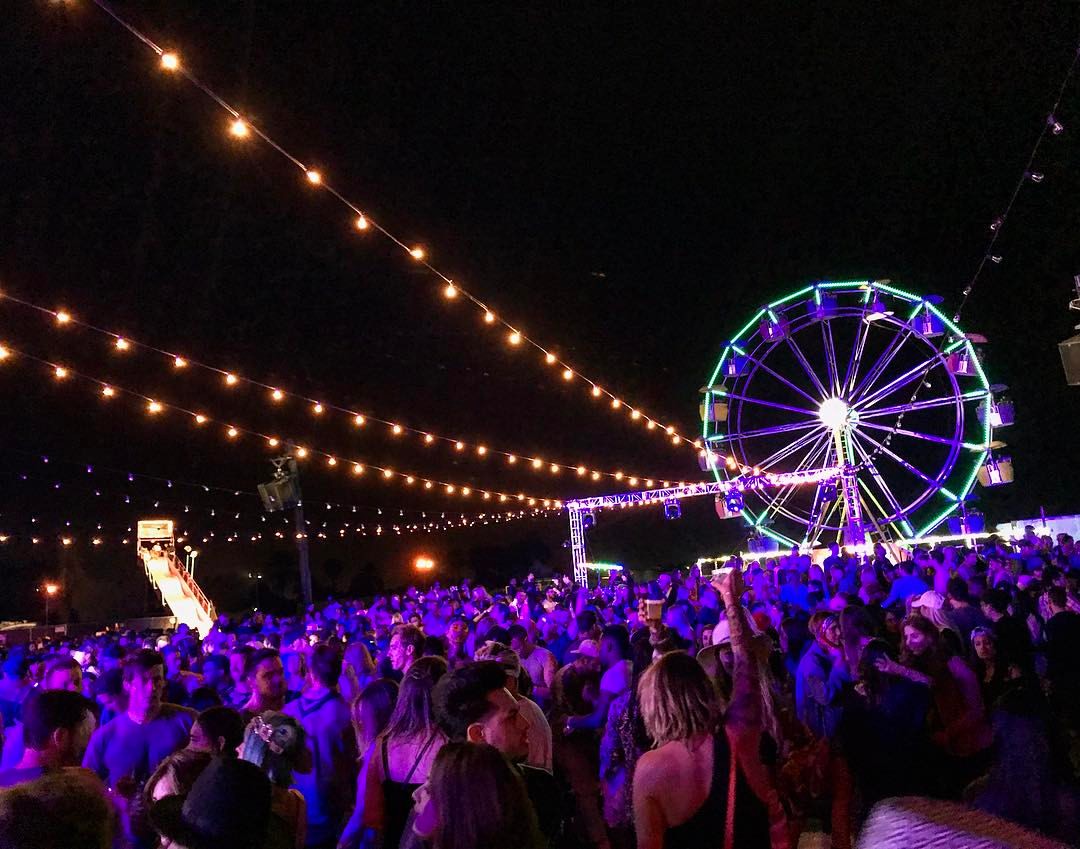 As the days become longer in early spring, the city of Los Angeles starts buzz’n about Coachella, America’s most celebrated music festival. The question on many festival-goers minds is how to get a wristband for…