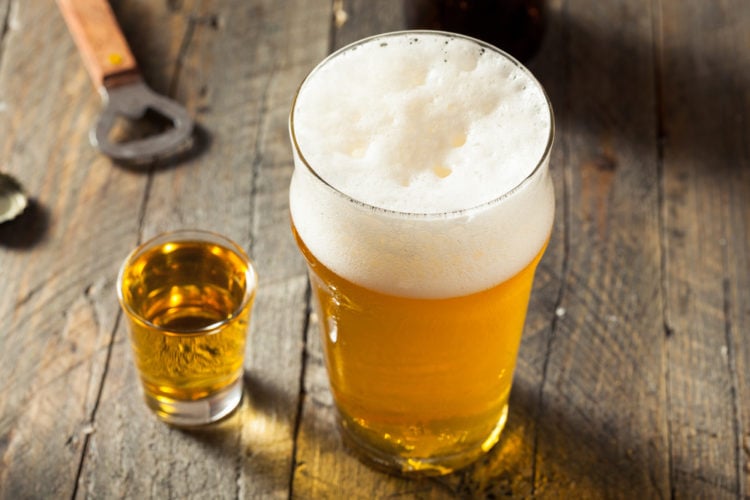 Vinepair offers some of the best combinations to get the most out of your Boilermaker, but the combinations such as Teeling’s Small batch Whiskey and Guinness, give you a variety of different taste sensations. Teeling Small batch Whiskey is crafted of blended grain and malt whiskeys aged in bourbon barrels, transferred to casks previously used for aging rum from Central America. It’s aged for 12 months, then bottled for a full flavor with notes of creamy vanilla, lively spices, and fresh fruit.  Paired with Guinness Draught, you get an infusion of carbon dioxide and nitrogen for a surging and settling effect for a creamy and smooth finish. You can find Guinness Draught at most local retailers.

Old Grand-Dad Bonded Bourbon is a Kentucky straight bourbon distilled at the Jim Beam distillery. The 100 [roff bourbon is made of corn, rye, and malted barley, aged four years resulting in a dark honey color. On the nose and tongue, the first notes are warm cinnamon with sweet vanilla and caramel rising on the palate, followed by a faint note of burnt oak. Coors is an American-style lager beer with warm banana bread notes and a slight sweetness that works well with the cinnamon, caramel, and vanilla notes of the Old Grand-dad bourbon.

The Whiskey Exchange recommends Glenfiddich IPA for boilermaker cocktails. They further recommend a pairing with Jameson Caskmates because of the complementary notes. It delivers a strong boilermaker combo. Glenfiddich IPA is a Scotch whiskey that contains elements of hoppy IPA because of its aging in IPA barrels. The result is the boldness with zesty notes. the Jameson Caskmates is aged in barrels previously used by the Franciscan Well brewery of Cork’s stout brews. The result is notes of butterscotch, coffee, and cocoa for a powerful boilermaker.

Auchentoshan Scotch is a single malt that delivers a citrusy aroma that carries over to the palate, with a somewhat dry finish. it delivers a smoothness with a lingering finish of ginger with nutty notes for a satisfying finish. It’s a less sweet scotch that pairs remarkably well with Coors Banquet beer. We love the blending of the banana bread notes of the Coors, with its hint of sweetness with the Auchentoshan Single Malt Scotch for a perfect marriage in the boilermaker cocktail. It’s not a spirit that is easy to come by at your local retail outlets, but it is in plentiful supply online.

Michers’s US #1 Small batch Bourbon Whiskey delivers the aroma of fruity ripe apricots on the nose. on the palate, notes of sweet corn, vanilla, and nutty dough fade in and out. The spiciness of the hint of cracked pepper gives it a unique kick. This is a balanced bourbon that ends with light notes of plums and raisins for a complex experience on the palate with an even balance of flavors and notes. South Beach Brewing Blood Orange Sunset IPA is a popular ale served at restaurants in the Florida Keys. It’s one of the more unique craft beers that have an orange coloring with a white head with some lacing. It provides a citrus aroma on the nose followed by the distinct notes and flavors of blood orange. The IPA is made with 100 percent Florida-grown orange juice delivering a refreshing essence with bright notes of orange, complemented with detectable mango and other citrus fruits. The ABV is 6.7%. This craft beer is hard to find. We couldn’t find it in local retail establishments or from online vendors.

Boilermakers are among the simplest cocktails to make, but the two ingredients you choose can make a big difference in the quality. It’s essential to choose a whiskey and beer with complementary notes. We researched the five best possible combinations of whiskey and beers that will make you the star of your neighborhood. These are just five of the possible combinations that work superbly together. There are hundreds of possibilities, making it fun to experiment with new combinations. We strongly recommend learning more about the tasting notes for each ingredient before you begin. Boilermakers are simple cocktails. Be forewarned that the science behind making the best boilermakers can get complicated quickly. Experimentation is the part that makes it so much fun and somewhat of a challenge. 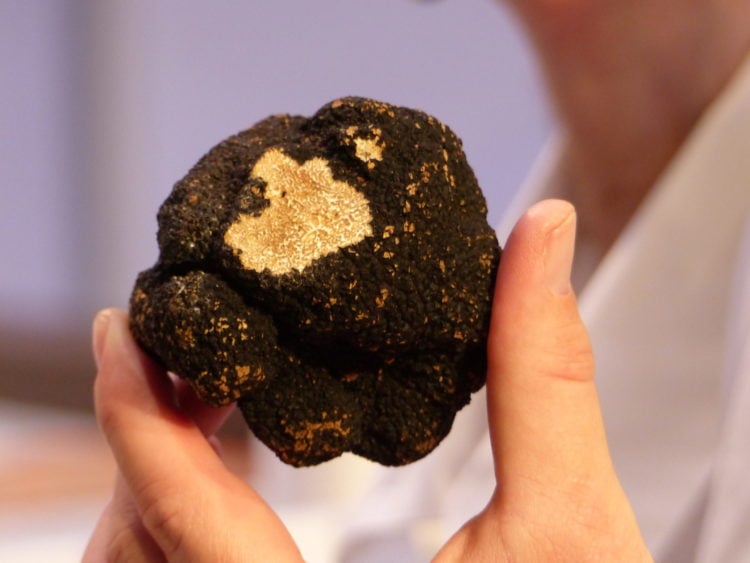 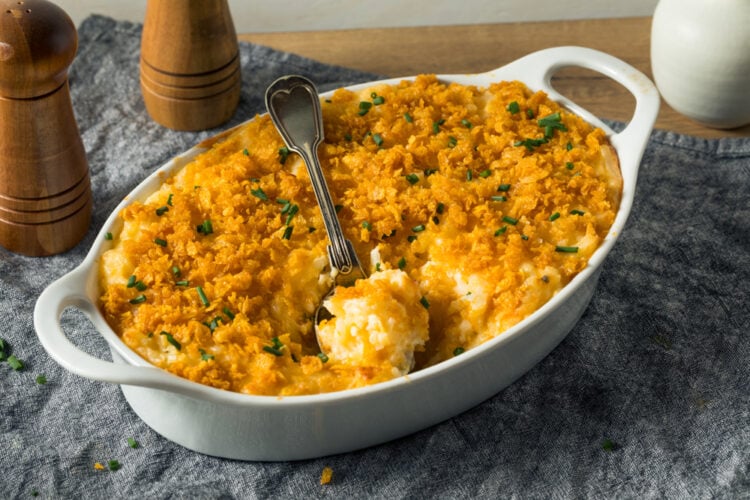 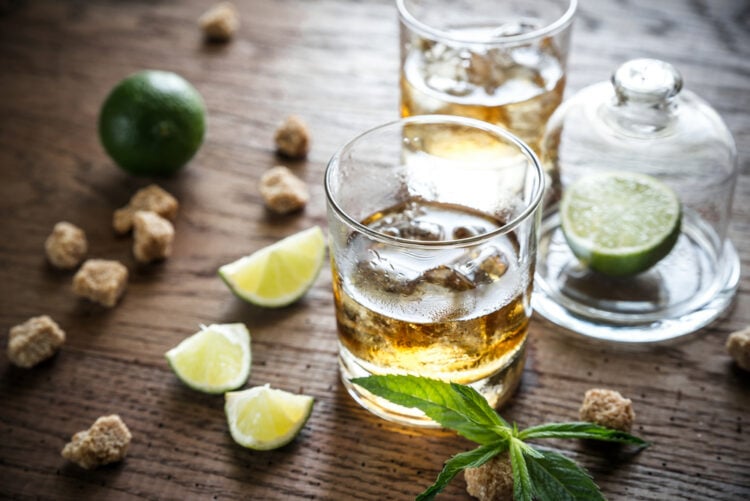 Most rums that we consume have a percentage of 40%. However, the alcohol percentage in Jamaica’s rum, Wray & Nephew White Overproof Rum, is 63% making it one of the strongest rums in the world…. 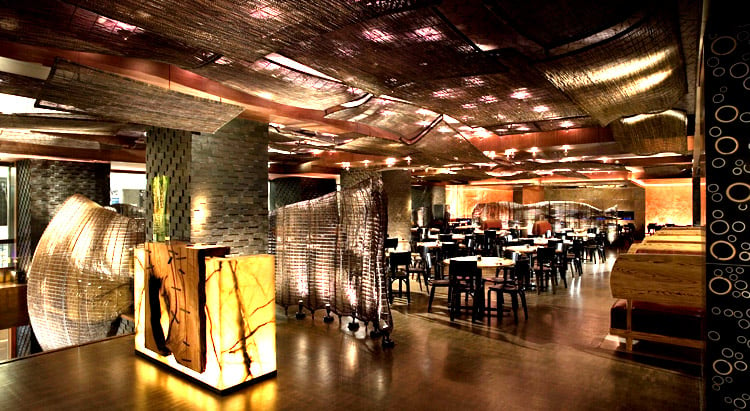 The rise of restaurants owned by celebrities has continued, matching the rise of information and technology. Celebrity chefs, in particular, have enjoyed popularity as their talents have been displayed on television shows which have evolved… 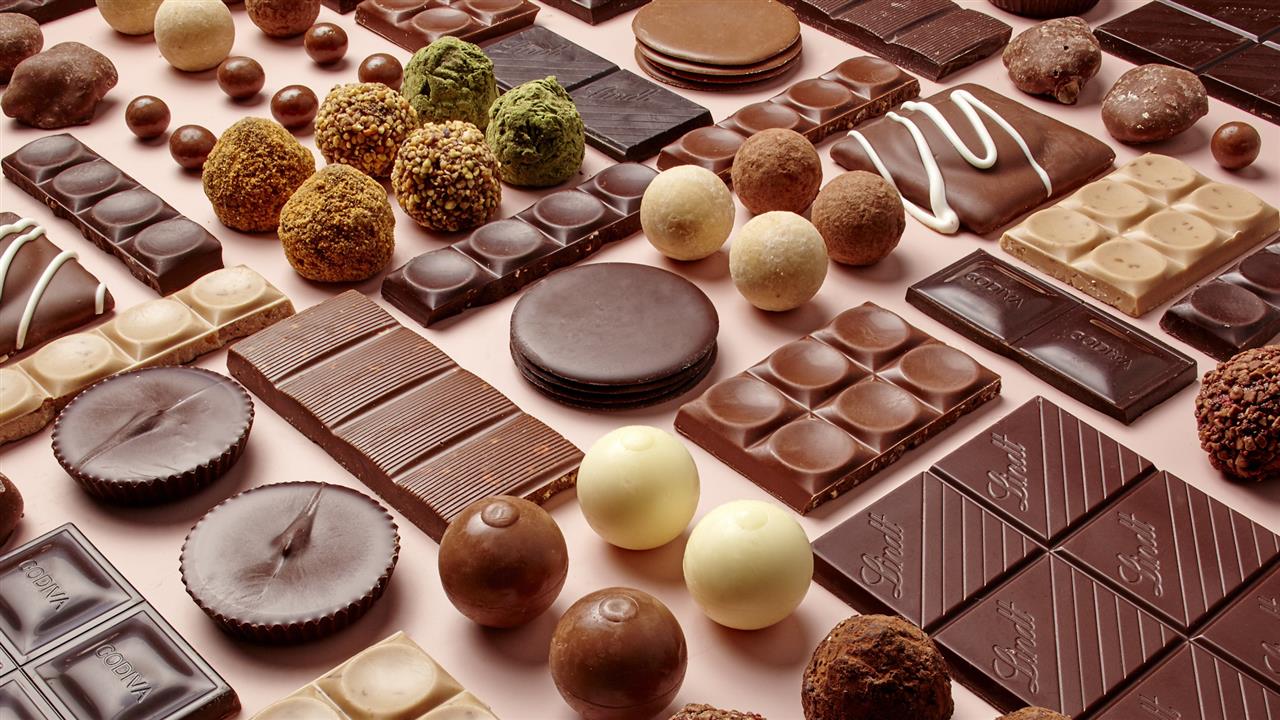 Chocolate is the most favorite deserts of all-time worldwide. Not only has it been around for thousands, but it is the most versatile delicacies on the desert list. Chocolate comes in a variety of flavors and it’s not…