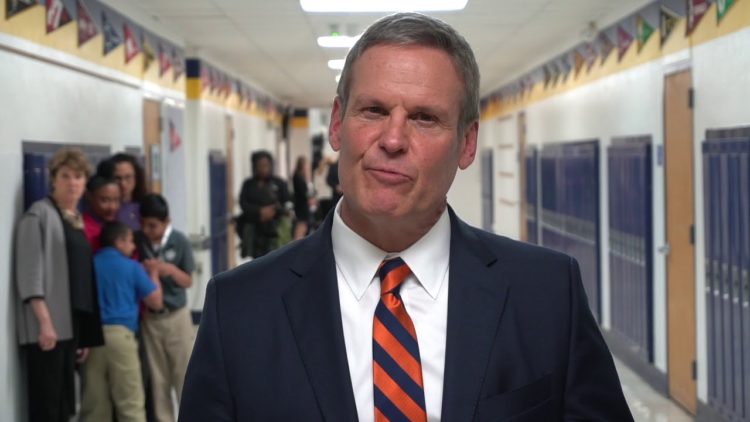 Bill Lee is the 50th Governor of Tennessee. He is a Republican. As a result, it is perhaps unsurprising to learn that Lee can be described as a pro-business social conservative.

1. Born and Raised in Franklin, TN

Lee was both born and raised in Franklin, TN, which is one of the more notable cities that make up the Nashville metropolitan area. The place was built up through cultivation of tobacco and hemp as well as the raising of livestock, which in turn, means that it was built up through enslaved labor. Following the American Civil War, Franklin, TN was a hotbed of racial violence because the local whites sought to ensure their continuing dominance over the majority-black population. Something that continues to influence matters in the present time.

2. Raised on a Ranch

In any case, Lee was raised on the Triple L Ranch that had been started up by his grandparents. It is interesting to note that his family raised Hereford cattle, which is a British breed of beef cattle that has since spread to a wide range of countries that include but are by no means limited to Australia, Brazil, Japan, Russia, and South Africa. As such, it is no exaggeration to say that they are rather hardy creatures, seeing as how they are more than capable of thriving in much harsher regions than Great Britain with its cool, moist climate.

Upon graduating from a high school in his hometown, Lee went to Auburn, AL so that he could attend Auburn University. There, he studied mechanical engineering, which is one of those branches of engineering that covers a very wide range of topics in its own right. After all, it encompasses everything that has to do with mechanical systems, meaning that it can trace its roots to the start of human civilization and beyond.

In time, Lee went to work at a family business called the Lee Company, which specializes in construction as well as home services. There, he held various positions with various responsibilities. By 1992, Lee was both the President and the CEO, which were positions that he held until 2016. Besides that, he also served as the Chairman of the Board, though that was for a much shorter period of time.

5. Opposes the Right to Choose

Given that Lee is a social conservative, it should come as no surprise to learn that he opposes a woman’s right to have an abortion. However, it is interesting to note that he can be considered something of a hardliner in this regard. Generally speaking, even people who oppose a woman’s right to have an abortion will allow exceptions under certain circumstances, with common examples being rape and incest. Lee is not one of those individuals because he believes in banning abortion even for rape and incest. Besides this, he has proposed a heartbeat bill that forbids abortions as soon as a fetal heartbeat can be detected. Opponents tend to consider these de facto abortion bans because fetal heartbeats can be detected at around six to seven weeks of pregnancy, which is before most women are even aware of their pregnancies.

6. Supports Funding Foster Care and Adoption Agencies Even If They Exclude Based on Religious Beliefs

Same-sex marriage is a settled issue in the United States. However, LGBT issues are still being contested throughout much of the United States. For instance, Lee has signed a measure that ensures continuing funding for foster care and adoption agencies even if they exclude LGBT couples as well as couples based on religious beliefs.

Lee has voiced his support for permitless carry, which lets interested individuals carry a handgun in either an open manner or a concealed manner without requiring them to get a permit. This is a rather controversial position even for some Second Amendment supporters. After all, permitless carry lowers the bar for the aforementioned actions by a considerable margin, thus increasing the chances of someone untrained and unvetted doing so.

Lee believes in being harsher on drug traffickers. However, he also believes in aiding non-violent drug addicts, which is a position that has become more and more popular in recent times. Basically, punishing non-violent drug addicts can send them into downward spirals, with the result that they head in and out of the prison system. Something that can have enormous costs for them, their communities, and society as a whole.

In recent times, President Donald Trump got into a dispute with Governor Roy Cooper of North Carolina over the hosting of the Republican National Convention because Trump wants a full arena with neither masks nor social distancing requirements. Something that Cooper isn’t very enthused about because that is very likely to spread the novel coronavirus throughout the population of his state. As a result, the Republicans have been looking for other hosting options. They haven’t settled upon a final course of action. However, it seems that Nashville, TN is a potential option because Lee’s office has apparently engaged in early conversations with the relevant Republican decision-makers. 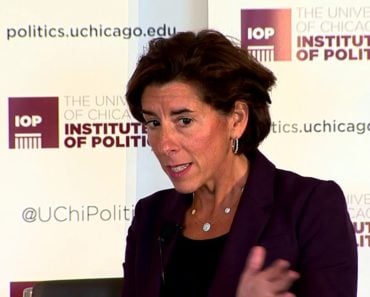 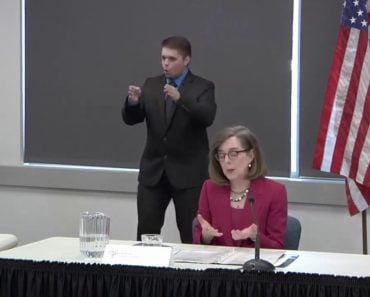 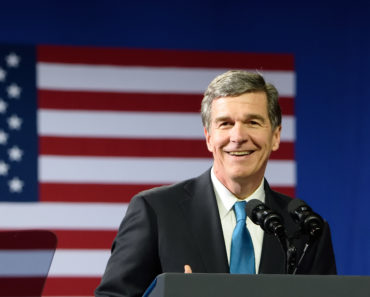 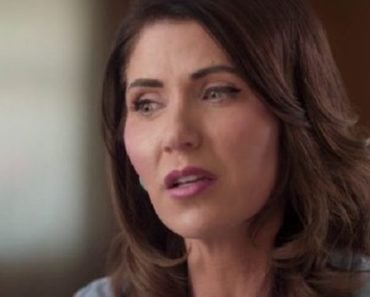 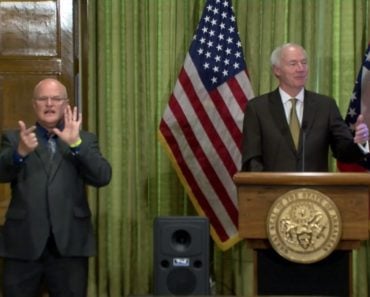 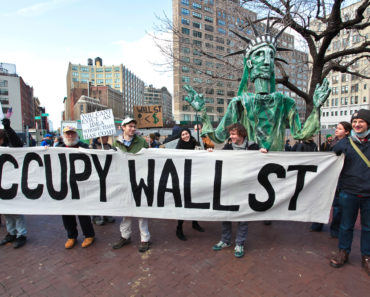