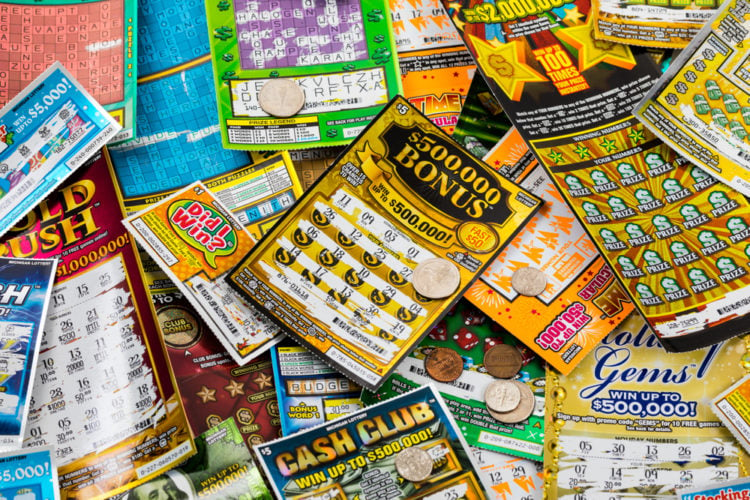 If you turn up at a convenience store in the hope of buying a couple of lottery tickets, be prepared to be turned away if you’re only carrying a credit card. Regardless of how big your credit card limit, it carries no weight in the world of the lottery. But don’t get annoyed at the cashier. They’re not turning down your money to be difficult. In most states, it’s forbidden by law for credit cards to be used for the purchase of lottery tickets. Even if that friendly cashier wanted to help out, it’s more than their job’s worth to do it. But why exactly is it against the law to use a credit card for lottery purchases? And why should you think twice about doing it even if you live in one of the few states that don’t have an outright ban on the possibility? Find out as we explore the reasons why cash is king when it comes to lottery tickets.

The Law and the Lottery

We’ve all become so used to buying everything on plastic, most of us have given up on cash almost completely. But there are still a few areas where credit cards are a no-go, the lottery being one. While most of us think that it’s down to the discretion of individual stores to decide what payment methods they accept, the rules around the lottery are determined on a state level. According to usatoday.com, roughly two dozen US states currently ban the purchase of lottery tickets on credit cards. But the rules are by no means clear cut. Flash your credit card in Washington, DC., and you’ll be politely declined irrespective of the store you visit; do the same in Indiana, and it’s up to the store whether they accept it or not.

Currently, the following states either don’t allow you to use credit cards for lottery purchases or don’t run in-state lotteries.

In contrast, the following states don’t have too much of an opinion on whether you use a credit card, a debit card, or cash for your lottery purchases:

However, even in those states that allow you, theoretically at least, to purchase using plastic, you might still be turned away at the store. As thebalanceeveryday.com notes, certain states, while avoiding an outright ban, will still only let you use your credit card at certain retailers and under specific conditions. If you turn up at Safeway in any of the listed states, for example, you’ll only come away with a lottery ticket if you have cash or a debit card (although that said, some stores have even taken it one step further by banning debit cards as well). You’d therefore need to check your individual state lottery policies to be sure.

The Explanation for the Ban

If you’re struggling to get your head around why a state would be happy enough for you to buy a lottery ticket with cash but prohibits you from doing the same with a credit card, you’re not the only one. But in actual fact, the explanation behind the ban is fairly straightforward. The state is basically looking out for you. They don’t want you racking up debts on lottery tickets or gambling with money you don’t have. A lottery ticket might not seem like the most expensive thing in the world, but add on the interest you’ll end up paying on your credit card bill if you don’t clear the balance at the end of the month, and it suddenly gets way more expensive. According to bankrate.com, those from lower-income households play the lottery significantly more than those from higher-income households. Twenty-eight percent of households with annual incomes below $30,000 play the lottery at least once a week, while only 18 percent of households that earn $75,000 or more do the same. Cash-strapped households spend an average of $412 per year on lottery tickets, almost 4 times the amount of those in the higher income bracket.

While people are free to do what they like with their money, the problems start when people spend money that isn’t technically theirs. People with a low income and a similarly low credit score could end up paying around 25 percent interest on each ticket they buy on credit. For households spending an average of $412 per year on lottery purchases, that’s over $100 in interest over the course of a year. “States don’t want consumers to rack up credit card debt buying lottery tickets, especially when the odds of winning the Mega Millions jackpot are slim to none,” Kimberly Palmer, credit card expert at NerdWallet, tells USA Today. “Unless you are someone that makes an occasional purchase of lottery tickets with a credit card that you pay off at the end month, it’s a bad idea to pay for your lottery tickets with plastic,” Ted Rossman, an industry analyst at CreditCards.com, adds.

Why You Should Never Use a Credit Card for the Lottery

Even if you live in one of the states which don’t operate a ban on using credit cards for lottery purchases, there are multiple reasons why you should think long and hard before you do. For a start, playing the lottery might seem like harmless, frivolous fun, but it can sometimes act as a gateway to a gambling addiction – which, as anyone from Gamblers Anonymous will tell you, is anything but frivolous and fun. Paying by cash at least ensures you don’t buy more tickets than you can actually afford, reducing the risk of falling into the trap of addiction. Secondly, your chances of winning the lottery are, despite what the organizers want you to think, next to none. As the independent.co.uk says, you’re more likely to win an Oscar, become a successful Olympian, get struck by lightning, or die from a plane part falling from the sky and hitting you on the head than you are to win the lottery. Getting sucked into debt on the promise of something that, realistically, is never going to happen is just not worth the price. 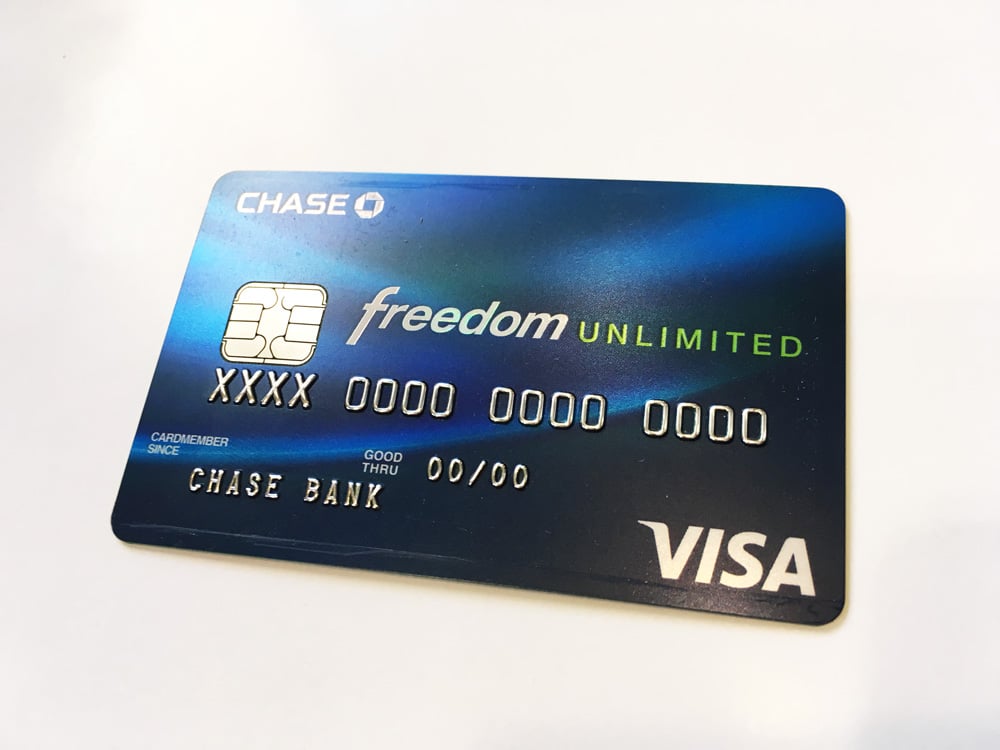 If you’re one of the many Americans struggling to keep up repayments on a high-interest credit card, the answer could lie in simply transferring the debt over to a new card with a lower interest…

Chase Transfer points are one of the perks of using one of the companies’ credit cards. According to Forbes, several will give you points to redeem on hotels and airfare, Chase Sapphire Preferred, Sapphire Reserve,… 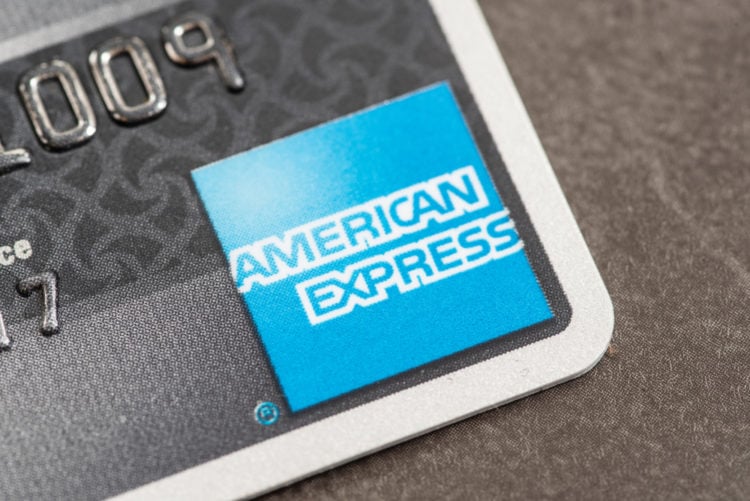 American Express offers a variety of different credit cards. It’s worth checking out the selection to find the most appropriate card to meet your purchasing needs and lifestyle. American Express provides options for applicants with… 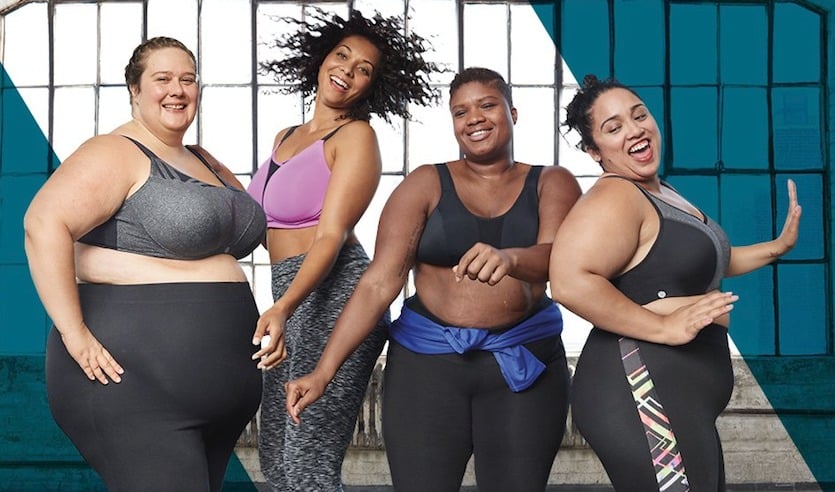 Lane Bryant is one of the numerous retailers out there that issues credit cards to interested individuals in collaboration with a partner in the financial services sector. With that said, a Lane Bryant credit card… 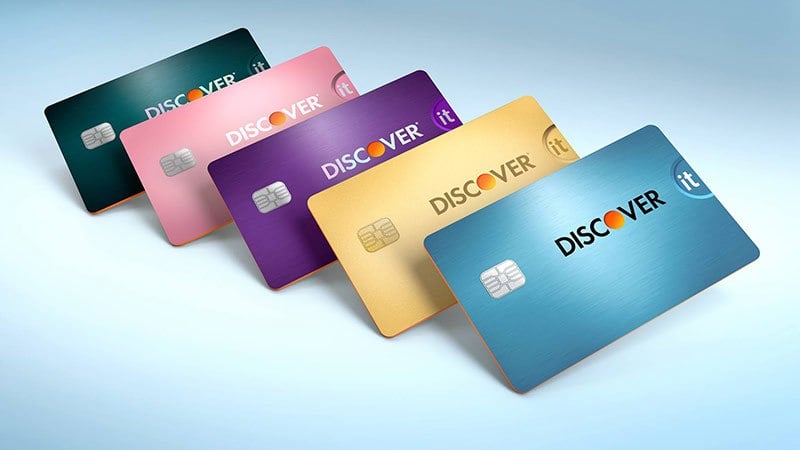 Working hard to build up your credit rating is a great way to go about securing your financial life. While you do not want to live on credit, it is definitely nice to have access… 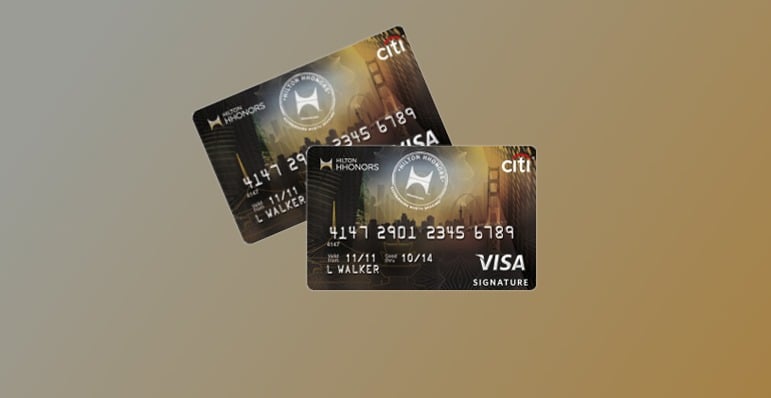