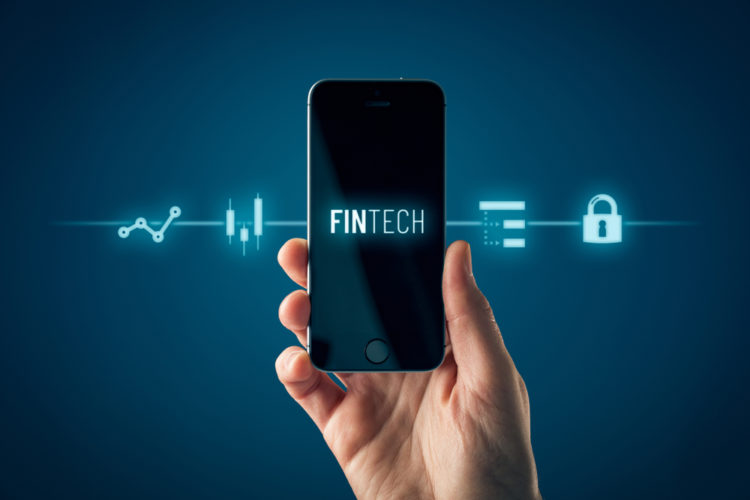 Capital Float is an Indian FinTech company that provides working capital for financing SMEs within the borders of India. The online platform is a convenient resource for consumers who wish to buy now and pay later. The company has recently made business news by receiving an influx of venture capital funding. If you’re not yet familiar with the company, here are 20 things you didn’t know about Capital Float to bring you up to speed.

According to Crunchbase, Capital Float is an online platform that allows borrows to apply for credit from the convenience of their homes. They receive the decision in just minutes. They’re even given several choices for the repayment terms. Funds may be received into their bank accounts in a fast as just seven days. The short-term loans are flexible and can also be used by business owners to purchase inventory, service new orders or optimize cash cycles. It’s beneficial for small to medium-sized businesses and individual consumers.

2. Capital Float is a versatile company

3. The company is established

Capital Float has made it past the average make or break period for most new startups. It was founded and began operation in 2013. The company has been operational for eight years. It is thriving in its niche of the financial industry. The headquarters is located in Bangalore, Karnataka, India. The founders are Gaurav Hinduja and Sashank Rishyasringa. The company is known as Capital Float, and Zen Lefin Private Limited, but the legal name is CapFloat Financial Services Private Limited.

5. Interest in Capital Float is on the rise

The analytical reports for the Capital Float website show that there has been a rise in interest in the platform over the past thirty days. The Capital Float website had a total of 187,900 monthly visits, reflecting a monthly visits growth rate of 14.32 over the past month. This number results in a ranking of 229,269 of the millions of websites registered on the world wide web.

6. Interest is highest in India

8. Capital Float has a 2-member board of directors

The board of directors for Capital Float includes two members. Patrick Fisher joined the board in May of 2018. he is a founder and managing partner at Creation Investments Capital Management LLC. He has founded one organization and he currently serves on four boards of directors in advisory roles. Kartik Srivatsa is a co-Founder & Managing Partner at Aspada. He has founded one organization. He currently serves on six boards of directors in advisory roles.

Capital Float has participated in a total of twelve rounds of venture capital fundraising. The most recent was a Venture Series Unknown round that closed on September 28, 2021. The total amount of funds raised for the company is $200.4 million. The latest fundraising round brought in $50 million from its investors.

Capital Float is a company that has been professionally and skillfully led and managed since its inception. It has a proven track record for success. As such, it has been easier for the founders to pique the interest of large investment firms to secure funding for its continued growth and expansion. Capital Float is funded by a total of eighteen investors. The most recent investors to participate include Creation Investments Capital Management, LLC, and Ribbit Capital. They are joined by Lightrock, also a lead investor, Amrish Rau, Sequoia Capital India, David Velez, Dinesh Hinduja Family Office, Kunal Shah, Triodos Investment Management, a lead investor, SAIF Partners, and several other investors who wish to remain anonymous at this time.

Capital Flot made its first acquisition on August 21, 2018. It purchases a company called Walnut for a price of $30 million. Walnut’s headquarters are located in Pune, Maharashtra, India. The company analyzes the SMS inbox of users to mine essential information such as expenses, tickets, and bills. The company will continue to function as a subsidiary of its new parent company. This marked a pivotal period in the growth and development of Capital Float.

The owners of Capital Float have chosen to keep the company under their control as a privately owned business. This is why you won’t see shares of Capital Float stocks offered for sale, trade, or purchase on any of the public stock exchanges. So far, there has been no announcement made of plans to take the company public any time soon.

According to Techcrunch, Capital Float operates under a unique business strategy. The company reaches its customers through the partnerships that it has established with other enterprises. It is a lending partner that has signed on with a variety of popular online platforms to help serve its clientele. Capital Float partners with the Spicejet airline, the Unacademy online learning service, Amazon India, Boat, a lifestyle and electronics brand for direct-to-consumer groups, and the MakeMyTrip, travel, and booking firm.

According to Crunchbase, Sashank is a co-founder and co-owner of Capital Float. He is a former business analyst and engagement manager of McKinsey & Company of New York. He was hired as a business analyst for the firm out of college, and within 2 years was promoted to management, serving four years before launching Capital Float back in his home country of India. He is experienced in working with global companies, governments, and financial institutions as well as advising companies in a consultancy in developed and emerging markets. He is also well acquainted with risk management developing business strategy, governance, and operations. He was educated t the Cathedral and John Connon School in Mumbai, before attending the United World College of the Atlantic in Wales, UK, according to his LinkedIn profile.

15. Rishyasringa has an Ivy League education

Sashank was accepted as a student to the prestigious Princeton, University. He studied Economics and Finance. he earned his A.B. degree and graduated Magna Cum Laude. He continued his education, earning a master’s of business administration from the prestigious Stanford University’s Graduate School of Business in 2012. While Sashank was a student at Princeton University, he wrote a thesis on the potential of oil futures markets to predict US Gulf Coast hurricanes which earned recognition for academic excellence. He brings international business skills to his job as a co-leader of Capital Float. He has established a solid track record for success in all of his academic and career pursuits.

According to Techcrunch, Capital Float goes over and above what many other financial credit companies do. It serves both businesses and individual consumers, which is noteworthy. It is this broad approach to providing credit services that makes it such a popular option. Capital Flot acquired Walnut to expand its capacity for providing credit services. It has also partnered with the payment firm Razorpay to reach out to smaller to medium-sized businesses. Walnut is the arm of the company that offers personal finance to its customers.

17. Capital Float’s customer base is growing

Over the past year, the customer base for Capital Float has grown by leaps and bounds. The statistics maintained for the company show that it currently has a customer base of more than 2.5 million. These customers are making more than two million purchases each month. They use Capital Float’s services to finance more than $271 million for their purchases per year. They do so from the online platform that offers approval within just minutes of the application. The customer base has grown by four times its original size within the past 12 months, due to the rash of online shoppers due to the current pandemic situation.

18. Capital Float is good at collections

Capital Float has also established an impressive record for its collection efforts. This is a huge concern with most FinTechs that extend credit to consumers and businesses simultaneously. Capital Float boasts a collection efficiency that is slightly higher than ninety-five percent, which is nearly unheard of. This is a time when many other similar companies are experiencing the opposite results, with multiple defaults and difficulties making collections. We assume that Capital Float is selective about who they grant approval of financing for, as their default rate is ridiculously low when compared to similar companies.

According to its LinkedIn page, Capital Float is one of the major employers in Bangalore, India. Its current workforce is listed at 555 workers. The company is not currently hiring. When we looked into its HR offering we saw that there isn’t even one job being offered. If it’s using the recent funding round to grow and expand as indicated, it doesn’t appear that they’re putting it into human resources, so it’s most likely that they’re continuing to expand the current financial products and pursue more partnerships with other companies.

20. Capital Float is a company to keep your eye on

Capital Float is a FinTech startup that is experiencing a period of rapid growth in its customer base. While the company currently only serves populations within the borders of India, it has millions of customers who continue to make millions of purchases each month. Its unique business model reaches customers through its partner companies. Capital Float operates behind the scenes of other businesses. It provides them with a means of gaining credit for financing purchases with a format for buy now, pay later. They have an impressive collection rate that is not far under 100 percent. The company is raking in the capital. We expect Capital Float to become a leader in its niche of the financial industry in the months and years to come. 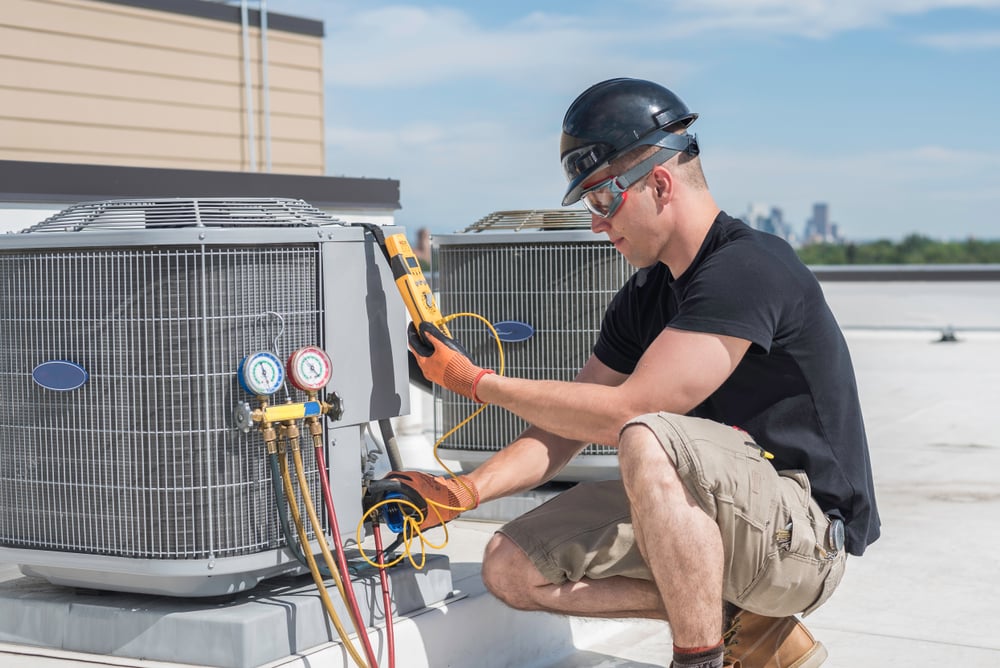 HVAC contractors keep us cool in the summer and warm in the winter. HVAC systems are the climate control installations in homes and businesses that also help to filter the air for improved health and… 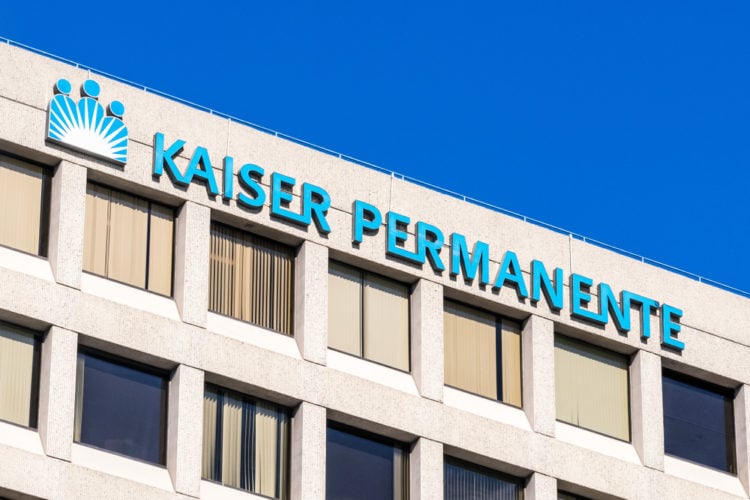 Kaiser Permanente is a healthcare coverage and care provider that supports the total health of its members. Their program is designed to provide hassle-free and personalized health care services that include telehealth visits, as well… 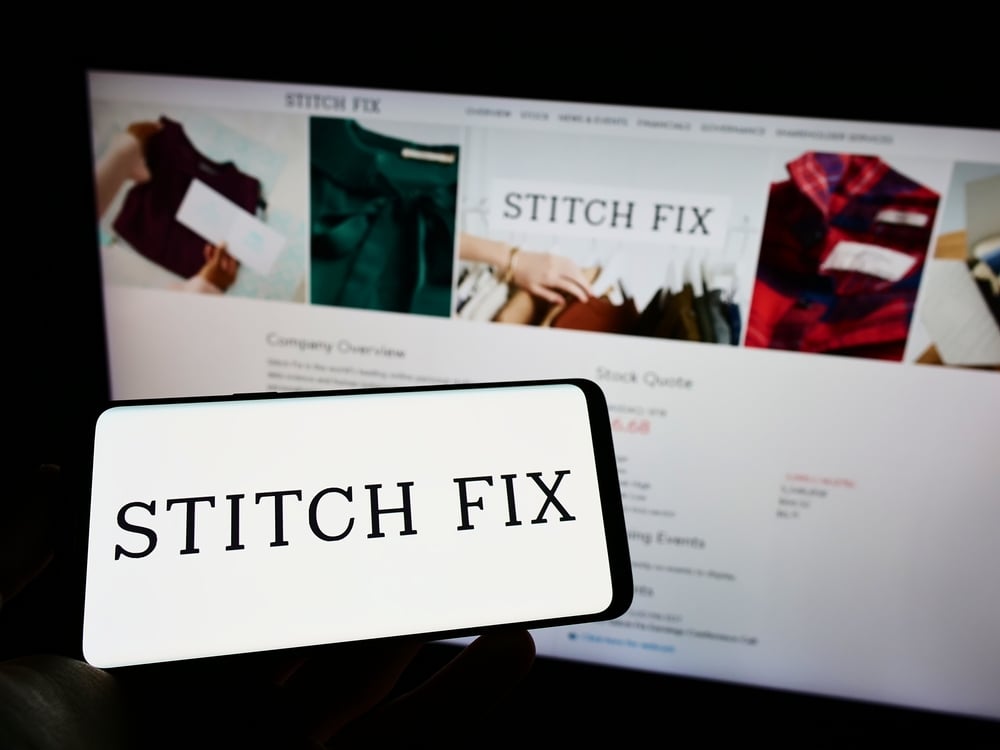 Stitch Fix is a company that gives you an opportunity to get clothes picked out by a stylist that are sent directly to you. You answer some questions based on the things that you like… 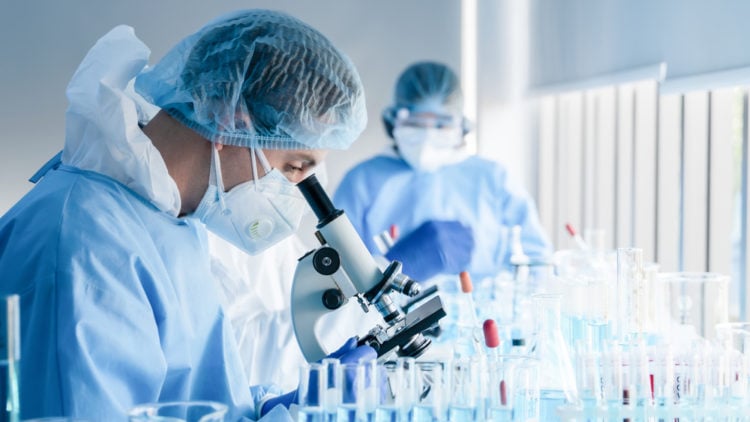 Are you familiar with Cellino Biotech? You’ve probably guessed by the name alone that they work to improve the lives of others through medical research. However, there is a lot more to the story. What… 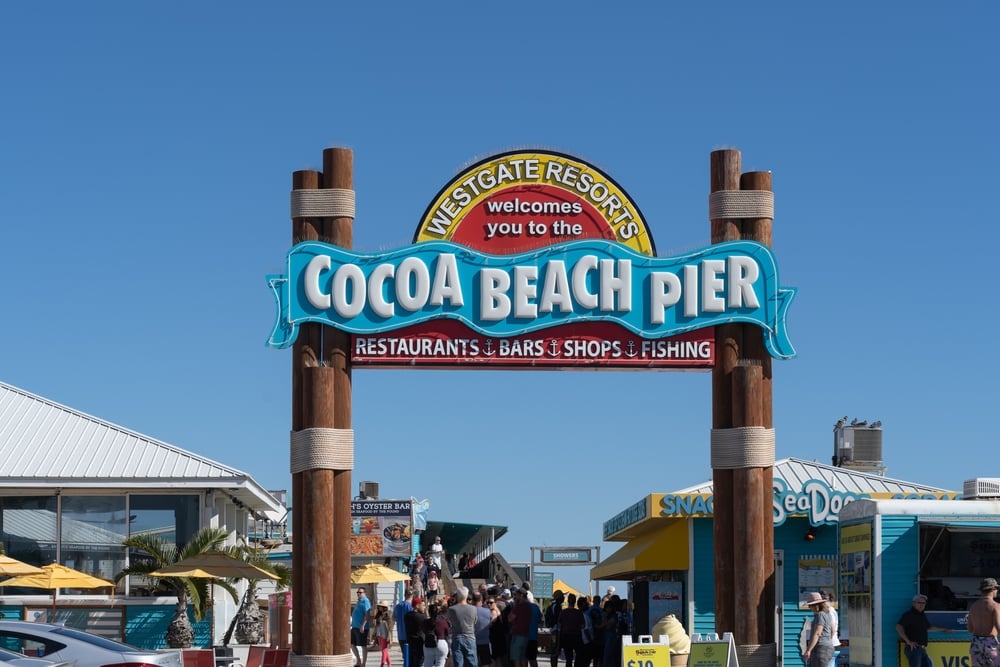 A timeshare is a commitment to ensure that you pay for annual trips to the same resort or a group of resorts. You must pay some money before you revisit, plus the annual subscription fee….

Scopio is a startup offering an artificial intelligence-based diverse photo marketplace. The company has made recent business news with its investor activity, boosting the operation into a new phase of development. If you’re not yet…