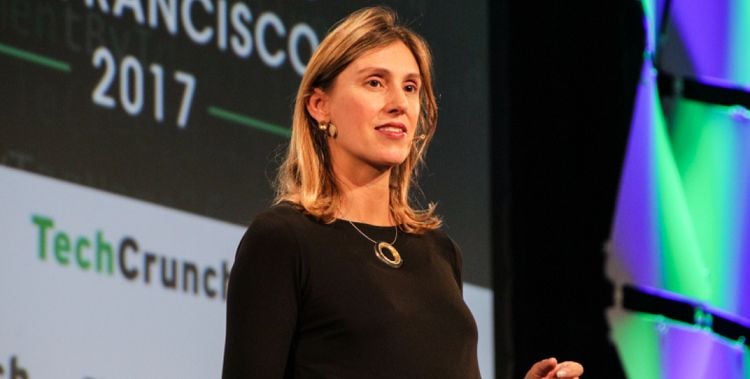 Claire Tomkins is the CEO of Future Family. Tomkins’s name has been seeing a fair amount of mention in business news because of the reveal that Future Family has raised $25 million in a Series B funding round. Something that should provide considerable fuel for the continuing expansion of a company focused on improving access to fertility services.

Table of Contents show
1 1. Based Out of San Francisco, CA
2 2. Used to Work For SolarCity
3 3. Her Former Responsibilities Are Similar to Her Current Responsibilities
4 4. She Had Her Kids Through IVF
5 5. Expects Tech to Improve the Experience
6 6. Expects Tech to Improve Effectiveness
7 7. Says to Retain Team Players
8 8. Says It Is Important to Understand Who Can and Can’t Be Trusted
9 9. Thinks There Is Always Room to Make Cuts
10 10. Thinks that an Upheaval Is an Opportunity

1. Based Out of San Francisco, CA

Tomkins is based out of San Francisco, CA. This is unsurprising considering her career before she founded Future Family. For that matter, that part of California is a hub for start-ups, meaning that it is one of the places that are best at accommodating start-ups.

2. Used to Work For SolarCity

Previously, Tomkins was the Director of Product Marketing for SolarCity. For those who are unfamiliar, said company was focused on solar energy generation systems plus related products and services. Furthermore, SolarCity had a very close relationship with Tesla, not least because its co-founders are Elon Musk’s cousins. Nowadays, the company is still around under a different name. This is because SolarCity was bought out by Tesla for $2.6 billion with the result that it was reorganized into Tesla Energy.

Generally speaking, solar energy companies aren’t the first things that come out when someone thinks of fertility services companies. However, it is important to note that Tomkins’s former responsibilities are similar to her current responsibilities in a lot of respects. This is because SolarCity used to lease solar energy generation systems to customers for no upfront cost. As such, Tomkins is no stranger to consumer finance, which is a very important aspect of her company.

4. She Had Her Kids Through IVF

Tomkins has personal familiarity with the fertility services that her company facilitates. After all, she had her three kids through IVF, which stands for in vitro fertilization. Essentially, there are three steps to said process. First, eggs are removed from the ovaries. Second, an egg is fertilized using sperm while it is in a petri dish. Third, the fertilized egg is transferred to the uterus. IVF isn’t a new process, as shown by how the first successful birth happened in 1978. However, there have been a lot of improvements over time.

5. Expects Tech to Improve the Experience

It is interesting to note that Tomkins has written about her expectations for how tech can change fertility services in the future. For instance, she believes that tech will improve the user experience for these in much the same way that it has improved the user experience for a wide range of other services. For example, it will make it much easier for people to access their information. Similarly, it will make it much easier for people to find donors as well as surrogates using automated rather than manual processes. On top of this, she expects tech to start offering reminders and tracking to increase compliance rates for those using fertility services.

Similarly, Tomkins expects tech to start collecting data about fertility services. After which, it will be able to analyze that collected data to figure out what works best based on what factors. This is important because fertility services are far from being 100 percent effective. As a result, there is plenty of room for big data to glean insights for future guidance.

Apparently, Tomkins’s company was hard-hit by the COVID-19 crisis, so much so that the top leadership decided to fire half of their team in a single afternoon. She says that her team’s performance metrics improved afterwards because she focused on retaining team players, meaning people who were capable of working so well with others that their presence enabled everyone to do better.

8. Says It Is Important to Understand Who Can and Can’t Be Trusted

9. Thinks There Is Always Room to Make Cuts

Tomkins says that start-ups are focused on growth. As a result, they tend to be willing to let things slide when it comes to efficiency, with the result that it is very common for their operations to have needless costs that aren’t generating any meaningful benefits because of them. Supposedly, her team managed to cut 40 percent of their operating expenses without any noticeable effect on their operations, though one can’t but wonder whether that will hold true in the long run or not. Regardless, Tomkins also argued that the COVID-19 crisis was useful for forcing people to scrutinize exactly where their money was going, which was necessary for them to figure out whether they were truly necessary or not. Sometimes, they were. Other times, not so much.

10. Thinks that an Upheaval Is an Opportunity

Interestingly, Tomkins thinks that an upheaval is an opportunity. Essentially, there are a lot of things that business leaders want to change but won’t necessarily change because those changes can hurt their short-term numbers. During an upheaval, things are going to be changing anyway. As a result, they are a good time to reevaluate everything to see what can benefit from a bit of renovation. Tomkins’s attitude on the matter has been voiced by plenty of other people. The gist of it is that people become much more amenable to change when the need for change is glaringly obvious. Due to that, it might be a good idea to go for more drastic improvements rather than cling to the bare minimum needed to salvage the situation. Something that isn’t always possible because there is always resistance to change from both within and without. 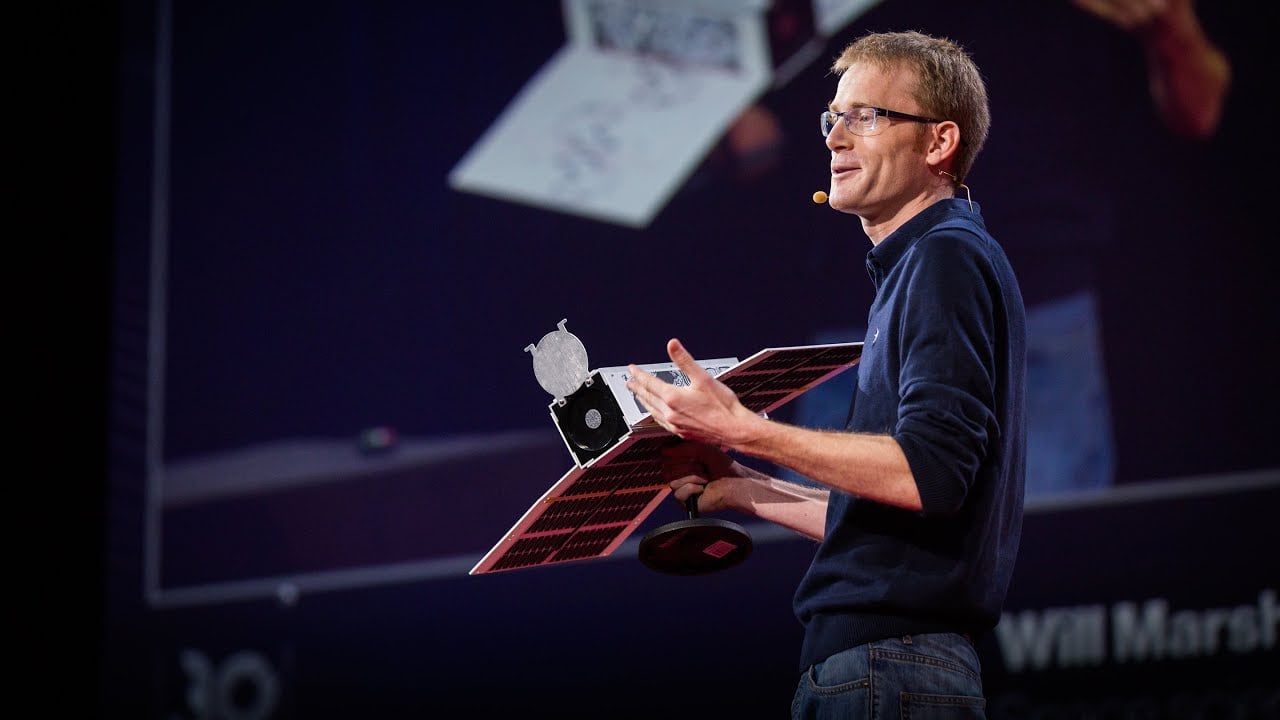 Will Marshall is an American citizen, a scientist, and the current CEO and the co-founder of Planet Labs. He has an interesting personality and view of the world, which makes him outstanding. Read on to… 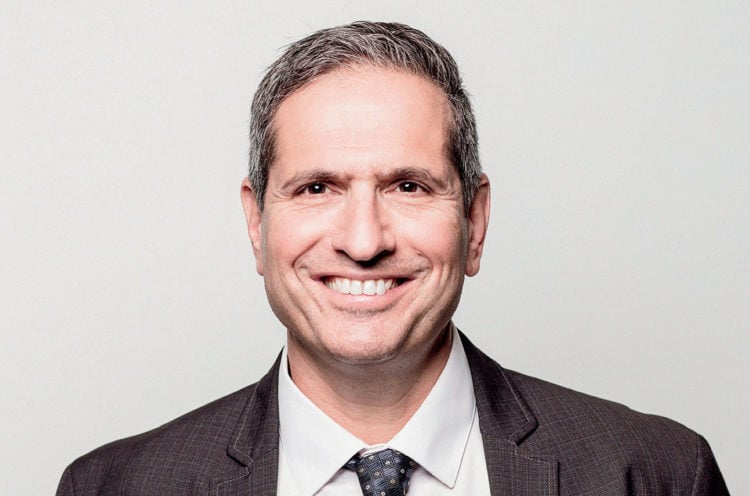 Avi Golan is a businessman who leads a company called AnyVision as the CEO. Mr. Golan is a veteran executive from Silicon Valley who brings years of successful experience in tech startup leadership. We were… 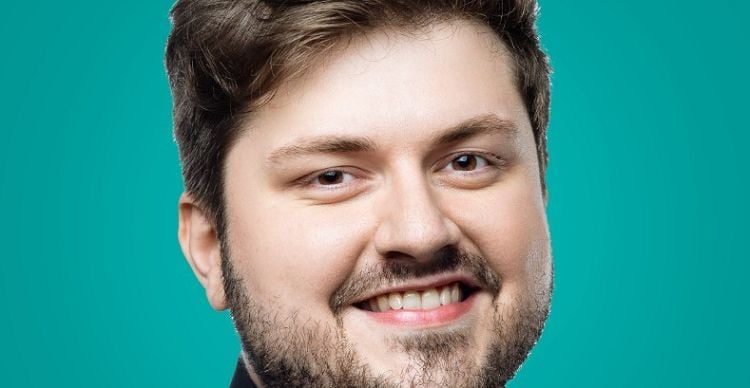 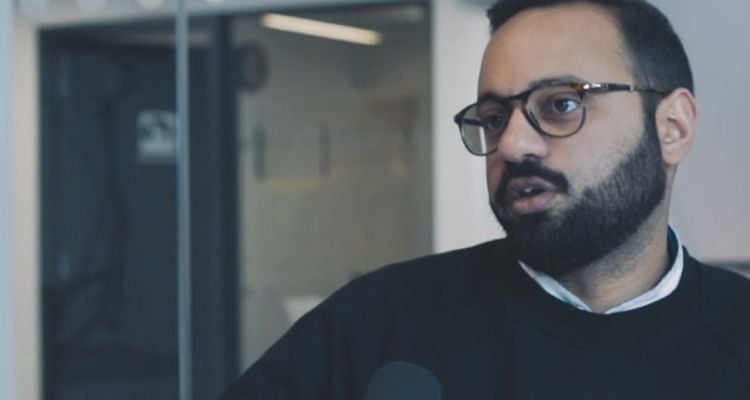 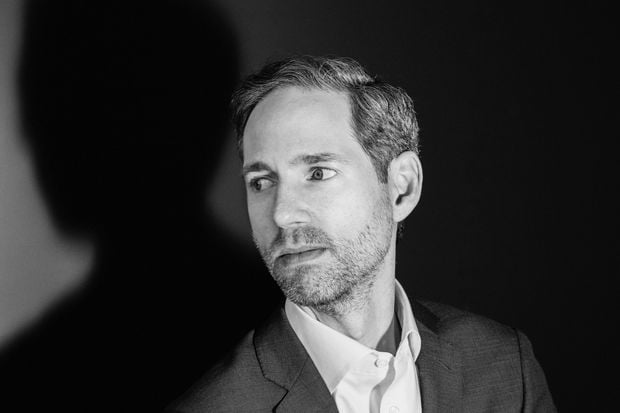 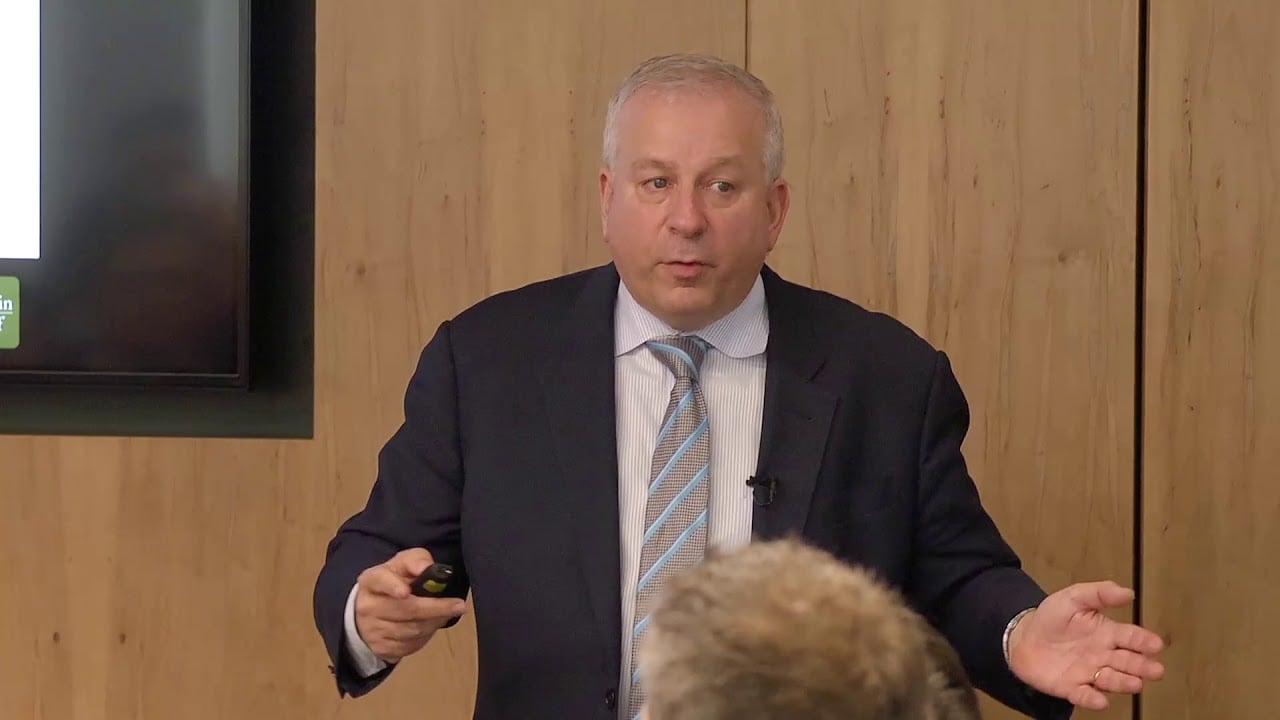