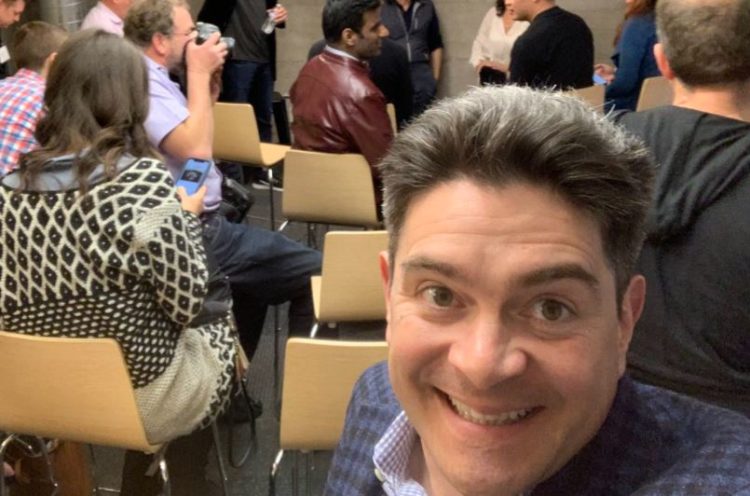 Edgard Capdevielle has been the CEO of Nozomi Networks since October 2016. The company prides itself on accelerating digital transformation and leading in the internet of things (IoT) and operational technology (OT) security and visibility. Besides holding the executive position, Capdevielle uses his financial muscle and extensive knowledge to invest in various start-ups; he has been an angel investor since 2004. His domain is cybersecurity, as you shall learn from these ten facts about him.

Table of Contents show
1 1. He Feels There’s a Growing Need for ICS Security
2 2. What He Thinks is the Company’s Biggest Challenge
3 3. His Advice on How to Improve Security in Industrial Networks
4 4. He Believes CISOs Should be in Charge of Cybersecurity
5 5. He Loves Sharing Information about Cybersecurity
6 6. His Education
7 7. He Advises Business to be Proactive
8 8. He Loves Sports
9 9. He Impacts Whoever He Works with, Positively
10 10. He Prefers His Privacy

1. He Feels There’s a Growing Need for ICS Security

Industrial Control Systems (ICS) automate critical infrastructure. The recent attacks have made the CEO think that there is a growing threat to ICS, hence the need for more security. Therefore, when Nozomi Networks raised $30 million during the Series C fundraising round, Capdevielle said the money would be used to ensure that the technology reaches more people. He said they would invest in awareness, technical support, and sales, putting Nozomi Networks in an excellent place to help customers counter such threats.

2. What He Thinks is the Company’s Biggest Challenge

Technology, they say, is inevitable, and we have seen almost every area of our lives overtaken by technological changes. Unfortunately, while it has its benefits, technology has its disadvantages, and Capdevielle recognizes this fact. According to The Innovator News, the CEO said that with the beginning of an industrial movement came one of the biggest company’s challenges. He argued that more smart products are being produced, increasing security risk hence the need to continue educating the industrial sector about security issues.

3. His Advice on How to Improve Security in Industrial Networks

Capdevielle disclosed that cyber-attacks start when attackers gain access to networks. They can do their reconnaissance without the company being aware because it could be moving files from one point to another. Since such moves do not cause harm, cyber-attackers surveillance will go unnoticed. The CEO advised companies to look for anomalies such as moved files or scans because industrial control networks hardly carry out scans.

4. He Believes CISOs Should be in Charge of Cybersecurity

According to Capdevielle, OT cybersecurity lags behind IT cybersecurity; OT is industry-oriented and deals with machines while IT is business-oriented, dealing with information. Due to the difference, most companies wonder who should be in charge of what, but the CEO believes that the Chief Information Security Officer (CISO) should be responsible. He reasoned that both the OT network and IT network are connected, and there should be one person charged with the oversight of the entire cybersecurity of the organization.

5. He Loves Sharing Information about Cybersecurity

Knowledge is power, and Capdevielle uses different platforms to share whatever he knows about cybersecurity. Therefore, you will find most cybersecurity websites have published articles that the CEO wrote. For instance, on ICS Cybersecurity Conference, he educated the public about ICS anomaly and finding the right needle in the relevant haystack. He encouraged businesses to incorporate AI algorithms because they help with data analysis. He also enlightened readers that data analysis is priceless in reducing troubleshooting and remediation efforts. In another article on a different website, the CEO discusses how the energy sector is vulnerable to cyber threats. He gave examples of the attacks in the Ukrainian power grids and said that such attacks on the ICS components cause operational shutdowns, damaged equipment, and threaten workforce safety.

Capdevielle was a bright student considering that he was admitted to Vanderbilt University for his bachelor’s degree in electrical engineering and computer science. According to PrepScholar, the institution expects you to score a GPA of at least 3.83 out of 4.0. He later joined the University of California, Berkeley, another highly competitive institution that enrolls only one out of nine applicants in their chosen program.

7. He Advises Business to be Proactive

As an expert on cybersecurity, Capdevielle knows the havoc that hackers wreak on systems. Therefore, on his Twitter account, he said people should start assuming that hackers are coming after their systems and prepare for it. The CEO agreed with Spaulding Sez, Nozomi Networks advisor, who said that American business owners should shoulder the responsibility of rising cyber-attacks with the government. Sez asked entrepreneurs what they are doing to be ready for such attacks, which Capdevielle felt is the right move to mitigate attacks.

A quick browse through Capdevielle’s Twitter account, and you will realize the CEO loves sports. In one of the posts, he is proudly holding an Olympic torch, and from the caption, it is an original torch from Salt Lake City. In another post, he also advises those looking to diversify their preoccupations to be inspired by John Augenstein, who was named the SEC Player of the Year and was a Haskins Award finalist. The CEO also posted a picture with another athlete asking his followers to guess who qualified for the Ironman race in Kona.

9. He Impacts Whoever He Works with, Positively

It is not common to see someone whose previous employers and colleagues only have nice things to say about him. Yet, in the case of Capdevielle, everyone who has ever crossed paths with him has nothing but praises for the CEO. On his LinkedIn Profile, he has received 18 recommendations saying how good a product manager he is. For instance, Tyson Gerhold, the Vice President of Revenue Excellence Division at Fivetran, said he would work with Capdevielle in a heartbeat because he brings innovative ideas to the table and has a comprehensive grasp of the storage landscape that makes him stand out from the rest.

Capdevielle does not talk about his family or engage in any other topics besides work. He even does not like to divulge much about details of his job. When Nozomi Networks raised $100 million to improve critical infrastructure, he did not disclose the company’s current valuation. 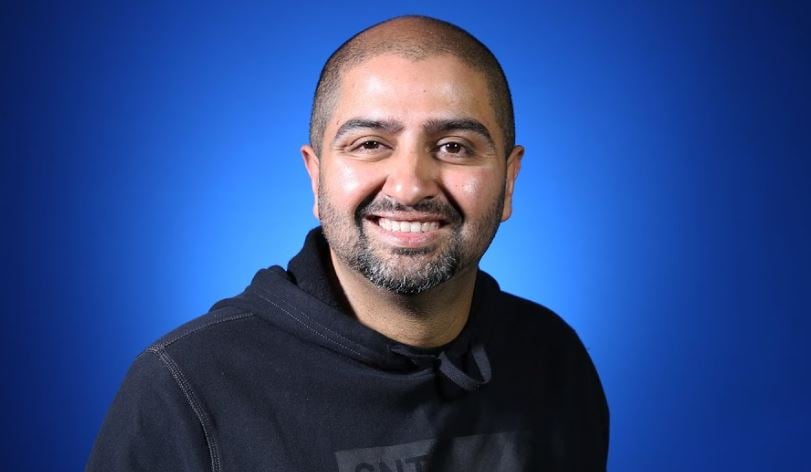 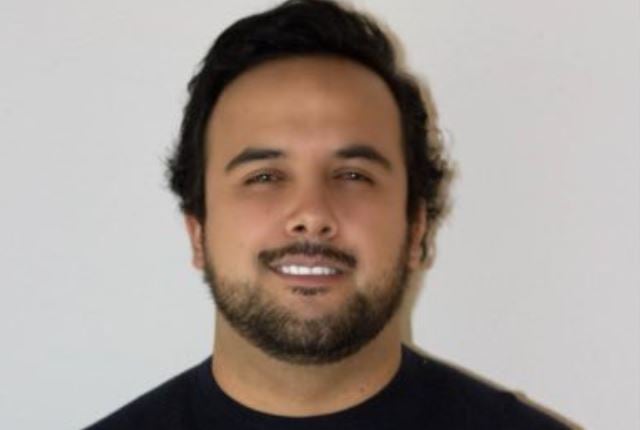 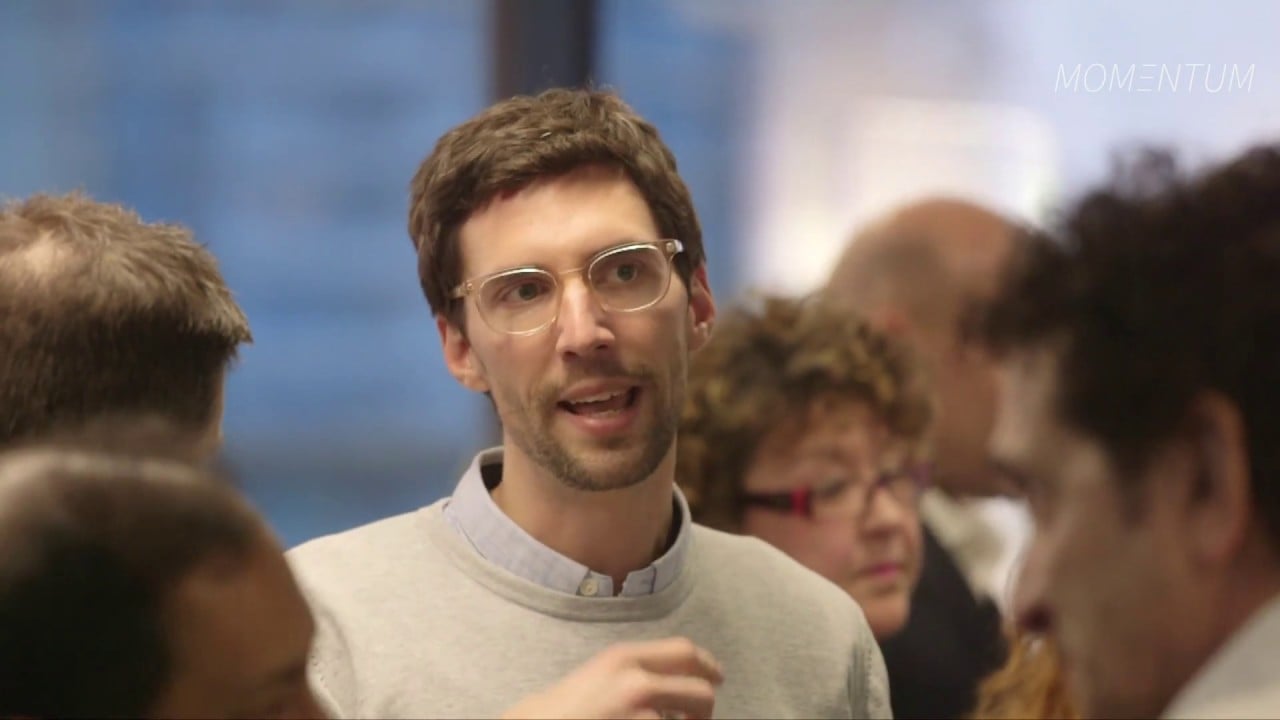 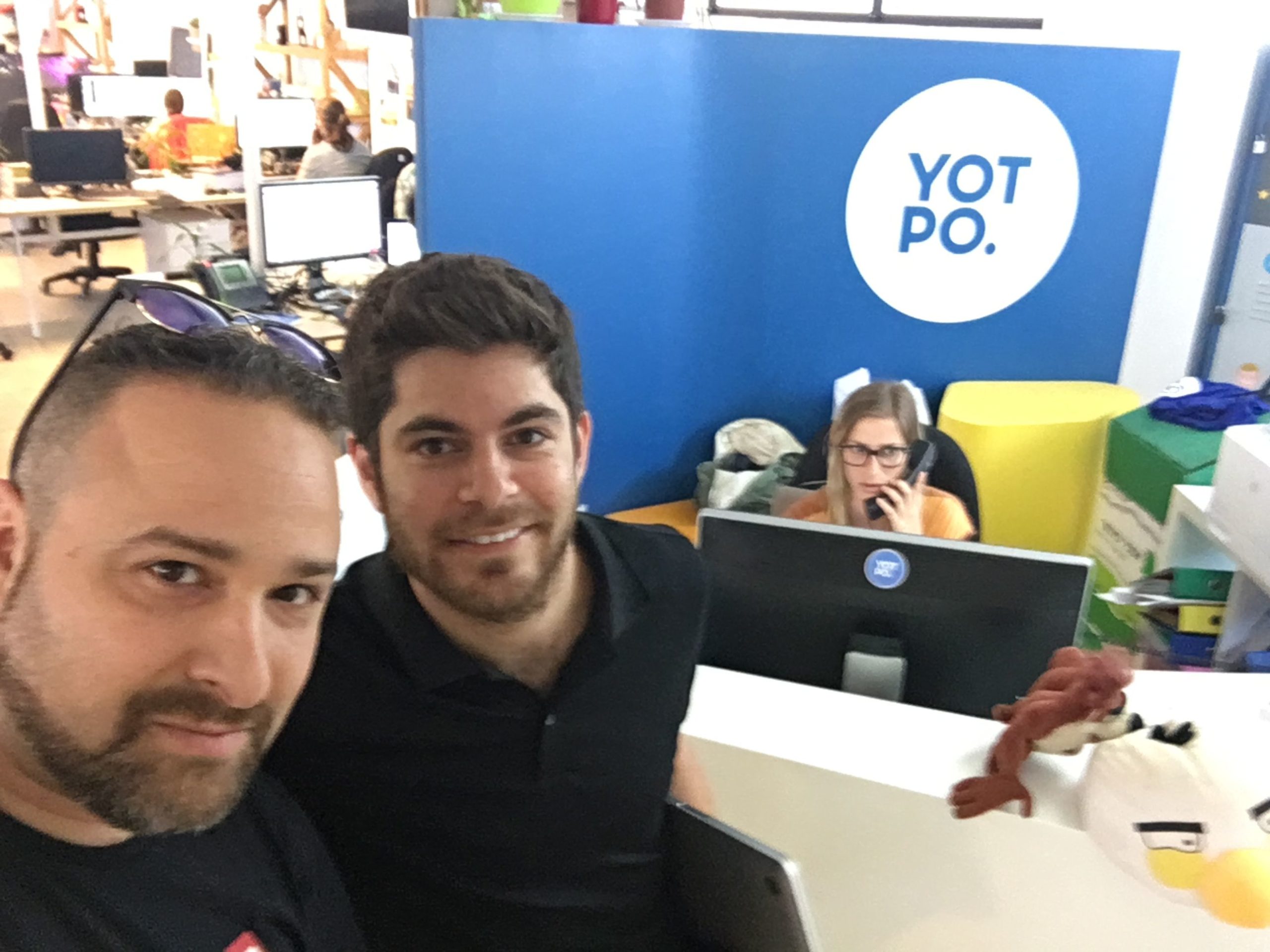 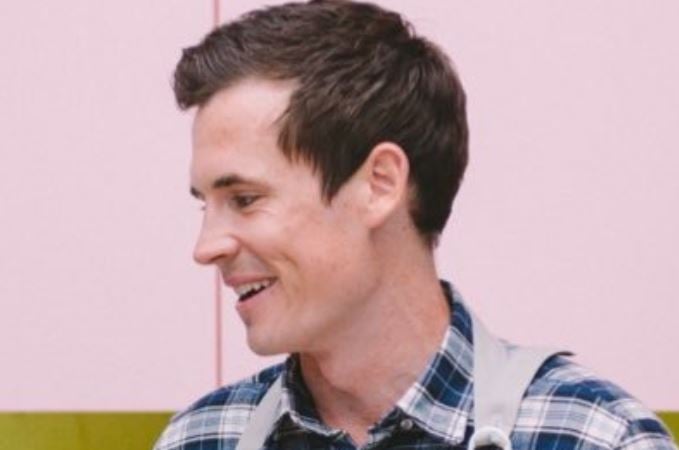 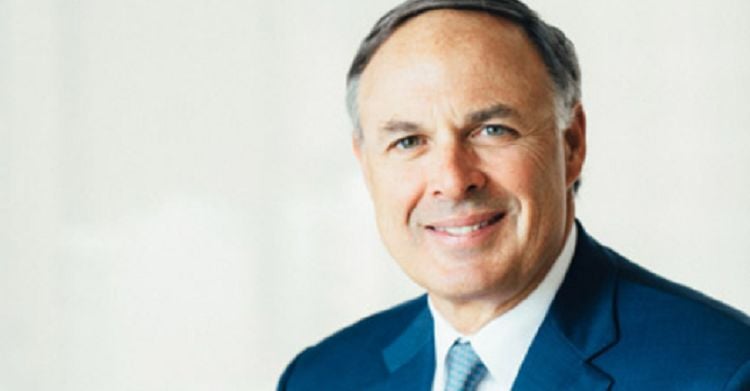