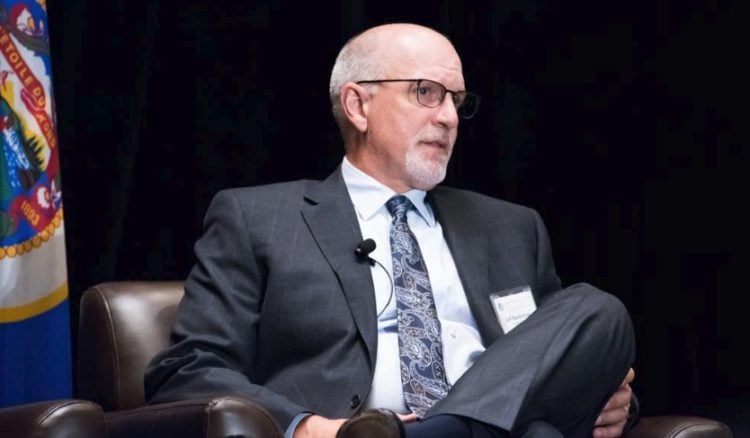 Jeff Harmening is the current head of General Mills. He rose to his current position in June of 2017, meaning that the full extent of his impact on his corporation remains to be seen. Here are 10 things that you may or may not have known about Jeff Harmening:

Table of Contents show
1 1. Jeff Is a Variant of Geoffrey
2 2. Harmening Is a Patronymic Name
3 3. Studied at DePauw University
4 4. Studied at Harvard Business School
5 5. Started Out at General Mills in 1994
6 6. Started Out in Marketing
7 7. Named Vice President of Marketing for CPW in 2003
8 8. Spearheaded Expansion into Natural and Organic Food
9 9. Sees a Dynamic Environment
10 10. Isn’t Concerned about Being Perfect

1. Jeff Is a Variant of Geoffrey

Generally speaking, Jefferey is believed to be a variant of Geoffrey. In turn, Geoffrey is made up of two Germanic elements that can mean either “God Peace” or “Good Peace. As such, it is related to a number of other names such as Godfrey, Godfried, and Gottfried.

2. Harmening Is a Patronymic Name

It is interesting to note that Harmening is a patronymic name based on the Germanic Hermann. As for Hermann, it is made up of two elements that can be interpreted to mean “Army Man.”

For his bachelor’s degree, Harmening went to Depauw University. In short, Depauw University is a liberal arts college that can be found in Greencastle, IN. It is interesting to note that the school was once named Indiana Asbury University, which can be explained by its Methodist connection because the Asbury refers to the first American bishop of the Methodist Episcopal Church Francis Asbury.

Later, Harmening went to Harvard Business School, where perhaps unsurprisingly, he received a MBA. After all, MBA stands for Master of Business Administration, thus making it the natural choice for people who want to enter the ranks of senior management.

On the whole, Harmening is an excellent example of a CEO that has reached their position by climbing up the ranks over time. This is because he started out at General Mills in 1994, meaning that he can claim more than two decades’ time working for said corporation.

6. Started Out in Marketing

In those times, Harmening was involved in marketing. In fact, he went on to perform in a number of marketing positions before the scope of his duties and responsibilities became wider and wider as his rank became higher and higher.

7. Named Vice President of Marketing for CPW in 2003

By 2003, Harmening had been named the vice president of marketing for Cereal Partners Worldwide (CPW). For those who are unfamiliar with the name, CPW is a joint venture in Europe between General Mills and Nestle that is focused on making various cereal products to more than a 100 countries outside of the United States and Canada. For a time starting up in 2007, Harmening returned to positions in the United States, but it is interesting to note that by 2012, he had returned to Europe to take up the position of CEO of CPW. Something that continued until 2014.

In 2014, Harmening returned to the United States to head up the U.S. Retail segment of General Mills, which would be the biggest of its segments. As such, he spearheaded the corporation’s expansion in natural and organic food, which has seen a huge boost in recent times for reasons that are sometimes reasonable and sometimes not so reasonable.

Currently, Harmening sees what he calls the “most dynamic environment” over the course of his career. This is based on a total of three factors, which are changes in technology, changes in food delivery, and changes in consumer food values. However, Harmening doesn’t see this in a purely threatening light. Certainly, he acknowledges that this can pose a serious risk to General Mills’s operations, but where there are risks, there are opportunities as well.

10. Isn’t Concerned about Being Perfect

On a related note, Harmening isn’t concerned about being perfect. This can be seen in his acknowledgement that General Mills missed out on the Greek yogurt trend, thus ceding ground to its competitors. Instead, Harmening is most interested in making sure that General Mills continues to keep up with the times while improving its revenue-earning operations in a steady manner. Something that has contributed to its position of prominence in its chosen markets in the present day. 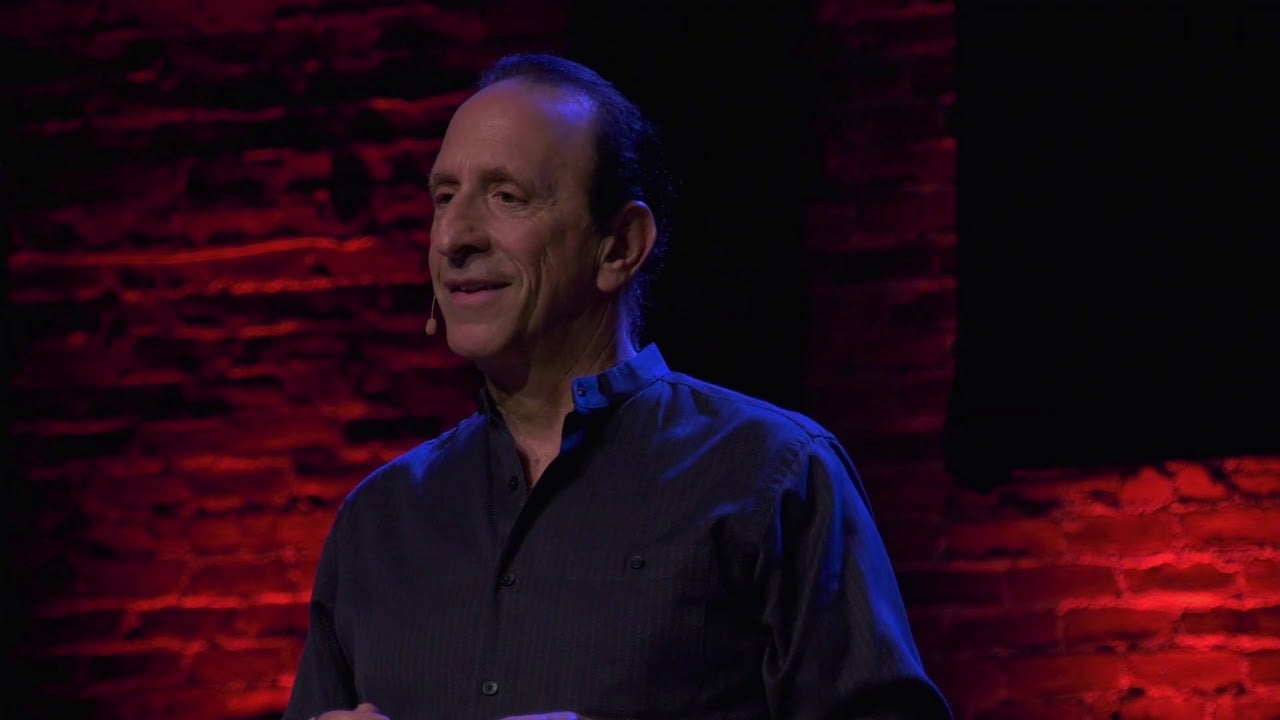 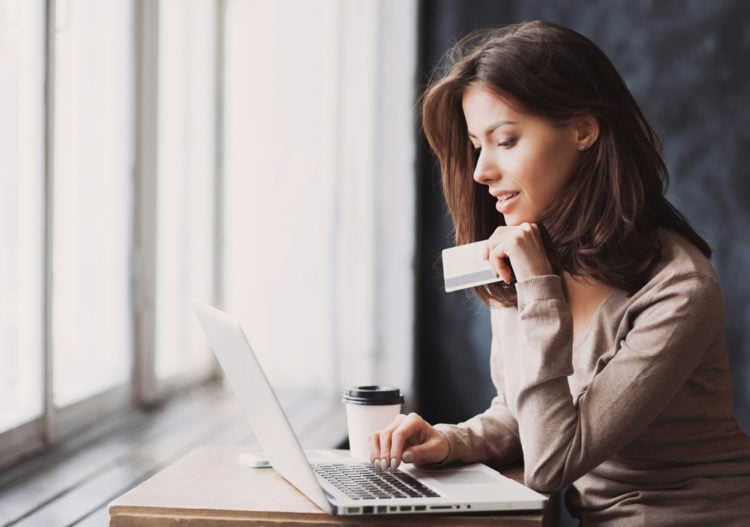 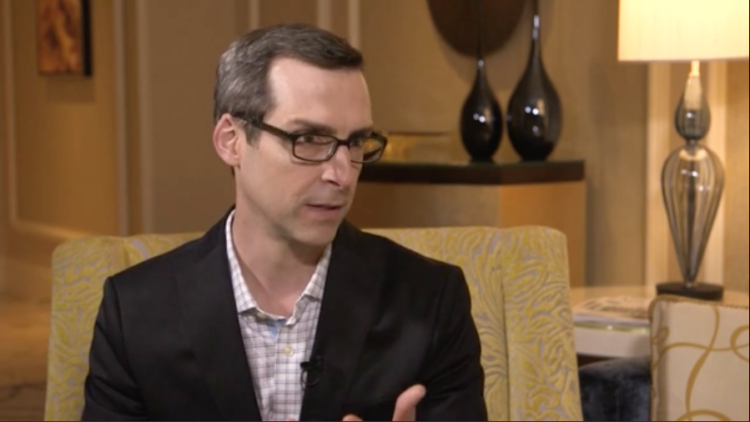 Being that RealSelf is the largest online aesthetic community, it is no cakewalk to be its CEO. Tom Seery is not only CEO of this fast-growing company that has changed the face of the cosmetic… 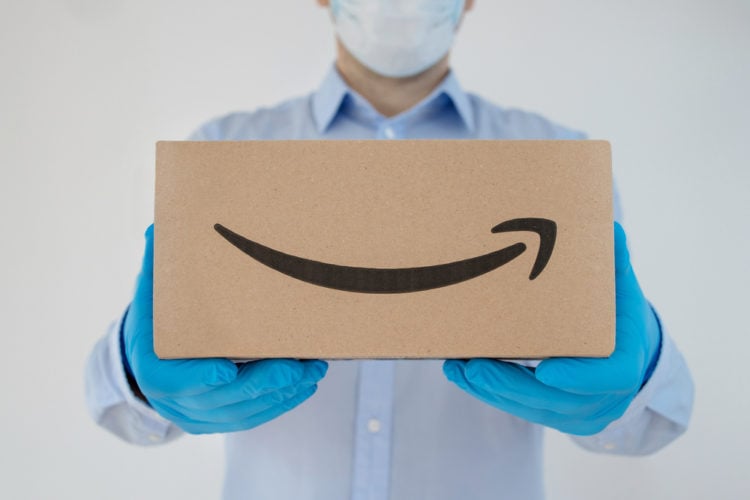 Amazon is among the largest online retailers in the world, and it offers fast shipping in many countries. In many places in the U.S.A., fast means delivering on all days of the week, including Sundays…. 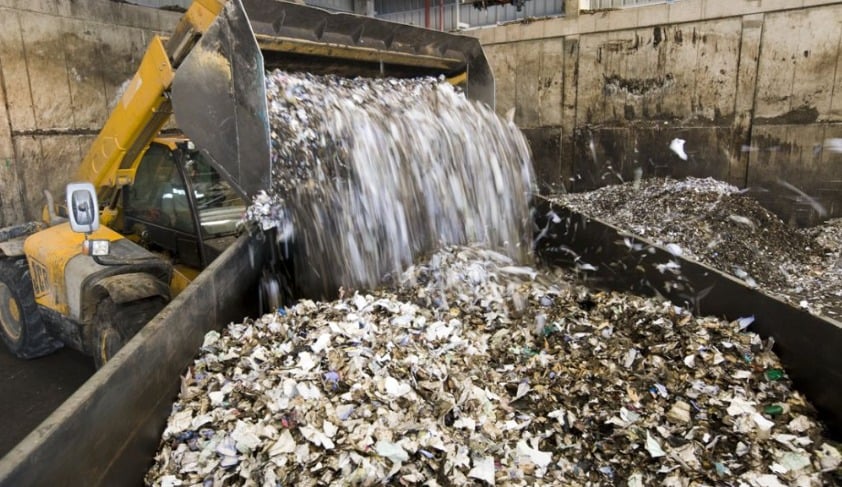 Everyone on earth makes trash, and collecting it may be messy, but you can really clean up in terms of the pay scale. We’ve all heard the cliche phrase “It’s a dirty job, but someone… 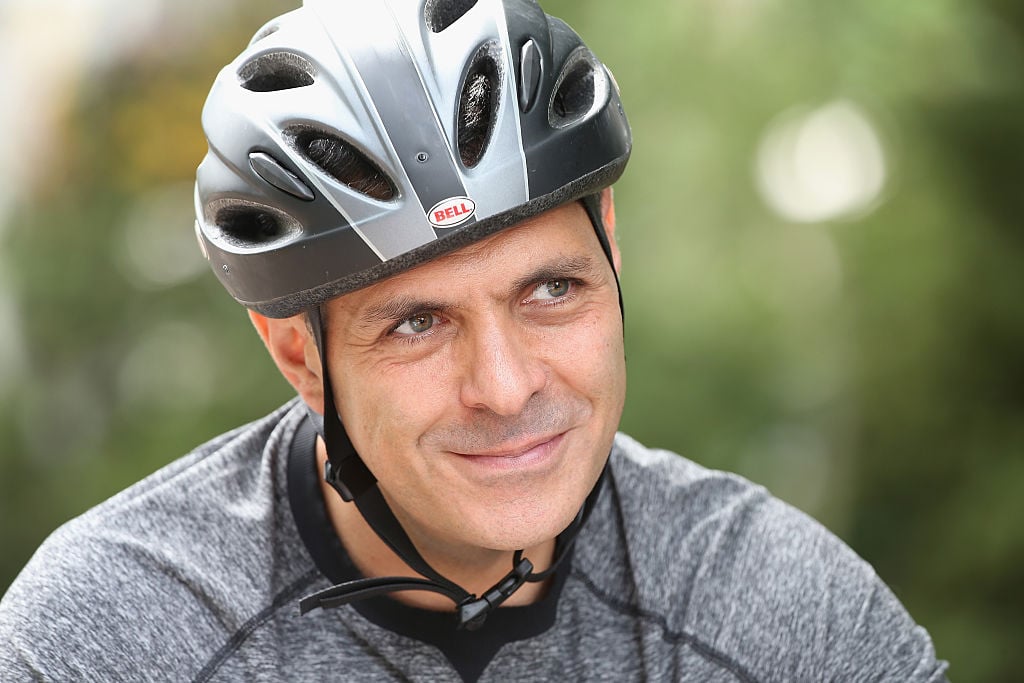 Business entrepreneur Daniel Lubetzky lost $1 million overnight, but that did not stop him from starting over and creating one of the fastest growing brands, KIND Snacks. Daniel Lubetzky was born in Mexico City in…