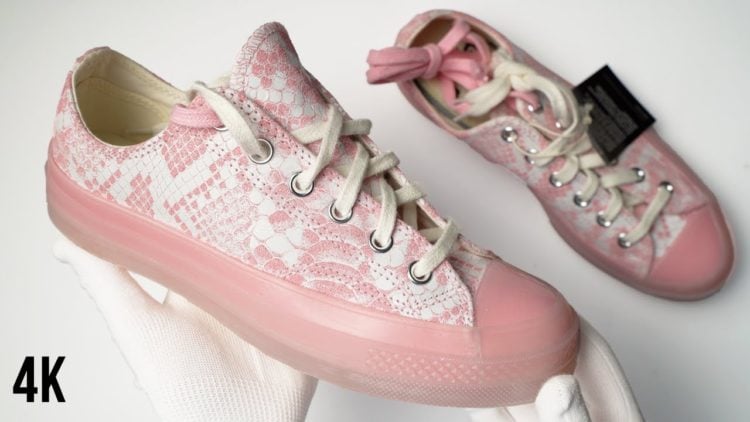 The Golf Wang collection began in 2011 by a rapper called Tyler, who began creating his fashion line. The releases from his production team have continued to wow fashion critics and fans across the world with their funky style and colorful take. He represents a unique American streetwear style which he wears himself on a daily basis. Tyler got the name Golf Wang’s from a tongue twister of his music collection based in Los Angeles. The brand represents a colorful visual aesthetic and has grown from its Odd Future affiliation to establish itself in the fashion business with collaborative initiative. This write-up will look at one of the brand-new projects, the Golf Wang Converse Chuck 70 Python.

The designer of these new shoes is not new to collaboration. He has collaborated with different brands to create various projects in its history. The first notable one was with Vans which began in 2013 and lasted until 2016. This partnership ended when the two started to lack creative liberty. In 2018, Tyler teamed up with Converse to create a unique Golf shoe collection they named Le Fleur, released at a colorful event in Made L.A. That same year another collaboration with a Japanese company making Suicoke sandals led to the release of KAW-CAB sandals which the two companies released in two colors (Mocha and Lemon Yellow). These collaborations and others were decisive and eye-opening to Tyler. They made him learn a lot, listen to what people want in the street and release what he also loves to wear and feel good. It led to collaboration with Converse to keep the Chuck 70 a new look and bring them back in the street with a bang. The first collaboration between Golf Wang and Converse began in the summer of 2017. This team-up was to create a new design for the Converse One Star. According to Sneaker Jagers, the flora design that was being used on this new models has been borrowed from the Golf le Fleur collection. The world of fashion is dynamic. What was old may be brought back with a little tweak and trend again. We may never say never to the old fashion of yesterday.

How the Chuck 70 Python looked before

The Converse Chuck Taylor is a sneaker that will never disappear, a true definition of a never-dying spirit. It has been around since 1917. According to Gear Patrol, the old canvas high-top sneaker had a run that cut across from hoop to hoop and could be spotted on countless basketball courts. It has evolved from time to time to become a staple shoe in every sneaker lover’s closet, from your neighborhood friend to Rihanna. As this sneaker keeps on involving over the years, Converse visited the past and, in 2013, created the Chuck 70. This was a recreation of the Chuck Taylor sneaker that was everyone’s pair of shoes in the late 1960s and 1970s. The 70s version brought a coarser look back that had a sculpted silhouette and a taller sidewall. Additionally, the designers played on it with a vintage look with the inclusion of yellowish-tinted rubber that is reminiscent of the aged vintage sneaker version. The handsome look it was given when paired with improved components aided the solidification of the Chuck 70 to become the brand mainstay sneaker for seven years. This prominence led to a collaborative opening with an iteration of various notable designers and celebrities such as JW Anderson, Brain Dead, over Street Market, and Carhartt WIP.

The insole had normal padding you would expect to find in a Chuck Taylors cushion to get you comfortable through the day with ease. However, it is certainly not anywhere close to an orthopedic oasis.

The sole material used is flexible and not flimsy. Next to the Chuck 70s, they have been made clearer.

The aglets at the laces part and ventilation are designed in matte and silver tones. However, they resemble the alternative. The laces are truly white to perfectly match the matte white rubber fitted on the toe cap and outsole.

The Chuck 70s fabric is what identifies this shoe. You will notice them before you even put them on. They are designed with a 12-ounce cotton canvas that is beefier and more substantial. Additionally, they are fitted with an extra layer of canvas stitched into the upper part of either side of the shoe vamp.

Tailor is a fan of the Chuck 70 and showed love for prints. Changes to be made were the introduction of two colorways. The classic canvas was exchanged with a snakeskin texture material. Additionally, the traditional white outsole was also replaced with a more translucent one. The show has also been made more colorful. You can now see them throughout the entire design. This makes them a real eye-catcher. The Golf Wang logo has been inscribed on the insole, and the Converse logo has been placed on the shoe heel and inside the shoe tongue. The python has been created in two colorways, Blue and Pink. According to Sneaker News, this new collaboration is promising to be even bigger and better with the lineup of colorways chosen to be released. These two colors are due to designer Tyler, the Creator’s love for exotic colors. On the Converse website, the two new prints of Golf Wang’s Converse Chuck 70 Python are scheduled for release on Friday, March 4, 2022. You can visit the site for booking. They will be retailing for $120 across major outlets after release.

As far as aesthetics are concerned, the new Golf Wang’s Converse Chuck 70 Python has added brightness, appealing color, substantial profile to the Converse 70 to keep it in the market. It is more comfy and warm and will give you more support on your feet. You can also wear them with any casual out feet or streetwear. 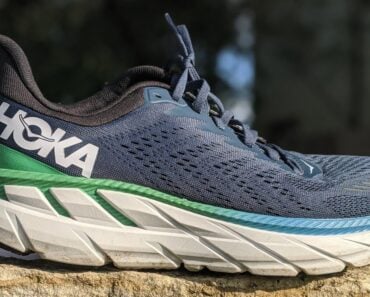 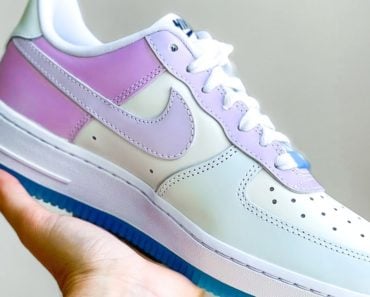 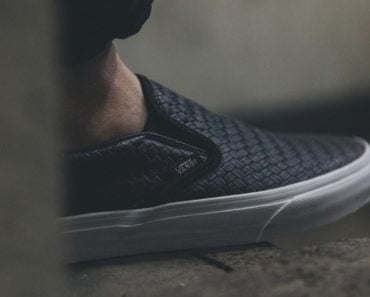 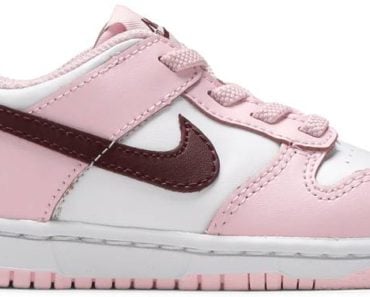 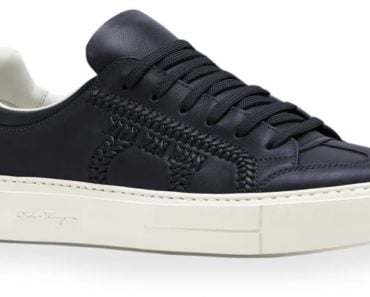 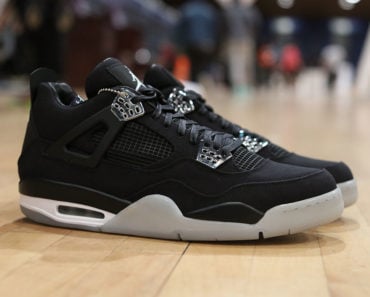