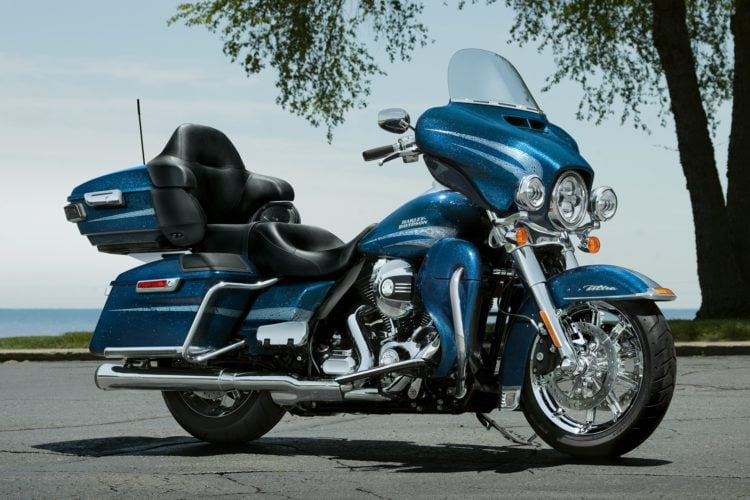 All Harley’s are beautiful. The deep-throated growl of the engine when you idle, the shine of light playing off the paint and the roar as it passes are all engineered to please, and they don’t disappoint. You never really forget the first time you see a Harley-Davidson up-close. There’s a sense of wonder and daring that goes into just getting close to a street beast like the Electra Glide Ultra. Sure, you can have all the custom bells and whistles in the world, but just looking at a base-model Harley is enough to give you a rush.

Why Are They Called Hogs

If Harley’s are so beautiful, and so powerful, with such an incredible winning history, then why are they called Hogs?

It’s a funny story, and one not enough people know. The pig, or rather one particular pig, became Harley Davidson’s racing mascot at one point due to the rider who adored it. Lawrence Ray Weishaar (born 1890) was a racer to the core. He got his first job at Bell Telephones at a young age due to his father’s untimely death. Weishaar saved his money up to get a motorcycle because they were cost-effective transportation options. By the time he was 18 in 1908, he’d begun racing half-mile circuits at firs around Kansas City where he had lived.

Ray, as he was called, earned the Nickname The Kansas City Cyclone and won the Kansas State Championship twice. The second time he won despite a broken handlebar. He moved up to the national circuit, and after a couple of mishaps with a leaking gas tank and a bad spark plug, he won a race in Pratt, Kansas. That garnered a newspaper story, and thanks to his driving and the recognition Harley-Davidson scooped him up for their racing team by 1916.

The team mascot at the time was a little piglet of whom Ray was especially fond.  There just aren’t that many animals that start with H, so presumably, Harley-Davidson used the little hog as clever wordplay as well as a morale builder. Thanks to his astounding, record-breaking 1920, Marion Cornfield Classic Road Race and the team habit of carrying the piggy on victory laps, the bikes gained the nickname ‘hogs.’ The famous image of Ray giving his pig friend a drink of his Coca Cola is credited as being the penultimate moment that burned the image of Harley-as-hog into the public’s mind.  At that particular race, the Harley team took all three top spots.

What is a Touring Bike

Some things are very complicated, and then there are those things which are completely simple. A touring bike is designed for touring, or long distance riding. A racing bike is meant to be as sleek and aerodynamic as possible because it’s meant to go fast, but a touring bike, however fast it may be, is built for comfort. Long distances on the open road require different features than sprinting somewhere quickly.

Touring bikes often come with panniers and larger engines to allow for long drives between stops. They have windshields to offer the rider more protection and comfortable seat designs meant to be used for hours on end. The greater size and power makes a touring bike harder to handle, but much more sensible for distance travel. The Harley-Davidson Electra Glide Ultra is a favorite among touring enthusiasts for its unrivaled comfort.

The Harley-Davidson Electra Glide Ultra In the “Flesh”

The Electra Glide is the younger brother of the original Hydra-Glide touring bikes which entered the market with a bang in 1949. The Hydra-Glide got its name from the hydraulic telescoping fork it uses for a smooth ride, and it’s electronic younger sibling carries the Glide name on in style since 2009. The 2019 edition starts around $24,500 and lets riders enjoy the prestigious history and luxurious ride of all Harley’s Touring Glide bikes.

Harley-Davidson prides itself on everything, but this model has adjustable rear shocks and incredibly responsive suspension for a super-smooth ride. Our favorite thing about this years’ Electra-Glide is the customization. Unfortunately, you do have to be aware of your local laws to use some of the optional features. Surprisingly, the height of handlebars might be regulated in your area. Likewise, some areas prohibit you from using colored lights and indirect lighting while the bike is in motion. You can still have them, but remember to turn them off while you’re riding.

The Electra Glide comes with a laundry list of excellent features. This beloved touring bikes is a favorite of renters and owners alike for the ease and comfort of the rid it provides to both the driver and passenger. With voice recognition and a Boom!™ Box 4.3 for music, you can be confident that wherever you cruise, you’ll see the country in style. 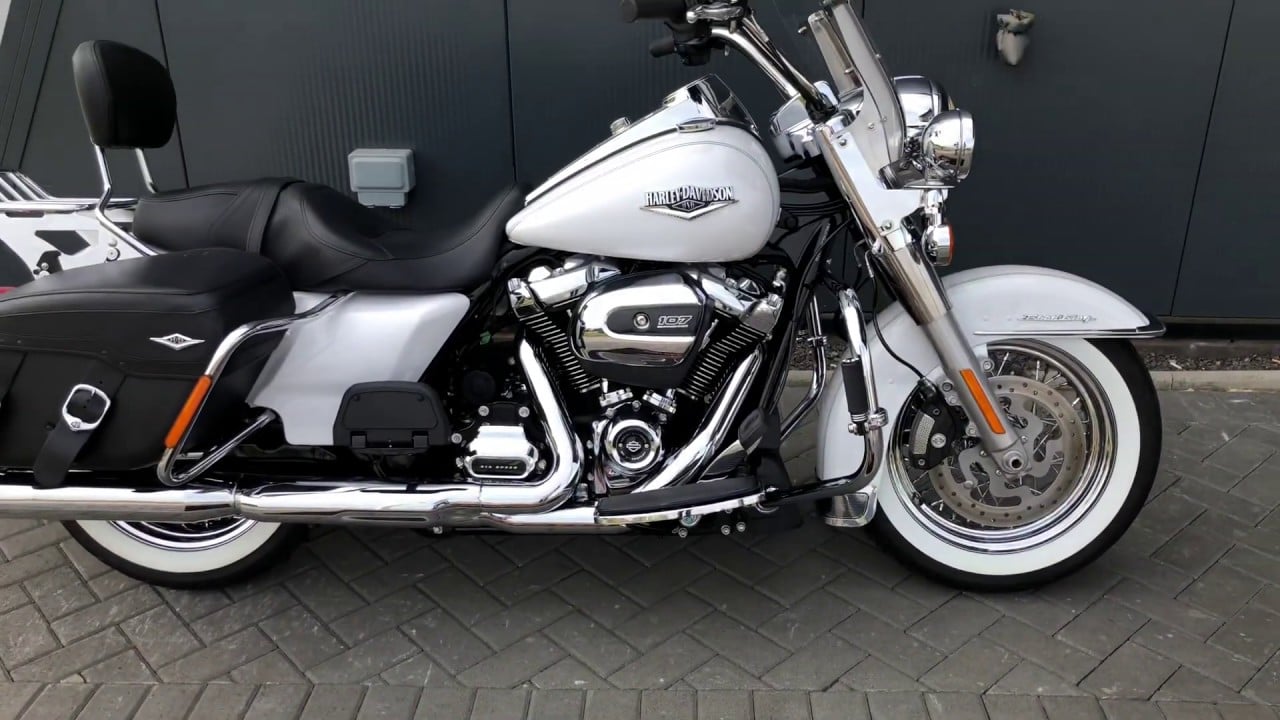 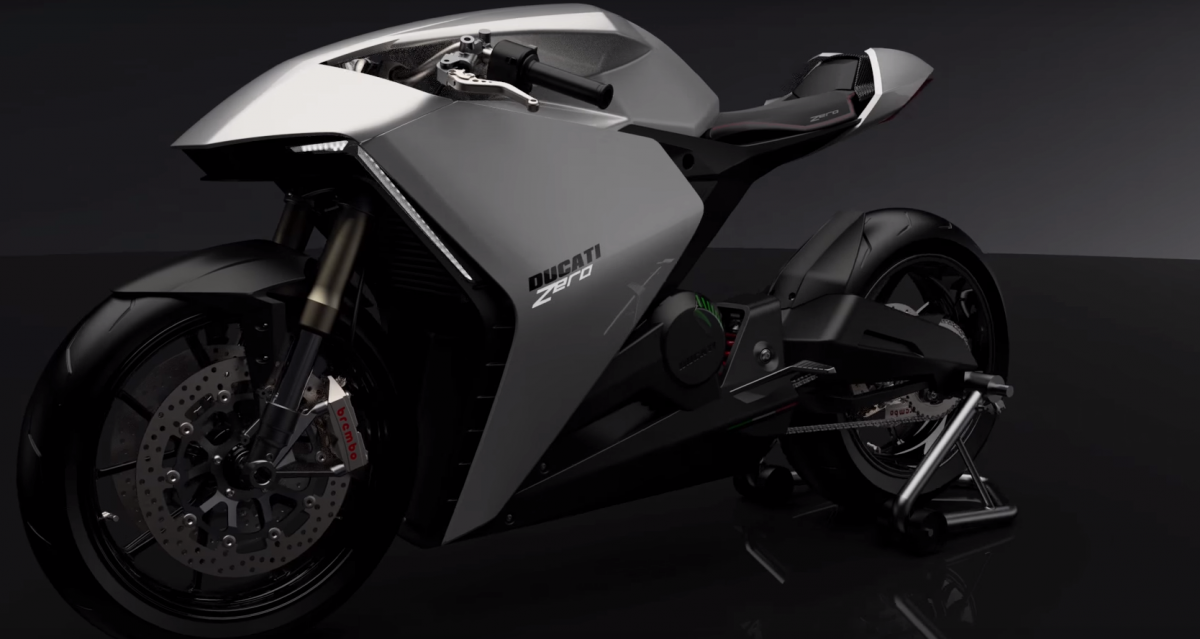 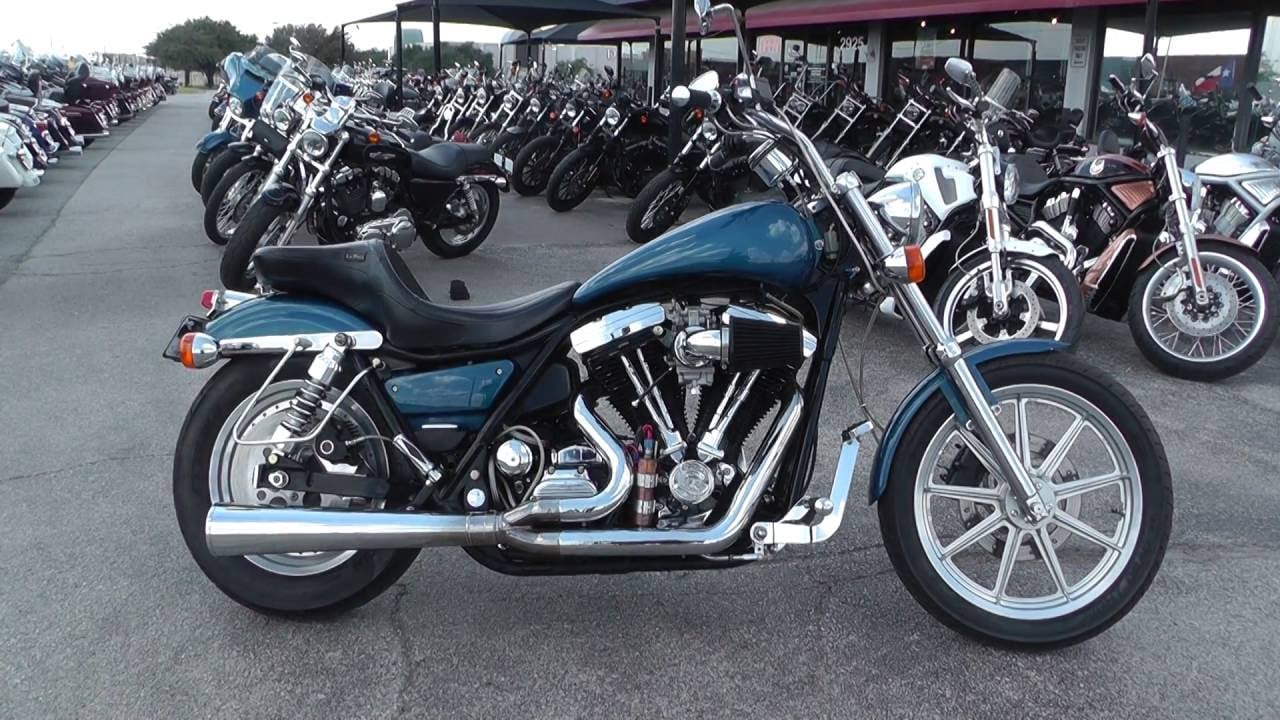 People that are passionate about riding motorcycles can be quite discerning when it comes to deciding what they want to ride and what they would prefer to avoid. That makes it all the more special… 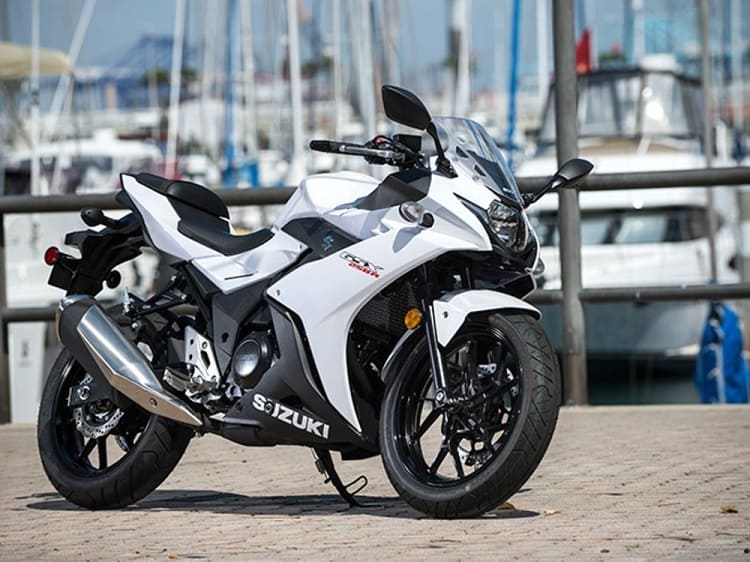 Throughout the history of motorcycles, the 250 ccs have been a popular choice for motorcyclists of all kinds. From road bikes to motocross, this engine size has been the preference of some riders who enjoy… 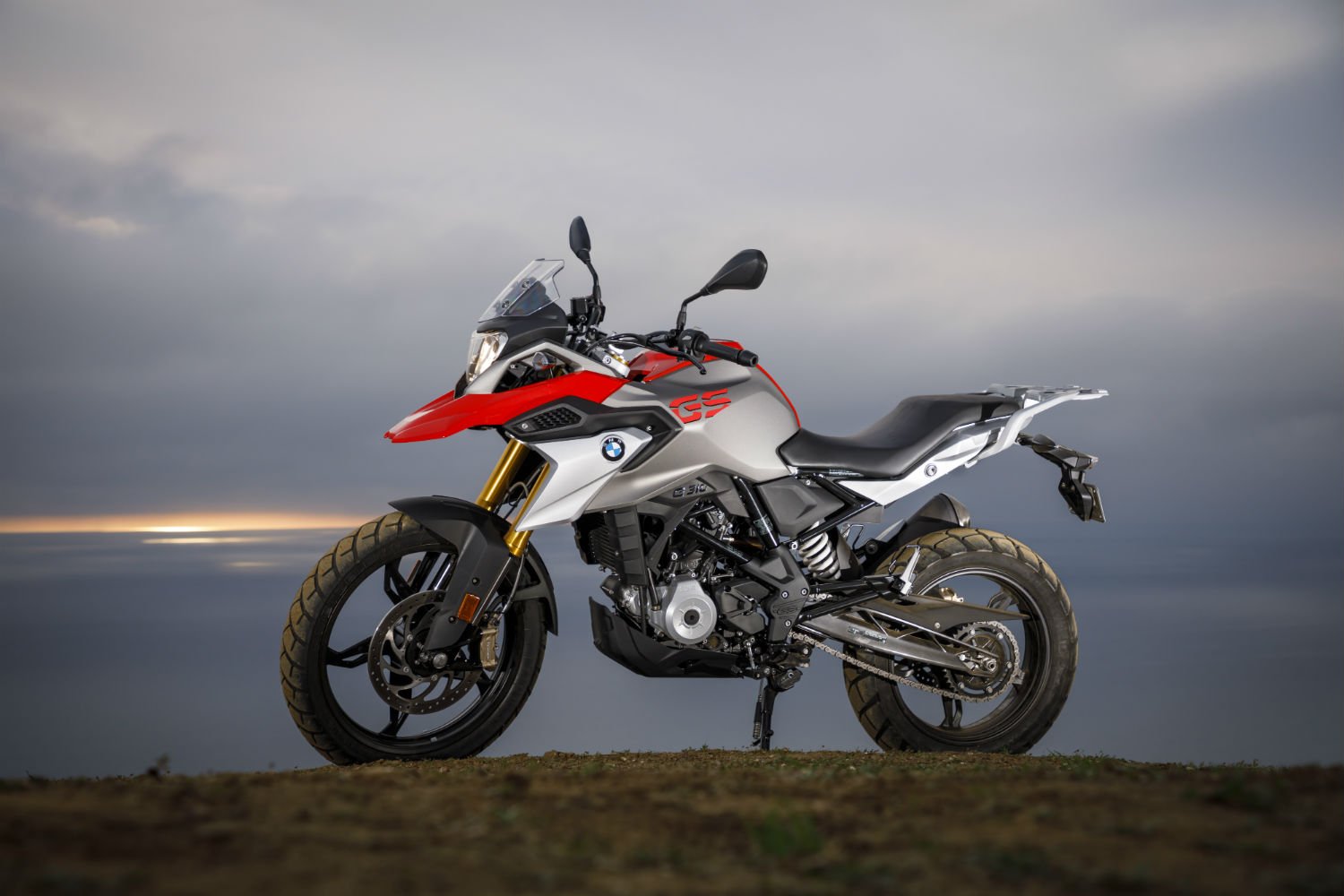 If you’ve earned your stripes on a 250cc but are ready for something with a bit more heft, 300cc motorcycles are ideal. The category is filled with some very solid options that deliver speed and… 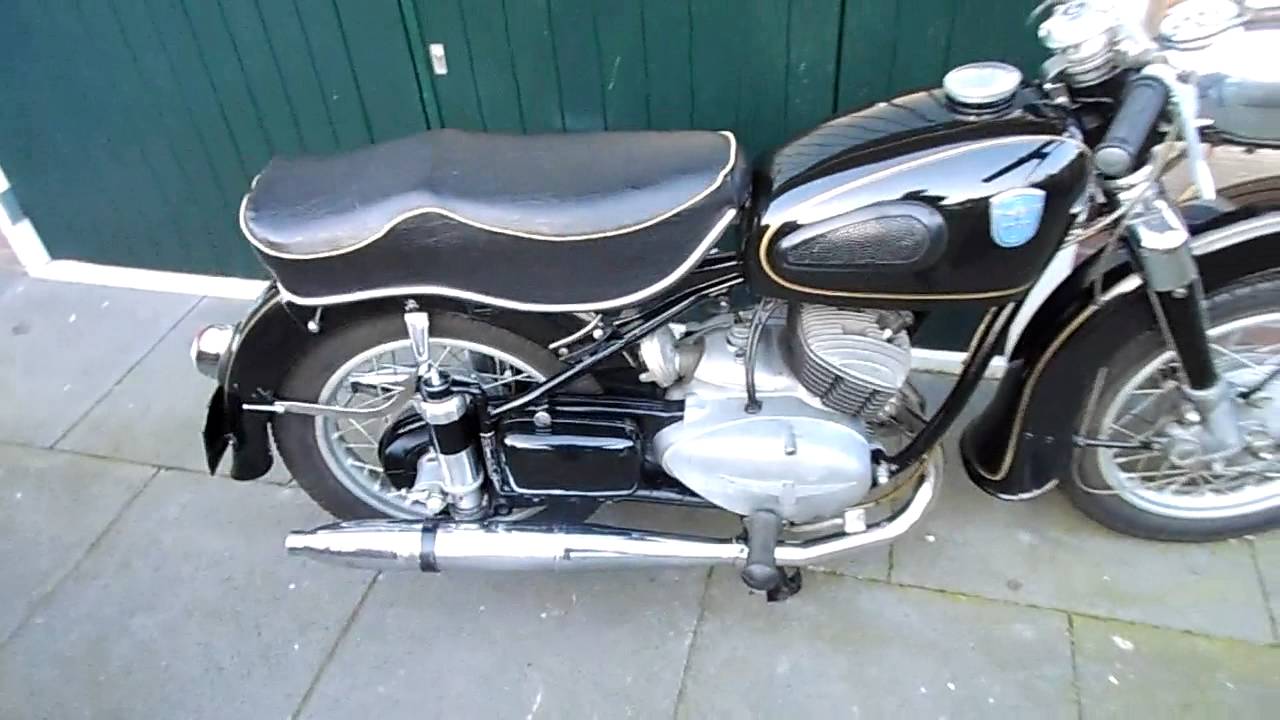 There are six different types of motorcycles most commonly recognized by enthusiasts; cruiser, sport, touring, standard, dual-purpose, and dirt bike. When companies design motorcycles, they may fall under a combination of them. For example, many…