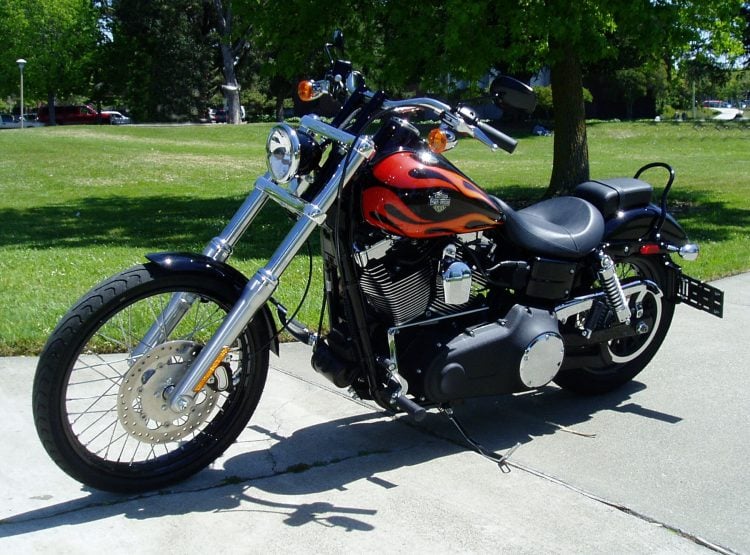 The company was one of the two primary American motorcycle manufacturers to withstand the Great Depression, and has survived several subsidiary arrangements, ownership arrangements, periods of poor product quality and economic health, and intense global competition to come out as the fifth biggest motorcycle manufacturer in the world. Furthermore, it has proved to be an iconic brand widely recognized for its trustworthy following. Harley Davidson has also been acknowledged for a customization design that led to the chopper motorcycle style.

It promoted air-cooled, heavyweight cruiser motorbikes with engine displacements bigger than 700cc and has extended its services to include middleweight street and the more contemporary VSRC platforms.

The traditional Harley Davidson models use V-twin engines, which have a 45 degree angle between the cylinders. There is a single pin on the crankshaft, with both pistons connecting to the pin via connecting rods. To reduce costs and simplify the engine, a single set of points were incorporated into the V-twin ignition without a distributor. This is called a dual fire ignition system. Harley Davidson has manufacturing sites at Bawal, India; Manaus, Brazil; Kansas City, Missouri; Milwaukee, Wisconsin; and York, Pennsylvania. Its motorcycles are sold worldwide.

These are the top 10 Harley Davidson models of all time. 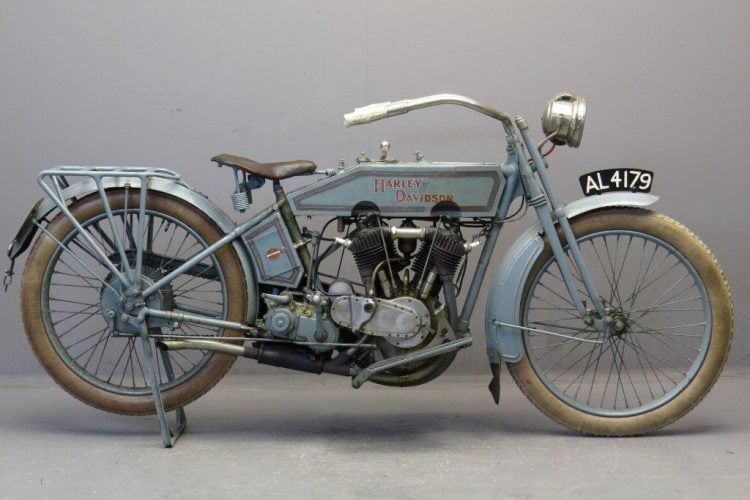 The 1915 11F brought the motorcycling world to a completely new level. It was the first Harley motorbike with a three-speed transmission, as well as an automatic oiler and gigantic intake valves that allowed it to spit out a boisterous 11hp. It even came with a detachable nighttime service light. While this bad boy might be outdated today, it served an important role in the foundation of Harley Davidson motorbikes. It revolutionized the manufacture of motorcycles and showed that comfort can be combined with style and performance. The VRSCSE2 boasts more than just performance. It blends good looks with excellent functionality, and comes in 3 different color combinations: charcoal slate and scarlet red pearl; platinum pear and chrome yellow pearl; and black and electric orange. Additionally, it incorporated stellar handling and the Revolution engine that made it easy to maneuver through traffic. Although the Softail Convertible was launched in 2010, the 2012 CVO Softail Convertible is the one that stood out from the rest. The bike features excellent touring capabilities that are great for long rides, in addition to cruising capabilities that are idea for moving around town. Noticeable features include a removable backrest, a rear passenger seat, and a windscreen. The bike was suitable for both men and women as the seat was just 24.4 inches high with a light frame. Its lightweight attribute made it easy for women to control, while its big stature delivered a tough look that was ideal for men.

The Dyna Wide Glide is probably not the most practical motorcycle ever produced by Harley Davidson, but it was really fun to ride. The model took a different turn from the other versions, featuring Tommy Gun 2-1-2 exhausts, a larger back end, and a chopped rear fender. It also came with a relatively lower seat than its predecessors, which is partly why it was so much fun. While turning the bike might be a little rusty, it is a great choice for those who enjoy gliding along. Famous for its performance and power, the XR-1000 came with a staggering price tag of $7,000, which is probably why it didn’t sell very well. The lucky few who could afford it enjoyed the enhanced power of the OHV V-twin 998cc air-cooled engine, which delivered a maximum speed of 112mph. It may not have been popular with performance bike fanatics then, but Jay Springsteen’s racing version (known as Lucifer’s Hammer) helped him win the Daytona. As the name suggests, as far as customization and performance are concerned, the 2012 FLRH is the road king. This comes courtesy of a Twin Cam 103 1690cc engine and six-speed cruise drive transmission. What’s more, it had an ABS braking system and an electronic cruise control. In the customization department, it comes with an adjustable touring rear suspension and detachable windshield that makes it easer to achieve a seamless ride. All these features are enclosed by the traditional Road King body design that is synonymous with bikers. 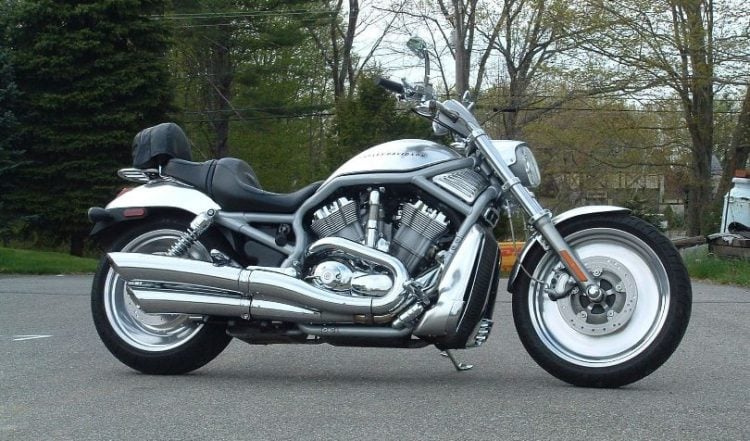 The 2002 VRSCA V-Road introduced drag racing to motorcycling. This model is reminiscent of Harley’s drag racing past, from the design to the 115hp at an output of 8,250rpm, generating so much power that the rear wheel could be spin exactly like in a sport bike. It came with a top speed of 140mph, which is quite impressive for a 2002 motorcycle. This is a stripped down tourer that does not include many of the components that are associated with motorcycles, for instance power sound systems, fun paint colors, and tons of chrome. However, it came with a V twin engine, reliable performance, air adjustable suspension, and a six-speed cruise drive transmission. This is one of the most stable bikes out there. The 1958 Duo-Glide introduced the world of motorcycling to comfortable suspension: it was the first model to integrate true rear suspension. If you happen to come across one of these babes, you can adjust the suspension to two-up, heavy rider, or solo. Regardless of the suspension, this bike also included the ordinary sprung seat, making it the ideal mix of old and modern features. 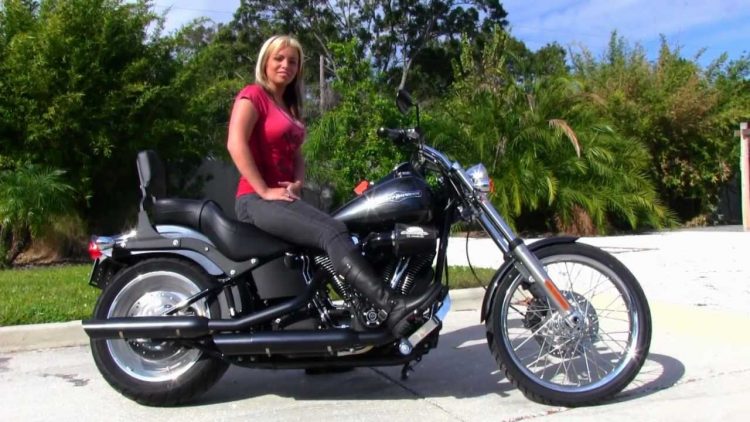 Famed for its looks and incredible performance, the FXSTB Night Train came with different shades of black, stimulating a black-out power train. It also featured an extended front end. In addition to its gorgeous looks, its performance was enhanced by a Twin Cam 96B engine that could manage 1584cc. It may not be the ideal race bike, but it’s an excellent bike for the everyday rider. 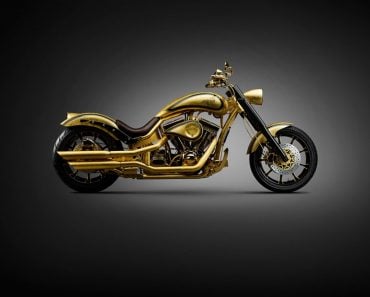