Home
Motorcycles
The History and Evolution of the Honda Ruckus 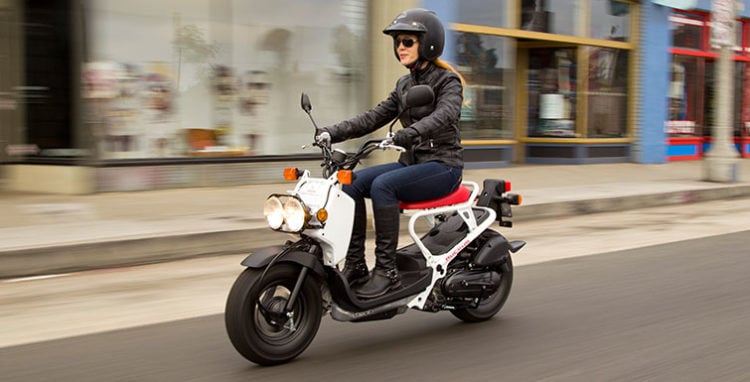 If you just happen to be in the market for a scooter, you might want to consider something like the Honda Zoomer, also called the Honda Ruckus, provided that you’re in the United States or Canada. This is a scooter that is produced for both of those countries as well as Japan and it started out life being quite different from virtually any other scooter that you’re likely to run across. Of course, it’s been in production since it was introduced for the 2003 model year, so that means it’s essentially been out there since 2002 since new models always come out a year or so ahead of time. If you’re curious to learn how it evolved over the years, you can find out more information below. 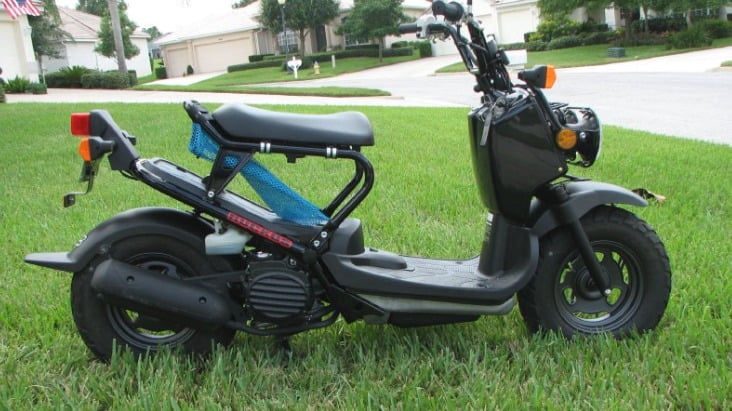 This is a scooter that begin life a lot differently than you might expect. It features an incredibly rugged design considering the fact that it’s a scooter. Most of the time, these types of machines are designed to be lightweight and they’re made for traveling over relatively smooth surfaces, so companies don’t usually feel the need to create something that is especially rugged when you’re talking about anything in this class. Right off the bat, Honda decided to do something different. As a result, they gave it wider, bigger tires that were capable of developing a great deal of traction over virtually any surface. It also has a beefed-up suspension system and a stronger frame. One thing you might notice is that the frame itself doesn’t have much in the way of compartments for storage. It makes this scooter look like a dirt bike with a place to put your feet. It’s very different, to say the least but that was the goal Honda had in mind from the beginning. Honda didn’t really make very many changes to the Ruckus, with one small exception. They actually scaled-down the suspension a little bit, width 56mm suspension in front and 66mm in the back. Unfortunately, this had an undesired effect on the overall feel of the scooter for most riders, especially anybody that was over five feet tall and weighed more than 150 pounds. Nobody really knows why Honda decided to make the change, because the whole point of the Ruckus from the very beginning was to have a scooter that was capable of bouncing itself onto and off of curbs or anything else that was less than two feet high. Nevertheless, this was a change that they made. There was also an issue with the mirrors that had been plaguing the Ruckus for a number of years and in 2005, Honda really started to take notice. It wasn’t long before they started having a lot of scooter owners coming in asking for these mirrors to be replaced, so they began considering a long-term fix for future models. 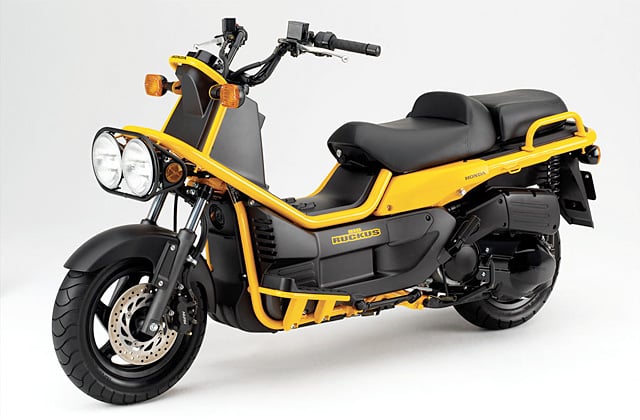 Again, not much changed over the years for this particular machine. As a matter of fact, there were hardly any changes at all for the 2006 through 2008 model years. The one exception here was the aforementioned mirrors, which Honda finally got smart and changed so they would stop coming loose and cartwheeling around every time you started running down the road. In 2008 the seat was changed slightly to make it a little bit higher and provide it with a bit of a forward, downsloping angle. Aside from those two changes, the scooter remained largely the same as it had always been all the way through the 2010 model year. Once again, there really wasn’t anything going on different with the Honda Ruckus during this time. Apparently, they felt like they had gotten things pretty close to right when it was first introduced, apart from a couple of improvements that have already been mentioned. Therefore, nothing else really changed. At this point, the seat was redesigned, making it almost identical to its original configuration. Honda had finally decided that a flat seat was probably better than one that virtually propelled you off of it. They also included a locking mechanism under the seat where you could secure your helmet without anybody running off with it, but that’s about it. The power plant is basically the same, as are the tires, brakes and overall design. If you want any storage space, there are aftermarket parts that you can purchase to enclose the area around the seat but if you’re like most people, you’ll simply tie down anything you’re trying to carry. It’s not like you can carry that much on the scooter anyway, and at a maximum of about 50 miles per hour, you probably wouldn’t really want to. Therefore, it’s likely that you’ll be traveling light.