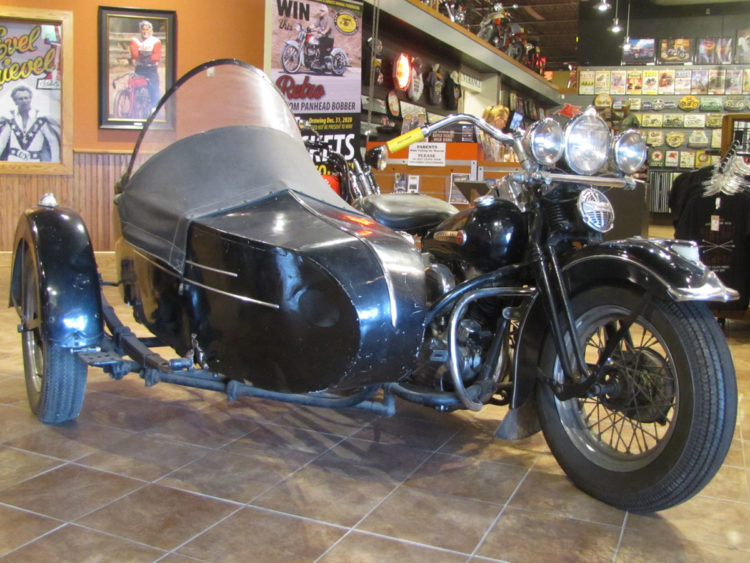 Harley Davidson ceased production of sidecars for the general public in 2011. The company did, however make them for Secret Service use. This was nothing new. There was a time in the distant past when HD manufactured sidecars for the government that weren’t made available to the civilian population. Does Harley Davidson still make sidecars? The short answer is yes, they do, but it’s a reasonable question in light of the complicated past associated with Harley sidecars.

The history of Harley-Davidson sidecars

According to Harley-Davidson Insurance, If you look back through the history of Harley-Davidson, you’ll find that they made their first motorcycles for the United States Army equipped with sidecars at the time of the Mexican Excursion of 1916. The sidecars were modified for the purpose of carrying mounted machine guns, but these models weren’t intended for sale to civilians. The sidecars were used for a variety of purposes during the first World War. HD sidecars were used for stretchers for evacuating the injured as well as for hauling ammunition to the front lines and to carry medical supplies.

Harley provided sidecars for the public 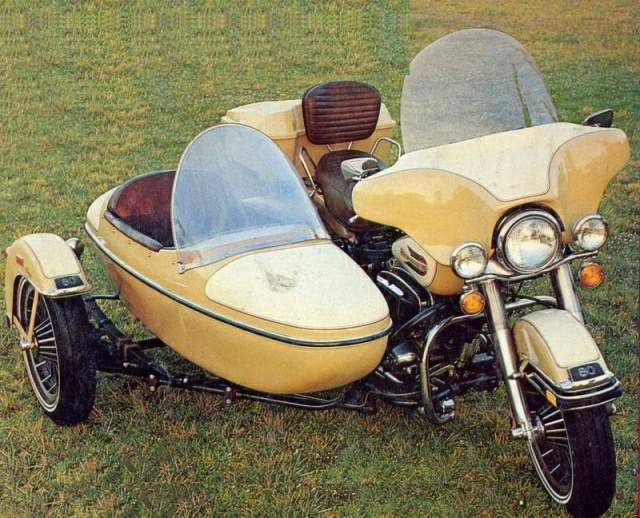 Although the military designated sidecars were not available for the general public, the company has produced sidecars for sale to civilians since 2014 off and on. Sidecars fell out of popularity for a time, and in 2010, HD made the announcement that they would no longer be making them. The cessation commenced in 2011 as it became the final year that they would offer the option for ordering a sidecar from the factory. They got out of the sidecar business, but they continued to support the warranties on those that were already purchased, according to Autoblog.

The sidecar had multiple uses

HD sidecars were heavily utilized for a variety of military purposes, but those offered for sale to in the civilian world were used for a lot of different tasks. Cycle World dug through the archives to give us a glimpse at the myriad of different ways that the general public used them. A variety of vendors and merchants strapped their storage unites and wares to the sidecar to conduct their business and sell goods. it was a convenient method of transportation for those who owned small vending businesses. It gave the first mobile vendors their wheels. They were heavily relied upon for messenger services, as well as for package deliveries, particularly during the depression era. They became a staple of society.

Other commercial use for sidecars 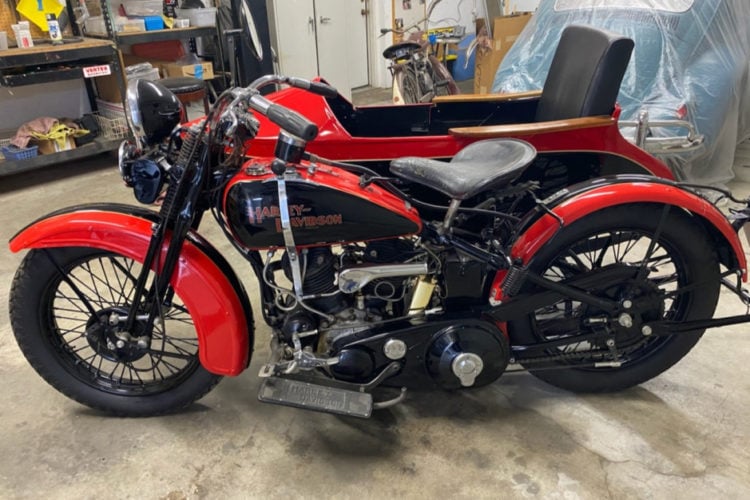 AAA used sidecars to go to the scene of accidents and clean up with debris left over from the incidents. They also carried emergency rescue supplies for first responders and law enforcement through the years. Although you don’t see any of them on the road these days, there was a time when it seems that they were indispensable and helped certain parties to complete their jobs with greater efficiency. There were a lot of businesses, agencies and organization that found the sidecar to be a helpful piece of equipment for light hauling and transport of some goods.

Can you still find a Harley-Davidson sidecar? Yes, you absolutely can find HD sidecars, but they’re not new. Harley hasn’t produced a side car for the general public since its final production run in 2011. This ended their stint in this end of the motorcycle business, but there are still a lot of HD sidecars available as used models. Some of them are attached to the motorcycles that were customized to accommodate them, and others are freestanding and waiting for someone to take them home.

When the public craze for sidecars abated, they fell into a state of unpopularity. This meant that it was no longer profitable for HD to manufacture them. There are still fans of the side car out there. Some for their historical value, and others because they enjoy the functionality of sidecars, plus they’re kind of cool.

The answer to this question is yes, and no. Haley Davidson isn’t back into the production of sidecars for the general public. This doesn’t mean that they’re not becoming a thing again. The Federation of Sidecar Clubs (http://www.sidecars.org.uk/) offers a member’s only site for sidecar enthusiasts. There are still plenty of manufacturers still making them. The only way to get a Harley Davidson sidecar, however, is through the used market.

Where to get a Harley Davidson sidecar? 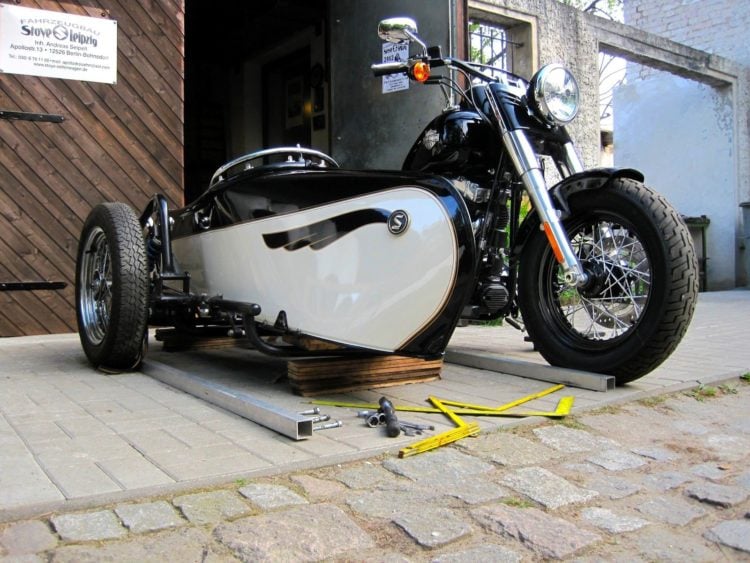 The best way to find a Harley-Davidson side car is to conduct an online search. This will bring you to several different auction and sales sites. Some are offered by private sellers, while others have found their way to the dealer lots. Although this is the best way to find a wide variety of sidecar styles, it’s important to check the reputation of the seller and to take a good look at the unit before you make the deal official. It’s important to ensure that a used sidecar is in excellent condition before you buy. Depending on the age, some of them can be expensive if they’re in excellent condition and considered to be a vintage model, as well as a collectible.

Harley Davison has a rich history of sidecar production. Many of the first sidecars were used for important military missions during times of war. They served as mobile business vehicles for a variety of different kinds of vendors, who peddled their goods on the streets, or door to door. The sidecar made it convenient to carry goods, or a passenger from one place to another. Although Harley-Davidson no longer produces them, it’s fun and interesting to hear about the importance of this invention. You can still find used Harley-Davidson sidecars for sale, along with the conversion kits for some bikes, or you could go with another manufacturer for a more modern iteration.

The History of and Story Behind the Van Halen Logo

The History of and Story Behind the Pandora Logo

Which Managed Futures ETF is Right for You?

The 10 Best Places to Stay in Nagoya, Japan

Which is the Best Cadillac Limo Model of All-Time?

What is a Series 10 Cadillac?

How Ree Drummond Achieved a Net Worth of $50 Million

How Russell Simmons Achieved a Net Worth of $340 Million