When making bigger purchases, people need a better method than paying in cash. After all, carrying around hundreds of dollars isn’t exactly convenient for anyone. Never mind the even bigger purchases that are sometimes made. Fortunately, there are credit cards, which are one of the most convenient payment methods that can be found out there, so much so that this can actually pose problems in certain cases.

Another reason that credit cards are useful for making bigger purchases are the security features built into them. This way, their users are protected in case they have to make bigger purchases.

With that said, having a credit card is beneficial as well because it provides the user with plenty of opportunities to build up their credit scores. One example comes from them making their payments on time, while another example comes from them building an ever-lengthening credit history that makes their records seem more reliable. 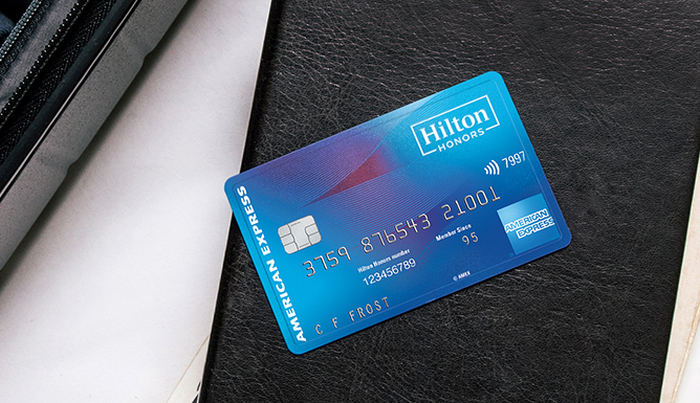 The basic credit card has no annual fees whatsoever, thus offering interested individuals the freedom to use it whenever and wherever they want instead of being pressured into making more use of it so as to justify the annual fee that comes with it. In contrast, the Ascend credit card has a $95 annual fee while the Aspire card has a $450 annual fee, which are compensated for via better benefits. 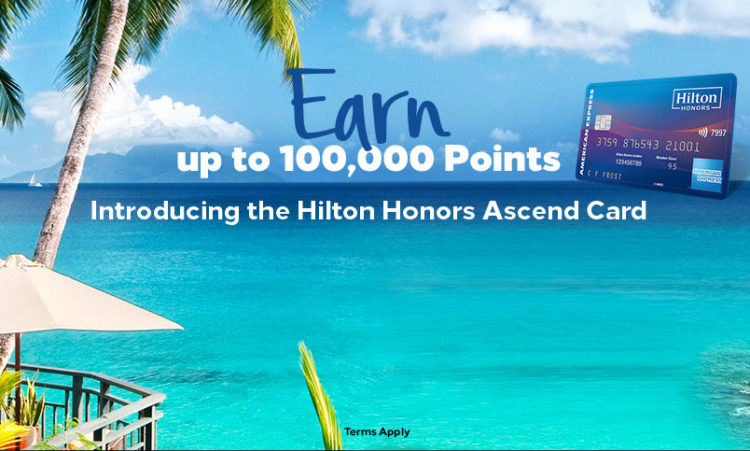 Perhaps unsurprisingly, having a Hilton Honors credit card comes with status in the status program. It is Silver for the basic credit card, while the Ascend and the Aspire credit cards come with Gold and Diamond status respectively.