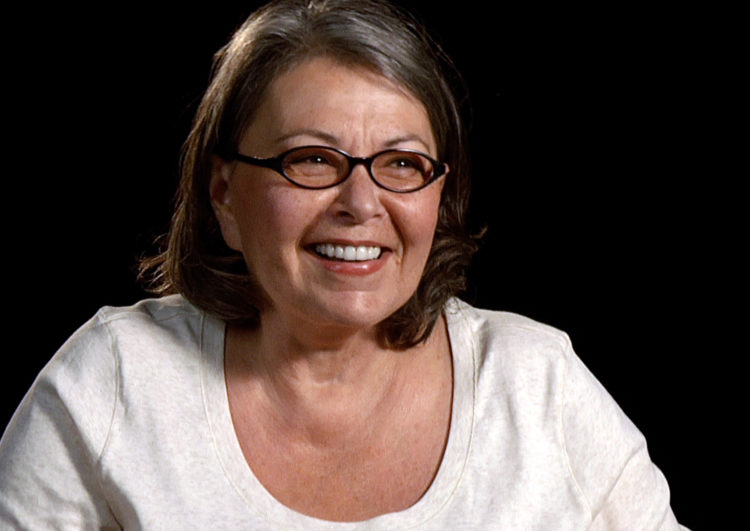 Roseanne Barr is a popular American actress, writer, comedian, and producer. She is best-known for the television sitcom ‘Roseanne’, in which she played the titular role. However, her successful career in the entertainment industry has involved many more projects, many of which have been extremely lucrative. In fact, her career has led her to amass a personal fortune of $80 million. So, just how did this actress make so much money?

Despite her current wealth, Barr comes from humble beginnings. She was born on November 3, 1952, in Salt Lake City, Utah. She is the oldest of four children born to Helen and Jerome Barr. He mother was a bookkeeper and her father was a salesman. At 16, she was hit by a car and left with a traumatic brain injury and was temporarily institutionalized. While at the hospital, she gave birth to a child that she put up for adoption, although she was later reunited with her child. Barr left hospital but ran away from home at the age of 18.

Barr’s career in entertainment began when she worked as a stand-up comedian in Colorado. After appearing on ‘The Tonight Show’ in 1985, her fortunes took a turn for the better. It led to her performing on ‘Late Night with David Letterman’ the following year and then she was given her own show called ‘The Roseanne Barr Show’ in 1987. By now, she had risen to prominence and had even earned an American Comedy Award.

Later in 1987, Tom Werner and Marcy Carsey, executive producers of ‘The Cosby Show’, decided they wanted to create a sitcom based on a family and Roseanne was hired to play the leading role of Roseanne Connor, the mother of the Conner family. Matt Williams was hired to write the script, which was based on Roseanne Barr’s real life and family. The series was an instant hit and ran for nine seasons between 1988 and 1997. For her role in the series, Roseanne Barr won three American Comedy Awards, a Golden Globe, an Emmy, and a Kids Choice Award. The series made a comeback in 2018.

It was the series ‘Roseanne’ that helped Barr to amass much of her current fortune. She earned $40 million for the final two series alone. At that time, it made her the second-highest paid woman in the entertainment industry; only beaten by Oprah Winfrey. However, this sitcom is not the only way that Barr has made money during her career.

Barr has played roles in many other television series and has had several of her own shows. 2003 was a particularly good year for the actress as she was hosting ‘Domestic Goddess’, a cooking show, and a reality series called ‘The Real Roseanne Show’. The name for the cooking show was chosen as Roseanne had popularized the term ‘Domestic Goddess’ in her stand-up routines. The term, which refers to a housewife, is still commonly used to this day.

She has also had roles in films. Her film debut was in 1989 when she played Ruth in ‘She-Devil’. She has also worked as a voice actress in films as she provided the voice of Baby Julie in the 1991 comedy ‘Look Who’s Talking Too’ and the voice of Maggie in the 2004 film ‘Home On the Range’.

In addition to her work on screen, Roseanne has also written three books. The first of these was her autobiography ‘Roseanne- My Life As a Woman’, which was published in 1989. This was followed by a second book in 1994 called ‘My Lives’. Her third book, ‘Roseannearchy: Dispatches from the Nut Farm’ was released in January 2011. This was based on her experiences of running a macadamia nut farm with her fourth husband. Sales from these books have made a significant contribution to her current net worth.

The combination of each of these projects means that Roseanne Barr has now amassed a personal fortune of $80 million. As she remains a popular comedian and actress, there is the potential for her fortune to become even larger as she becomes involved in more projects in the future. Despite this success, Roseanne Barr is currently enjoying a simplistic lifestyle living on a macadamia nut farm on Hawaii’s Big Island with her fourth husband, Johnny Argent. Barr bought this property for $1.78 million in 2007.