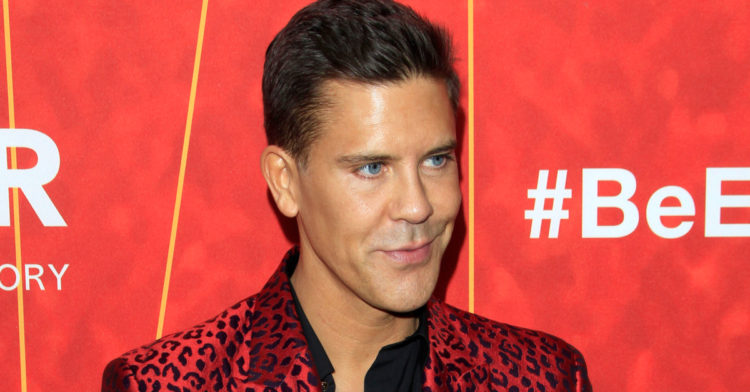 Securing the bag is everyone’s dream, while getting a net worth of $30 million is another. It is no surprise that Hollywood stars like Fredrik Eklund will want to net millions and live lavish lifestyles. The “Million Dollar Listing Los Angeles” star is a dedicated family man who doesn’t mind spending his hard-earned money on luxurious cars and other properties worth mentioning. So, how did Fredrik Eklund achieve a net worth of $30 million?

Fredrick is a Stockholm, Sweden national born on April 26, 1977. His father, Klas Eklund, and brother, Sigge Eklund, were senior economists at a Swedish bank SEB. Furthermore, his grandparents, Bengt Eklund and Fylgia Zadig were Swedish-based actors. When he was seven, he sold Christmas calendars and was obsessed with becoming the number seller among other neighborhood sellers. Though Fredrik spent most of his life in Sweden, it didn’t take time to realize that change was as good as rest. He came to America as an exchange student in Edina, Minnesota. Upon coming back to Sweden, he joined the Stockholm School of Economics, but due to personal reasons, he didn’t graduate. According to Sports Keeda, Eklund’s real estate career is worth around $30 million. Before becoming a real estate agent, the Swedish-native star was an Information Technology (IT) export and gay film star. Moreover, he worked for a Swedish financial newspaper called Finanstidnigen. He also launched a club called “Billy” with his friends. Considering how companies launch easily these days, it is no surprise that Eklund started his own, Humany, at 23 years old in 1999. According to The Money, he ran the company alongside his father and former Prime Minister, Carl Bildt. Also, he ran a music production company titled Cave Entertainment. To top it all up, he participated in gay porn films under an alias tag Eriksson. Feel free to check out his porn theatrics in “The Ring” which is a film called “The Hole.”

Eklund is married to Derek Kaplan, an artist. Together, they planned to have kids through surrogacy. However, the surrogate suffered a miscarriage, but they hope to have kids in the future.

As a realtor, Eklund earns his money by starring in “Million Dollar Listing New York” and “Million Dollar Listing Los Angeles.” However, it’s not clear how much he earns per show. Some reports claim that an actor of his caliber can earn up to $10,000 per episode, considering how long the show has been on the air. In an interview with The Hollywood Reporter in May 2021, Eklund confessed that one of his biggest challenges is watching himself, despite his love for filming. Because it’s a reality show, none of their lines are scripted. He goes on to say that being behind the camera can be frustrating because you never know how your fans will respond.

Eklund is the Managing Director of CORE Group Marketing, which is a real estate company based in New York. The company is under Douglass Elliman, one of the most renowned realtor consultants. Their dedication and hard work paid off when they revealed that the company secured over $10 billion thanks to closed residential sales. Before this, he held the same position in Prudential Douglas Elliman in 2010. Despite owning all the fortunes money can buy, Eklund is a humble person who doesn’t get swayed away by the glitz.

3. He partnered with producers of the “Real Housewives on New York Star” in a spin-show

In 2018, Eklund starred in Bravo’s “Bethenny and Fredrik”. Bethenny chose him as a partner to invest in many properties together in a show called “Real Housewives on New York Star.” However, the show never made it past season 1.

4. Eklund has a home in Beverly Hills worth $7 million which he bought in 2021

Eklund, together with his family, moved to Los Angeles, where they rented a home in Bel-Air. It was practical that the star needed to purchase a home to secure his family’s future. That’s how he bought a home in Beverly Hills for $7 million. The house is 5,700 sq. ft, having eight bathrooms and five bedrooms. It has ample car parking space to house its luxurious car. It also has a gym, pool, and movie theatre. With these ultra-modern features, it’s not hard to imagine how lavish his lifestyle is.

5. Eklund also purchased a home in Connecticut in 2016

Eklund also owns a home in Roxbury, Connecticut, which he bought for $3.5 million. It’s 5,000 sq. ft, having four bedrooms and four bathrooms. The family uses this house as their getaway place for the weekend, considering that it’s only 90 miles away from the hustle and bustle of New York City. When Eklund’s family is at Beverly Hills, they rent out their Connecticut home for $150,000 per month. Renters occupy this house during public holidays, helping Eklund maintain his net worth.

Earning $30 million isn’t a walk in the park. It’s almost impossible to attain millionaire status unless you’re a hard worker or come from a rich family. While Eklund’s family has the “old money” status, he didn’t use that leverage to become a millionaire. His passion and dedication to real estate and filming were the reasons for his success today. Anyone looking to become like him should try to emulate how he made his millions and work towards it. 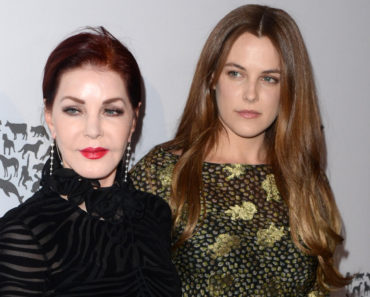 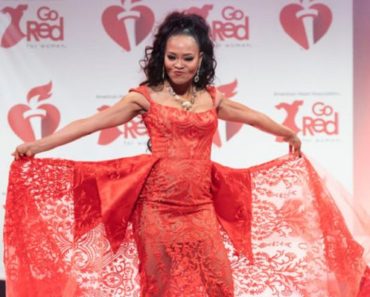 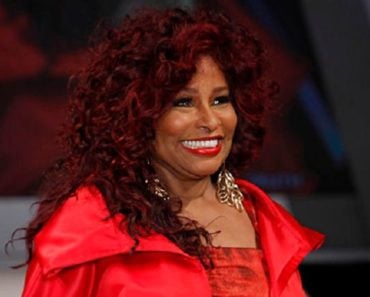 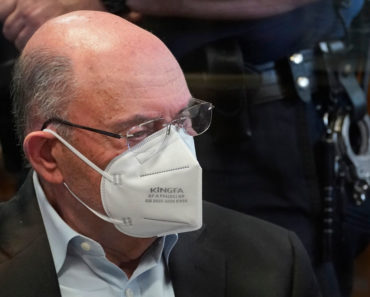 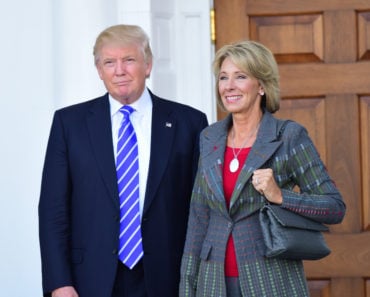 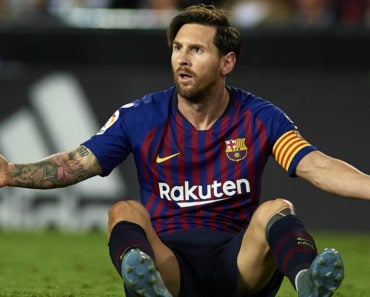