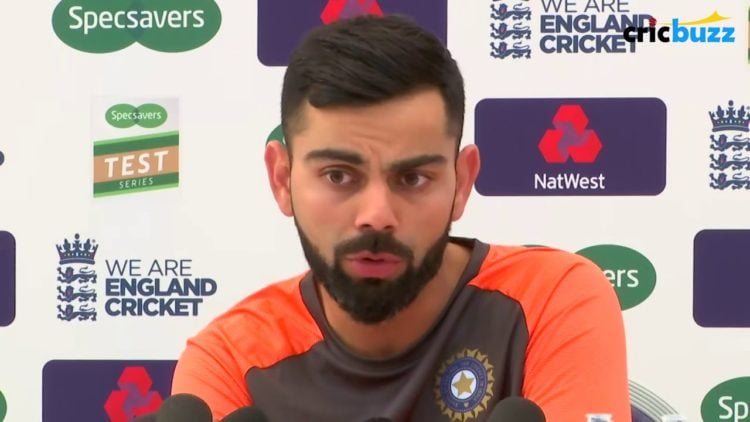 Virat Kohli is a professional cricket player who has earned the distinction of becoming the first Asian captain of a cricket team to take the victory in a match in England, Australia, and South Africa in the year 2018. He is the number one batsman in all of India and he has accumulated an estimated net worth of $25 million. Some are wondering how he came to be so incredibly wealthy.

Did he make his fortune through the game, or through wise investments? We were also curious so we looked into Kohli’s career history to find out more. Here is what we discovered.

Kohli was born on November 5, 1988, in New Delhi. He was born to a middle-class family who earned a livable wage, but his family was not financially wealthy. Virat has had a passion for playing cricket since he was little more than a toddler.

He was raised in Uttam Nagar and attended a public school in the area. At the age of 19, he made his debut as an international professional cricket player for the country of India. His career choice would take him throughout the planet in world-class competitions.

Kohli’s skills at the bat made him an instant sports superstar, although he had spent years in preparation, building his skills prior. He became one of the highest-paid cricket stars in the professional league, and the first Indian citizen to land a spot in Forbes’ top 100 list for top-earning cricket players.

He was a great asset to his team and he was well-paid for his athletic performance. Kohli’s appearances on the field helped to pack spectators and cricket lovers from all over the world into the stands.

Virat Kohli is a mega superstar

In the world of cricket, Virat Kohli has become a mega-superstar comparable with the most popular A-list movie stars in the world. He’s a big deal on social media and the major brands are scrambling for his approval and endorsement. He is one of just five cricketers from India to pull an A+ contract that guarantees a salary of $1 million annually.

Kohli has become Indian cricket’s poster boy. He is a superstar in the country of more than 102 million people, the majority of them being cricket fans. While this brought in a significant amount of his fortune, his contracted pay as a sports figure wasn’t what helped him to earn the bulk of his fortune.

Virat was wise in his choice of major brands to represent and endorse. This is where he made millions for the companies he represented and he was very well compensated for recommending the brands. He became a representative for some of the biggest and most successful brands in the world. He endorsed New Era, Colgate-Palmolive, Herbalife, Oakley, Uber, Tissot, Audi, Puma, PepsiCo, and others.

These are companies that sponsor him and in return, Kohli provides a serious amount of promotions for the products of these companies. This has been a two-fold benefit for Virat Kohli because it not only brings in extra revenue, it also gives him greater exposure to the public and reminds his fans that he’s achieved a huge mark of success.

Virat has become a member of an elite group of Indian players including Jasprit Bumrah, and Rohit Sharma. If you’ve been following cricket stats these are names that will stand out because they’re part of cricket royalty, comparable to some of America’s greatest athletes including LeBron James, Magic Johnson, and Russell Wilson, except within the sport of cricket. Kohli is recognized around the world for his amazing skill in the game.

Kohli’s negotiated contract sweetens the pot by paying him $190,000 for a retainer each year and he makes more for participating in any test match, ODI match, and T20 match. The total estimated value of his contract is around $2 million per year. He’s an asset to the Indian Premier League and is currently playing for Royal Challengers Bangalore.

The owners are willing to pay extra for the privilege of his contributions to their overall success. When Kohli is slated to appear in a match, crowds of fans gather to watch and that’s good for league business.

Kohli has come a long way since he was a 3-year old swinging a bat. Through the years of his youth, he worked hard doing what he loved and he sharpened his skills to become the top middle batsman in the game of cricket. He attended West Delhi Cricket Academy to get formal training in 1998, and in 2011, played his first Test. He can open the batting and bowl right-arm medium pace. He’s a versatile player who has spent his life playing and improving his skills. His passion is evident when you watch him play.

Virat Kohli has carved a niche for himself in the world of international professional cricket. He’s one of the most famous players in his home country of India and beyond. Virat is well-paid for his contributions to the team.

His annual contracts bring in a salary of around $2 million. We can also see that his choice of major brands for endorsement has brought in the bulk of his fortune. He is in high demand as a representative for any major brand. Virat has also become a powerful influencer. Some of the biggest and most successful companies in the world pay him to endorse their products. 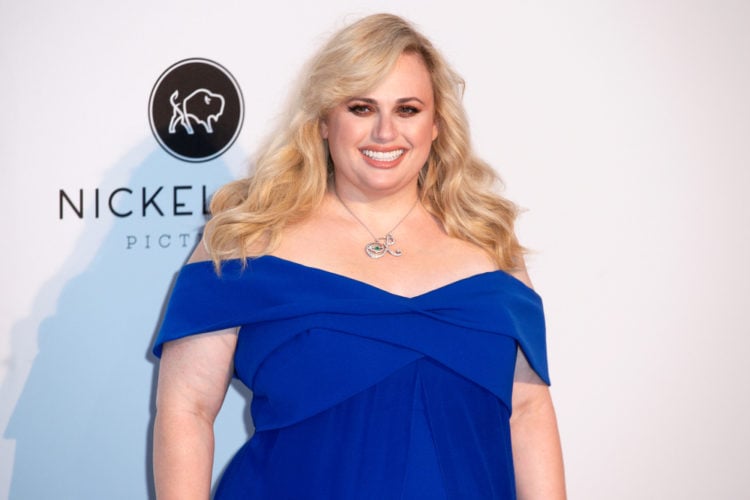 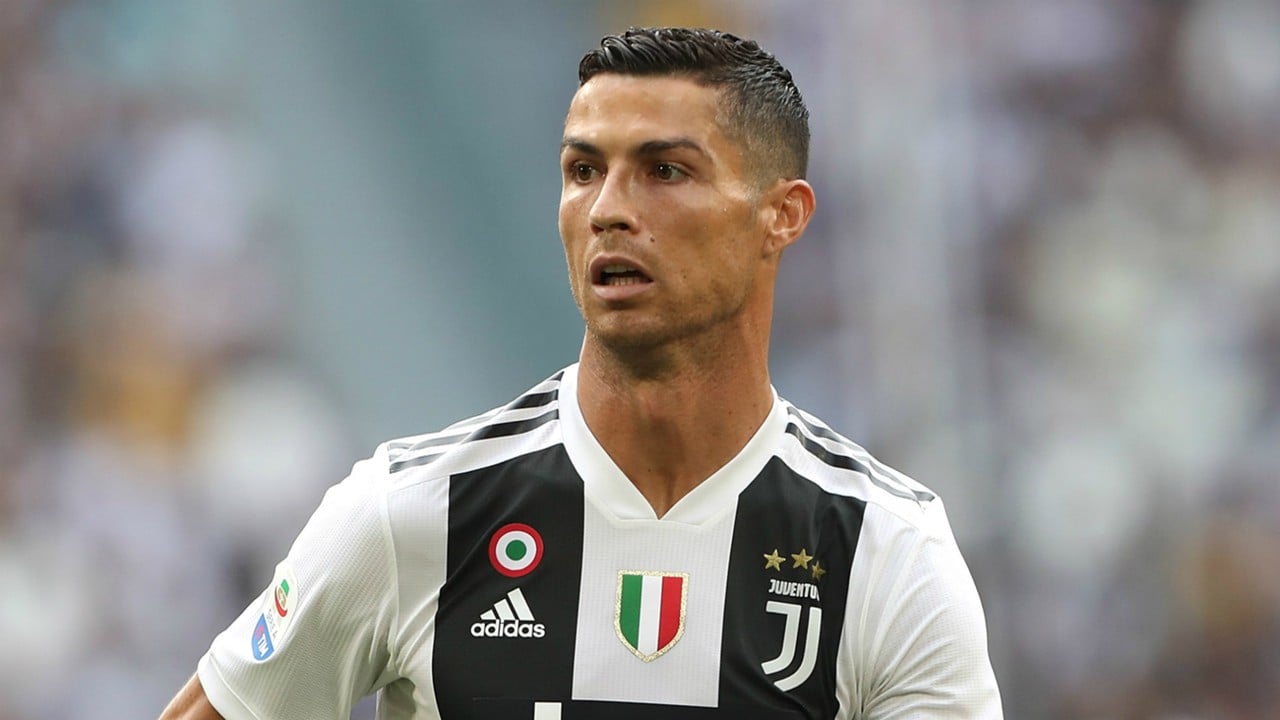 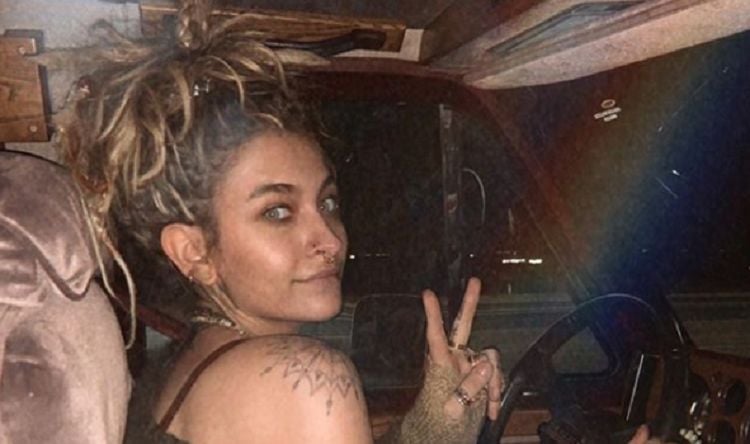 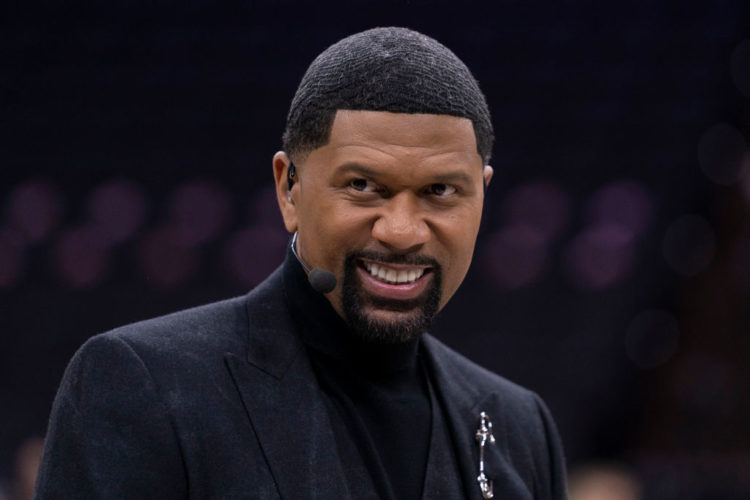 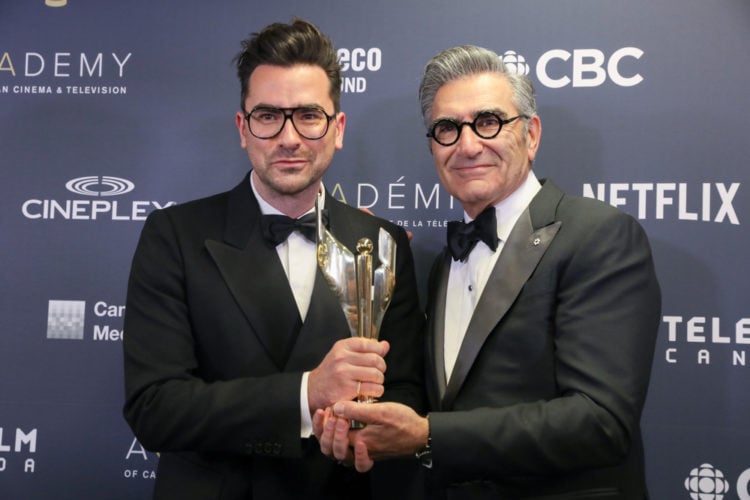 This year, Netflix’s “Schitt’s Creek” came to an end. Over the course of 6 seasons and 80 episodes, it made new stars of some of its cast and even bigger stars of the rest. When… 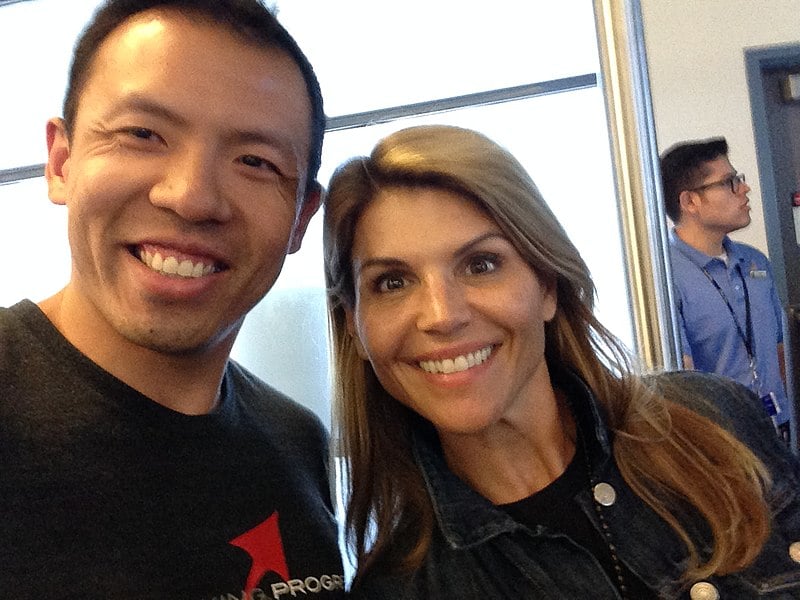 Lori Loughlin is an American actress, producer, and model who has made the limelight her home since 1988. According to her Wikipedia profile, Lori was born on July 28, 1964, in New York City, USA….