For two decades in a row, Jaquet Droz has been producing a broad range of watch models. The timepieces range from standard, time-only watches to complex mechanical automations such as the iconic Singing Bird. However, the Grande Seconde watches define Jaquet Droz’s cornerstone collections. Their dial design appears like a figure-8, with a large sub-dial for the second hand. In this post, we highlight ten things about The Jaquet Droz Grande Seconde Quantième you probably didn’t know.

1. A Brief History of the Brand

The Jaquet Droz brand traces its roots to when Pierre Jaquet opened his clockmaking workshop, in 1738. After designing the Automata and Singing Bird classics, Pierre quickly gained worldwide attention. Prominent leaders and kings across Europe were fascinated by his inventions and ordered many pieces from him. Today, 280 years later, the Jaquet Droz brand is still famous for creating timepieces that incorporate artistic crafts, Haute Horlogerie, and mechanical automation. For almost three centuries, the Grande Seconde watches have exhibited some of the most astounding designs in the watchmaking industry. Recently, the company announced the launch of the Jaquet Droz Grande Seconde Quantième, a thin, 41mm masterpiece.

Jaquet Droz Brand took some time to rethink their design approach, improve various design elements, and offer watch enthusiasts something unique. With a diameter of 41mm and a thickness of 12.10mm, the Grande Seconde Quantième is a stunning piece of art. When it comes to size, every aspect of this watch has been reconsidered. The previous versions were either 39mm or 43mm in diameter. However, this model has been made lighter through thinning to allow comfortable wristwear, balance, and compatibility.

The movement on the new Jaquet Droz Grande Seconde Quantième edition is powered by JD2660Q2 in-house caliber. It displays off-centered minutes and hours in the upper half as well as a massive sub-dial for seconds at 6 o’clock. This sub-dial has a concentric date indicator. This automatic movement can store up to 68 hours of power reserve. According to Wrist Review, it runs at 28,800 vibrations per hour, and it is fitted with silicon pallets and a silicon hairspring. The caliber is visible through the transparent exhibition case back. Also, the oscillating weight can either be gold or heavy metal in the steel types.

5. Descendant to the Pocket Watch

Anyone familiar with the Jaquet Droz brand will have no problem noticing that the Grande Seconde models share something special with the old pocket watch, designed 235 years ago. Credited to Pierre Droz, the pocket watch designed in 1785 was simply a Grand Seconde model that focused on the prominent second sub-dial at 6 o’clock. The intertwined sub-dials form an elegant figure-8. The pocket watch symbolized minimalism and purity.

This timepiece features an alligator rolled-edge or velvet-calfskin leather straps. Attached at the edges are pin or folding buckles made of gold. The color of the straps depends on the color of the dials. For instance, they can be sandblasted silver, matte-black, or sandblasted titanium.

The Jaquet Droz Grande Seconde Quantième is elegant and ideal as a dress watch. Finding the right dress watch is not always about features and design, but more about the size. This timepiece previously existed in 39mm and 43mm sizes. An ideal dress watch lies towards thinner cases and smaller watches less than 40mm in size. However, the Jaquet Droz Grande Seconde Quantième is neither thin nor small. Hence, categorizing this timepiece as a dress watch depends on how it feels when worn. It is elegant, discreet, and original.

Jaquet Droz has a wide range of material for their watch dials. Most watch companies choose to experiment with functions, displays, and cases. However, JD does it differently: using an iconic dial layout in various materials, including ceramic, Geneva stripes, mother of pearl, and paillonné enamel. In the new version, Jaquet Droz chose ivory enamel, which is highly complex to produce than it seems.

Producing enamel is a challenging task, and it requires expertise during oven firing (Grand Feu Enamel). The complexity arises when bubbles appear in the enamel material during the heating/firing process, and this process must be redone again. Therefore, enamel firing is a risky, delicate, and lengthy process that JD undertakes when designing these watches. The Grande Seconde Quantième Dial features two layers. What’s more, JD makes all the black inscriptions from enamel, unlike most brands that use stamped lacquer.

9. Wearing on the Wrist

The previous visions of the Grande Seconde Quantième were 39mm and 43mm, respectively. Despite these sizes, they still feel comfortable, and by combining the curved lugs and the pleasant visual effects, these sizes are always ideal. According to Hodinkee, consumer tastes have significantly changed, and this is the reason why JD came up with the Grande Seconde Quantième 41mm. At this diameter, the company sacrificed less surface area required for dial composition. This watch size has become preferable for an ideal dress timepiece.

According to GMT Post, the Jaquet Droz Grande Seconde Quantième 41mm is retailing at 9,900 euros for the stainless steel model and 20,700 for the red gold variant.

Jaquet Droz has done it again with the impressive Grande Seconde Quantième timepiece. Even though the brand has kept a low profile across Europe, this newest release has received a warm reception from watch collectors. And this is primarily because of its excellent dial, high-quality design standards, powerful movement, and modern features. 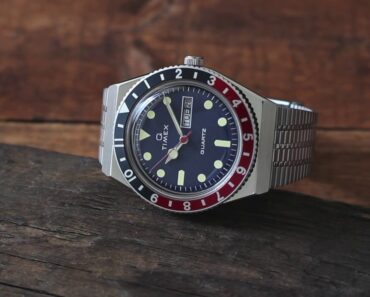 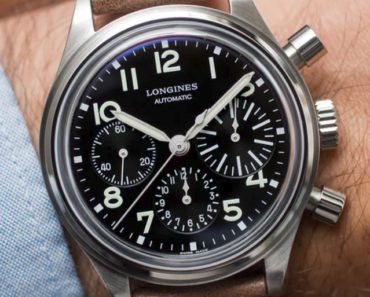 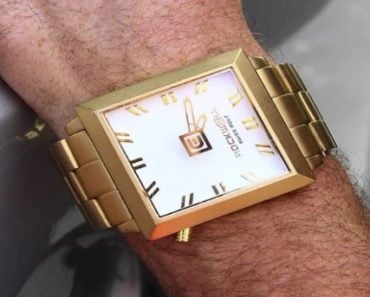 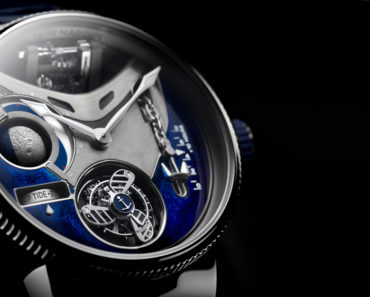 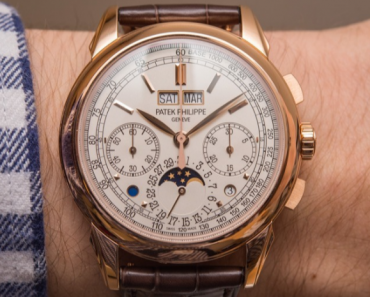 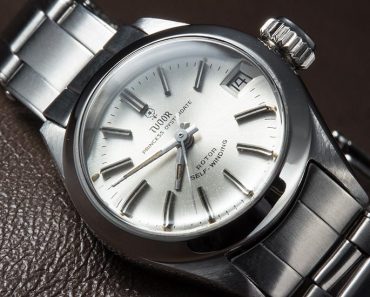