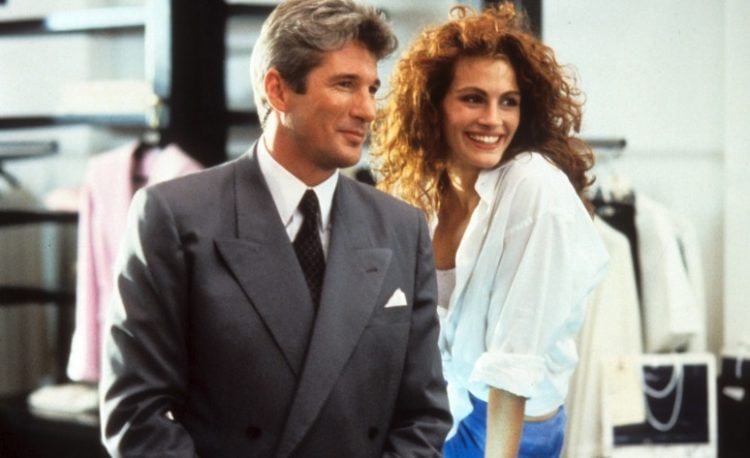 Currently, there are estimates that put Julia Roberts’s net worth at around $170 million. This is perhaps unsurprising, seeing as how Roberts was the highest-paid actress for most of the 1990s as well as a sizable chunk of the 2000s. Something that can be explained by the fact that her movies managed to bring in more than $2.8 billion at the box office.

Regardless, it can be interesting to look into how Roberts managed to reach her current net worth. In short, Roberts was born to a couple in Smyrna, GA who were once actors and playwrights. As a result, it is interesting to note that Roberts isn’t the sole member of her family to get involved in acting, as shown by the examples of her older brother, her older sister, and her niece. With that said, Roberts wanted to become a veterinarian when she was a child, which might explain why she didn’t go to New York City to pursue a career in acting until she had already gone to Georgia State University for some time.

How Did Julia Roberts Reach Her Current Net Worth?

By the late 1980s, Roberts was starting to get various roles in various movies. Moreover, Roberts was getting critical recognition for her roles, which raised her profile further and further. This culminated in Roberts receiving her first Oscar nomination as well as her first Golden Globe win for Best Supporting Actress for Steel Magnolias, in which she played the role of a young bride suffering from diabetes.

Steel Magnolias was followed up by Pretty Woman in 1990, which was the movie that cemented Roberts’s reputation as someone who could bring in the moviegoers. After all, the movie remains one of the most successful romcoms ever with more than $463 million at the box office. As a result, it is that much more fortuitous that Roberts managed to secure the role, seeing as how she wasn’t offered it until six other actresses had turned it down.

Naturally, Pretty Woman was followed up by more roles in more movies. There have been failures situated throughout Roberts’s acting career, but for the most part, her career has been one of consistent success. Even now, while Roberts isn’t getting involved in new projects at the same pace as at the height of her career, she is still managing to wow movie-goers. For example, while 2016’s Mother’s Day might have been panned by the critics, its production budget of $25 million meant that its $48.5 million at the box office still managed to make it a moderate success. Likewise, 2017’s Wonder based on the novel of the same name received widespread praise, which corresponded with a huge surge of interest that resulted in $305.9 million at the box office. In other words, said movie managed to become one of Roberts’s most-seen movies in spite of the fact that she has faded from prominence to some extent, thus speaking volumes about the star power that she still commands to this very day.

Based on this, it shouldn’t be difficult to conclude that Roberts has managed to build up most of her current net worth through her massive success as a movie star. However, she is similar to most movie stars in that her star power has enabled her to become a successful celebrity endorser as well. In fact, it is amusing to note that while Roberts seems to be standing the test of time with minimal issues, the same can’t be said for at least one of the famous brands that she has endorsed in the past. After all, there was a time when AOL was a household name, but nowadays, it isn’t much more than a whisper.

Summed up, Julia Roberts’s acting career has enabled her to build up a current net worth of $170 million through both direct and indirect means. Moreover, since her acting career seems to be still going at a strong and steady pace, it seems reasonable to speculate that said figure will continue to rise in the times to come. As such, it will be interesting to see how the estimates of her net worth continue to change in subsequent years.