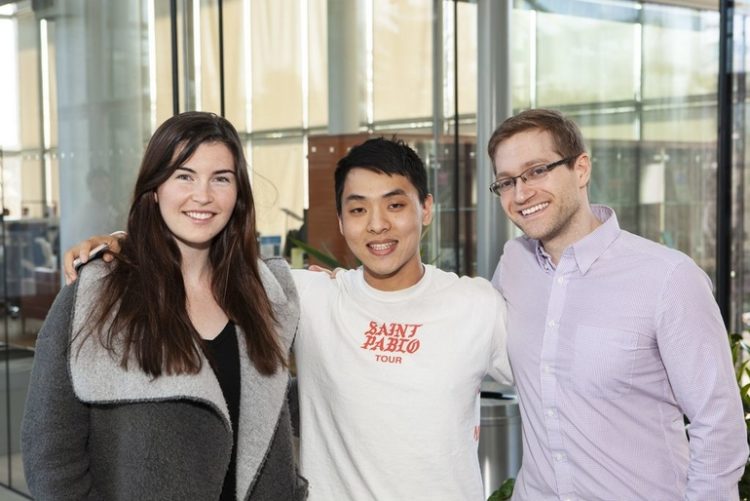 Kevin Tan is an entrepreneur, soft engineer, product designer, and a graduate of Yale University. He is the founder and CEO of Snackpass, a food app, which concentrates on taking out food rather than delivery. He began working on the application while he was a student at Yale. He recruited cofounders like Jamie Marshall and Jonathan Cameron to assist him in building the firm. A few months after it was founded, more than 80% of the students at Yale were using the app. The following are ten things you should know concerning Kevin Tan.

There is little information about Kevin’s childhood. What is not known about Kevin Tan is that his stardom only came into being with the founding of Snackpass, a food ordering application. The company has even been celebrated as one of those referred to as Forbes 30 under 30. It is expected with the exponential growth of the organization, more details of Kevin will be availed.

Kevin studied at Yale University and did a degree course in physics. While at Yale University, he was involved in activities and societies such as Director of Yale Hackathon, musician and producer, student kitchen chef, web developer, and photographer for Yale office of public relations. He was also a coding mentor at the University, teaching web development and coding skills.

According to this article, Kevin worked in different places such as China Daily- 21st Century as an intern, summer fellow, researcher, CEO of Celena software & Design Consultancy currently as CEO Snackpass. His career breakthrough started in his senior year while at Yale University when he wanted to gift his girlfriend a smoothie. So he thought of a way of buying it for her without going into a restaurant with an idea of gifting her from her favorite restaurant. The idea brought forth Snackpass in 2017. He was the founder, together with Jonathan Cameron and Jamie Marshall of Yale University. He was also motivated by the desire to help his fellow students who were struggling, especially when writing essays and exams due to limited time. So the application could save the student time and money.

Kevin Tan started by assisting a friend who was running a pizza shop, and by so doing, he improved on his skills as a business person. The experience has enabled him to make Snackpass profitable, tapping in many investors and providing new features such as gifts to friends. Kevin’s background in university also advanced his concept in developing the food application. Earlier before the application, food delivery was expensive, especially for a small amount of food like ice cream and coffee, and slow delivery. While creating this app, he addressed three major needs for university students: they are always hungry when dining halls are closed, desire for reduced prices, and desire to socialize. Kevin is also experienced in managing customer relationships as the application allows an option to block any person who may be pestering or annoying while dealing with. The app also provides the management aspect as restaurant owners can plan their operations as they have orders in advance.

The growth in technology has gusted up food platform applications’ order and delivery, so competition has been evident over the last few years. Smartphone operators can order food from anywhere, and therefore, application founders have to offer their best services. Kevin Tan has risen to the occasion by making sure Snackpass offers effective and high-quality services. One fact that makes snack pass stand out is its loyalty program which their customer can redeem and buy food from their preferred food outlets giving the business a competitive edge,

Kevin Tan is a man willing to get down to the basics to ensure the success of Snackpass. In one of his first restaurants, he partnered with partnered with (Tropical Smoothie Café). He is quoted describing the experience as being ready to do the nitty-gritty of ensuring that the demand of orders is met, such as clearing and cleaning the crockery. This invention of the food app was born due to the challenges the CEO experienced at Yale University in ordering and getting food delivered. Therefore, Kevin can be described as an entrepreneur who is not just business-minded but out to solve societal problems. This, therefore, explains his hands-on demeanor which has the desire to see things done and succeed.

7. The novelty of his ideas

Though there are many food apps, Kevin opted to differentiate his innovation and specifically address the delay in the delivery of orders. Snackpass provides the user with the available restaurants in the locality where they can do a pre-order. However, the app’s novel idea is that having done a pre-order, the user can walk in and bypass the queue and get the order. It also operates on a reward system where the points earned can be purchased at the local grocery or shared with friends. This brings in the third aspect of the App that advocates the social aspect of shopping where the users can catch up, connect or bond through placing the order or sharing gifts as these activities are reflected in the APP.

Another aspect that many people may not know of Kevin is his ability to think ahead and develop solutions. According to Yale daily news, Kevin is a visionary person who went above an ordinary student where instead of being engaged with short time gratifications associated with students his age, during his final year of college decided to come up with this marketing app (Snackpass). The app went ahead to become one of the fastest-growing ventures of the day.

Adaptation to change is another thing about Kevin where he can adjust to the current trends. According to Fastcasual.com, in line with the COVID19 pandemic, Snackpass has come up with a digital menu that allows the user to engage the restaurant and perform contactless transactions virtually. This is a rare characteristic to be found in a CEO who is as young as 25 years.

The ability of Kevin to launch the company with minimal funds is one of his standout attributes. The company was started with no outside funding with marketing initiatives consisting of word of mouth and flyers. In fact, his business model was that of developing the app, getting customers interested, and seeking funds if the business so demands. Therefore, Kevin can be considered a mobilizer who can use the available resources to achieve his goals. 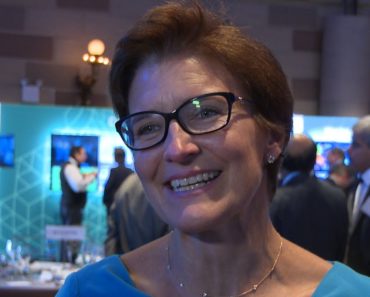 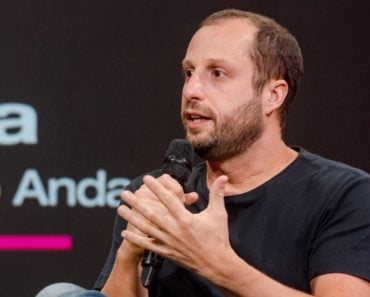 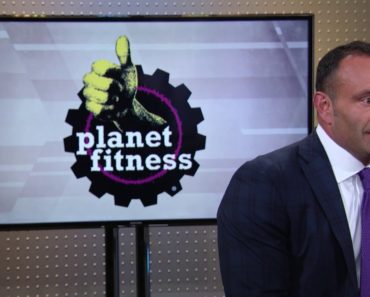 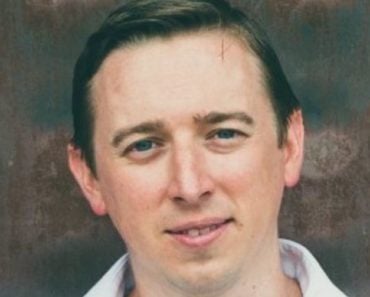 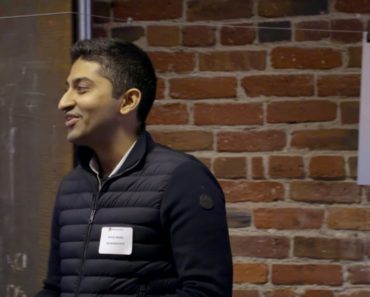