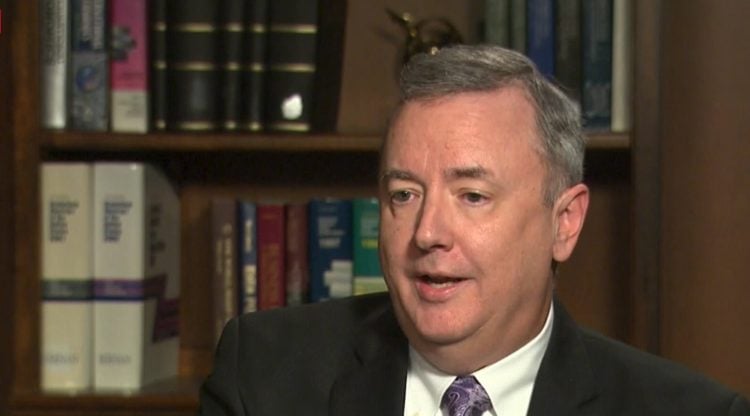 Thomas J. Falk is both the CEO and the Chairman of the Board for the Kimberly-Clark Corporation. This means that he is the head of one of the biggest personal care corporations that can be found out there, which might be based in the United States but boasts an international presence. Here are 10 things that you may or may not have known about Thomas J. Falk:

1. Thomas Is a Name that Became Popular Because of Thomas Becket

Thomas is a name that was introduced to England by the Normans through the Norman Conquest. However, it received a huge boost in popularity because of Thomas Becket, who was an archbishop of Canterbury martyred in the 12th century. Some people might recognize him because he is the priest mentioned in the famous line “Will no one rid me of this turbulent priest?” uttered by King Henry II of England.

2. Falk Is Cognate with Falcon

Regardless, Falk was born in the city of Waterloo in the state of Iowa. Some people might assume that Waterloo is named for the location of the same name in Europe. However, that isn’t the case because the name for the city came from the name of a post office that was chosen because the man in charge was looking through a list of other post offices in the United States at the time.

4. Grew Up in the Milwaukee Region

With that said, Falk didn’t grow up in Waterloo, IA. Instead, he grew up in the Milwaukee region, where he was the oldest of nine children in his family.

5. First Job Was a Golf Caddy

Falk’s very first job saw him working as a golf caddy at a local golf course called the Chenequa Country Club. He continued in said role for some time, seeing as how he went on to win the Evans Scholarship that was handed out to caddies and no one but caddies. Besides this, Falk was known to play the drums on a professional basis as well.

In school, Falk studied accounting. As a result, it should come as no surprise to learn that he was eventually certified as an accountant. However, it should be mentioned that accounting tends to be pretty useful for anyone who wants to go into business for the simple reason that in a very real sense, accounting can be considered the language of business.

Later on, Falk studied at the Stanford University Graduate School of Business, where he went on to receive a Master’s of Science in the field of Management.

8. Started Out as a Senior Auditor at Kimberly-Clark

Falk’s first job at Kimberly-Clark was as a senior auditor. In short, auditors play a very important role in businesses and other organizations because they ensure that the reported information is accurate, meaning that without them, interested parties can’t count on financial statements to help them make the correct choices.

9. Architect of the Global Business Plan

Speaking of which, Falk was one of the figures who pushed for more sustainable practices at Kimberly-Clark from early on. However, while Kimberly-Clark was satisfied with its own progress for a time, Falk and others eventually realized that they needed to pay more attention to what other stakeholders were doing as well as what other stakeholders were thinking. Since then, Kimberly-Clark has worked closer in coordination with other organizations, which has enabled it to reach even further beyond while in pursuit of its goals.