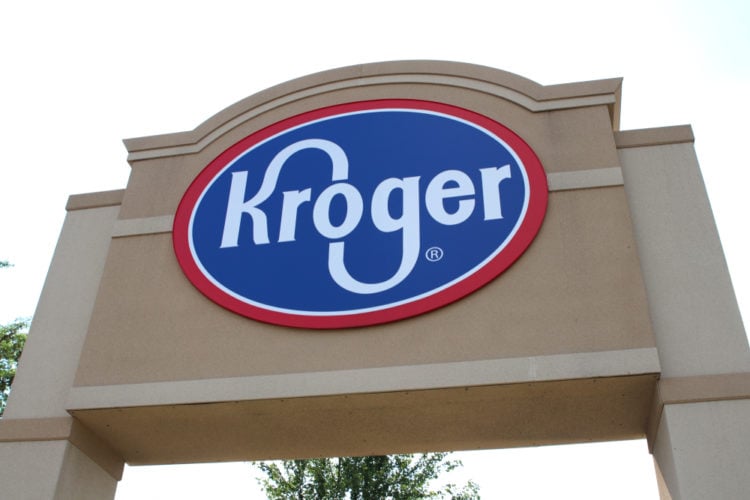 Founded in 1883, Kroger is a major retail company and the largest supermarket in the US by revenue. The company employs over 500,000 people in more than 2,700 locations throughout the country and is currently number 20 on the Fortune 500 list. With such a high profile and hiring capacity, it only makes sense that Kroger performs background checks on all prospective employees. But do these checks involve a drug test? Does Kroger Drug Test job applicants and new employees? Let’s find out.

The Kroger Code of Ethics states that the company upholds and expects its employees to comply with its strong legal, ethical, and moral standards. This is why it performs pre-employment background checks on job applicants. In most cases, these checks include a drug test. Some Kroger employees say that the drug tests are a mandatory step in its recruitment process, while others claim they were never subjected to one. This disparity might be because some Kroger stores perform the test while others do not. What is not in question is that Kroger will usually request a drug test if it deems it necessary for assessing job applicant behavior. As of 22, most Kroger stores perform drug tests when assessing potential employees. If you are applying to work in the pharmacy, you can be sure that you will be subjected to a test as the company considers its pharmacies among the most sensitive departments.

The employee background checks performed by Kroger are pretty much the same as those conducted by other retail and grocery companies. When you apply for a job at Kroger and get an offer, the company will usually perform a criminal history check and drug test. The offer is contingent on you passing both tests, which means you don’t get employed if you don’t pass. Some Kroger stores have discontinued their pre-employment drug tests. For those that still perform them, the preferred method of testing is simple mouth swabs. Essentially, a trained professional collects your saliva using a cotton bud then sends it to a lab for testing. A mouth swab test usually detects drugs in your saliva even 3 to 4 days after use. Kroger background checks tend to take one or two weeks to yield results. If you pass the tests, you will receive a letter approving you to move on to the training and orientation process. The company also notifies unsuccessful applicants in full compliance with the FCRA.

Which Drugs Do They Test for?

The drug tests issued by Kroger usually look for several mind-altering drugs that can influence an employee’s ability to perform their duties. The company performs what is called a 5-panel drug test. According to Mobile Health, 5-panel tests usually check for the following substances:

One concern prospective employees usually have is whether they can fail a drug test if they are on prescription drugs. Typically, you would fail a drug test for taking prescribed medication. However, you can better secure your chance of getting a job by informing the company that you are on medication before submitting to the test. You should also bring along a note from your physician as well as their contact information in case your employer needs to confirm your claim. Remember, even a large employer like Kroger is not allowed to ask you about the condition for which you are taking the medication. This is privileged information that is protected by law. They can only ask for proof that you are on medication.

Does Kroger Drug Test Its Employees?

According to the Kroger Code of Ethics, employees of the company are required to submit to a drug test if the company deems it necessary. Store managers have sole discretion over when and if these drugs are conducted. Some reasons Kroger might test its employees include:

Kroger employees may be subjected to a post-accident drug test as part of a periodic or random workplace safety assessment. The company has a policy designed to ensure both employees and customers have the best experience possible at the company. Consequently, Kroger store managers will usually ask employees that have been involved in a work accident to undergo a drug test. Moreover, if an employee hurts a customer, a colleague, or themselves, they will be asked to submit to a drug test to ensure that they were not under the influence of a drug during the accident. This step is crucial to workplace accident claims. That said, it is up to the store manager whether the test is done.

If a store manager finds the behavior of a Kroger employee inappropriate or consistent with substance use, they can request that the employee take a drug test. This is why Kroger employees are informed beforehand that the company reserves the right to conduct a drug test at any time, and the employee must comply or risk losing their job.

The last type of drug test performed by Kroger is the random drug test. As long as the practice is in line with company policy, store managers can request random drug tests from Kroger employees.

What If You Test Positive?

As mentioned, Kroger’s hiring process will usually last one to two weeks and include a drug test. Employees initiate the process by sending an online application and then receiving a phone interview a few days later. If the applicant passes the phone interview, they receive an in-person interview appointment, and other steps like background checks follow. Because Kroger is a big name in the United States, it is very focused on providing premium quality service to its customers. The company goes to the trouble of performing drug tests on existing employees and job applicants in a bid to uphold its reputation. This explains why Zippia reports that failing a drug test at Kroger could lead to employment termination.

Does Kroger Drug Test prospective employees? Generally, yes, but it will depend on the specific store you are applying to. As a general rule, the company follows a Code of Ethics that requires job applicants and existing employees to submit to a drug test as the company deems necessary. The tests are administered as mouth swab tests and look for 5-panel substances like THC and cocaine. 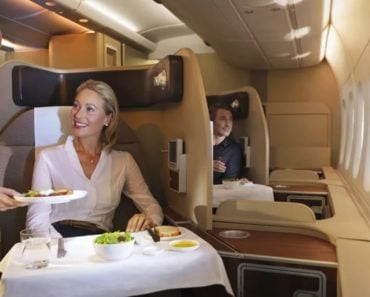 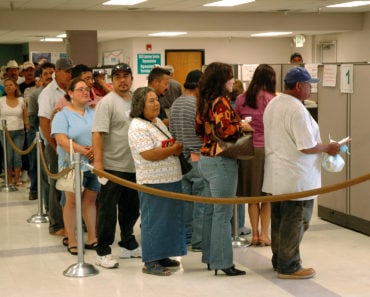 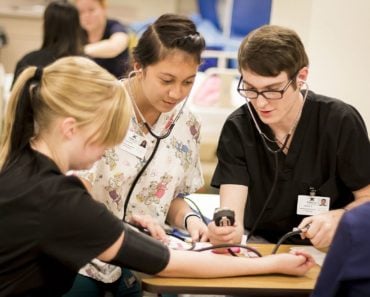 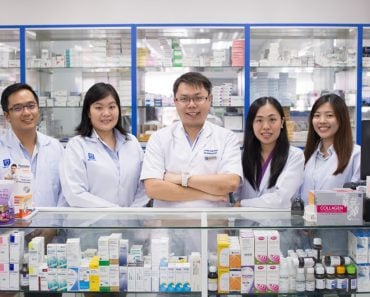 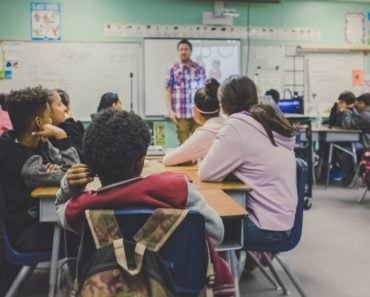