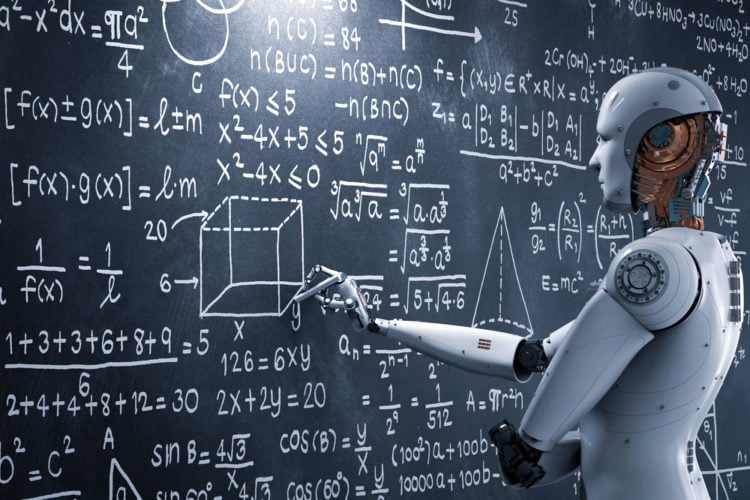 These days, there are all kinds of jobs that simply weren’t available only a few years ago. One of those types of positions involves that of the machine learning specialist. If you’re not entirely sure what that is, you’re probably not alone. It’s actually a relatively new type of position that has only recently become popular with the increased use of artificial intelligence. If you’re curious to learn more about what this position actually entails as well as how much money you could potentially make, you’ve come to the right place.

Table of Contents show
1 What is a Machine Learning Specialist?
2 A Wide Earning Spectrum
3 Other Factors Affecting Pay

What is a Machine Learning Specialist?

Just as the name implies, a machine learning specialist is an individual that works with artificial intelligence. People in this type of position typically become engineers, getting college degrees and working with advanced software in order to program machines that operate through artificial intelligence. Obviously, working with this type of advanced software is something that takes a fair amount of training. As a result, most people that become machine learning specialists end up going to college for an engineering degree and then receive additional training that lasts for about six months. This training is specially geared toward learning how to work with artificial intelligence-based machines.

From that point forward, the rest involves specific on the job training that takes place in order to help these individuals better recognize what they need to do in order to effectively work with the particular types of programs they will be exposed to for the machines in question. Artificial intelligence encompasses a very wide range of different situations. That in turn means that it’s often necessary for the individual in question to train specifically with the machines that they will be working with so that they can create effective software programs that both provide the framework for the artificial intelligence to work as intended and provide system updates and security patches in order to keep them operating efficiently and effectively. Since this is a career track that requires more than a fair amount of training, it’s important to know how much a person can expect to make if they decide to go into this field.

One of the things that will likely surprise you is that individuals who decide to go into this line of work can make vastly different amounts of money. Much of it depends on their experience level as well as the exact location where they’re working and the specific type of artificial intelligence that they’re working with. For example, someone who is only just starting out in the field and doesn’t have any practical experience might find themselves making less than $1,000 a month. However, another person working in a different area who has more experience can potentially make closer to $200,000 per year. That’s a huge difference when you consider the fact that the entry-level individual may not make $24,000 in a year’s time. Typically, people who decide to go into this field start somewhere in the middle. More often than not, the average individual can expect to make somewhere in the neighborhood of $60,000 to $65,000 per year. Obviously, with additional training, more experience or with regard to more difficult projects, that amount is likely to go up.

As is the case with so many other things, there are many factors that can potentially affect one’s pay. Something that comes up a lot with regard to this specific position is the difference between base pay and additional pay. Much of the time, people in this particular line of work are offered a base salary and then the rest of their income is provided in the form of financial incentives for overtime, meeting project goals ahead of the deadline, so on and so forth. If you use the example in the above paragraph, the person who is making $200,000 per year may not be offered a base pay that reaches anything near that level. In fact, it isn’t uncommon to see someone only being offered approximately $120,000 per year, with the rest of their income being provided through incentives.

It’s also worth noting that in addition to training and experience level having a major impact on the amount of money that someone can make in this line of work, you also have to consider the fact that the amount you get paid will undoubtedly vary a great deal depending on where you live. For example, someone who lives in New York or California is going to make more money in this position than the person who lives in Tennessee because the cost of living is more expensive. That doesn’t necessarily mean that you have more money in your pocket once it’s all said and done, thanks to the fact that the cost of living is so expensive in these states. However, it does mean that you’re likely to be offered a higher starting salary and that your salary will likely be much larger than someone who is working in a state where the cost of living is significantly lower.

A lot of individuals who consider this as a career track are surprised to learn that the pay isn’t as great as they initially believed it would be. That’s largely because most people think that anyone who has to get an engineering degree is going to make hundreds of thousands of dollars every year as soon as they get out of college. Unfortunately, that isn’t always the case. This is still a relatively new field, so there’s a chance that the amount of money someone can make might go up as the demand increases. At the moment, there are quite a few people who decide to do this or a similar career track with the hopes of making a solid paycheck. The problem is that there really aren’t that many jobs available at the current time, at least not when compared with other types of Industries. That means that it’s not exactly the most competitive thing out there. As it becomes more mainstream, all of that could change and you might expect to see base pay go up dramatically as a result. 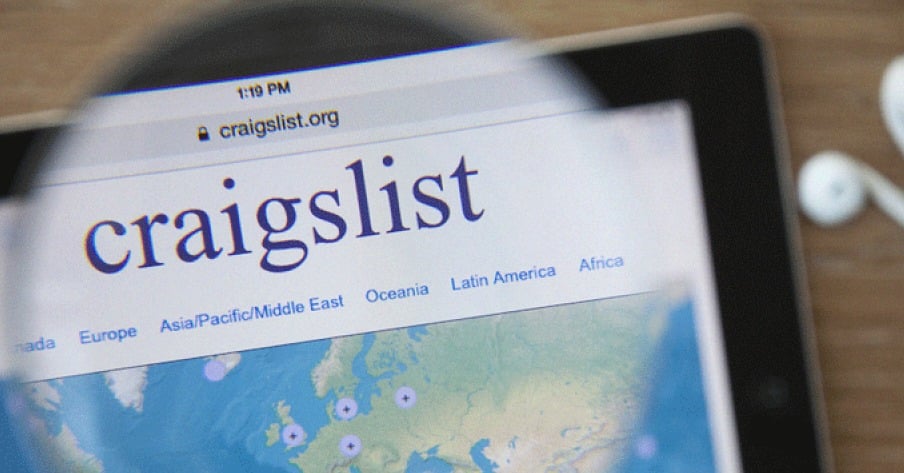 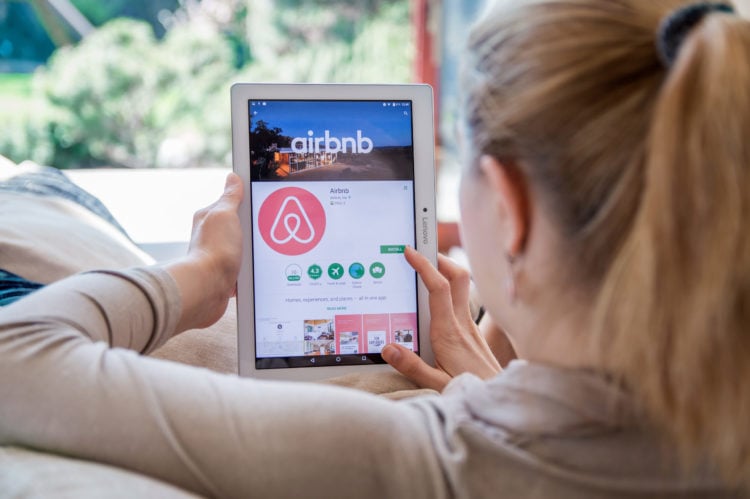 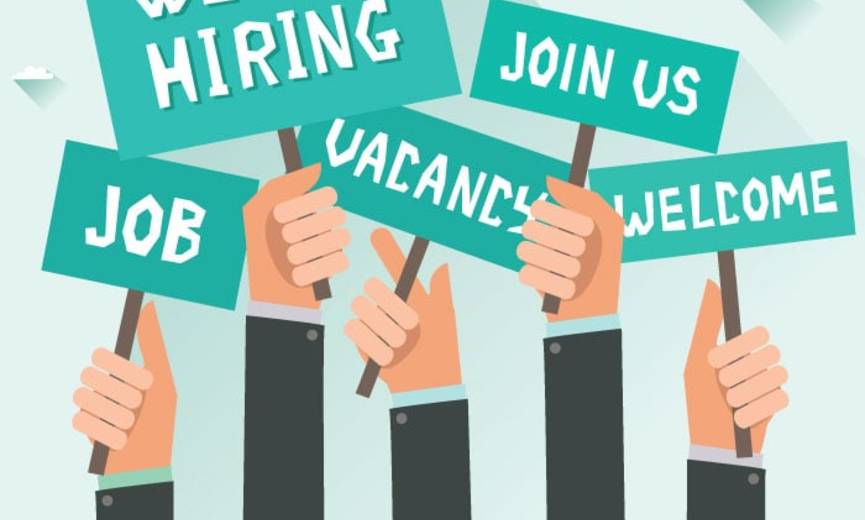 Jobs can be considered “bad” because they offer very low job security, involve risky working conditions, are stressful, or pay very little. The 2018 CareerCast Jobs Rated Report ranks more than 200 jobs in the… 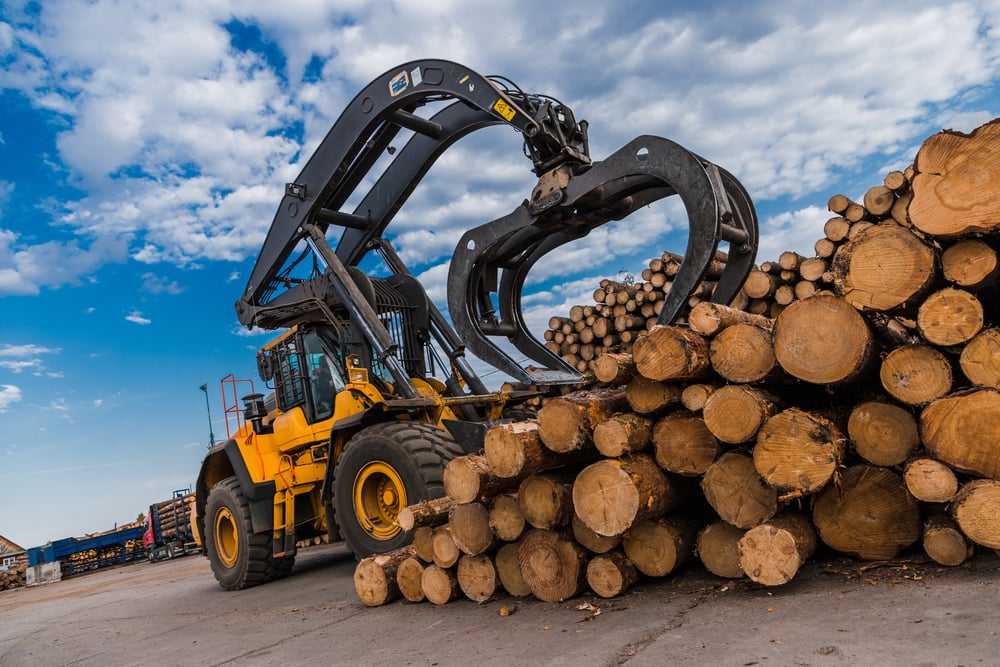 Once upon a time the primary way to pay your bills and spend your paycheck was by having a ready supply of cash. Plastic credit cards were few and far between, and at the frontline…