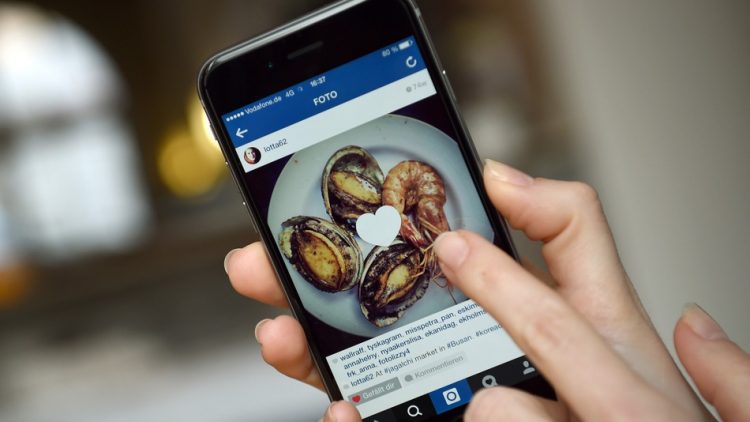 In this new day and age of technology, most of us are guilty of being glued to our phones every waking moment of the day.  As addicting as social media is, it also provides the opportunity for people to create a side (or full time) gig of getting paid to post photos and earn free stuff.   So if you have an extremely popular profile on social media giant Instagram, it’s a matter of having a large enough following that will determine your income.   If you had say, 10 million followers, and got paid $10,000 for each post you made for an advertiser, the numbers could add up quite nicely.

The ones making the big bucks on platforms like Instagram are the “influencers,” and they partner with businesses to promote products or campaigns. This could come in the form of posting photos, hashtags, or even captions pointing to a product or service. The compensation depends on the brand and scope of the project. Influencers can make $5 to $10 per every thousand followers, while others can make $100 for every 100 followers.   But there’s also another side to the Instagram money making machine.

Can you also use Instagram to actually make money even if you don’t have a profile on there?  Absolutely.  This article explains both.  If you are on the advertising end, there’s a quick trick to spending and making a huge return on Instagram.  It’s finding popular profiles that are not monetizing at all but are willing to do so.  Brands and products can generate a lot of revenue just by using celebrities and models to push their product or service: in many cases over $1 million dollars.  It’s a matter of what you’re willing to spend and how much of a return you can generate.  So let’s discuss the two most popular ways to earn money on Instagram.

Making money selling a product or promoting a brand

Here is a quick case study which will be explained below.

Where did this formula come from?  A woman (who wishes to remain nameless) was able to recruit singers, athletes, rappers, and Instagram models to promote her product.. She managed to arrange a deal where a celebrity would either receive the product in exchange for posting something about it, or they were paid money for posting about it.  The woman also did a few other things to make it work: She got multiple accounts to post about the product when it first came out creating an initial buzz and she use focused messaging which was very important to keep the product in the forefront.

In addition, she added in Facebook pages of popular celebrities who were also followers and paid them cents for every click they pushed to the product. This is a cheaper way to go then paying for ad space.    Using these methods, someone with a new product can spend X amount of dollars for promotions resulting in a larger return on products sold.   Now let’s go back to the “I have a great profile, how do I make money?” situation.

Making money with your profile

There is a company that actually connects Instagram users with active brands. Brian D, co-founder of The Mobile Media Lab, says that an Instagram user that has 100,000 followers and puts up great photos can make about $10,000 a month. The more followers the more money a user can make.

Instead of sharing sponsored posts on an account, users can also post photos on someone else’s Instagram account. The brand will either give temporary access to their account, or a user will supply them with the photos and hashtags to post. This concept works for travel accounts. They are supplied with images and showcase them. Accounts that have more than 500,000 to a few million followers can sell their accounts for high six figures and in some cases over $1 million dollars.

Instagram is a booming business where a user can score upwards of $25,000 a month. Add to that affiliate marketing where a fee is collected every time they refer a customer to a brand’s site. Personal appearances, corporate partnerships, collaborations, and even modeling contracts earn top influencers $1 million to $3 million annually.

Research predicts that affiliate marketing already earns many Instagramers six figures monthly. Many influencers on Instagram are usually vague about their earnings, so these figures could actually be a lot more.  One famous user earned almost $8 million in 2015 from footwear sales, according to her manager. Brands are willing to pay users a lot of money because they know they will see a return on their investment and see it quickly if marketed correctly.

Pink Peonies’ Rachel Parcell pushed $1 million in sales to Nordstrom.com in 2014 during the Christmas season. Neiman Marcus saw a 107 percent increase in “likes” on their Instagram page and a 500 percent increase in comments – all contributed to Christine Andrew of Hello Fashion. These are just a few examples of how major brands, as well as influencers on Instagram are making money.

Another story is of a personal style blogger on Instagram who contacted Harper’s Bazaar magazine and told them she would reveal how she makes money on Instagram. The blogger has almost 1 million followers and once she actually hits the mark, she can charge a considerable amount more for sponsored content.  Currently, she charges anywhere from $5,000 to $15,000 for one piece of content. The rate can also fluctuate depending on the terms. For example, a brand may want a long-term commitment or multiple posts with multiple photos.  Again, there’s no one way to do all of this.

We are in an Instagram-type economy and with every economy there is an income gap.  On average, having hundreds of thousands of followers can make you anywhere from $500 to $5,000 per post. However, if you have say 6 million followers, you can charge a fee between $20,000 and $100,000 per post.  It seems almost too good to be true given that some influencers are literally doing nothing but sitting on their couches collecting checks.

Instagram is not about making editorials or a fashion magazine shoot. It’s about creating a moment – a moment that generate a viral buzz. This is what companies live for and how they plan to make their brands stand out among the rest. And those who are willing to invest the time and energy can have a successful and prosperous income simply by posting photos and hashtags.

So what are you waiting for?  Start posting.  Oh and there’s one more thing.  How do you make your profile humongous?  Well, that’s another article entirely. 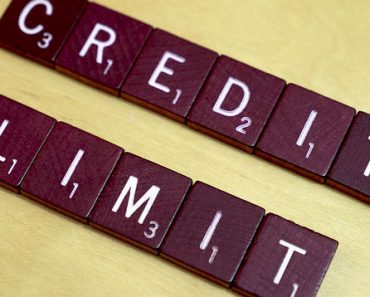