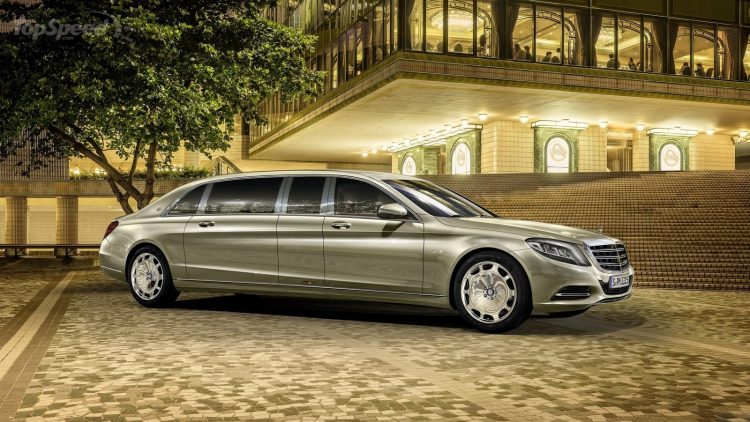 George Mortimer Pullman was an entrepreneur who set about to create a sleeping car for rail travel. His career as a hotelier prompted him to notice the cramped and uncomfortable conditions that travelers faced when traveling overnight by rail. He determined to develop a railroad sleeping car which contained the blankets, comfortable cushions and space which travelers only had in the past if they brought these things along with them on their travels. His Pioneer sleeping car was patented in 1868, and from then on, his dream of creating a revolution in railroad travel was realized.

People in the thousands were choosing to pay much more to travel in his Pullman wagons; then referred to with the praise “the world’s greatest hotel”. The Pullman Palace Car Company took his luxurious design and brought spaciousness and comfort to automobile manufacturers. Pullman built the bodies for the exclusive vehicles. The Pullman coach came to stand for the highest quality of luxury. Pullman vehicle bodies were designed with a much longer wheelbase than other cars. This allowed Mercedes-Benz to develop vehicles with two, and more, rows of seats and four to six windows and doors. This allowed for space for a chauffeur to drive the wealthy owners, and this has remained standard until the present day.

Though production series have ended and new ones begun, the Pullman Saloon wheelbase has remained. Some newer series were created with armor to protect dignitaries. The concept of a significantly longer wheelbase has remained the basis for each subsequent series. As special anniversaries have come and gone, the company has launched newer versions of its Pullman saloons. Increased wheelbase length has provided options for these vehicles to be used as mobile offices for conferences. Two recent models carrying on the Pullman traditions are the 2015 and 201b Mercedes-Maybach S 600 Pullman vehicles. The 600 series were much larger than anything Mercedes had produced previously. They were not only longer, but they weighed much more and had amenities which were driven hydraulically. All of these things combined needed extra power, so the company developed a V8 engine that could do twice as much. It included a Bosch designed for fuel injection pump.

The hydraulic system was used to provide power for the automatic doors, windows, trunk lid, seats and sun roof. Ride quality and handling were improved and made uniform with an air suspension system which was adjustable. Passengers could enjoy smoother rides over almost any road.

The 600 variations produced between 1963 and 1981 were unified by common specifications:

The 1963–1981 Mercedes-Benz 600 is the only production with a cost is no object plan. Though the original price was in the $22,000 range, current values exceed that by well over four times. The costs for scheduled maintenance can cost as much as a new, smaller car. When someone decides to fully restore one, it can cost in the seven figure range. The 600s are viewed as singularly artistic constructions. They run well, with silent interiors, and passengers enjoying the height of luxury. Price at this level means nothing… a mere bag of shells. The Mercedes Pullman has been owned by the history makers of the world. These have included those born to royal blood lines and those who earned royal status due their stardom. German Emperor Wilhelm II housed his “Grand Mercedes” and his Pullman 260 D in his garage. The latter of the two is famous for its place as the first passenger car ever to run on diesel fuel. It’s also named the Mercedes-Benz W 138. The place it rightfully owns as a significant automotive pioneer is secure in history.

Head of State Konrad Adenauer selected a Type 300; the great Mercedes-Benz W 186 and then a W 189 as his formal transportation during the 1950s. His was called the Adenauer Benz. Following his lead, those in other countries who also bore similar duties became owners of their own.

Through the years, the original Pullman structure; the famous extra-long wheelbase was used for several Mercedes-Benz models. The original design has inspired four generations of saloons in the years to follow. From 1964 to 1981, Pullman W 100 was the vehicle of choice for the Shah of Persia, John Lennon and Elvis Presley.

A partial list of notable political and religious leaders that have owned 600 models includes:

When considering the list of public figures who have owned one, the model 600 has certainly made a reputation as the vehicle of choice for the wealthy. It was and continues to be a luxurious vehicle which has been refined to near perfection throughout its history. Its design and reputation are both massive. The bodywork alone is heavy, but the vehicle’s presence is regal. The roster of owners is somewhere over 600, though not all are publicly confirmed.

Much of its reputation is due to the Mercedes-Benz commitment to performance, driving enjoyment, safety and style. The company maintains the position that it has often created the standard for all other car brands. It views its place in the world of cars as the pacesetter for “what all other cars could become someday”.

Cultures around the world have recognized the history making nature of the first Pullman saloon and the models which have followed it. Anyone who could afford what has been perceived by many as the best in the world bought one.

The Mercedes Pullman is a distinctive car with a distinctive history and presence. It is a symbol of prestige and luxury for those who own it, and for those who wish they could. It is a vehicle made to exacting specifications, for exacting clientele, and it is an icon of status in countries all over the world.