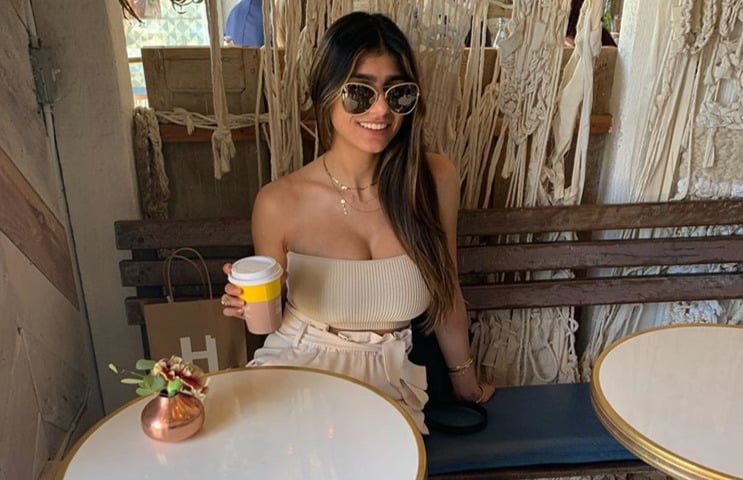 It is hard to believe that a young girl who had self-esteem issues thought that shooting pornographic films would boost her confidence. However, that is precisely what Mia Khalifa did. At 21, Mia had already struggled with weight and had lost 50 pounds through exercise, but still, that was not enough. She, therefore, had her breasts augmented hoping that a bigger chest would somehow hike her self-esteem, but it seems like the issue was not in her body. Her answer finally came when she was approached to shoot a pornography video in Miami, at a strip club. Naïve Mia, as she wants us to believe, finally thought her self-esteem would rise so after two weeks of intensive thinking, she gave in to the idea. However, she realized later that it was the biggest mistake she ever made.

Mia tried justified herself after receiving death threats saying that Muslims have been depicted in far much worse scenes. However, the fact that her family and her own country does not want to be associated with her is what bothers Mia, as reported in The Washington Post.

Webcam models will do anything on camera to get paid, and since Mia had proven that she has no limits, her earnings were sure to soar. Besides, with her fame, getting started was easy, and since according to Quora, webcam model can spend about 3 hours and take home $1,000 per hours, that translates to more than a million in a year. Mia was still a webcam model as of May 2016 despite retiring from pornography in January 2015.

According to Maxim, anyone who loves her cooking can buy the cookbook for $20. Alternatively, they can gift Mia through Amazon wishlist high-quality cooking pans that go for as high as $400. You can catch her cooking shows on Twitch TV and her earnings total to around $5,000 monthly as per her donation reported on UNILAD. Moreover she has a YouTube channel which is reportedly worth $8,000 while on FindRow you can find very provocative content.

Mia is yet to leave her naughty side, and through Patreon, she makes money on the side. Patreon has become the primary source of income for many creative content producers, including musicians and artists. When it introduced the three-tier subscription service, it enabled the users to make more money with premium level bringing in the most income. Mia has a tier going for $5,000 affording only one subscriber to be the “MVP”. Through the service, anyone willing to pay can access higher-end photoshoots, and with her popularity, she has to get lots of fans willing to pay.

Mia admitted that she has always been a sports fanatic, so venturing into sports was the right way to go. At first, she co-hosted “Out Of Bounds” with Gilbert Arenas for a few months before quitting. She later joined Tyler Coe on “Sportsball,” after he was impressed with her grasp of the world of sports. Professional sports commentators usually get between $18,000 and $75,000 per year. Although Mia Khalifa is not a professional, her salary is still quite lucrative. 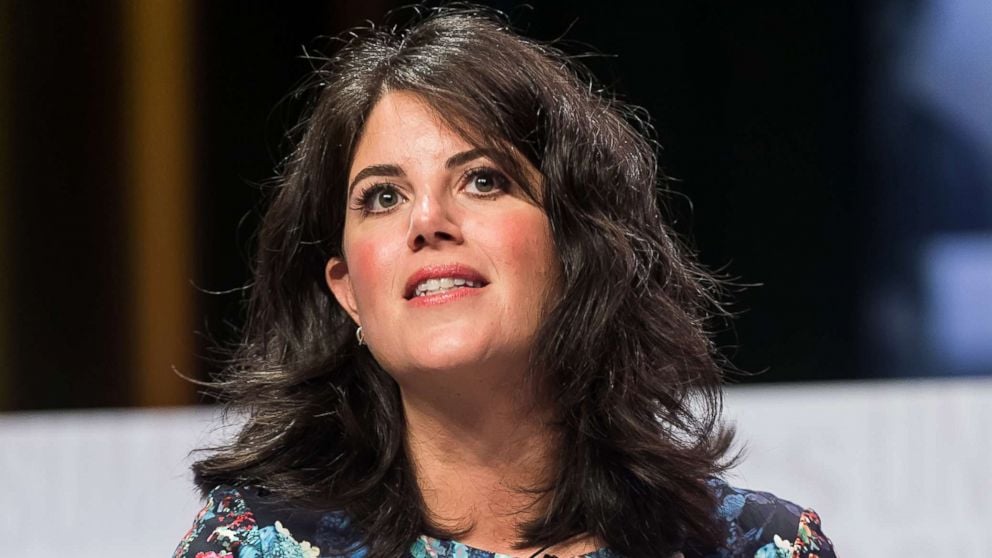 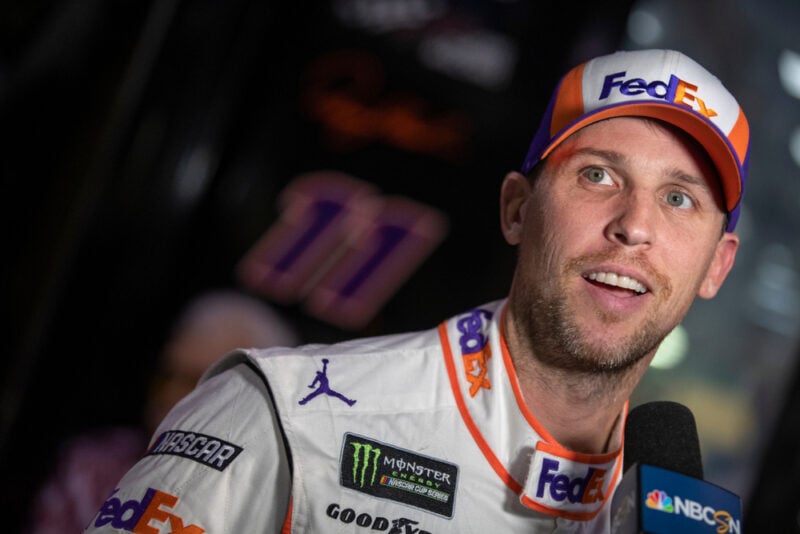 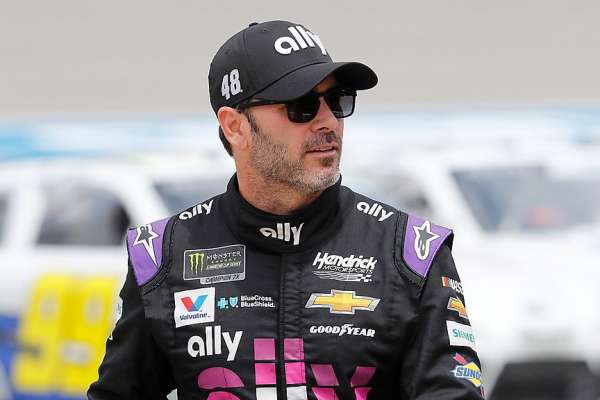 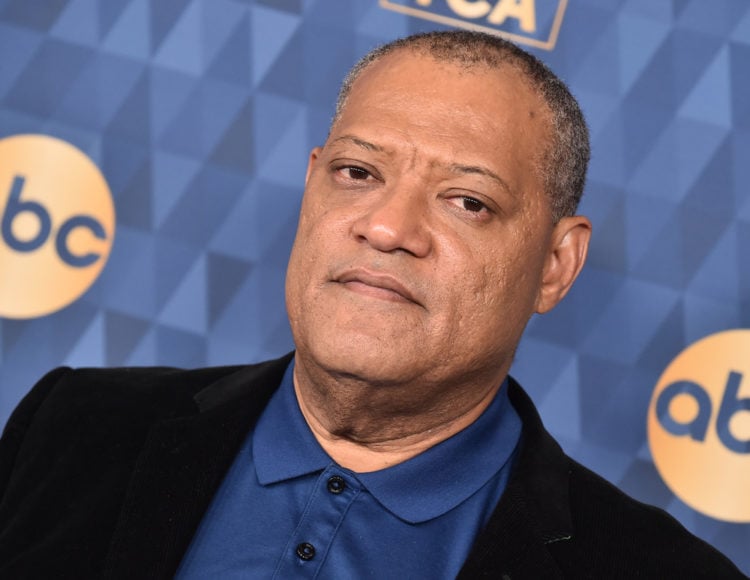 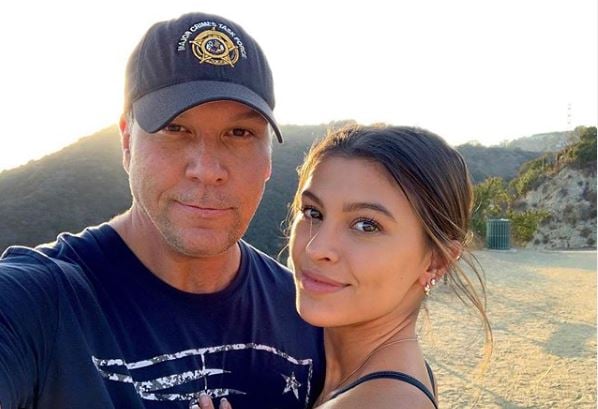 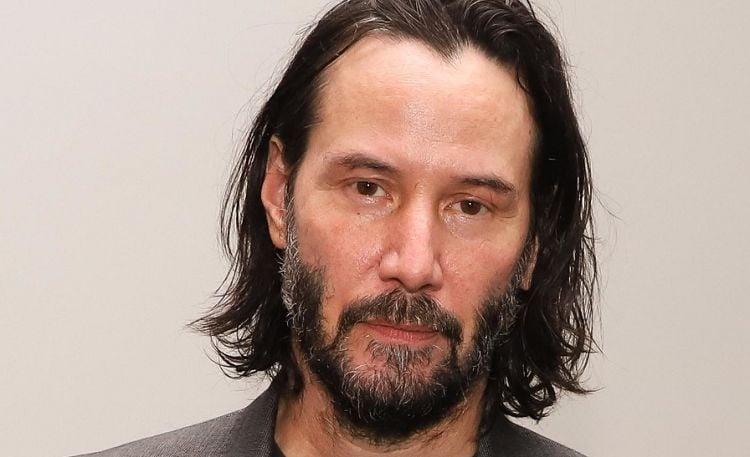 Keanu Reeves is a successful Canadian actor, director, writer, philanthropist, producer, and musician. Born in Beirut and raised in Toronto, Canada, Reeves began acting in the theatre and working in television, landing co-starring roles that included a larger part in…