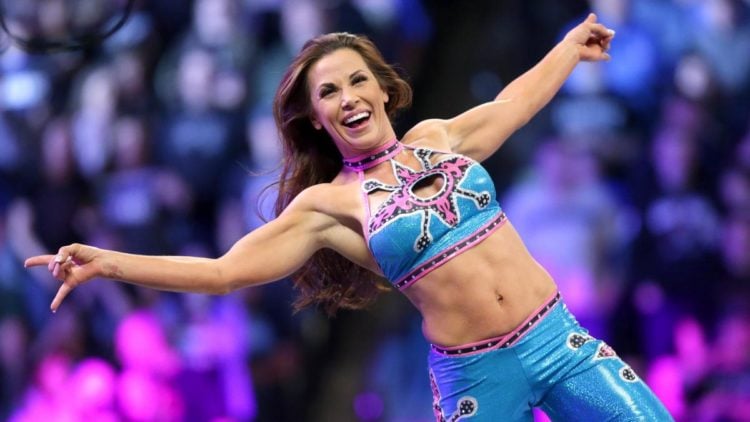 The great thing about money is that it does not reveal how you earned it. Whether you are a heavy gambler who had your lucky night in Las Vegas or you were in a fix and had to do some shady business to get yourself out of it, the value of the dollars remains the same. People, therefore, can choose to increase their net worth using whichever method they deem necessary but of course, the legality of a business is critical otherwise why earn millions breaking the law only to spend a lifetime behind bars with no way to enjoy our cash. Mickie James has become one of the few women who made their breakthrough in wrestling. She has always been athletic growing up on her grandmother’s horse farm and picking up equestrian sports. It is therefore not a surprise that she also became interested in the sports profession although she has diversified to increase her net worth. Here are a few things that have facilitated in Mickie James net worth accumulating to $4 million.

If you can turn your passion into your source of income, then you will never have to work a day in your life; at least that is what someone once said, and Mickie James might have adhered to the advice. Mickie loves wrestling mostly because of her father, who enjoyed watching it when Mickie was young. However, while most of us also loved to see John Cena and Stone Cold Steve Austin but never imagined going anywhere near the ring especially with the warning of “Don’t try this at home,” Mickie decided that the ring would be where she would earn her living. However, it was not easy getting into professional wrestling. First of all, Mickie had to attend professional wrestling school after which she debuted in the profession by becoming a valet. She managed several male wrestlers, and at the time, she was using the name “Alexis Laree.” Her independence circuit career was still not earning her the big bucks, so she had to supplement her income with waitressing at Olive Garden restaurant.

It was not until 2003 that she joined World Wrestling Entertainment through a developmental contract and made her debut in WWE in October 2005. The journey has not been smooth because at one point Mickie was in tears after being subjected to the name “Piggy James” by her bully colleagues because she had put on some weight. Unfortunately, she ended up being let go in 2010 due to her gaining a few pounds as Bleacher Report discloses. In 2016, Wrestling Inc. reported that Mickie James had signed a new multi-year contract lasting three years. Although Mickie is not among the highest-paid female wrestlers with Ronda Rousey coming at the top of the list with $1.5 million annual salary, Mickie still makes $300,000 for being on the roster. The fact that she has held another contract lasting five years and she still came back to WWE after being released goes to show that the company has her smiling to the bank.

If there is one saying that should allow people to never apologize for going after their dreams and doing what is best for them, it has to be never to put yourself on fire to keep others warm. Mickie was not ready to give up on her dreams to keep Vinny McMahon happy therefore she decided to pursue her other love which is music, much to the disappointment of Vince who wanted rights to her music career, according to Bleacher Report. There is a silver lining in every cloud. As fate would have it, Mickie’s release from WWE led her to concentrate on her music career, and in 2014 she was working on her third album since she was not obligated to any company then. Her first album was in May 2010 titled ” Strangers & Angels” while her second album,” Somebody’s Gonna Pay” was released three years later on May 2013. At the time, Mickie depended on donations to produce the first six songs of the album, and although she had targeted $5,000, she ended up raising $16,500; an indication of the faith her fans had in her.

Her songs have earned a few awards such as Best Single Recording for the sing “Left Right Left” while the recording of “Shooting Blanks” got her a Nammy for “Song of the Year.” Her second album did much better than the first one, and it resulted in her getting more gigs since as she revealed in an interview with Baltimore Sun people are interested in live music to get an idea of who the artist is. For someone who admits that she is good at wrestling and it is what she loves to do but still wants to give music a try, we can only hope that she can be a master of both to avoid putting both of her chosen careers at risk.

Mickie James has been described to be an occasional actress and one of the prominent appearances she made was in 2008, where she was a guest actor in “Psych.” In the episode “Talk Derby to Me,” Mickie James played the character of Rita Westwood with her alias being “Lethal Weapon.” Starring in a show is still a huge source of income, especially when you are a regular special guest star who makes about $3000 to $6,200 for only an episode. Her other notable appearances of course have to be in WWE Raw from 2005 till now as well as on WWE Smackdown Live, not forgetting TNA iMPACT! Wrestling. According to Wrestling Inc., Mickie James was one of the two highest-paid female wrestlers on TNA Wrestling taking home at least $100,000 per year while the rest made only $600 per appearance. 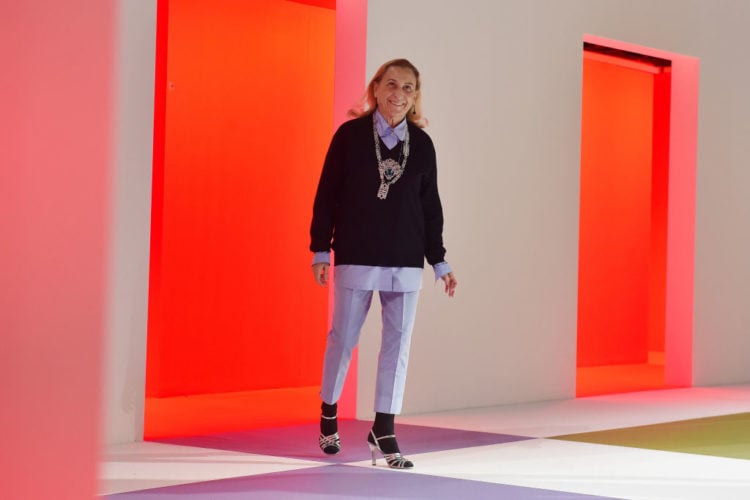 Until the 20th-century, clothing was handmade and focused on function and… 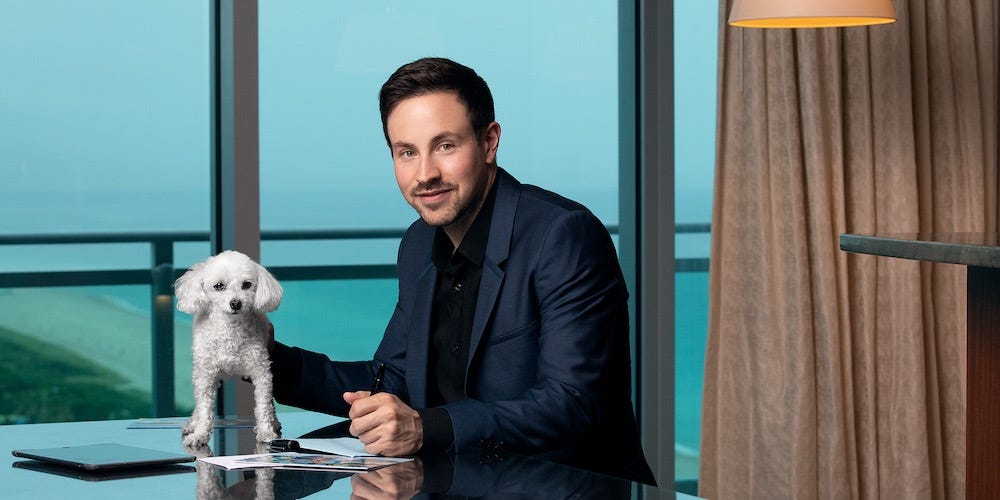 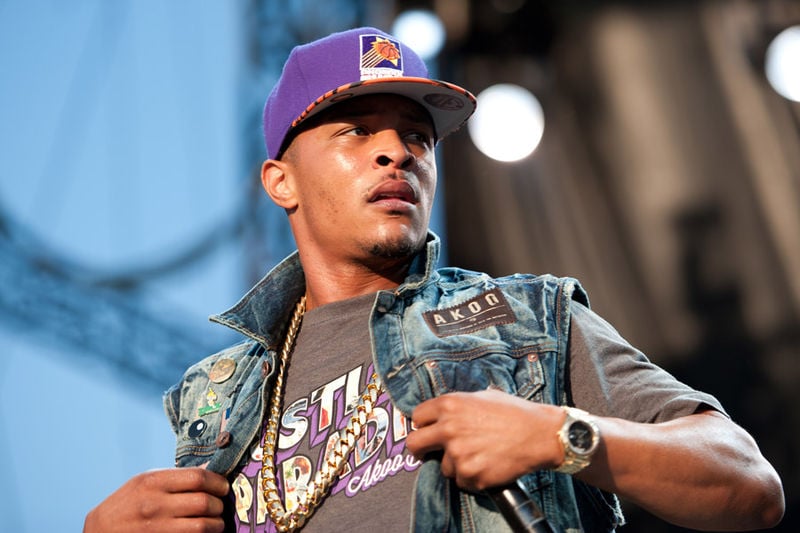 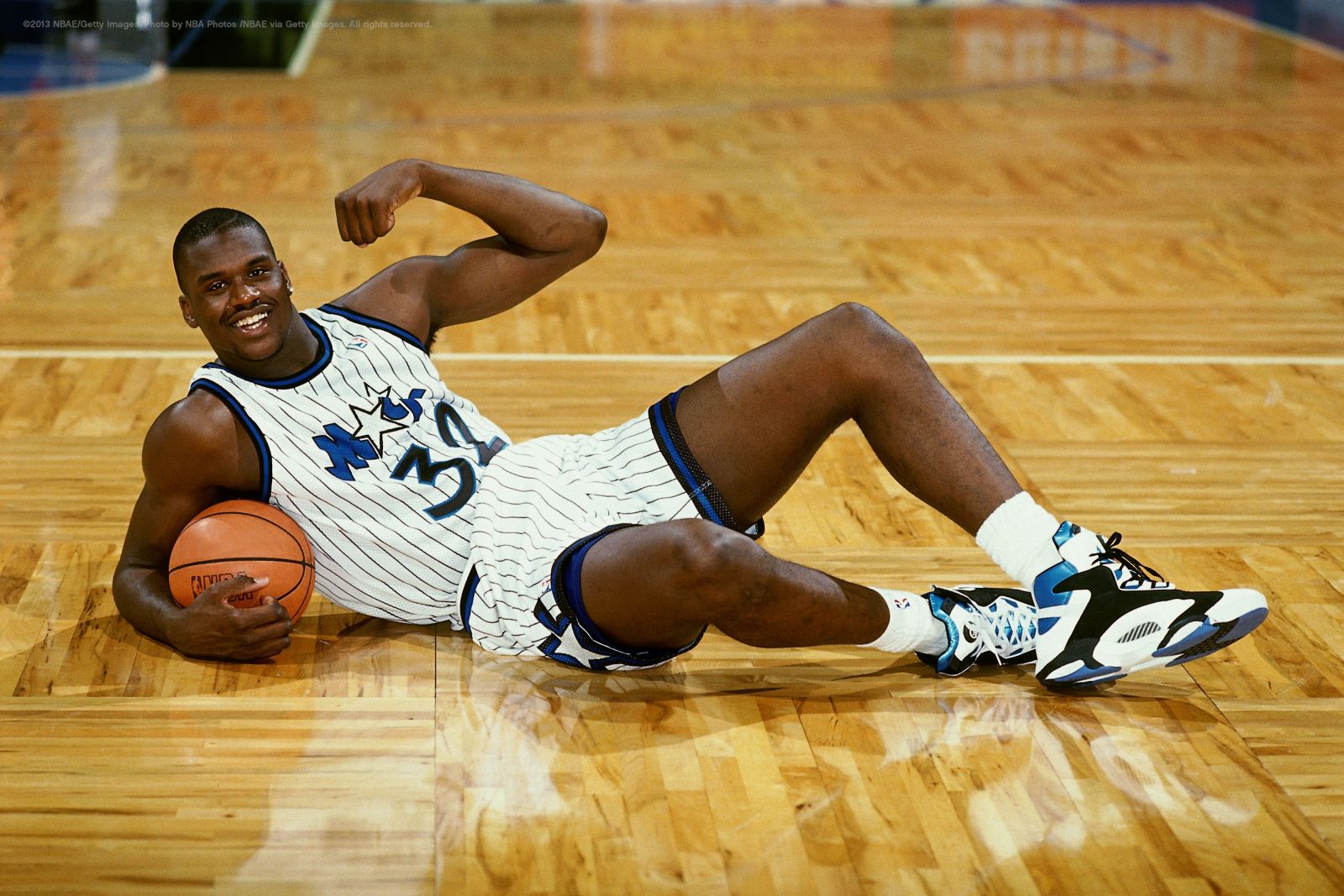 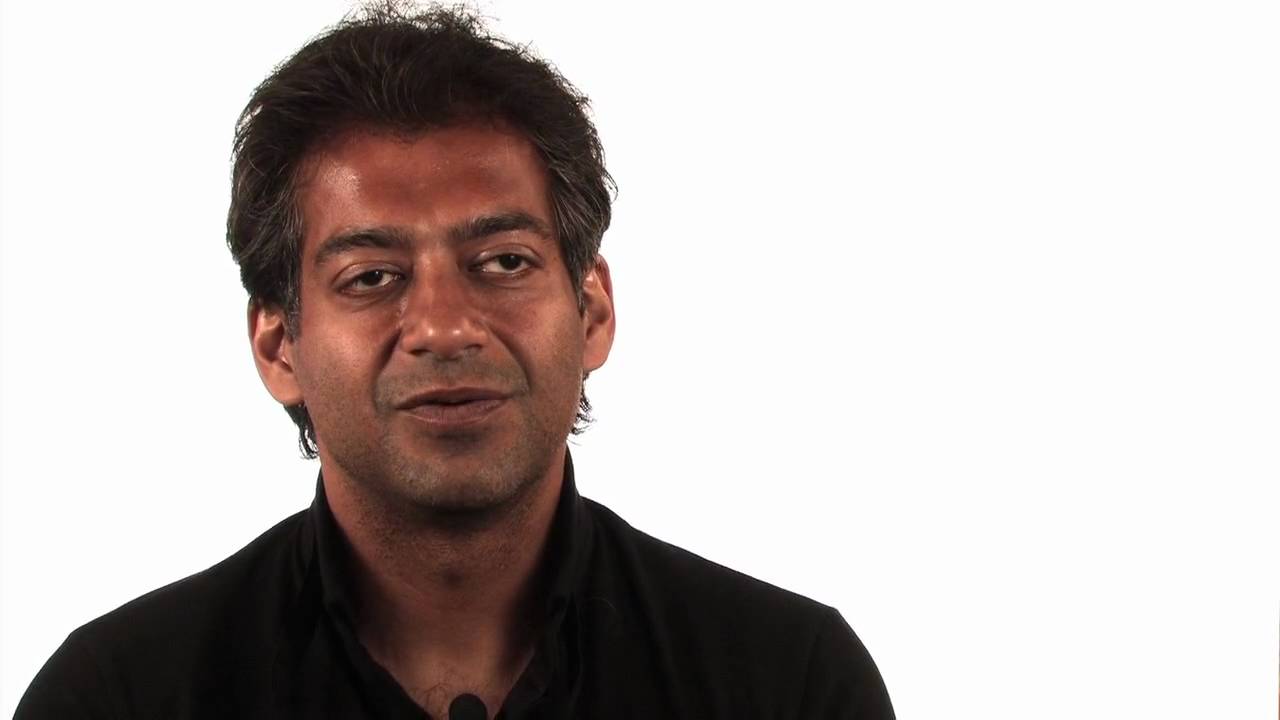 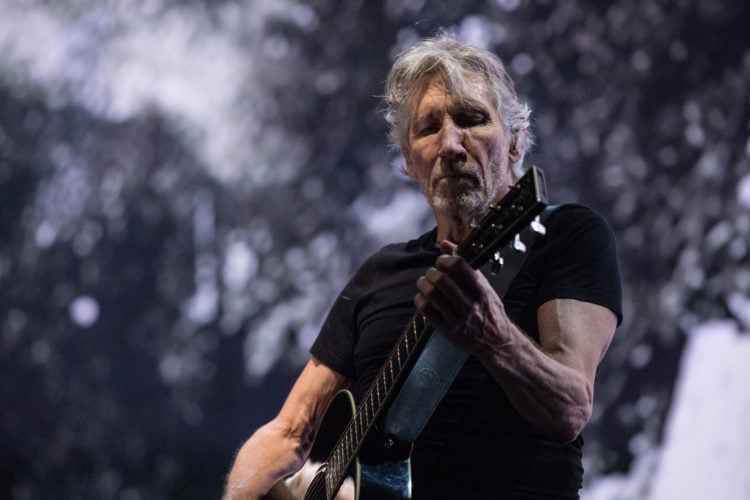 Roger Waters is a singer and musician known for both being…